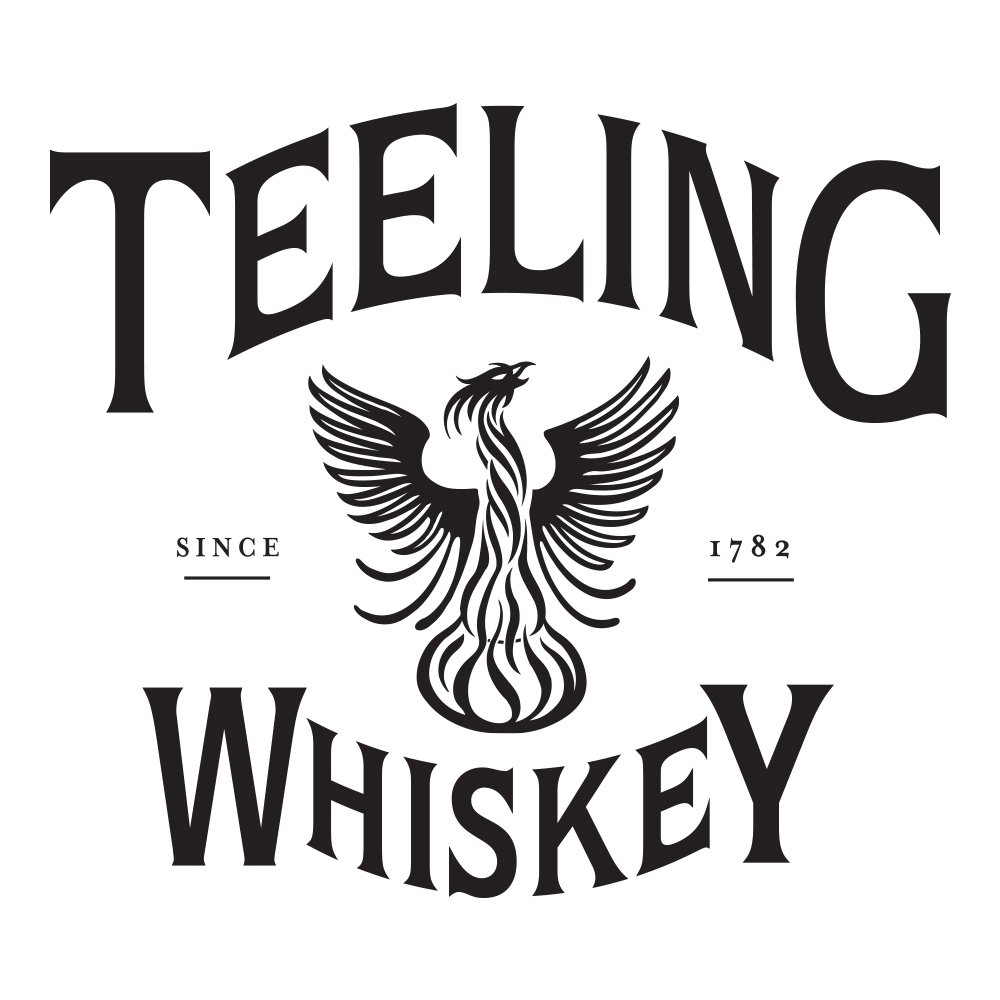 Dublin whiskey is reborn with auction of first Dublin distilled whiskey from the Teeling Whiskey distillery.

Register Now* to be able to take part in the auction which will be live from August 31 - September 10.

Terms and Conditions related to our auctions can be found here.

*Note: If you have already registered with us previously, you're all set and just need to come back between 31 August and 10 September to place your bid.

The Teeling Whiskey Distillery is open from 10.00am – 5.40pm, 7 days a week and hosts fully guided tours of the distillery in Dublin city. The tour involves seeing all the elements involved in whiskey production. All visitors to the distillery receive a guided tasting with one of our distillery ambassadors, there are a variety of options for whiskey tasting experiences involving an upgrade to a Teeling Trinity tasting or taste the award winning range of Teeling Single Malts