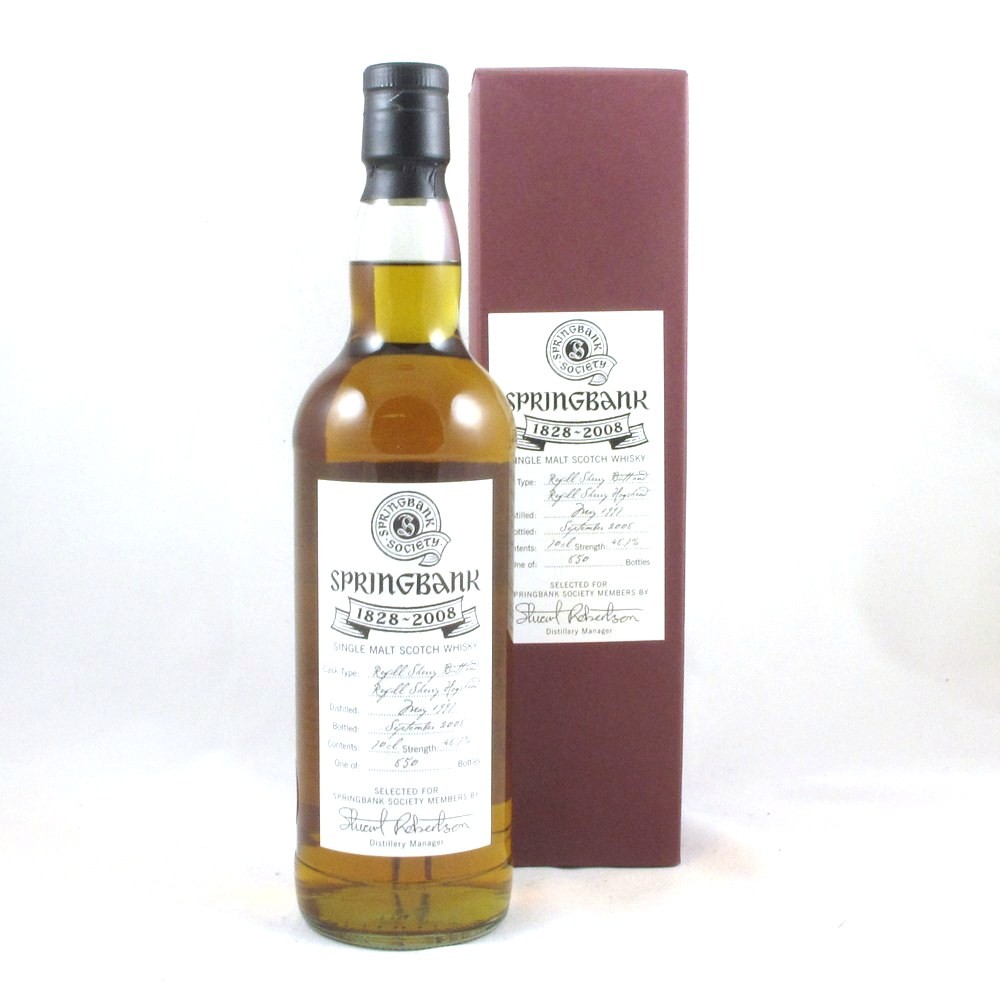 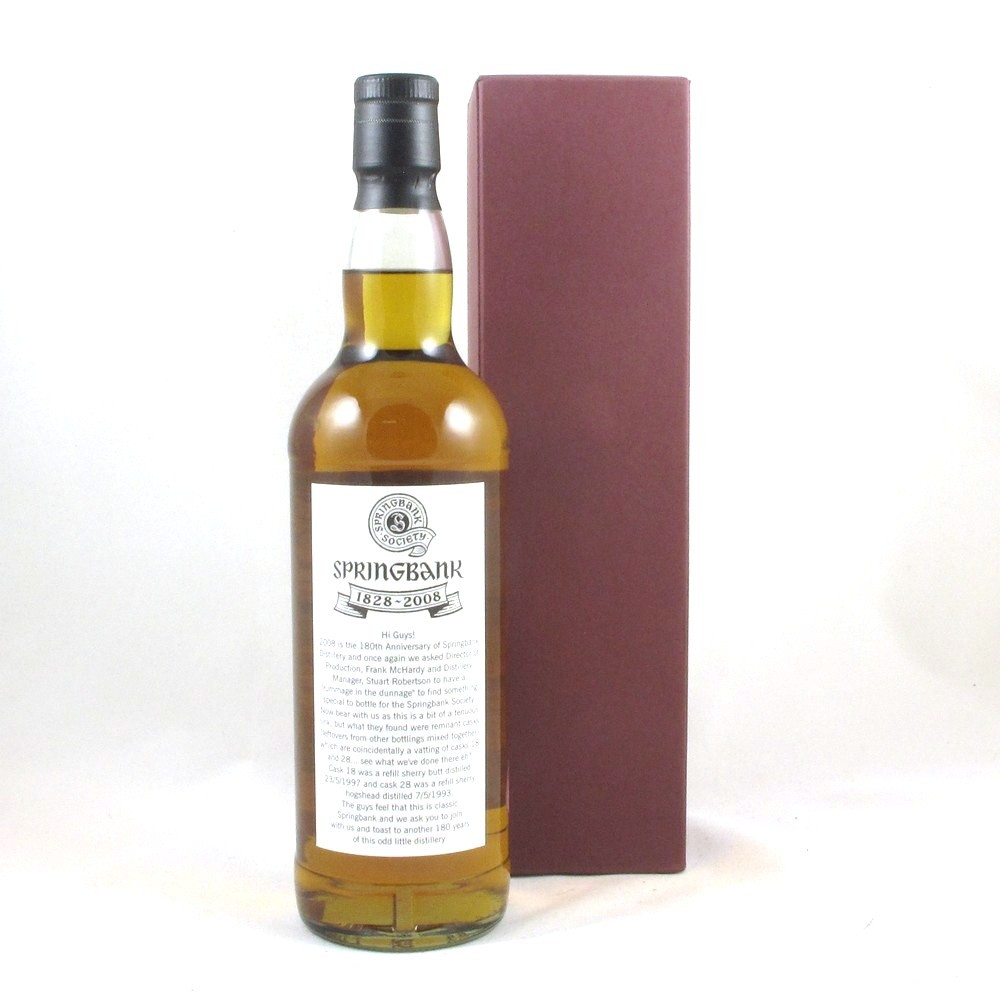 Bottled to mark the 180th anniversary of the Springbank Society, only available to their members.

The two casks were combined and bottled in September 2008 releasing 850 bottles. 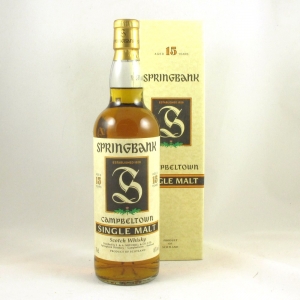 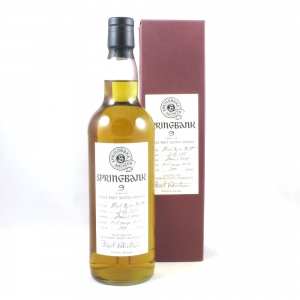 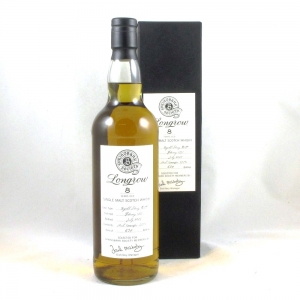 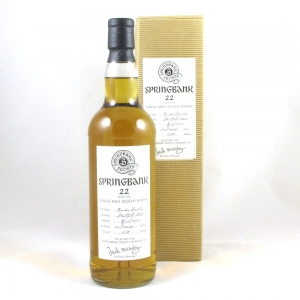