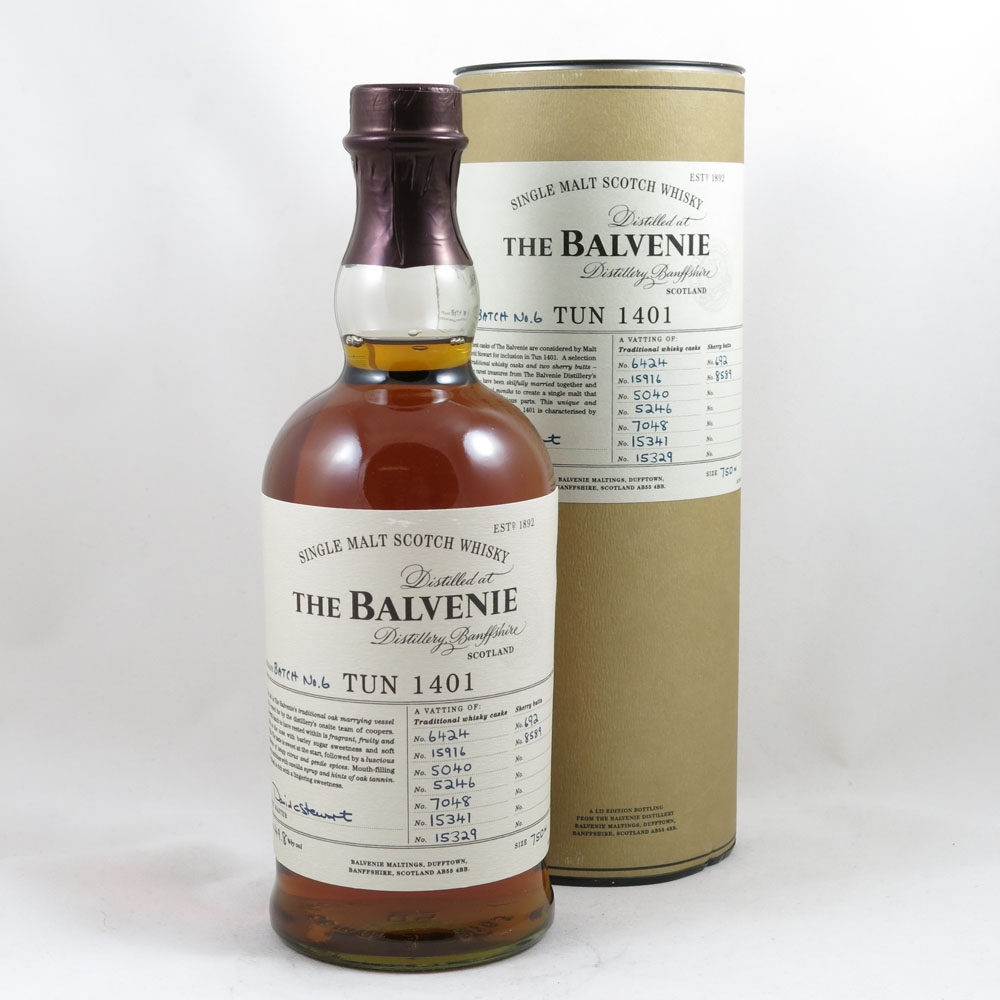 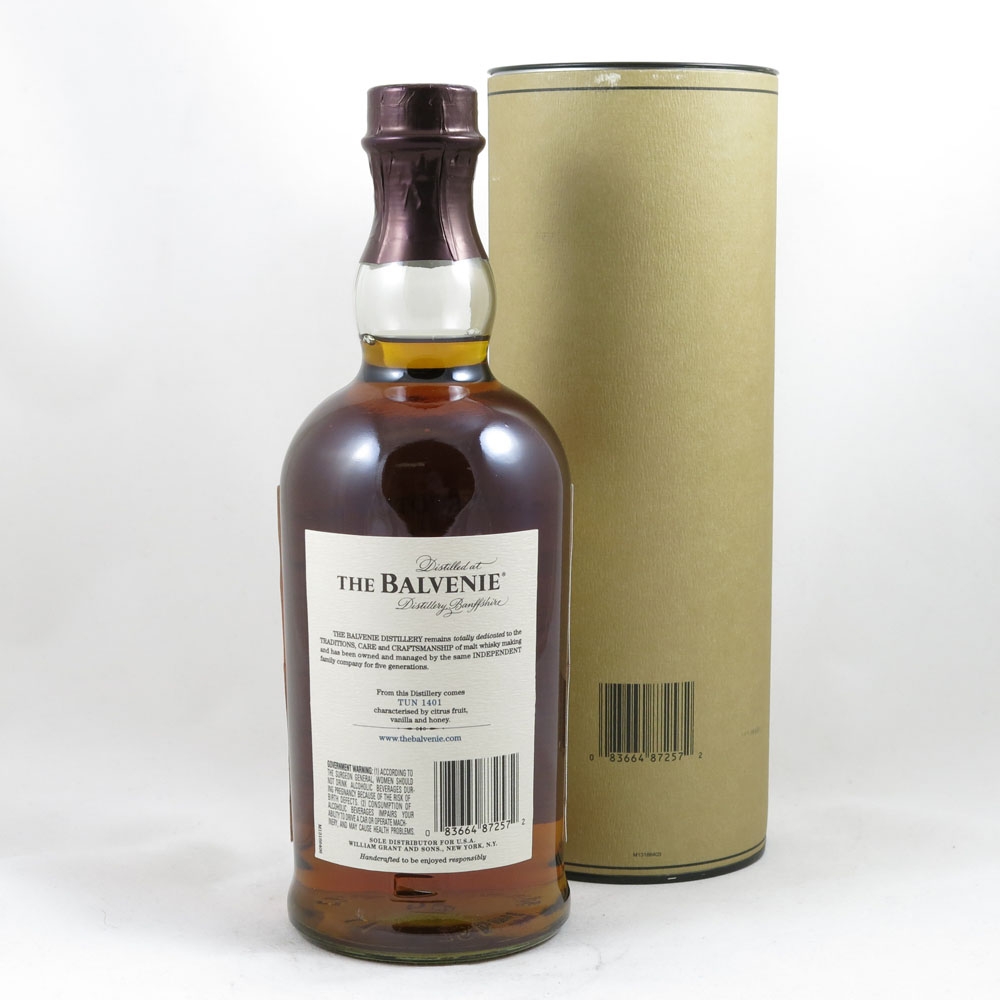 From the distillery website the Balvenie Tun 1401, Batch 6 is a skillful marriage of some of the rarest treasures from the distillery’s Warehouse 24 – an unrepeatable selection of spirits sourced from seven traditional whisky casks and two sherry butts, whose ages span a number of decades, and which have all been hand-selected by Malt Master David Stewart. The whisky was rested for several months in Tun 1401 – The Balvenie’s traditional oak marrying vessel – to create a single malt that enhances its already precious parts.

Please note this is at 75cl bottle. 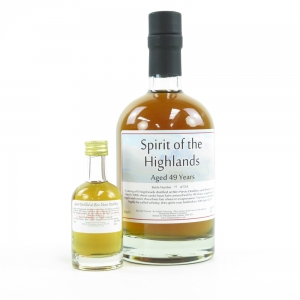 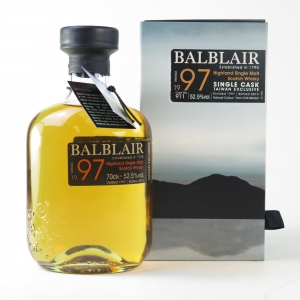 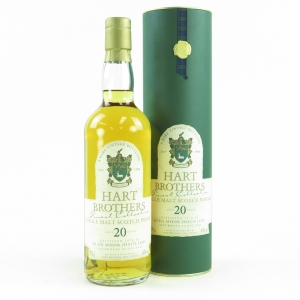 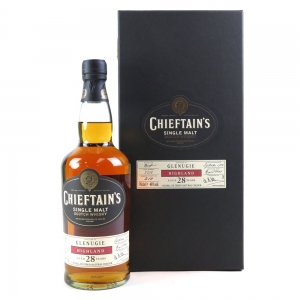