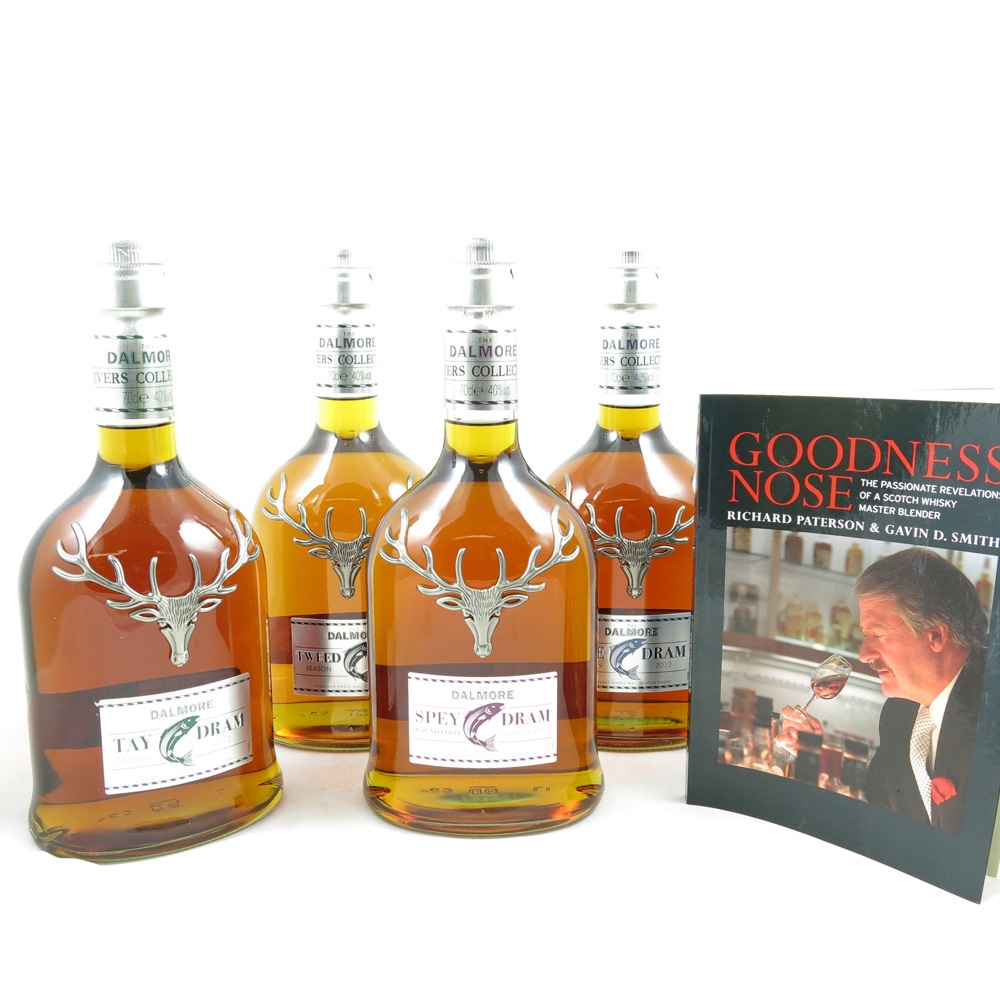 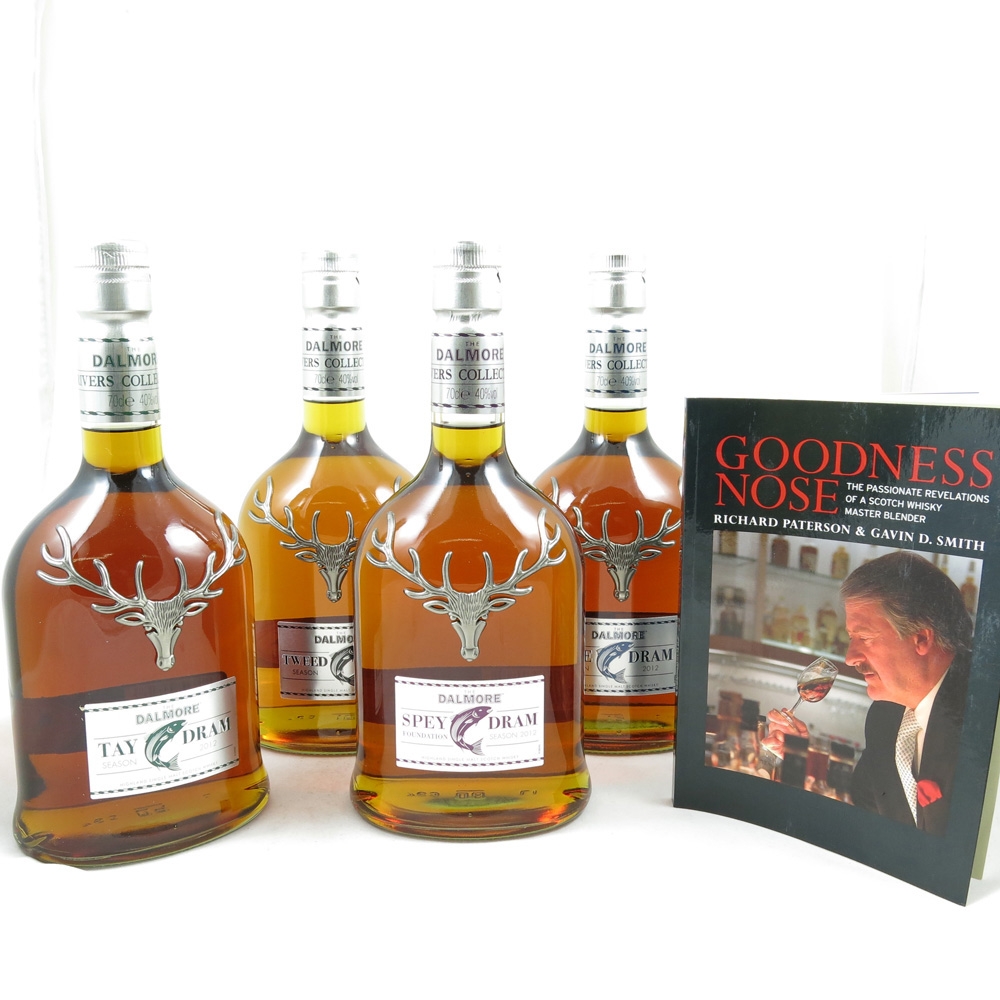 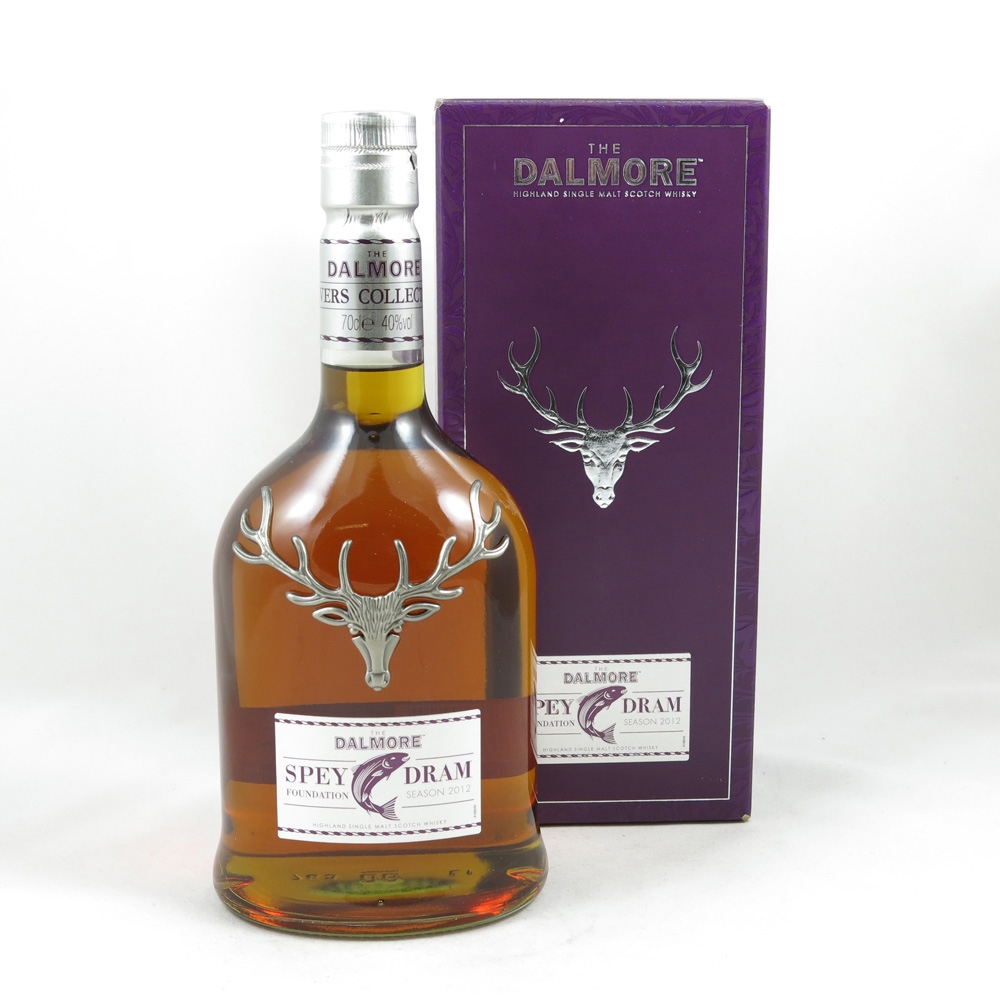 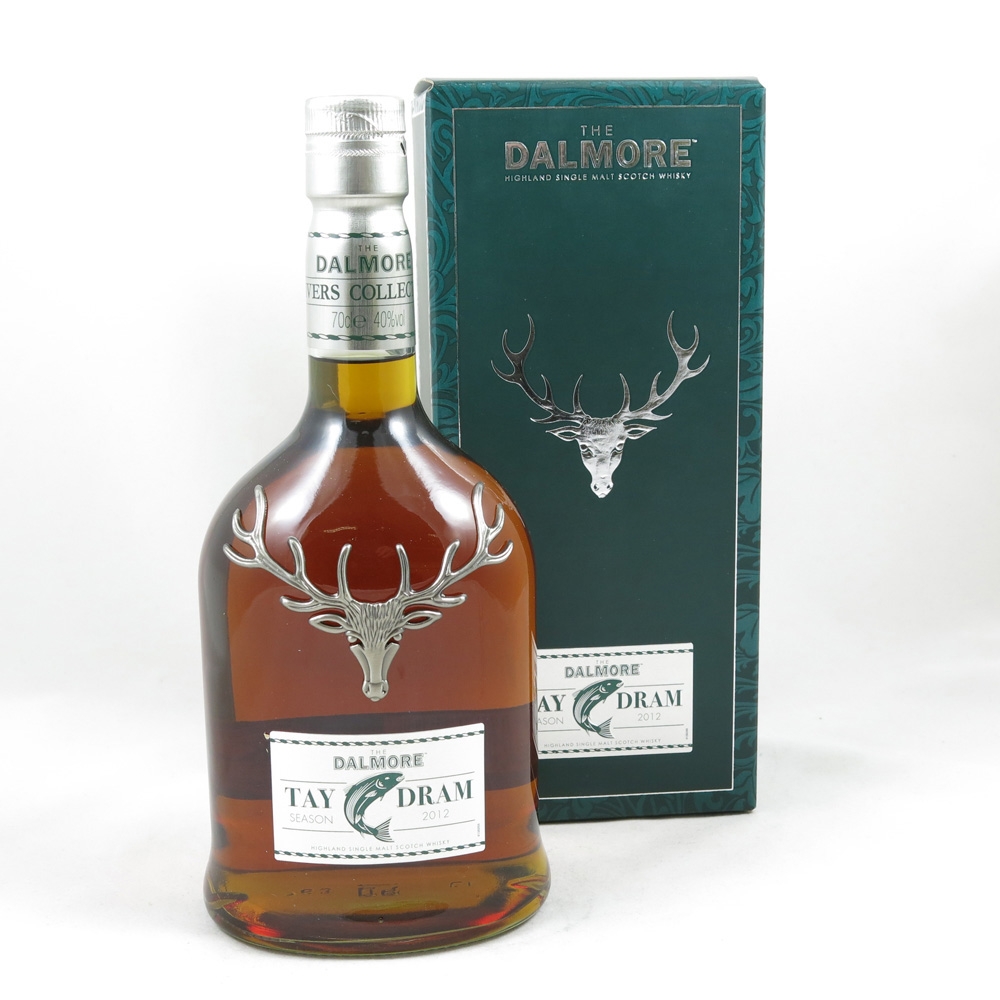 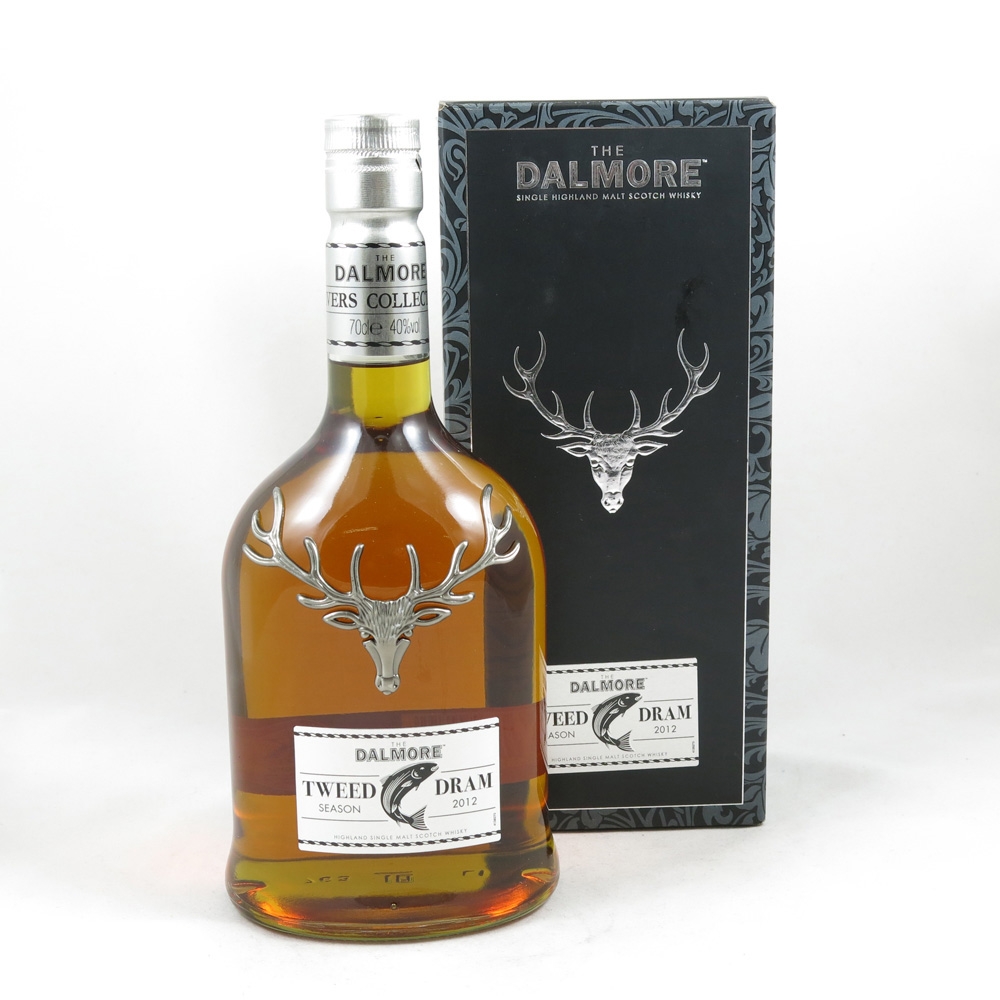 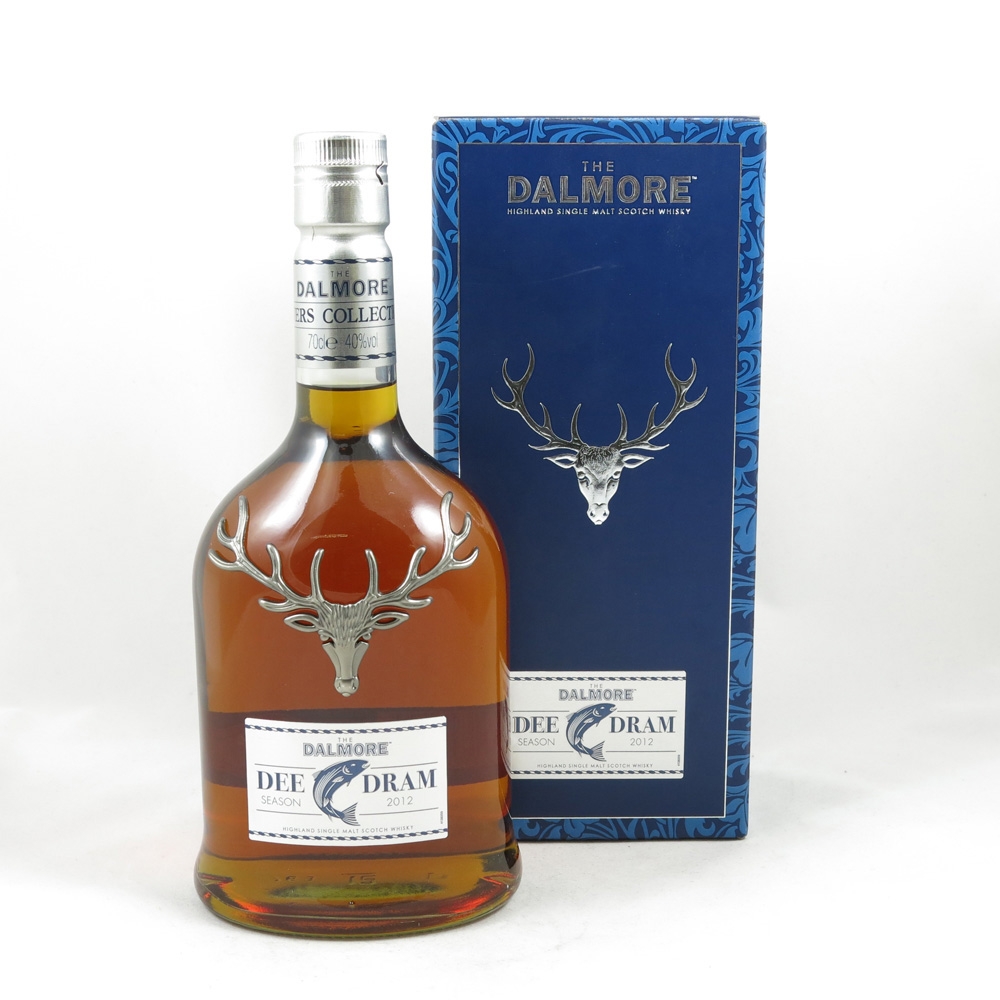 The Rivers Collection was originally released in 2012 and included four bottlings named after four famous Scottish Salmon rivers, The Dee, The Spey, The Tweed and The Tay.

The Tweed is the most prolific Salmond river in the British isles, flowing through the historic borders.

In recognition of the various trusts a donation was made to the Tay Foundation, Tweed Foundation, Spey Foundation and Dee Trust when these bottles we're originally on the market.

Goodness Nose The Passionate Revelations of a Scotch Whisky Master Blender by Richard Paterson and Gavin. D Smith is included in this lot. 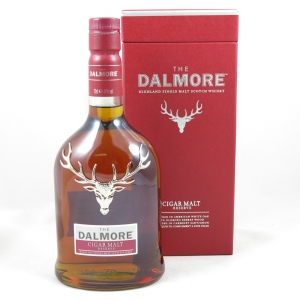 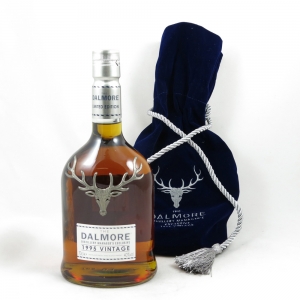