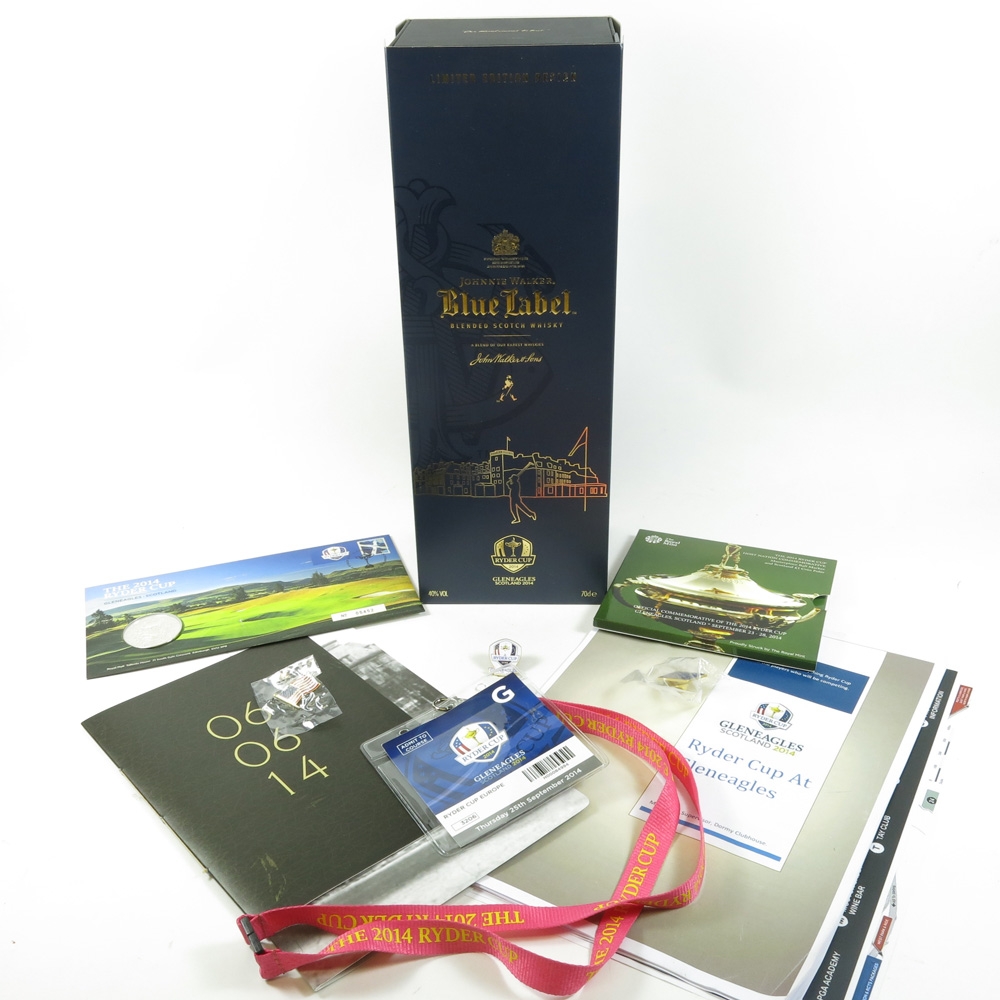 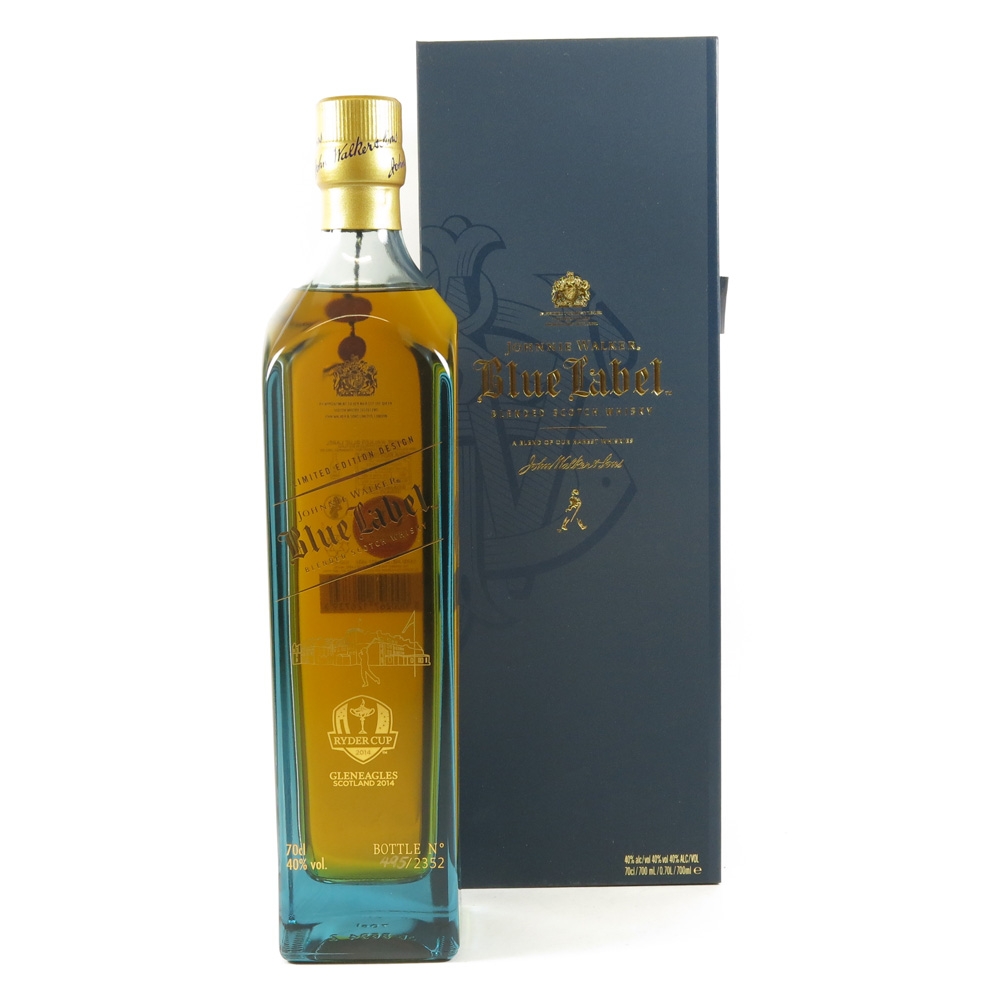 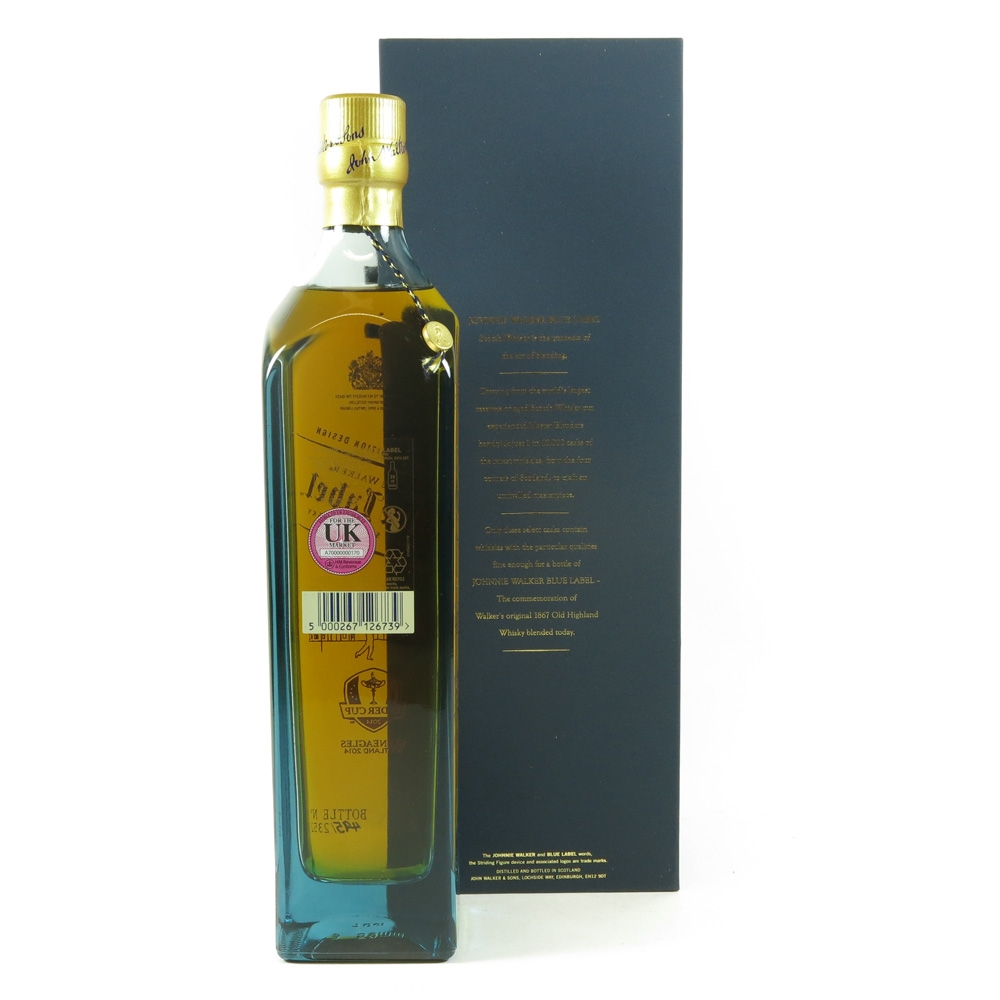 A limited edition Johnnie Walker Blue Label produced in celebration of the Ryder Cup returning to Scotland in 2014, which coninicidentally is being held at Gleneagles Hotel, owned by Diageo makers of Johnnie Walker.

This limited edition Blue Label features an image of a golfer, Gleneagles Hotel and the Ryder Cup logo. 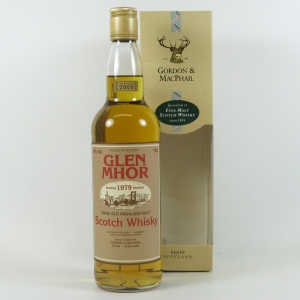 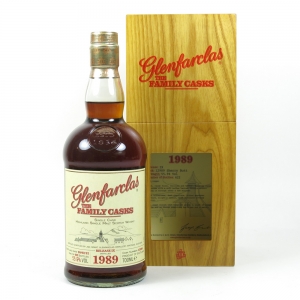 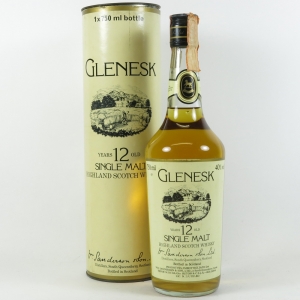 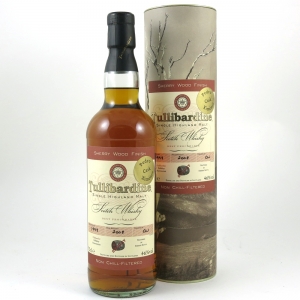