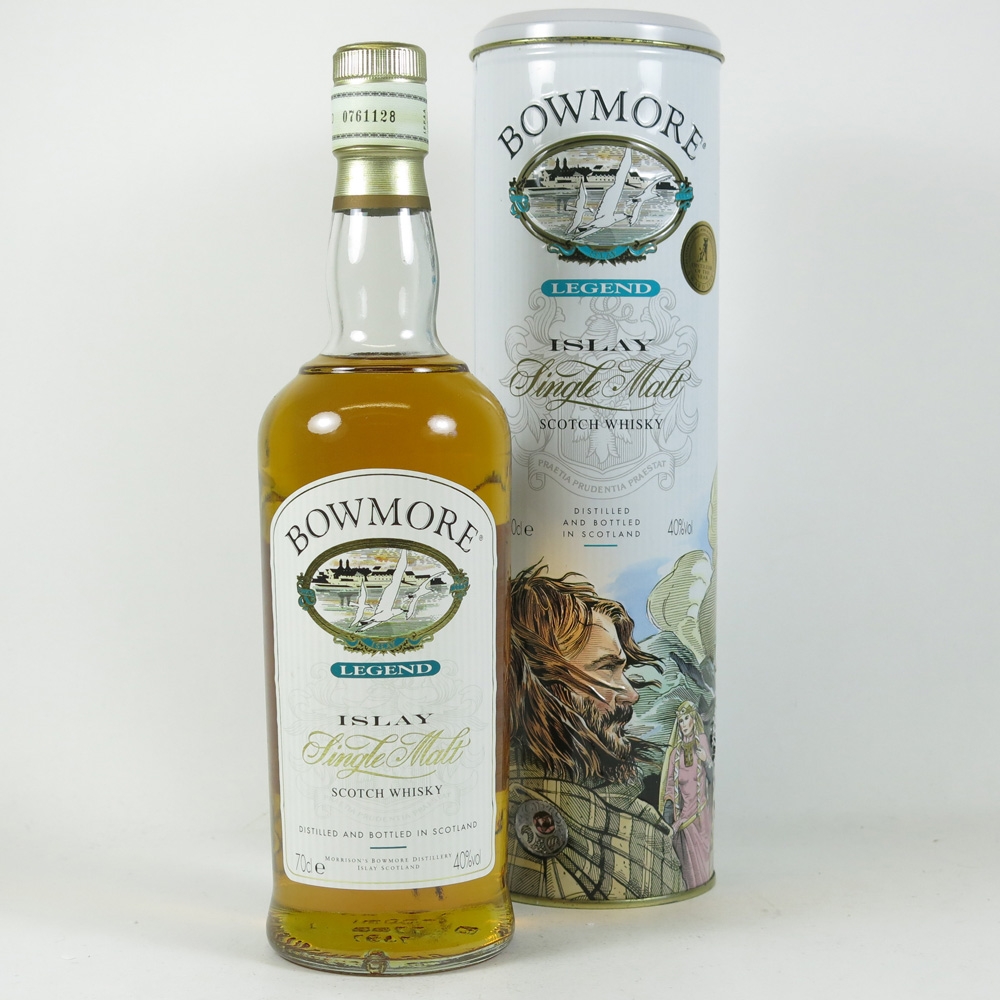 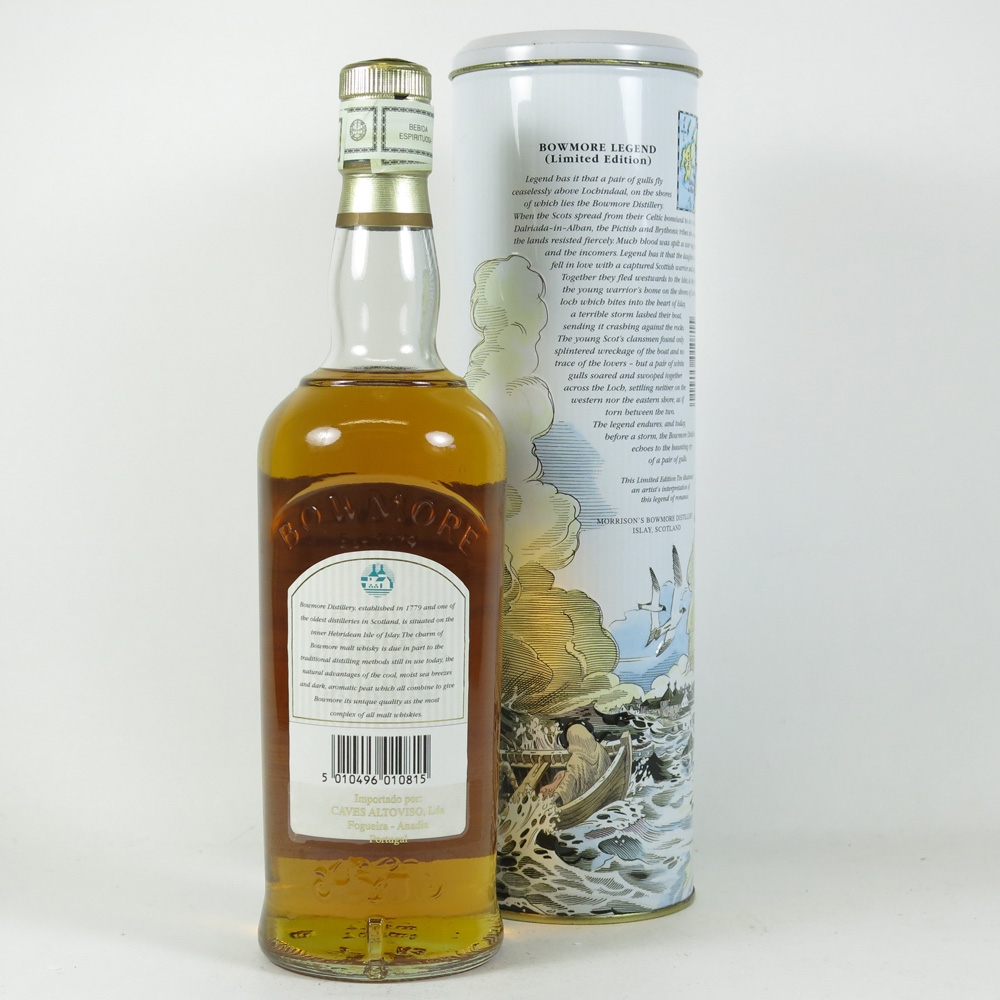 Bowmore Legends is a range that promotes the myths and legends of Islay's past, below is the Legend of the Gulls.