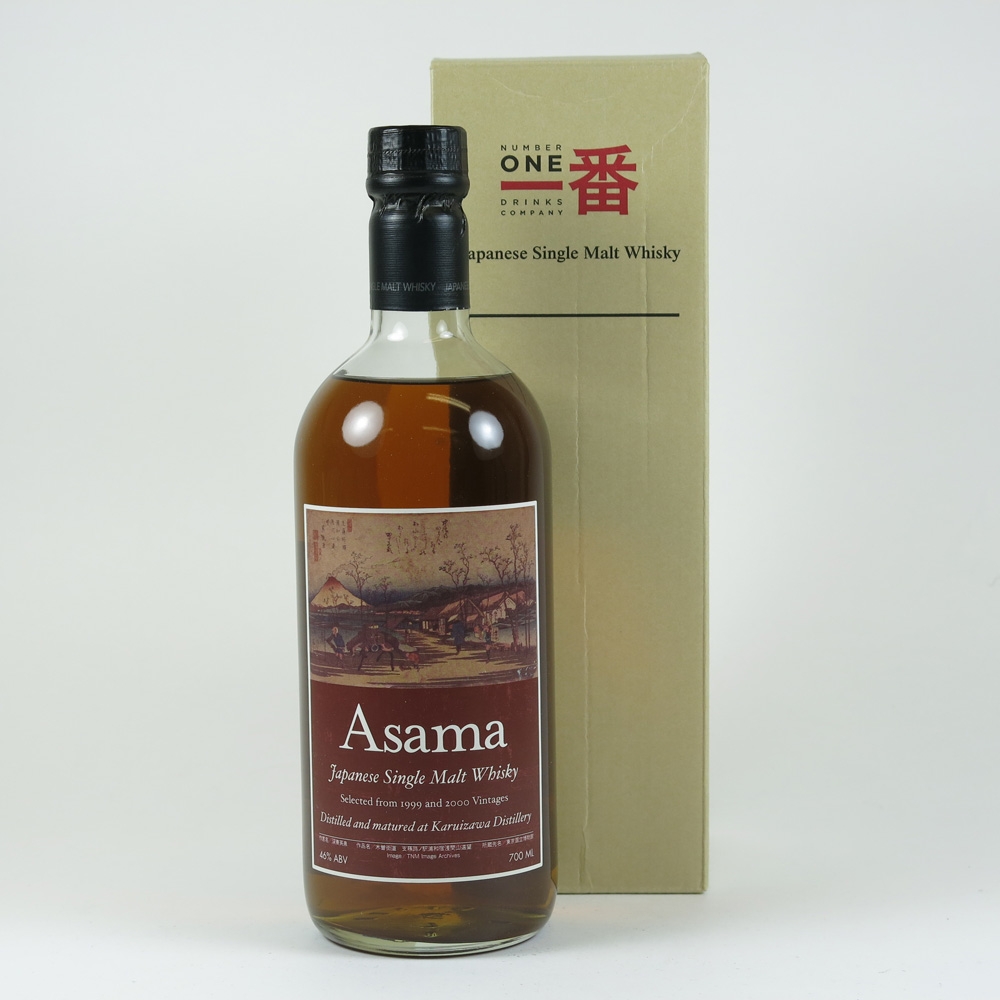 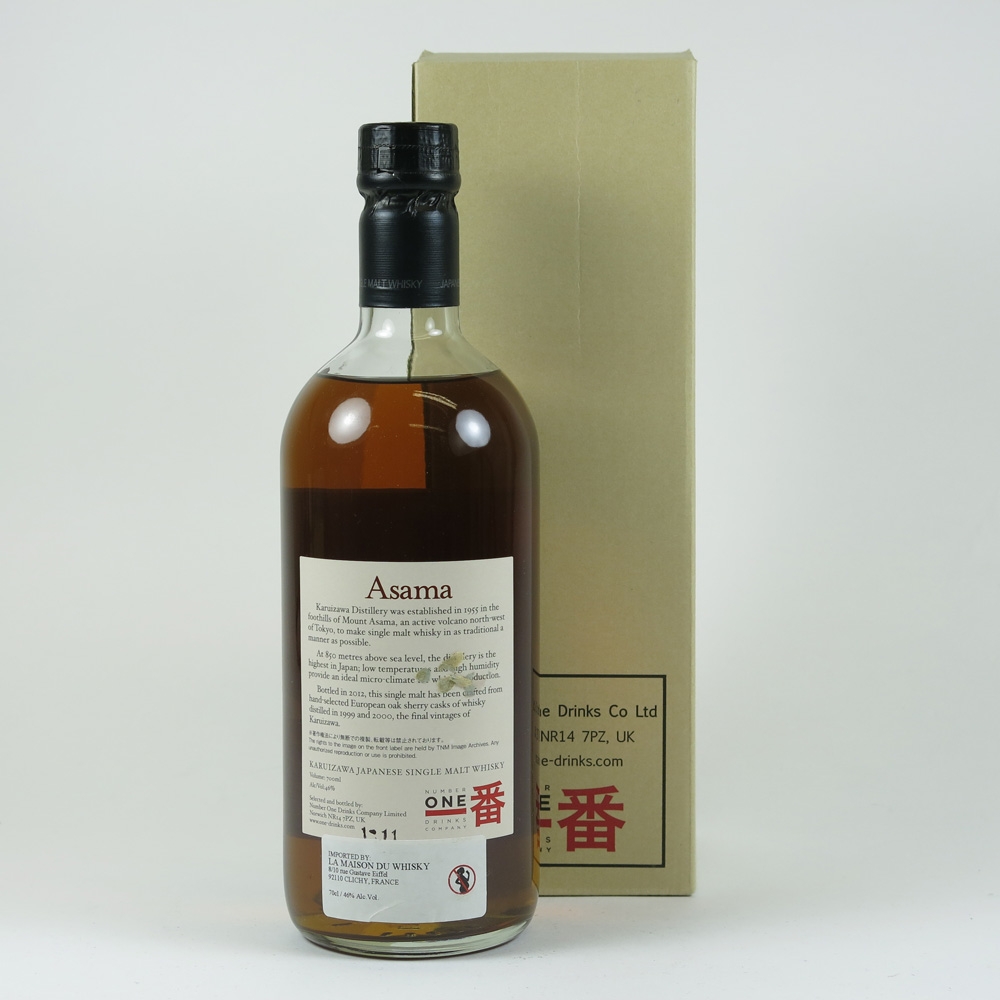 An exclusive Swedish release of Karuizawa Asama bottled at 46%, rare and rarely seen at auction.

The whisky has been matured in European oak sherry and bottled in 2012.

Please note minor damage to the back label. 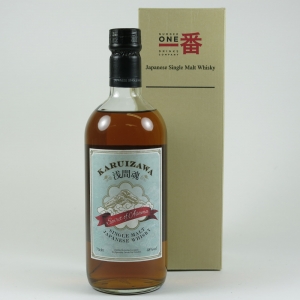 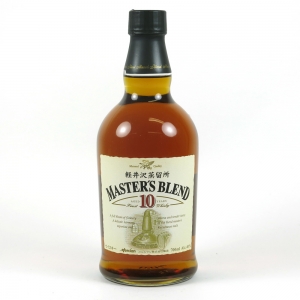 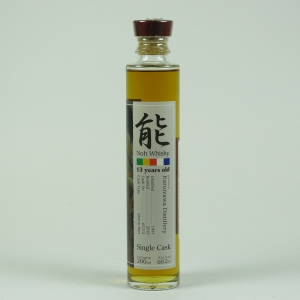 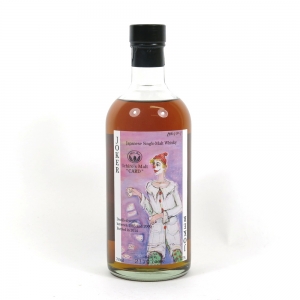