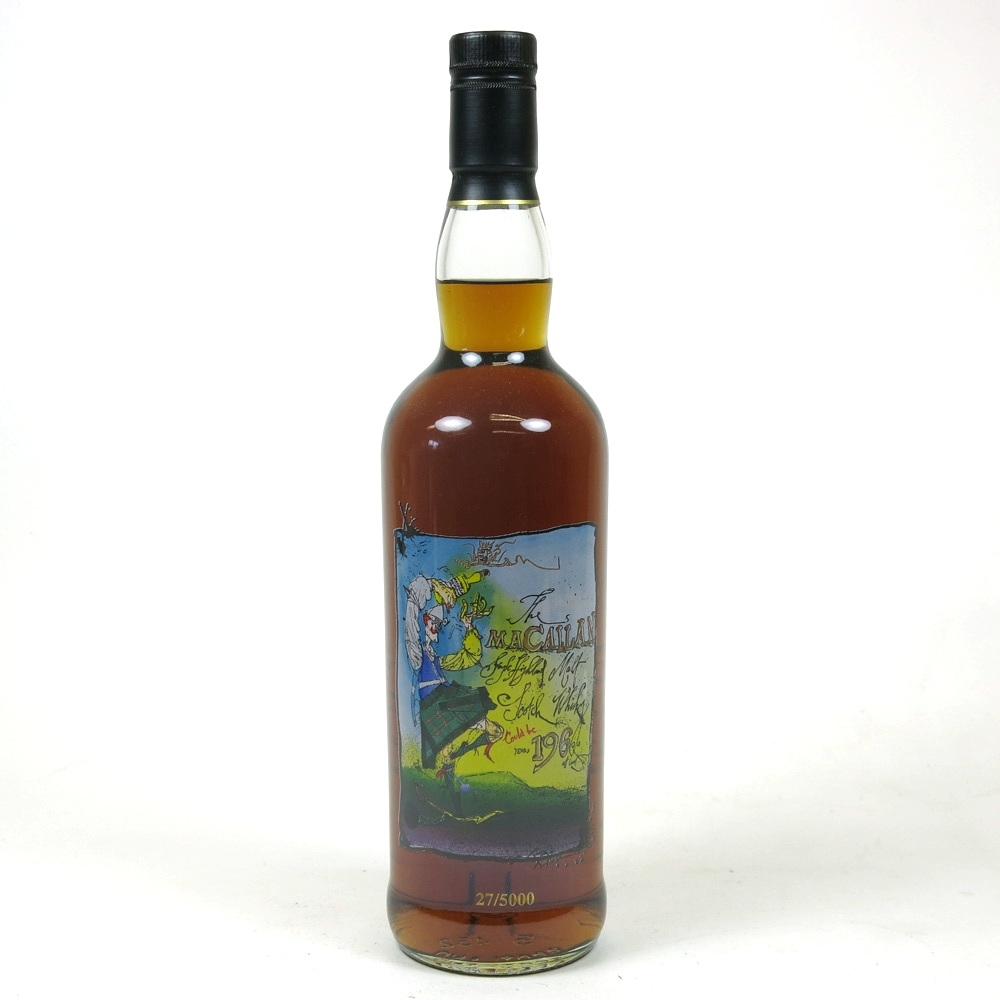 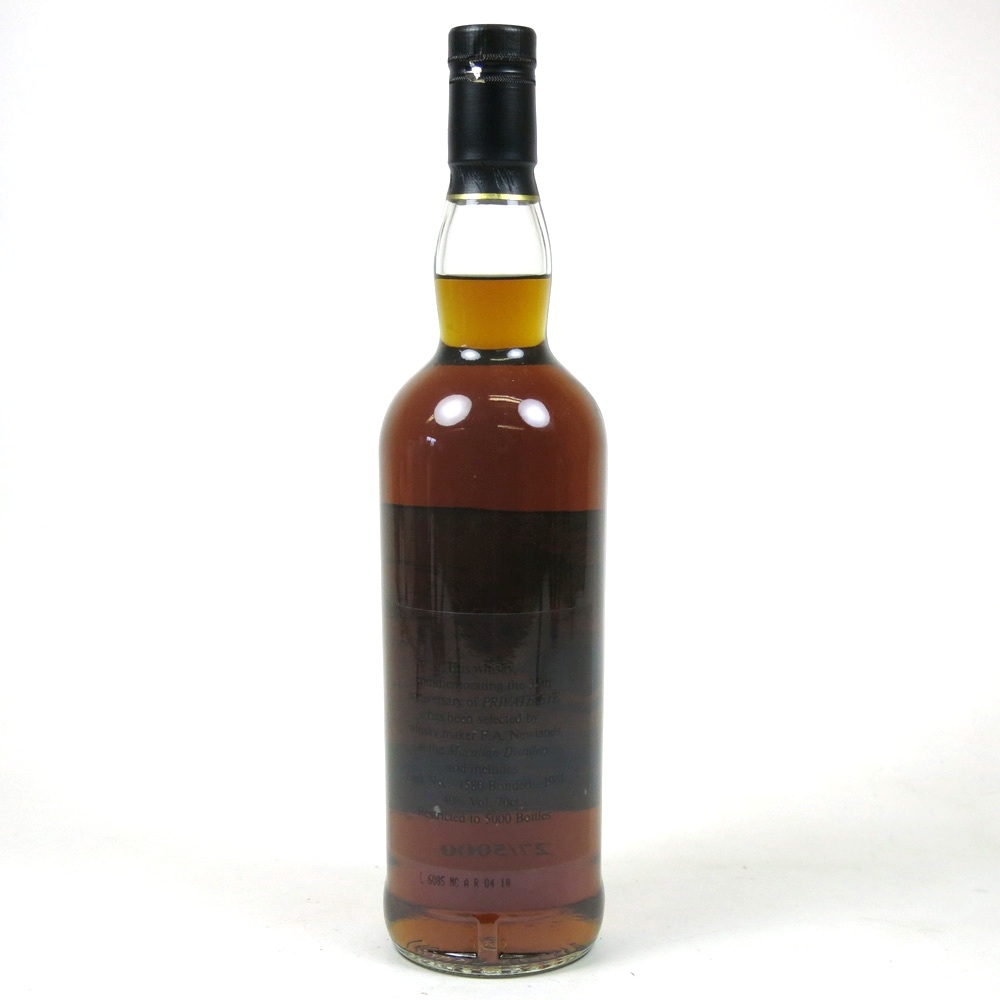 The vatting used in this whisky included one cask from 1961 (#1580) amongst other casks and a total of 5,000 bottles were released. 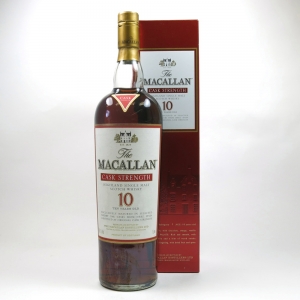 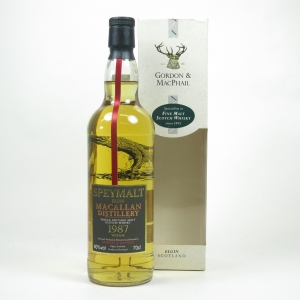 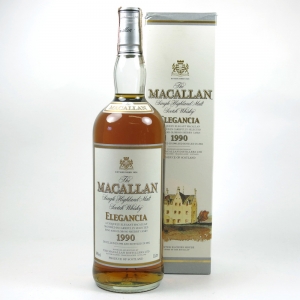 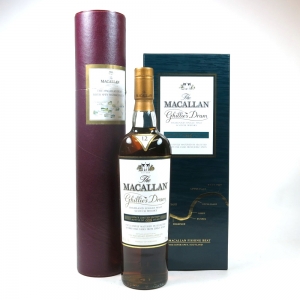