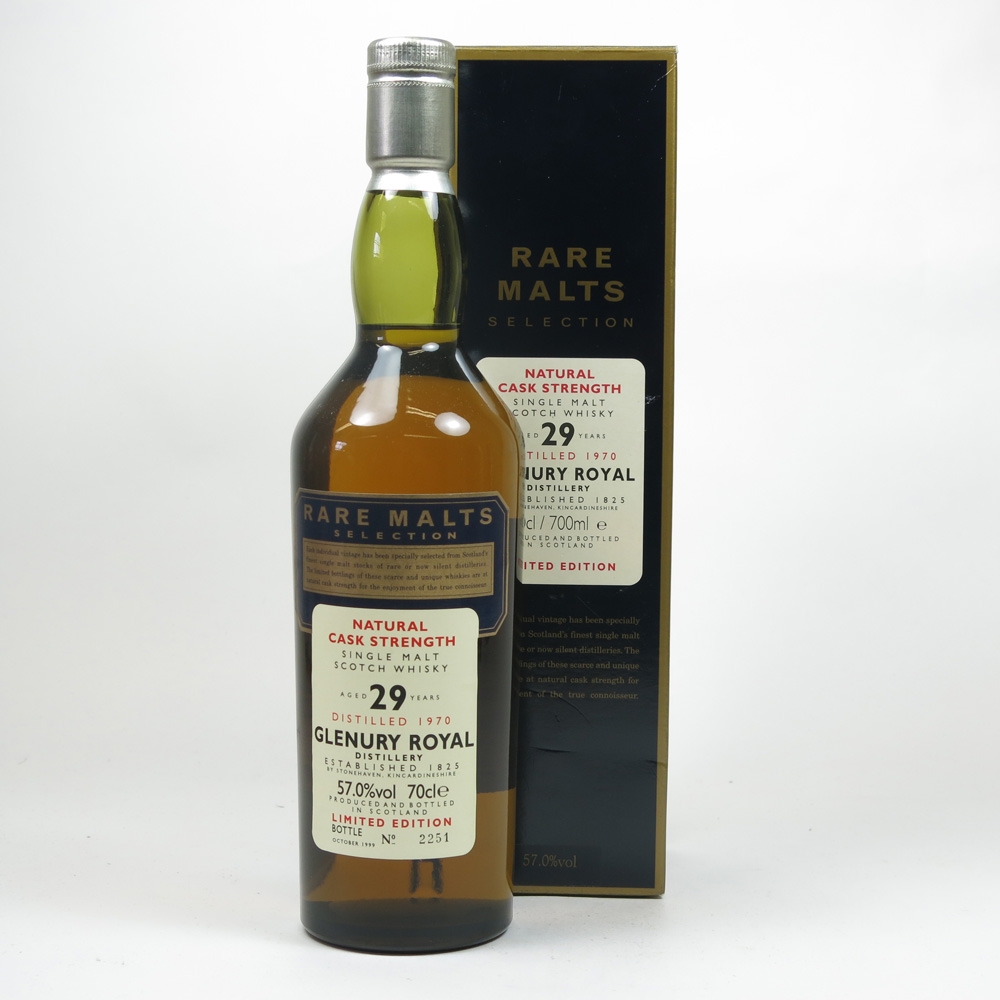 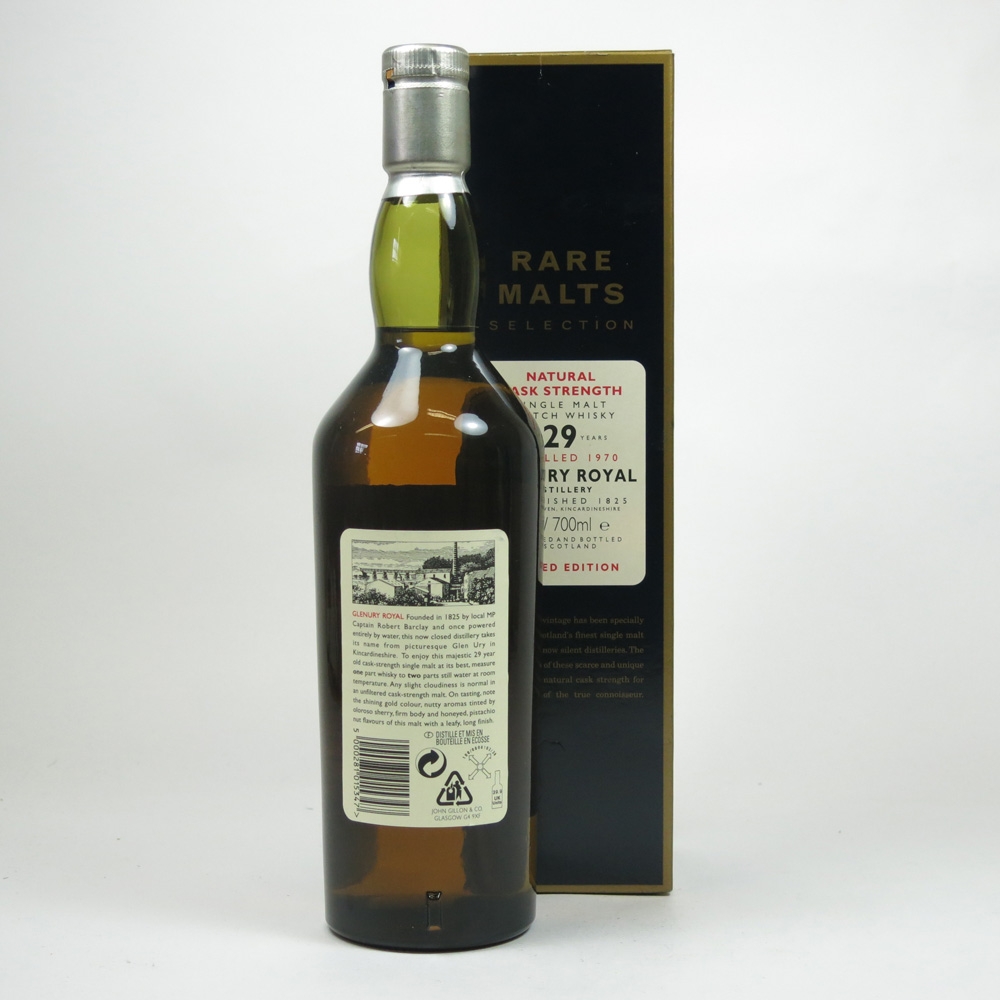 One of the few official bottlings of Glenury Royal released at 29 years old within the famous Rare Malts Selection. 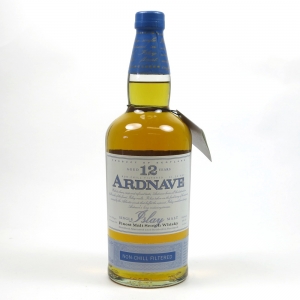 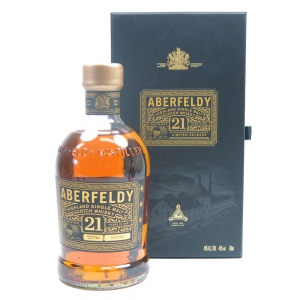 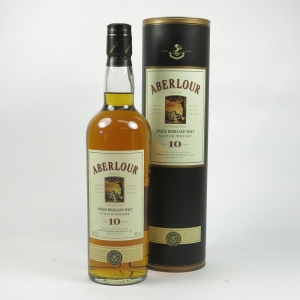 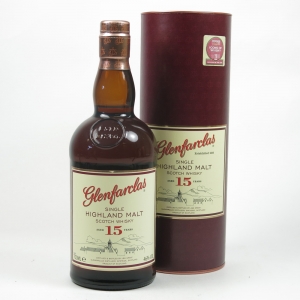