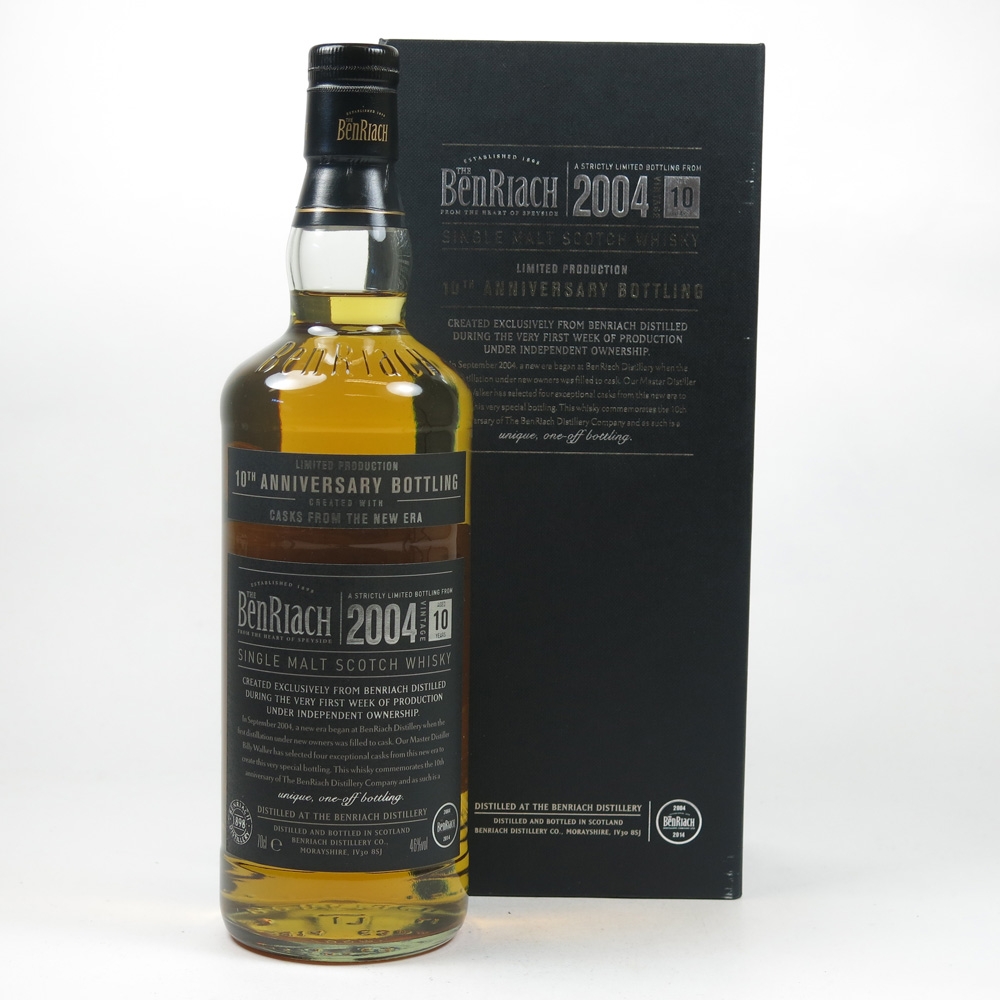 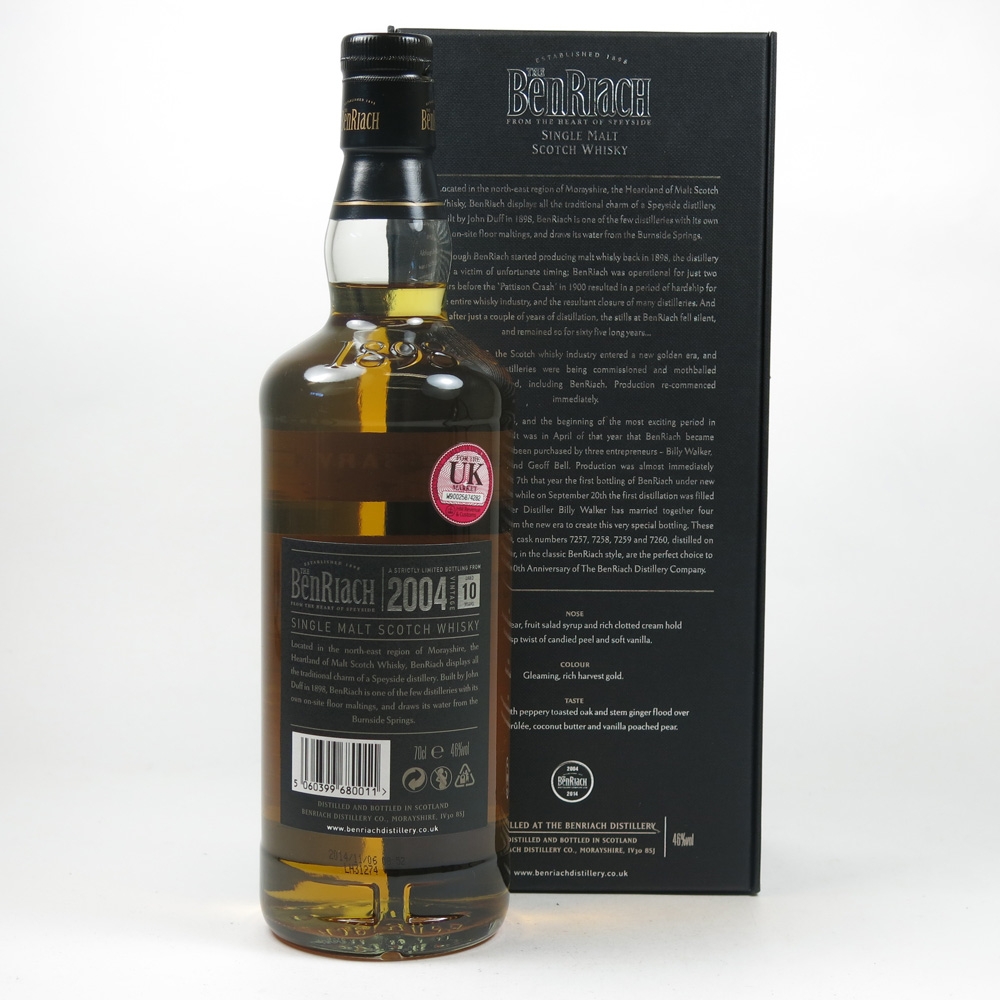 The Benriach 10th Anniversary bottling was released in 2014 and commemorates the 10th anniversary of  Billy Walker and his two South African partners Geoff Bell and Wayne Kieswetter purchasing Benriach distillery.

On September 20th that year, the first distillation under the new owners was filled to cask. Ten years on, Billy Walker has married together four casks from the first week of production to create this limited bottling of 1106 bottles available for sale. 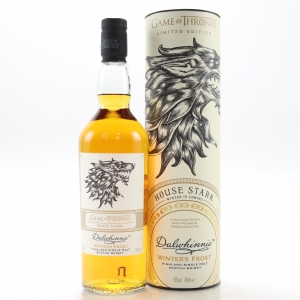 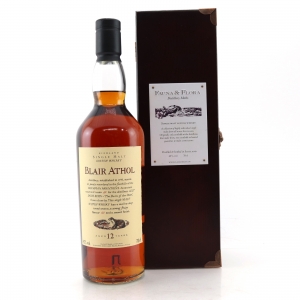 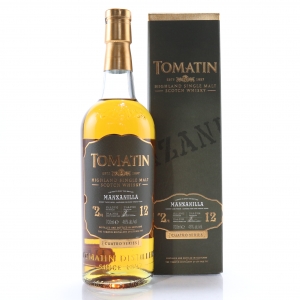 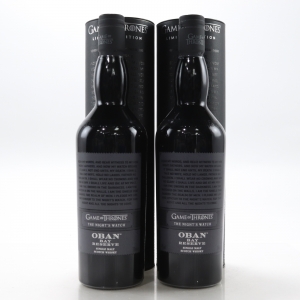