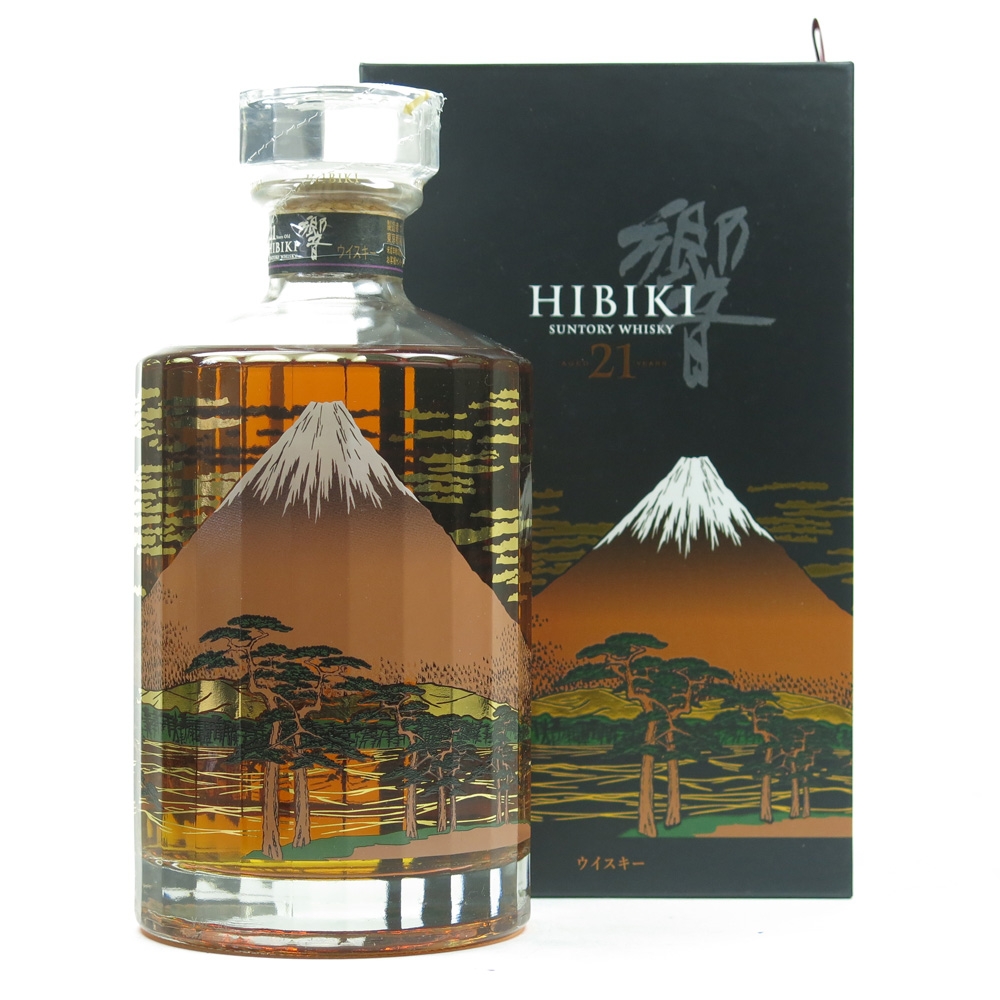 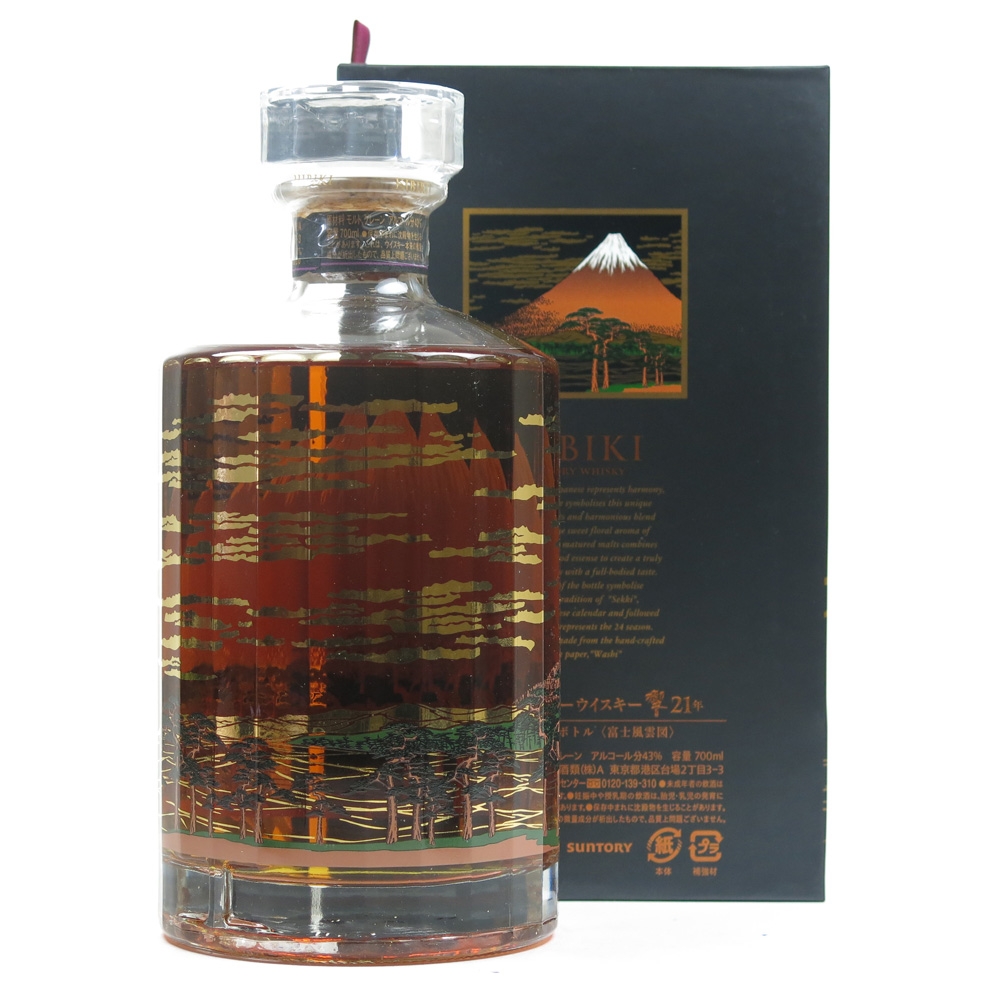 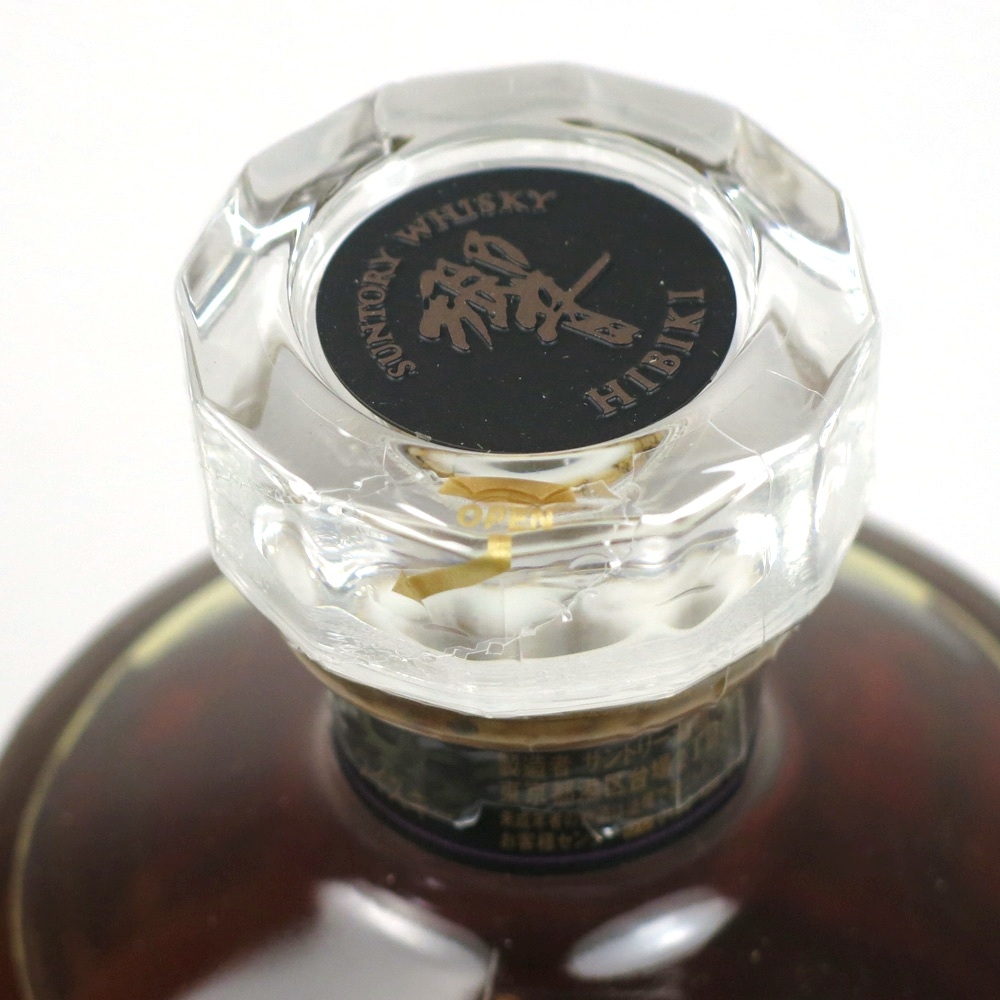 Please note that the seal has broken slightly which is common with these bottles. 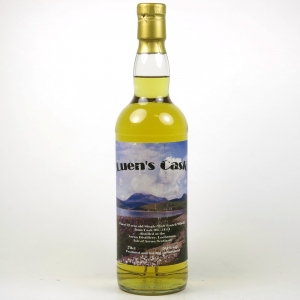 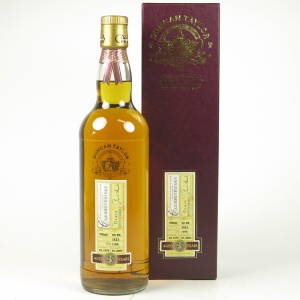 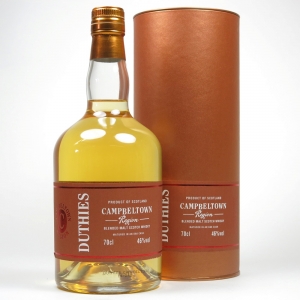 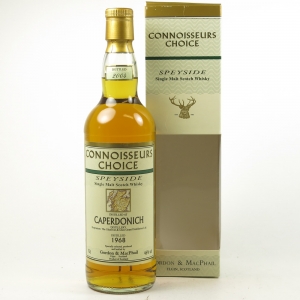