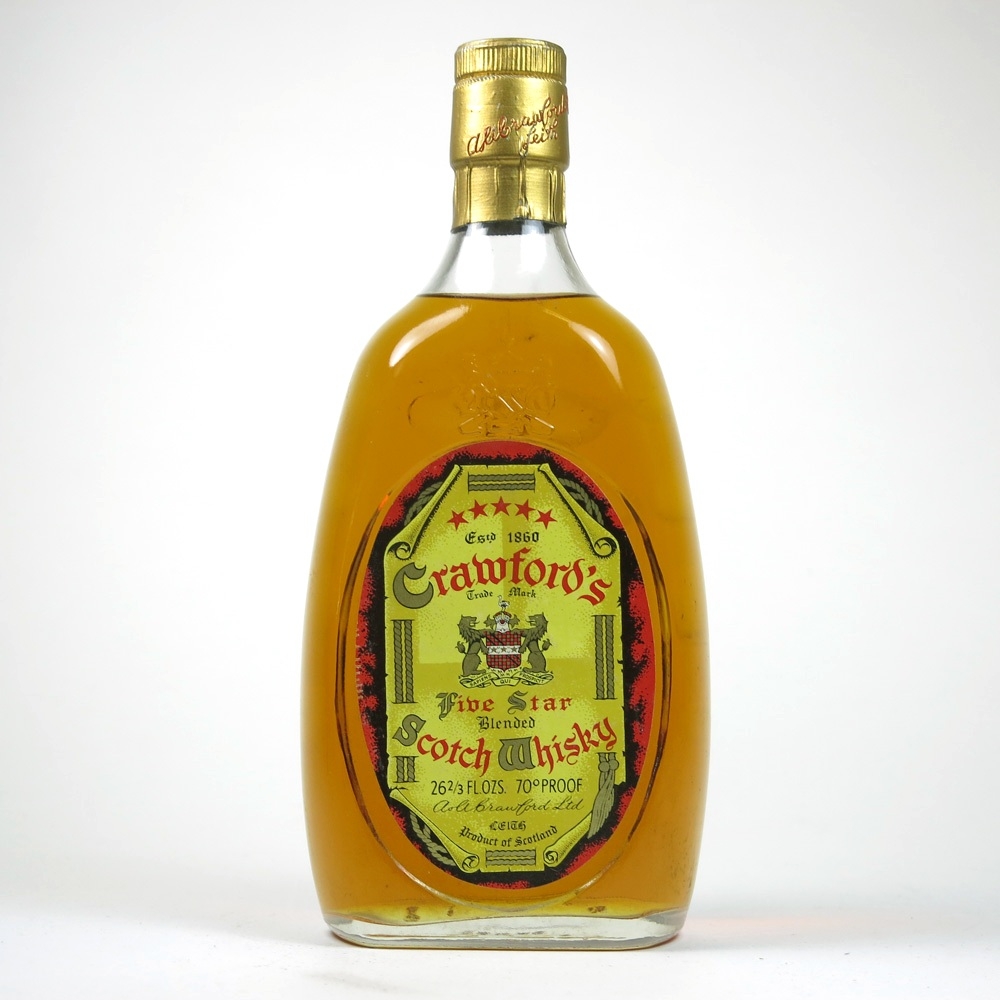 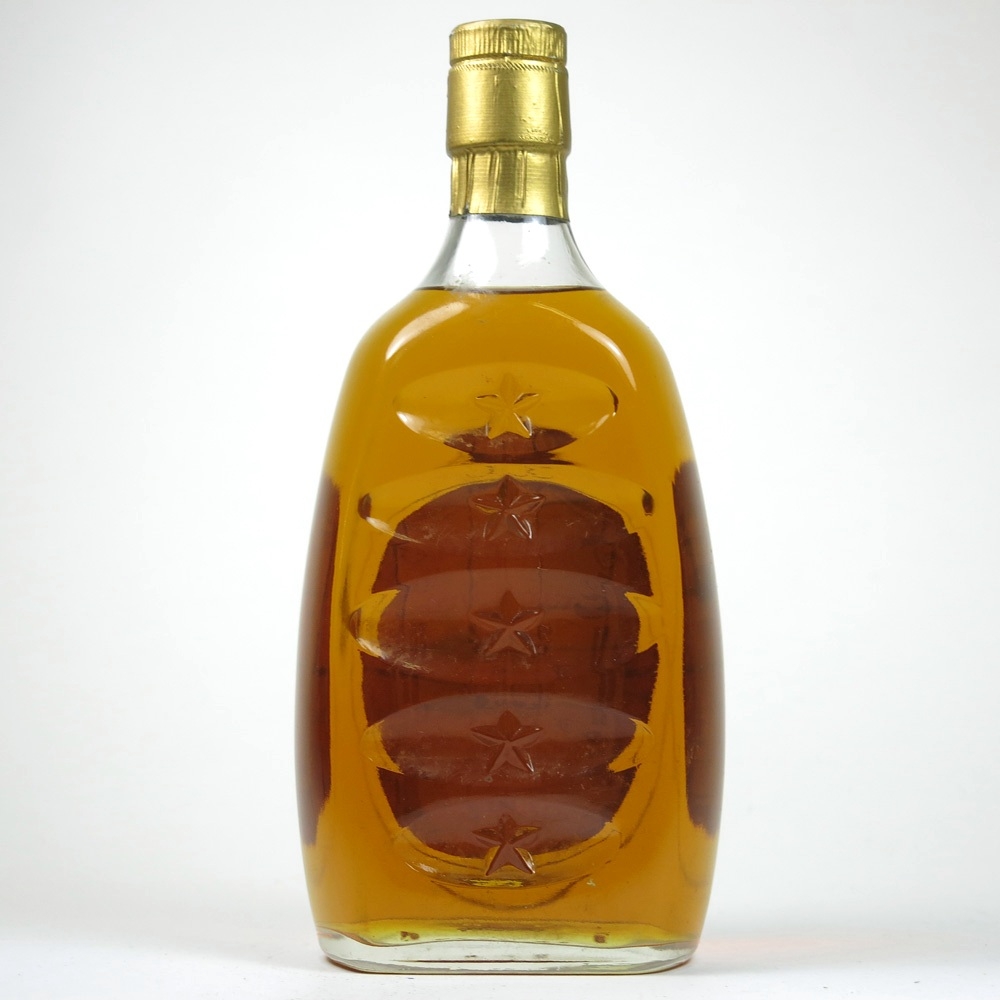 A & A Crawford was a whisky blender and merchant which established in Leith in 1860, now belonging to Whyte and Mackay's portfolio.

The deluxe 5 Star Blend bottled at 12 year old which was launched in the 1920s and followed the success of the 3 star offering, now discontinued.