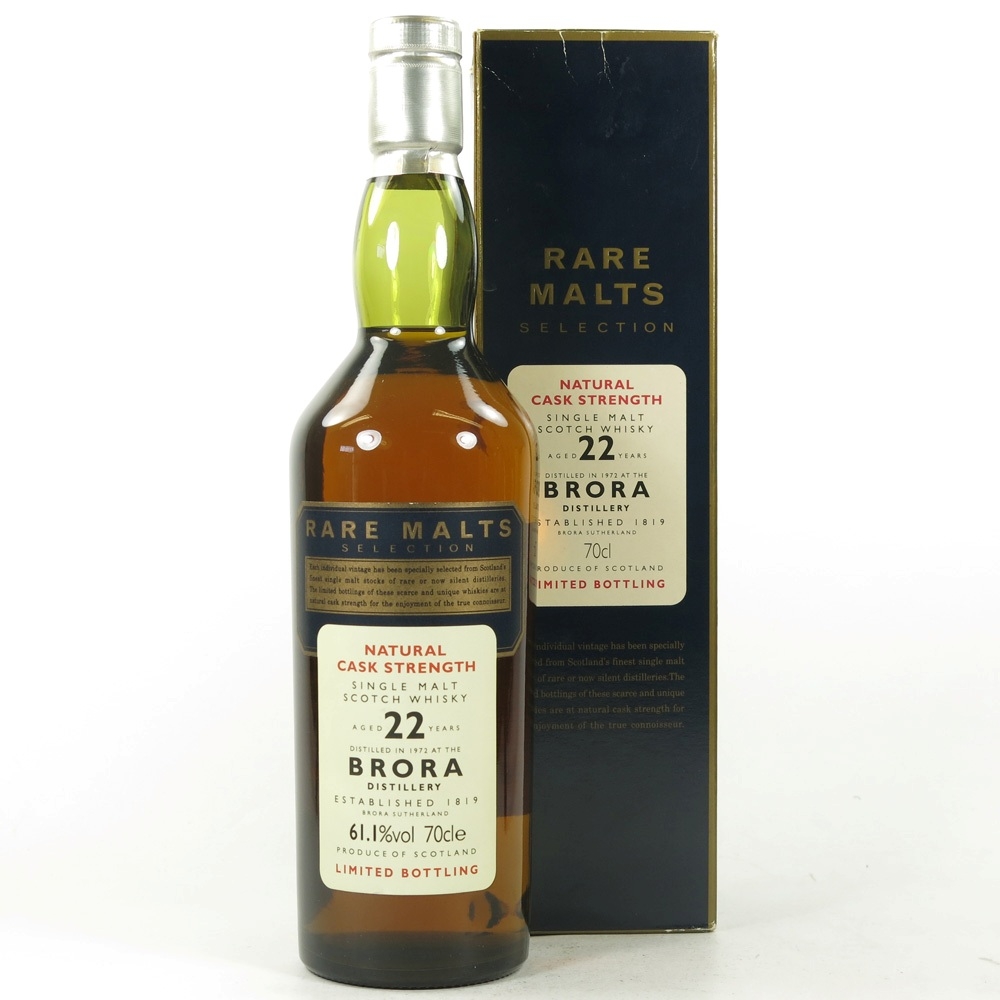 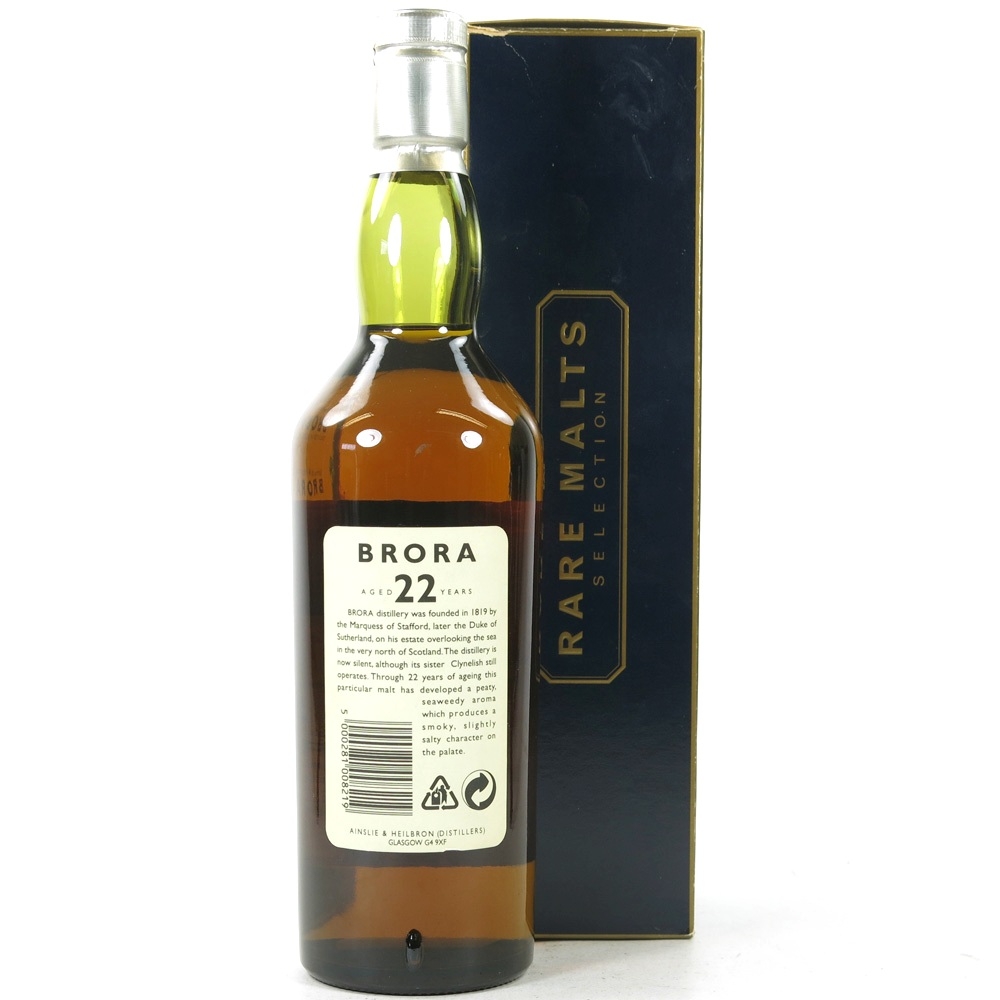 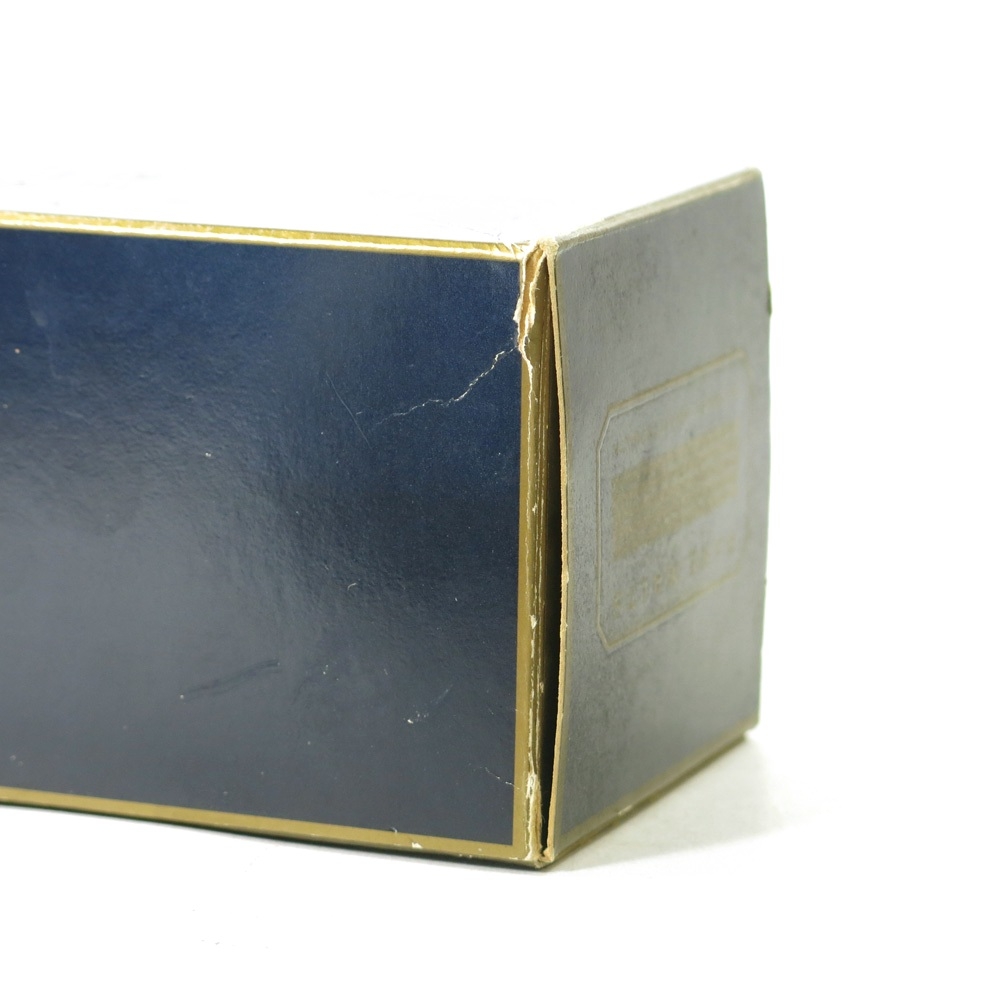 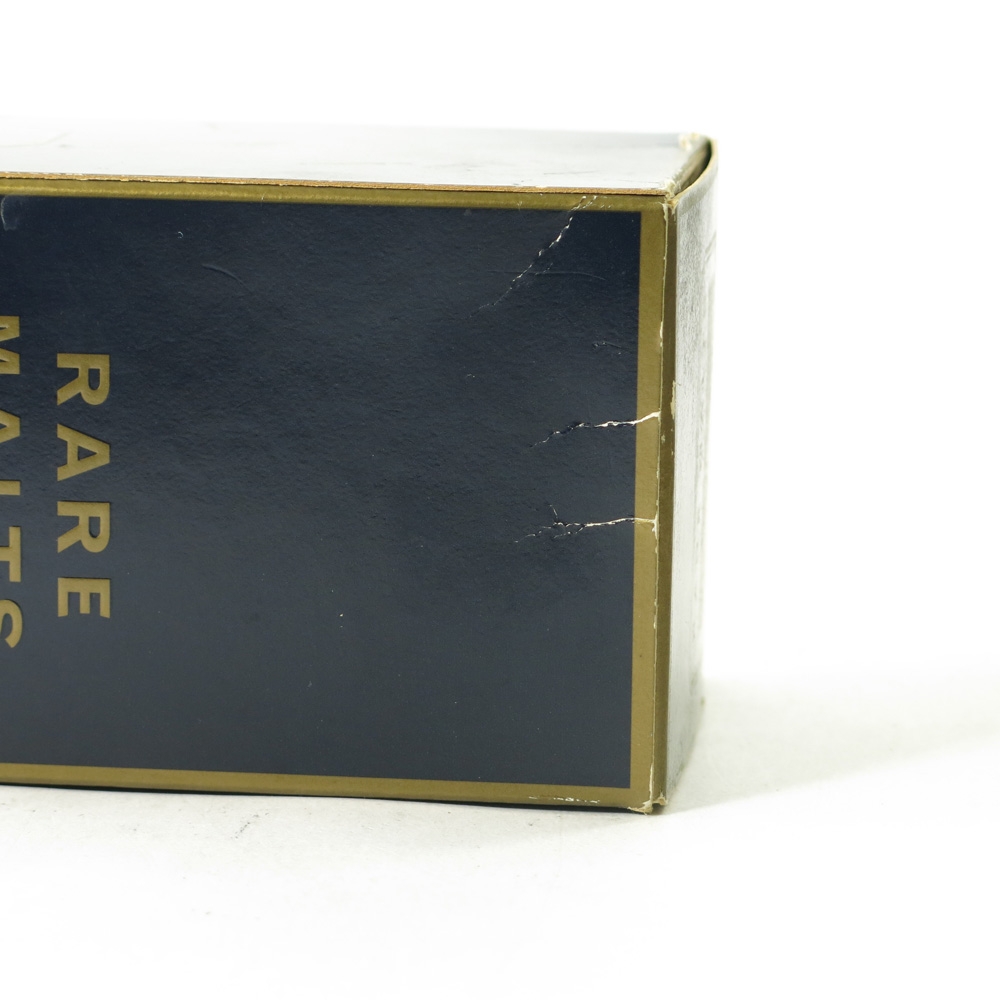 Since its closure in 1983 the popularity of Brora has soared, this is an oppertunity to own an key part of both it's history and popularity. This bottle, in particular is widely regarded as exceptional receiving 96 points on Whisky Fun. 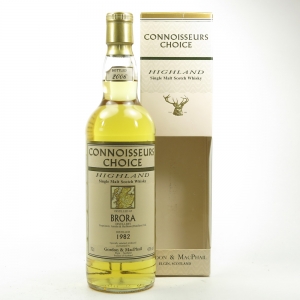 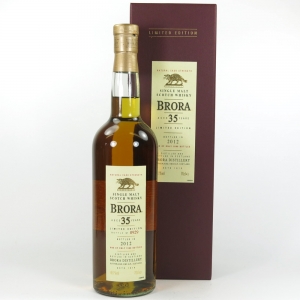 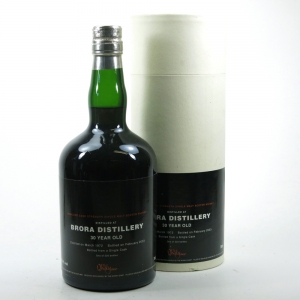 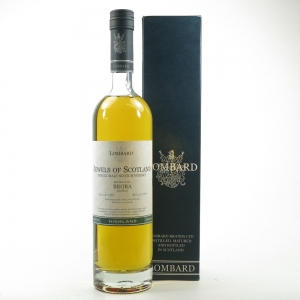