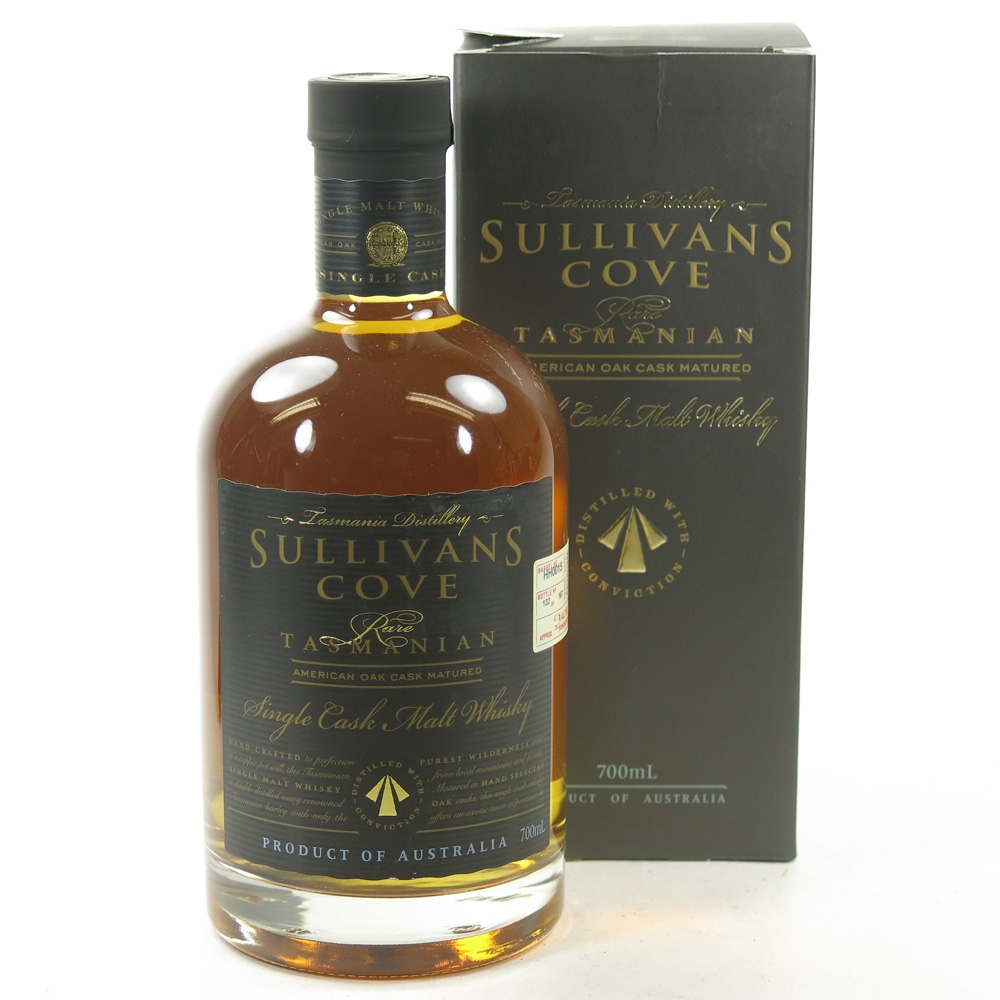 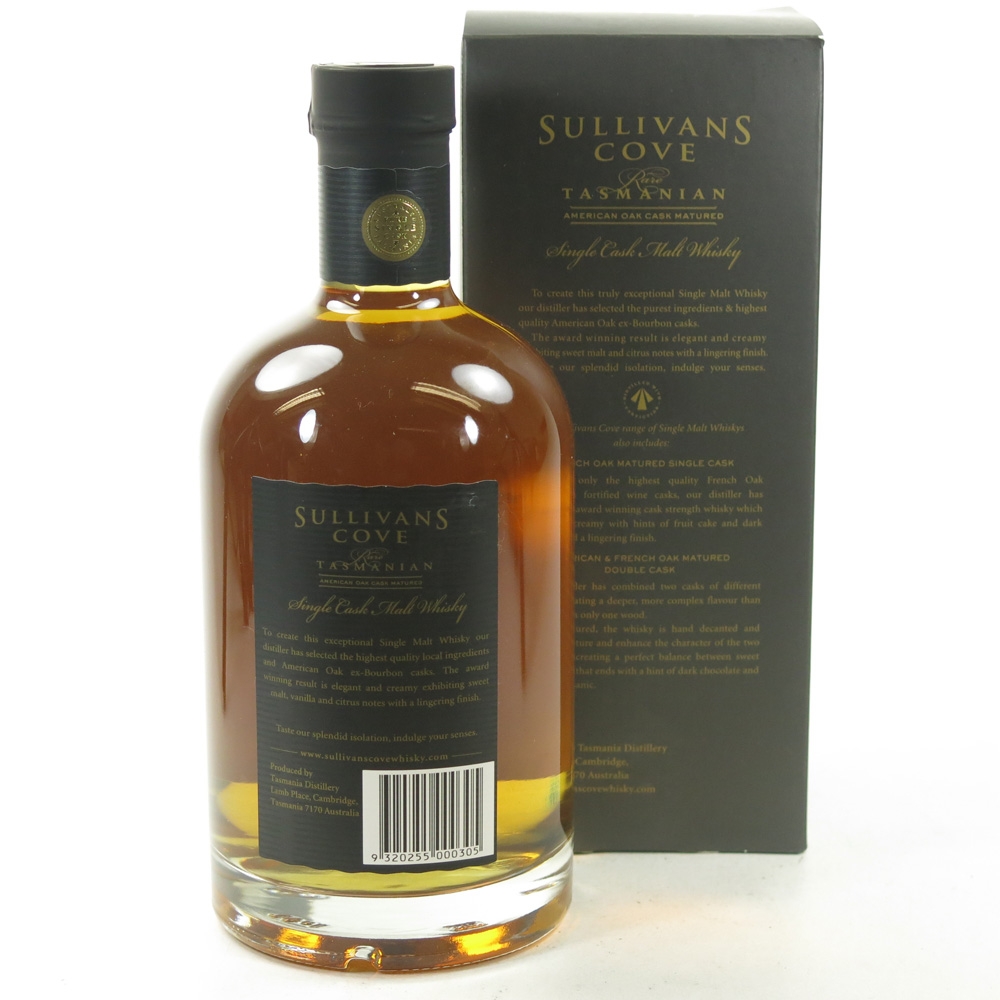 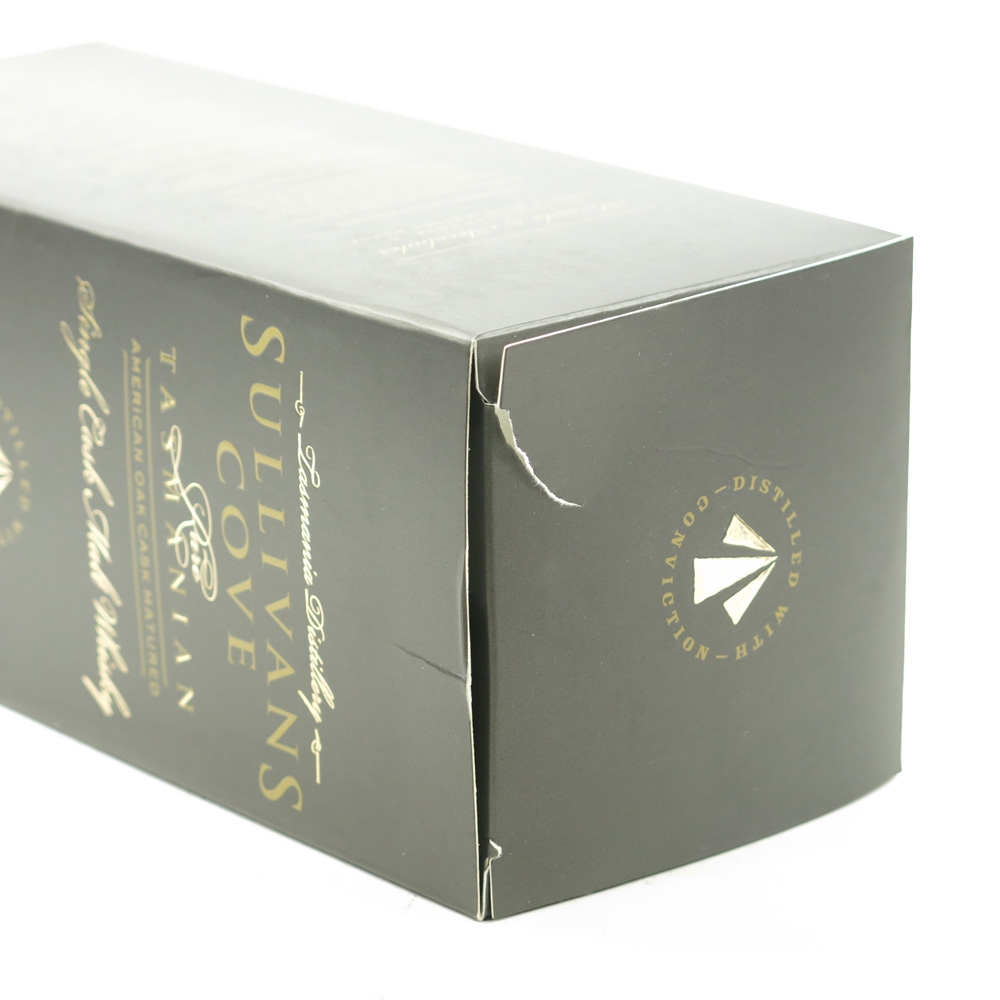 Sullivan's Cove has quickly become an very desirable distillery particularly after one of their releases being awarded the best single malt in the world 2014, at the World Whisky Awards - the first time that a Scottish whisky was not given this award.  That's not all it has received great acclaim elsewhere from whisky writers/reviews. 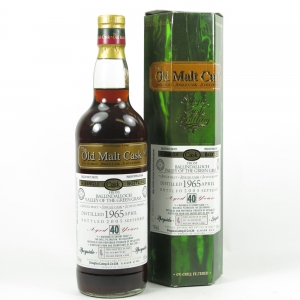 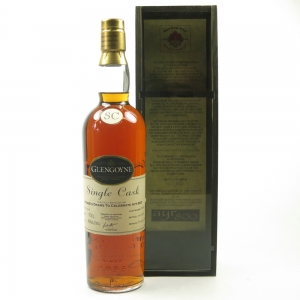 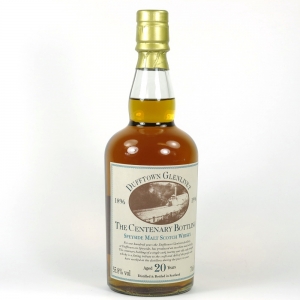 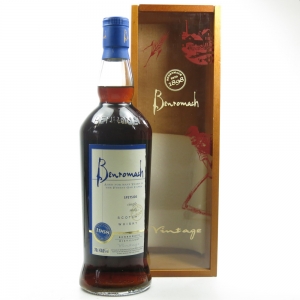