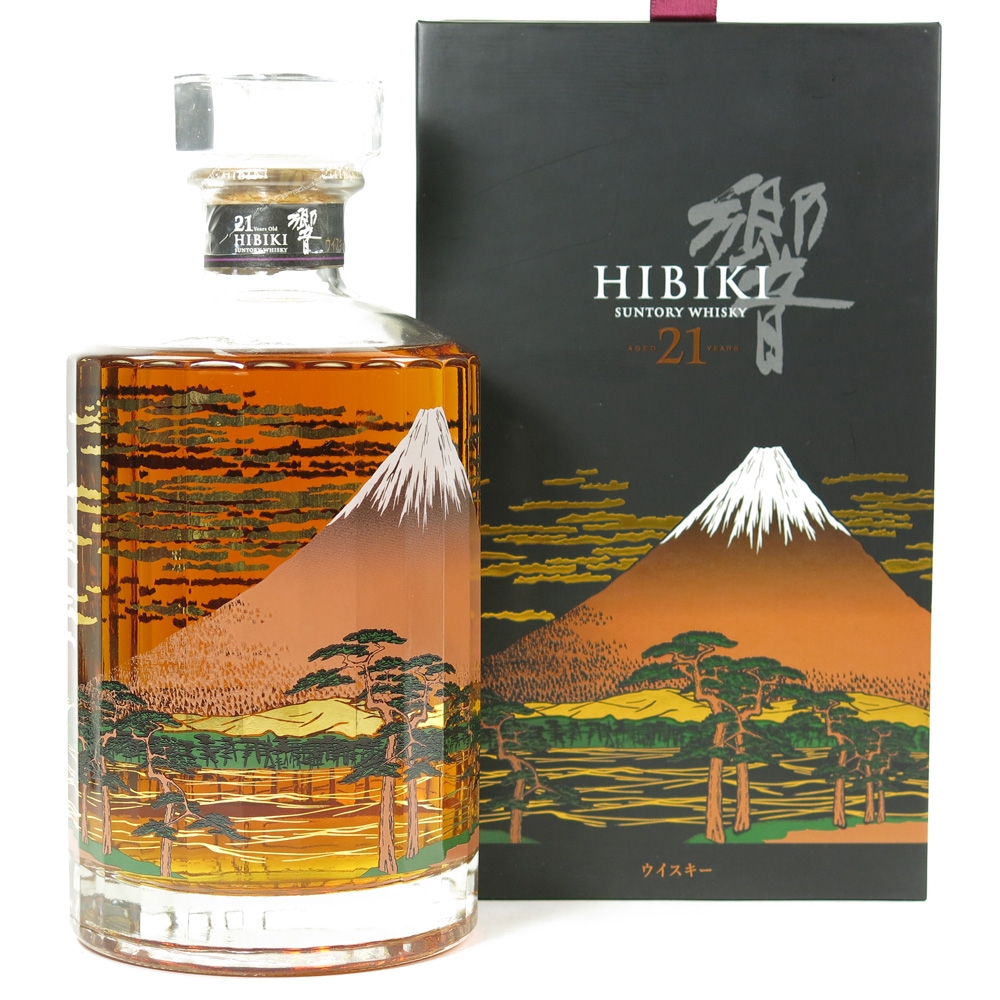 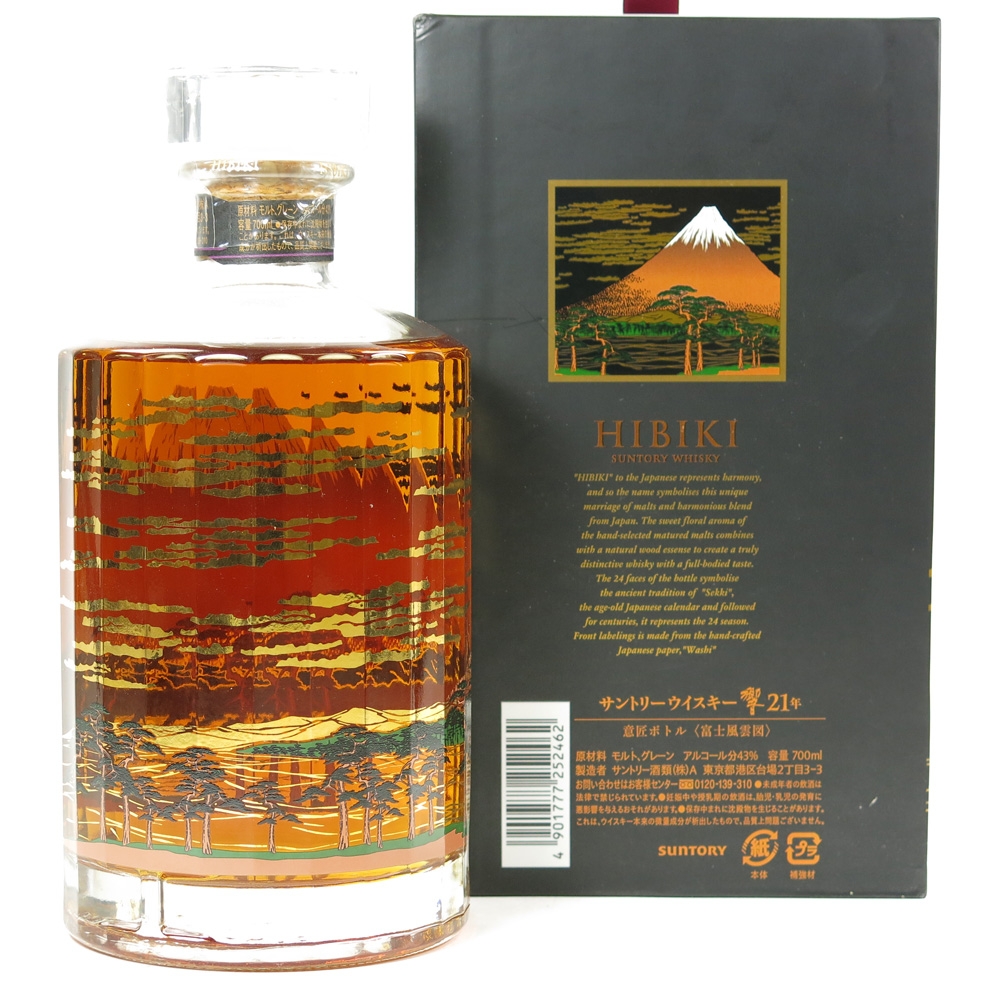 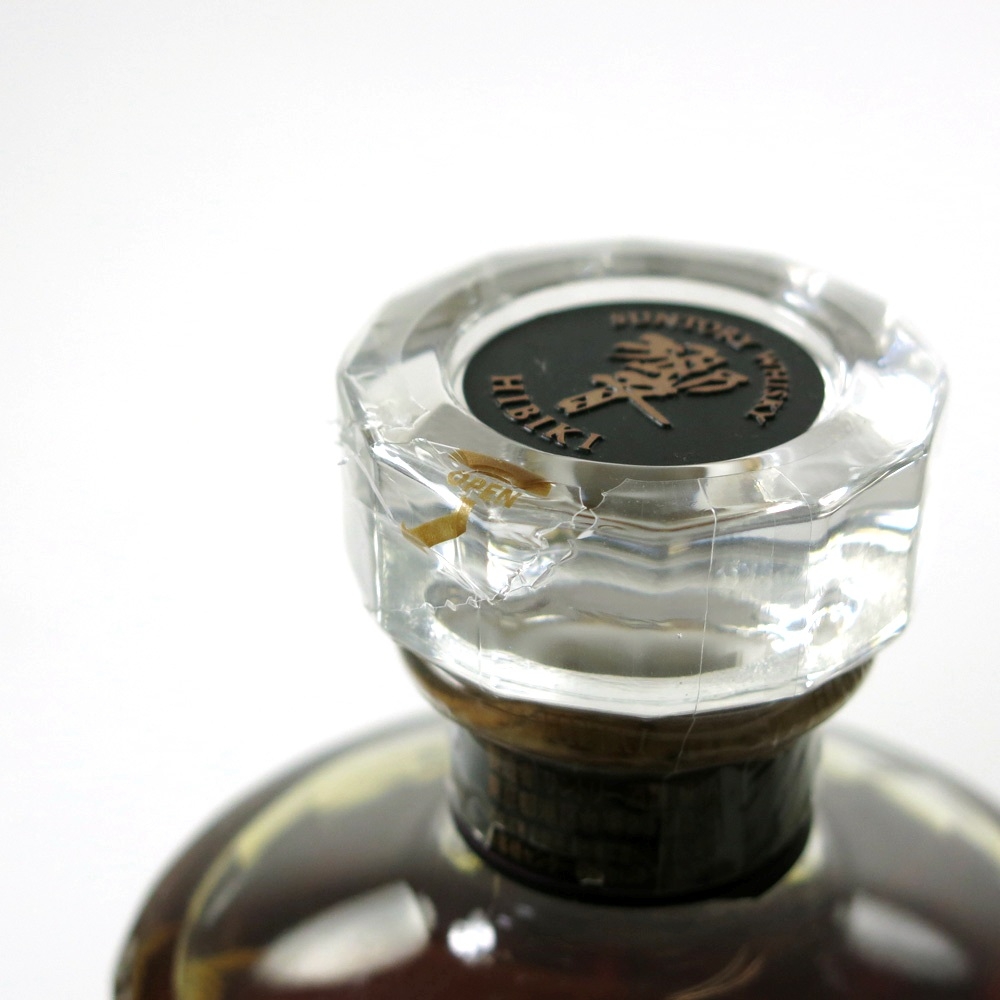 Please note slight damage to plastic seal as is common with Hibiki bottles.