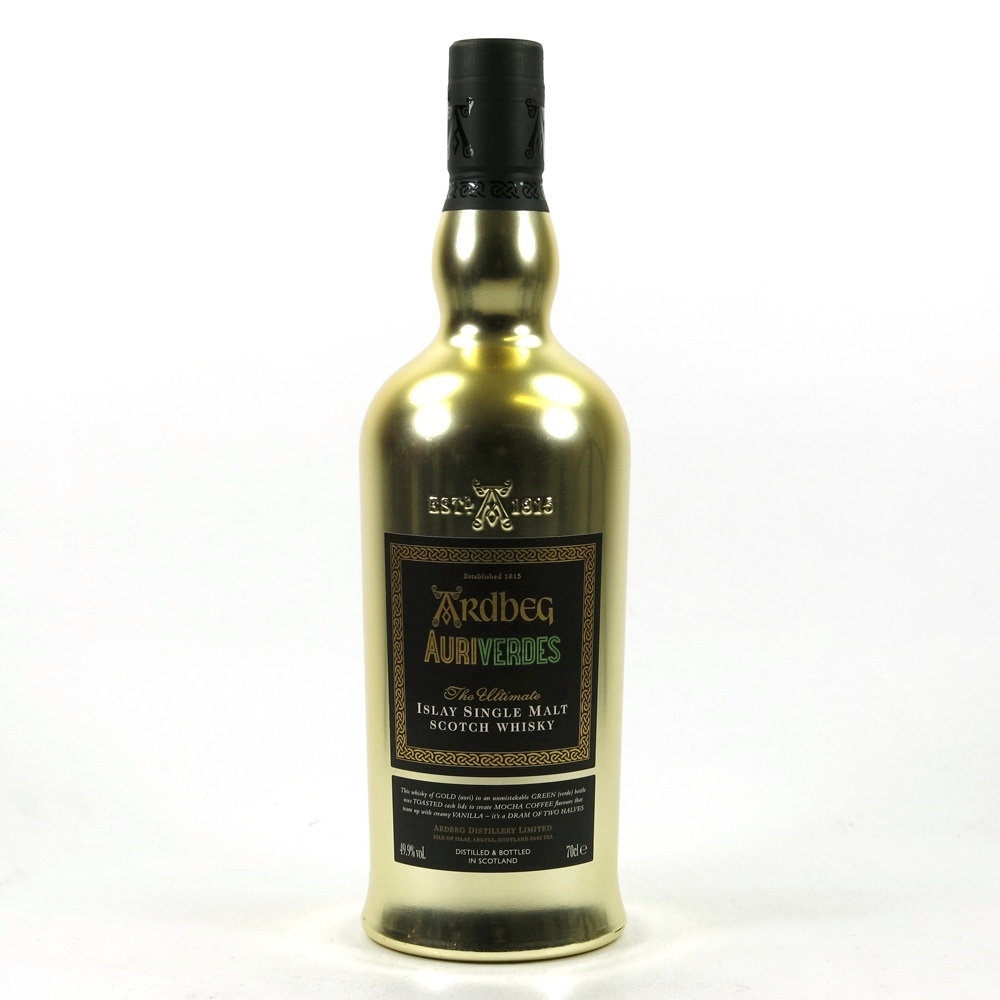 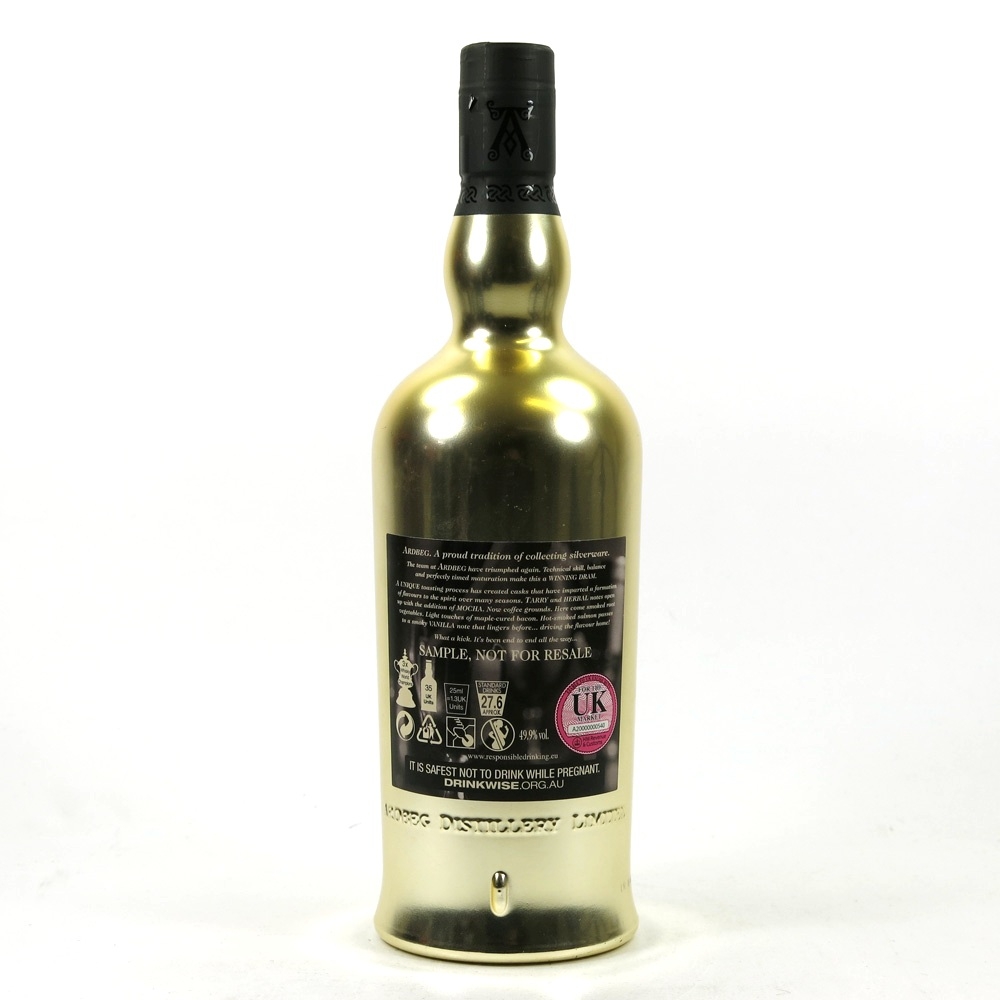 A very rare bottle, this Auriverdes was never made available to the public, it was only given to Journalists, Bloggers and Distillery Ambassadors before the official release at the end of May 2014.

The Auriverdes (Auri = Gold and Verdes = Green) is named after the Brazilian sports teams colours whilst also referring to Ardbeg's iconic green bottle and the 'golden' whisky inside. 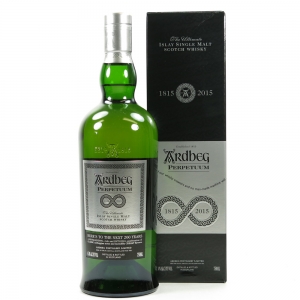 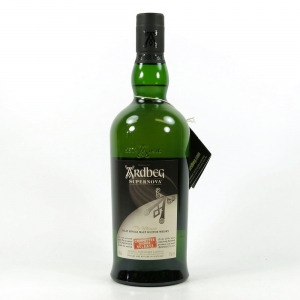 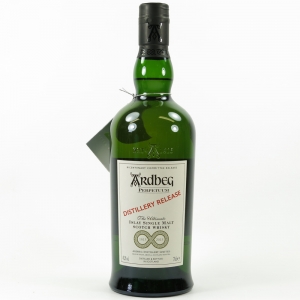 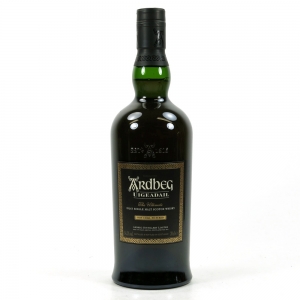