A very rare bottle of Macallan, distilled in 1937.

The bottle had been in the possession of Elgin restauranteur Enrico Martini for more than 40 years.  The bottle was gifted to Mr Martini by George Urquhart, a senior partner of Gordon and Macphail, from 1956.  George Urquhart's father was one of the founding partners in the firm.

This particular bottle was gifted to Mr Martini to mark the year of his birth, 1937.The story goes that this rare bottle is said to have been so prized by Mr Martini that he kept it locked in his safe for over 35 years, only bringing it out occassionaly to show off to customers and family members, hence the remarkable condition it now appears in.

There are very very few examples of this particular bottle, we could only find one example of this type of Macallan bottled by Gordon and MacPhail.

The label is unusual for this era of Macallan from Gordon and Macphail, typically a neck label should exist declaring the vintage.  However, we believe this bottle was produced without this neck label and the vintage declared on the front label instead. 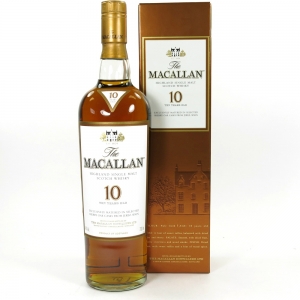 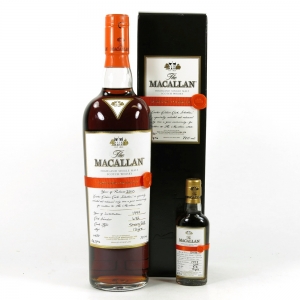 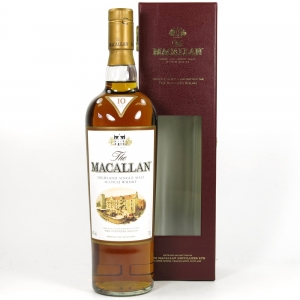 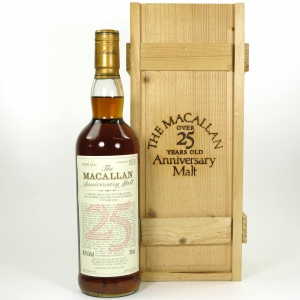