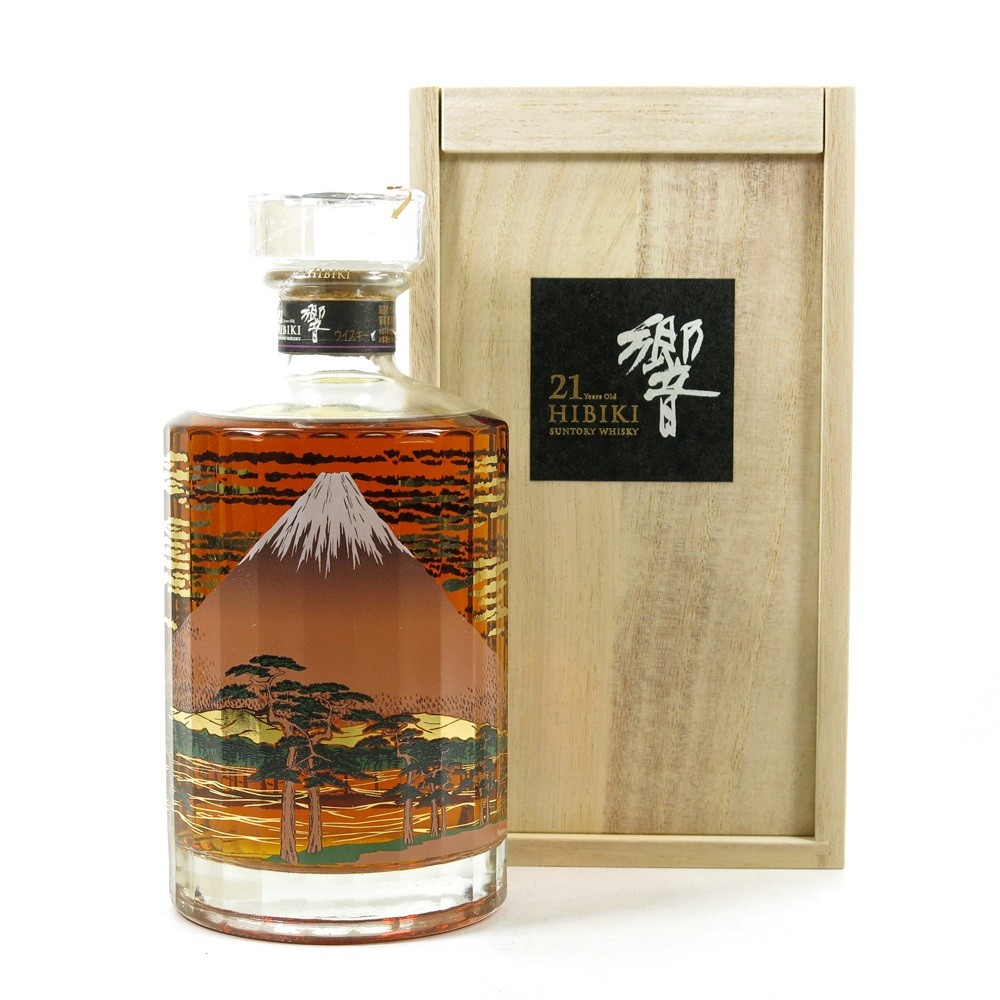 This is the wooden box edition that was limited to 2000 bottles.