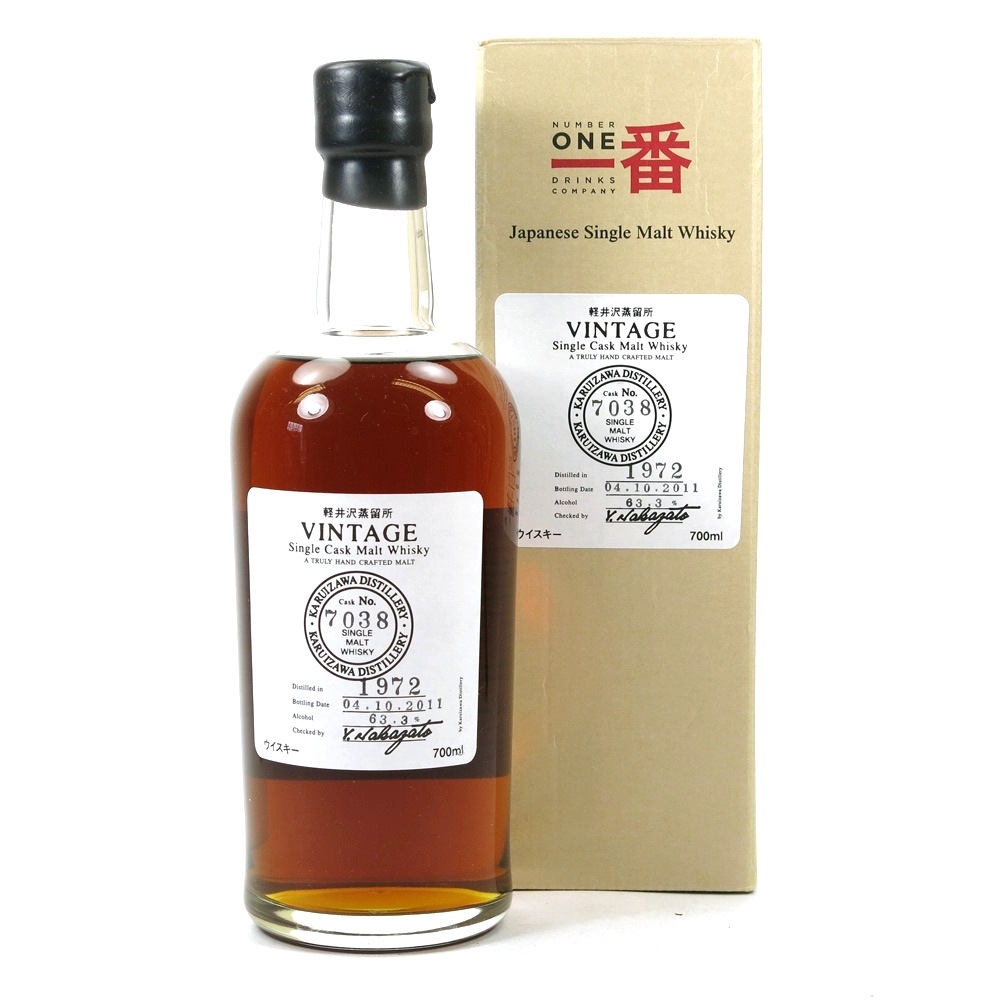 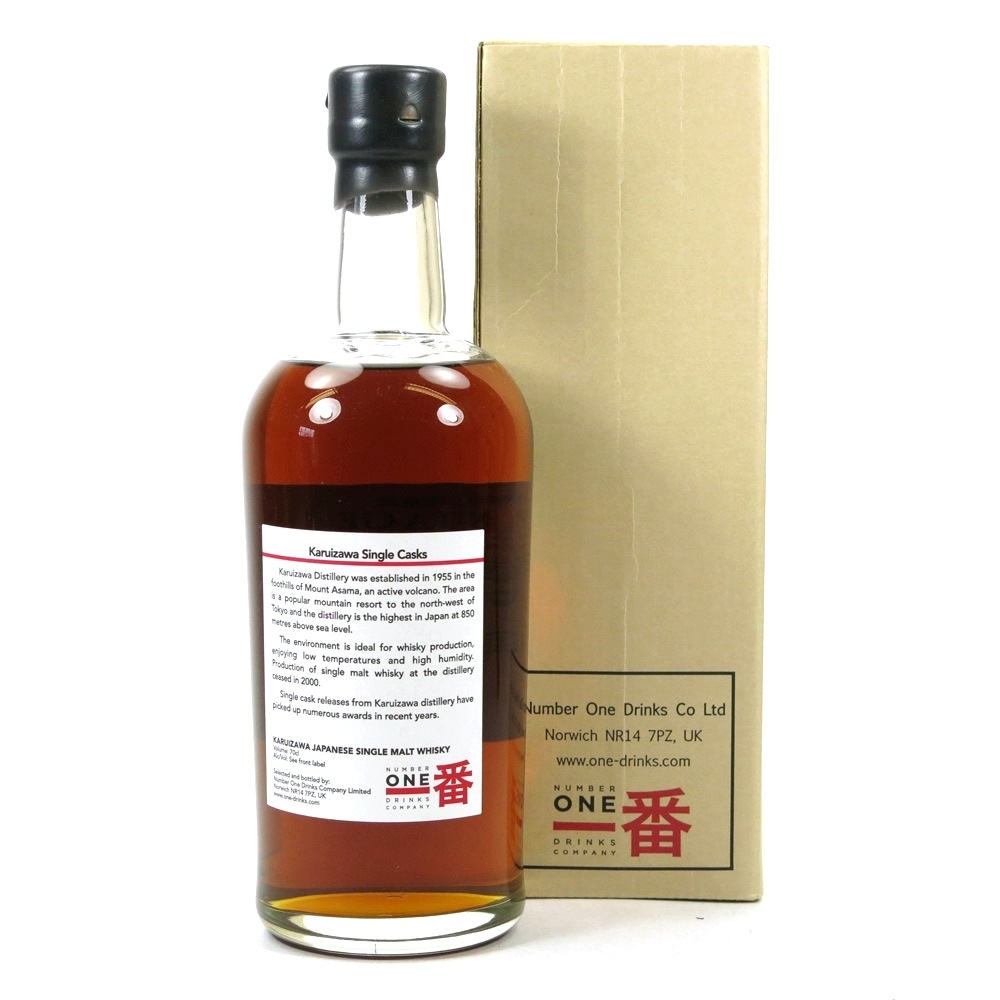 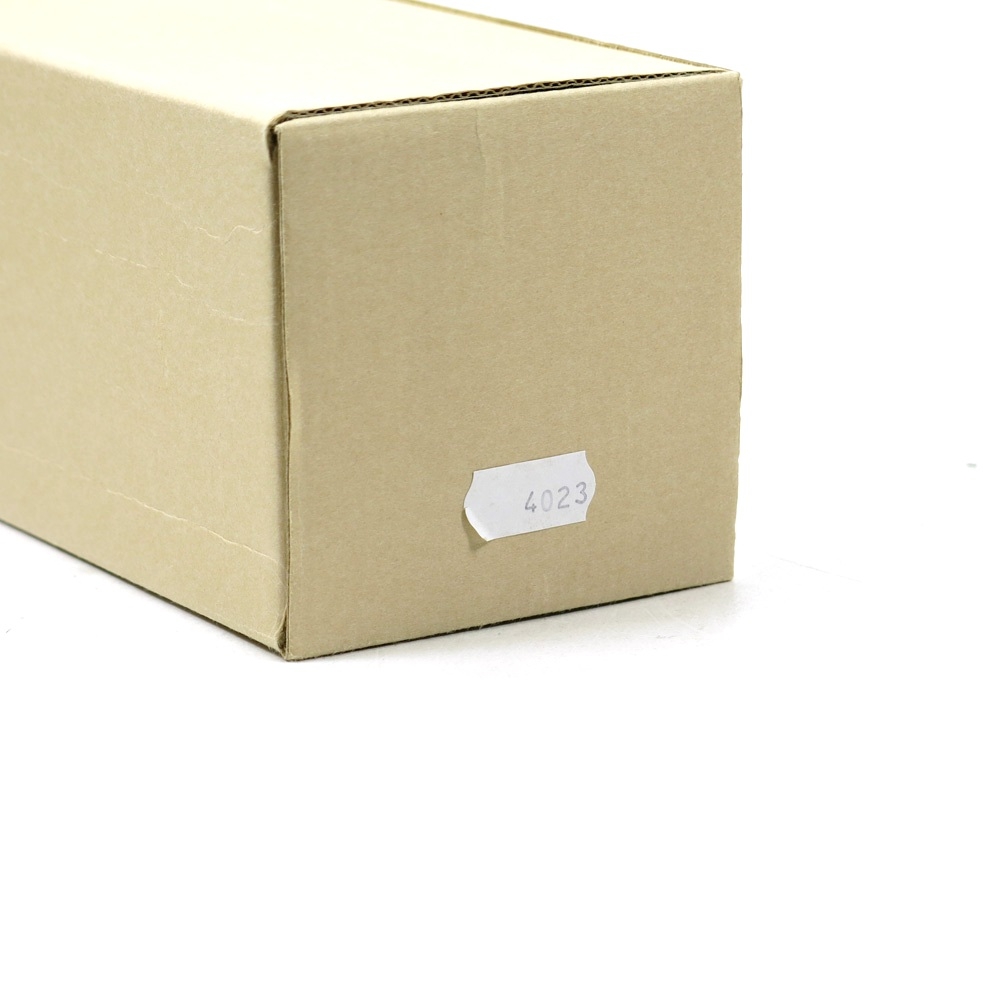 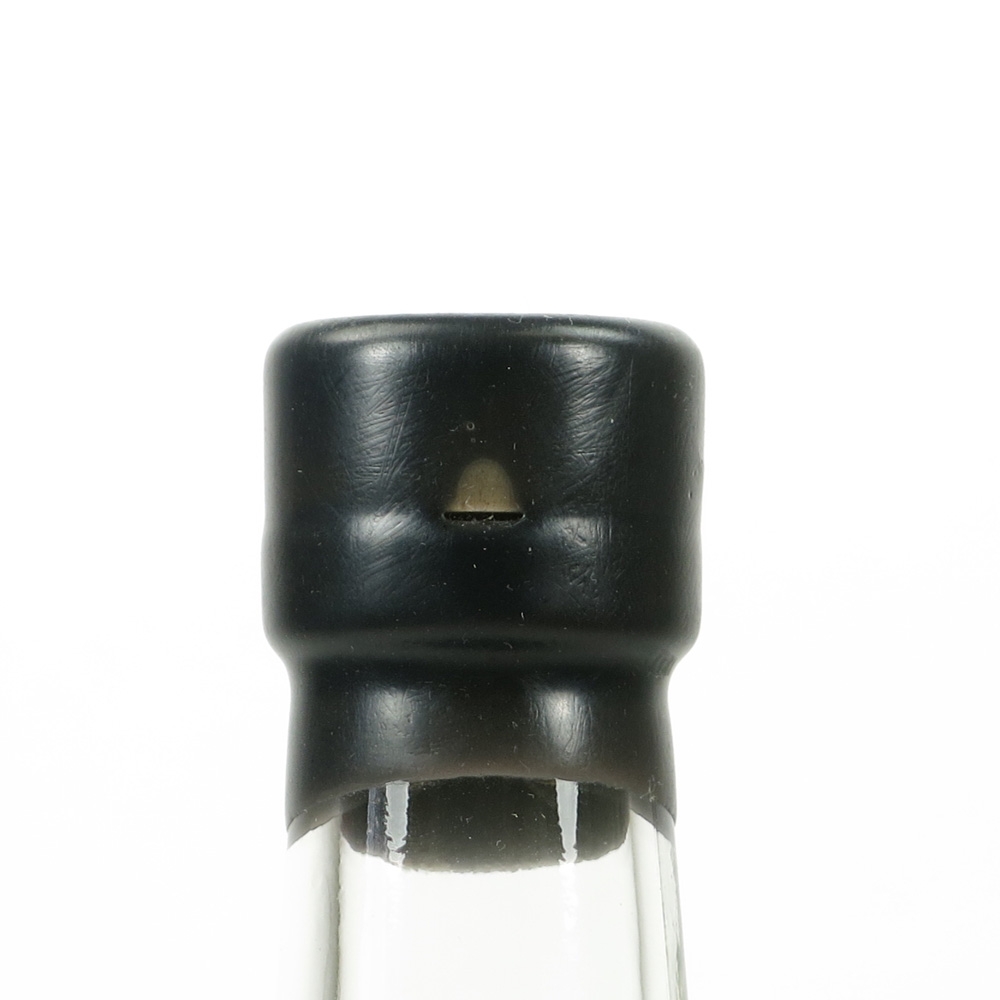 Another cracking single cask from Karuizawa, distilled in 1972 and bottled 39 years later on the 4th October 2011.

Please note sticker on box and condition of wax seal.