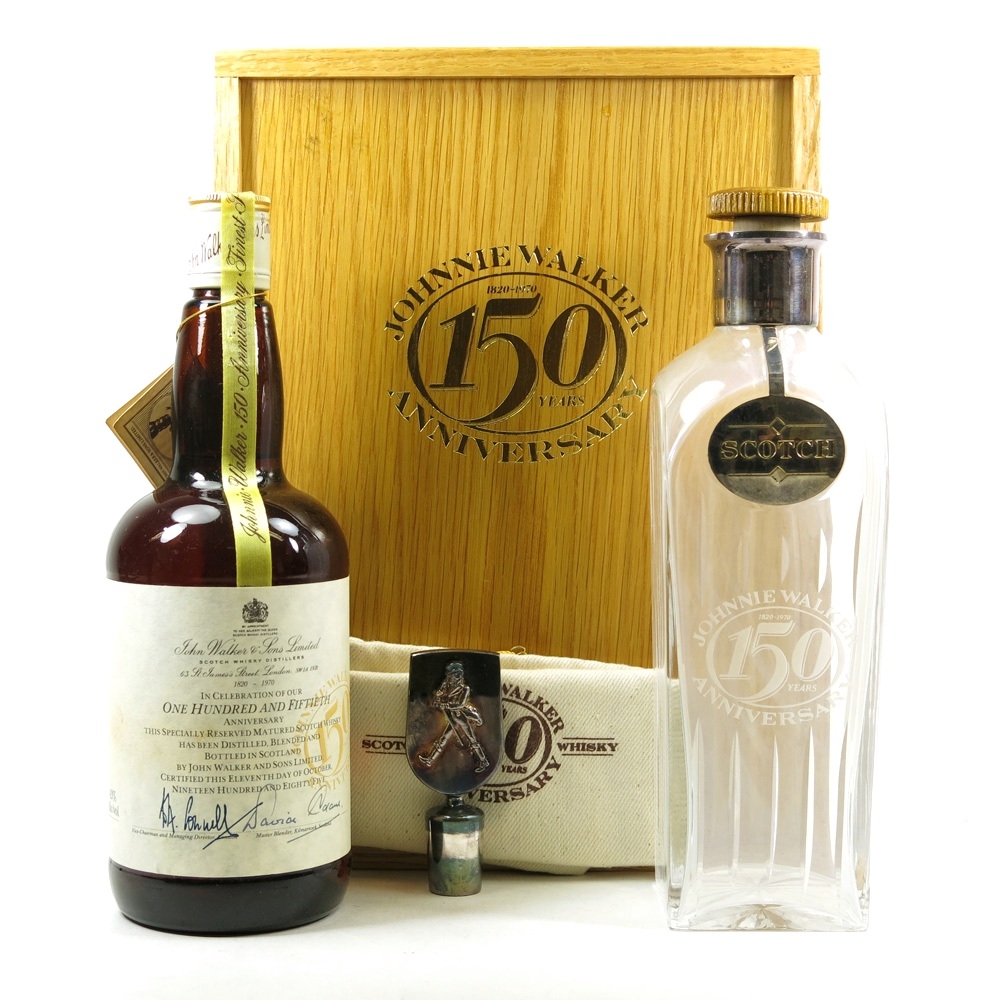 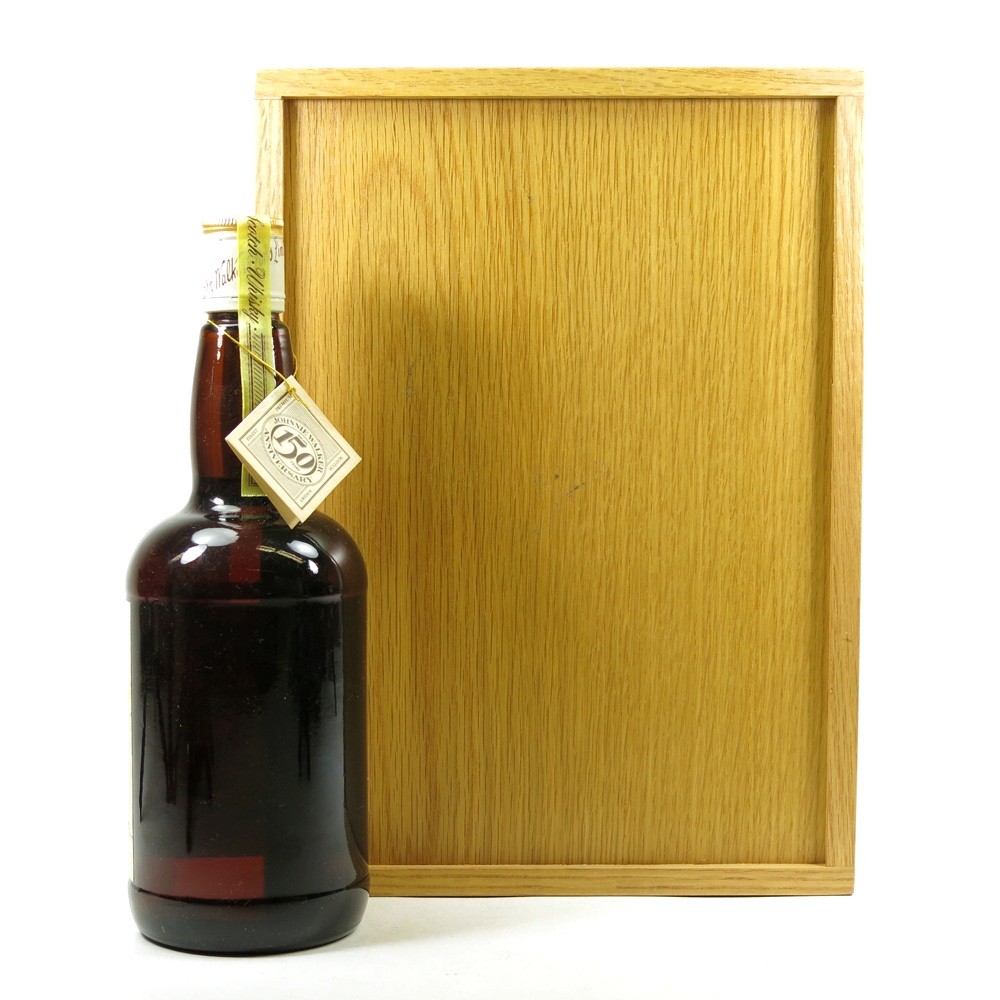 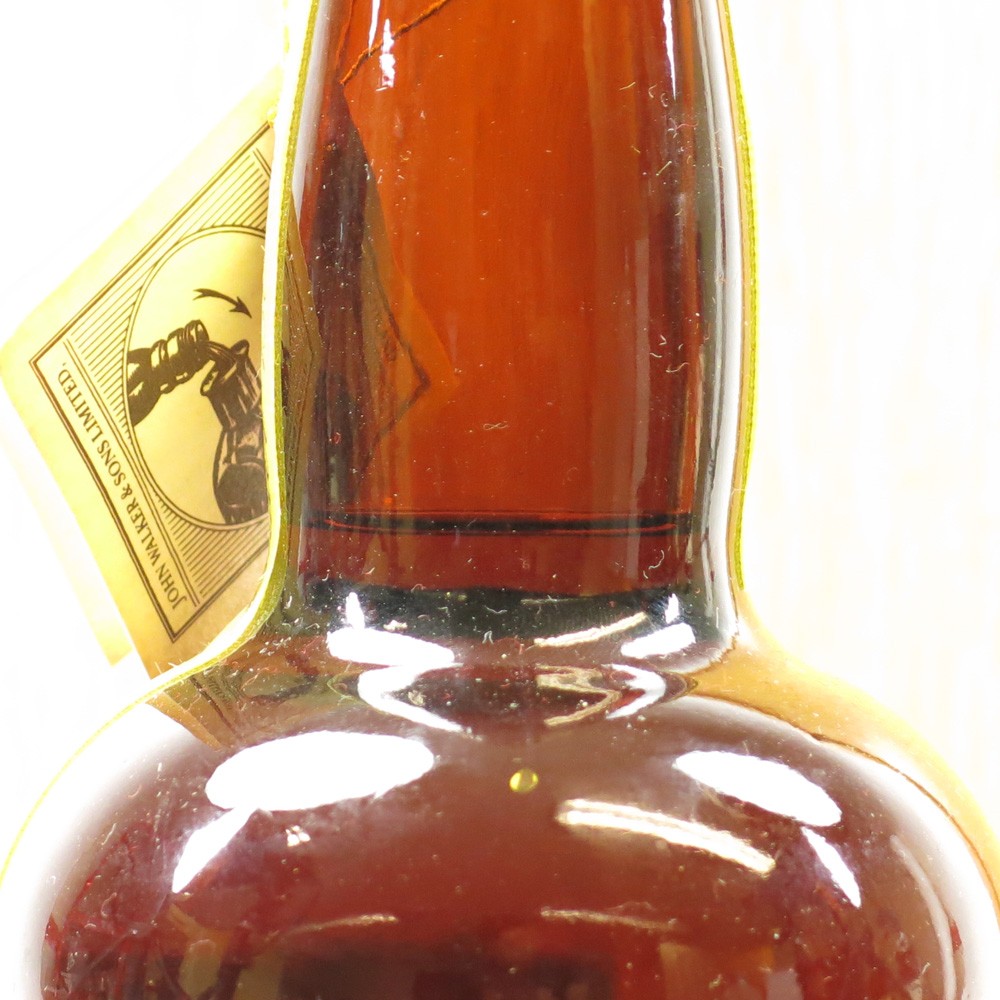 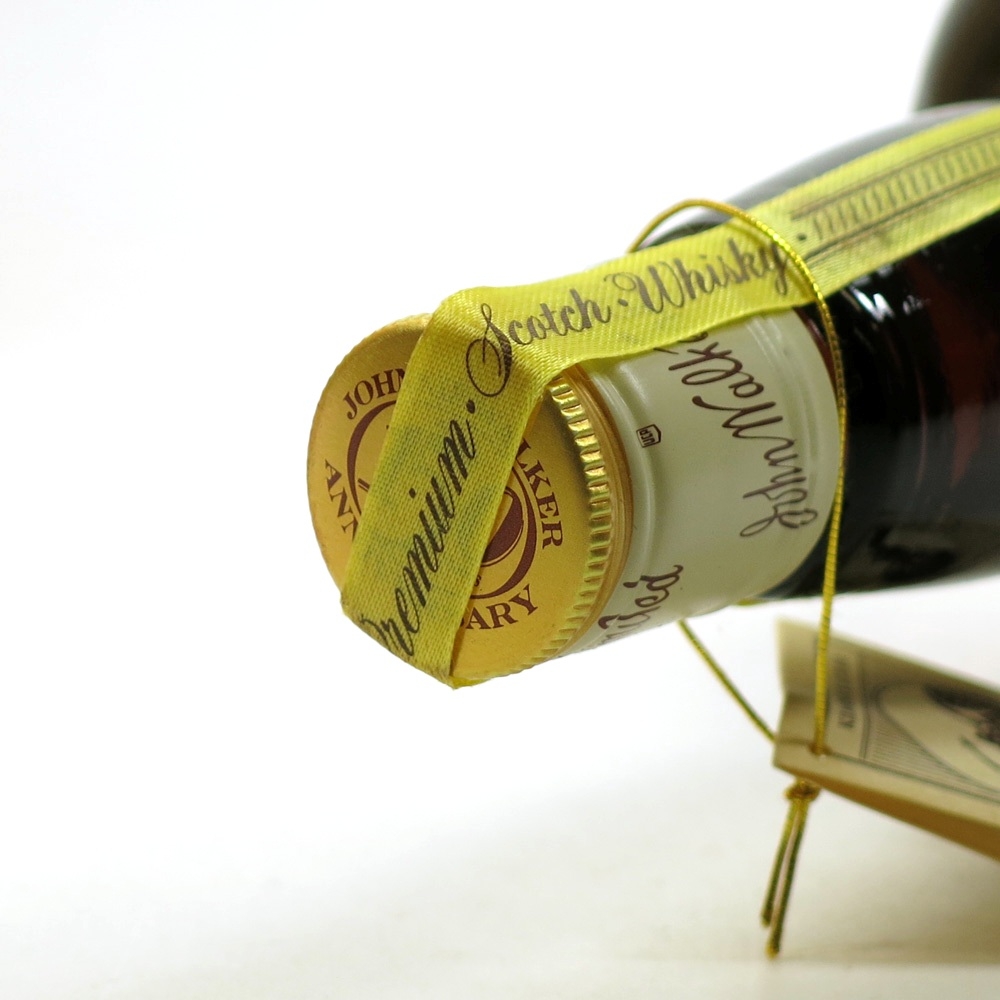 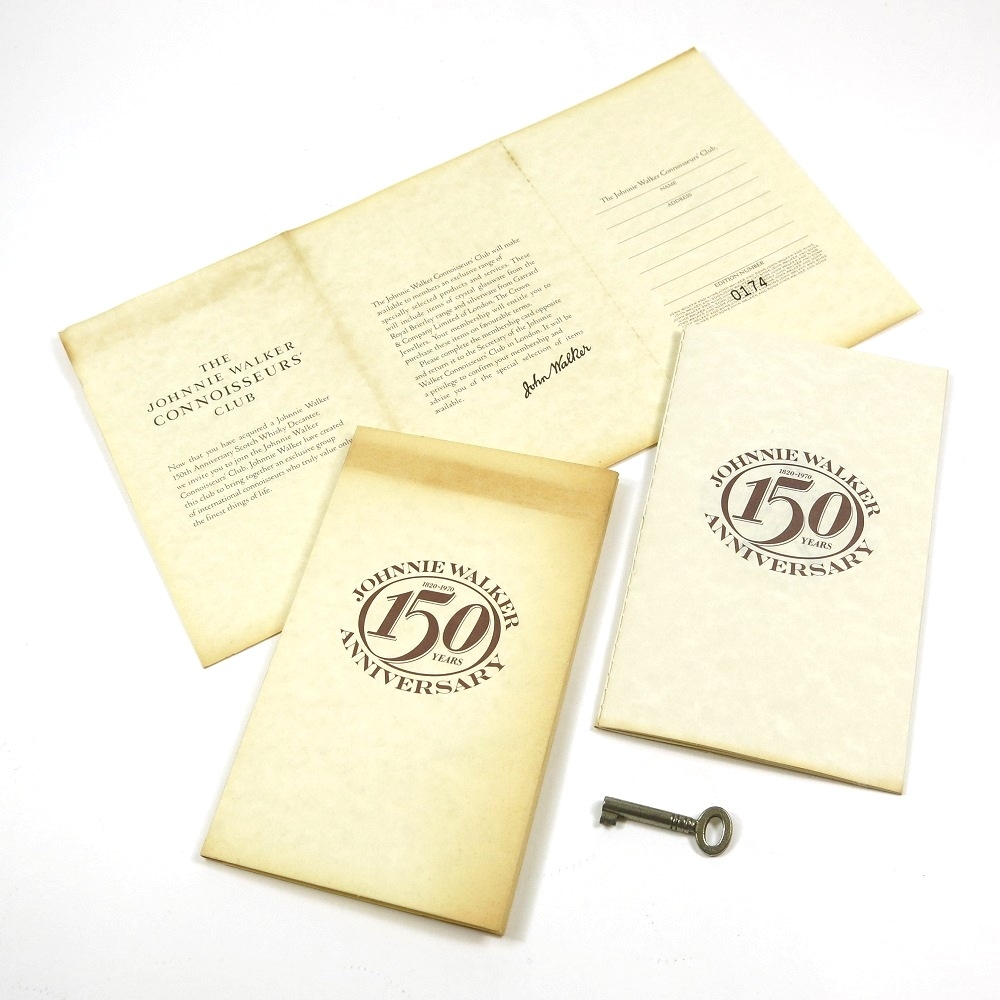 Includes both original documents and key.