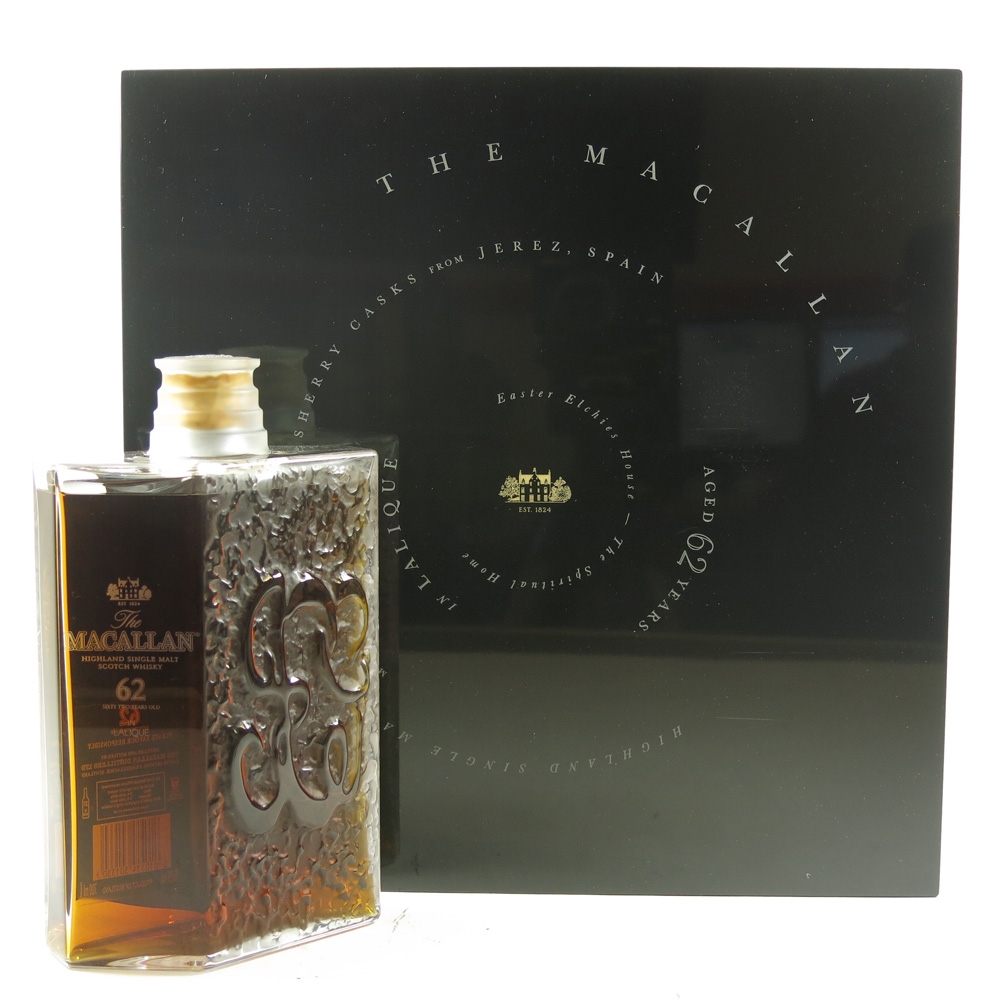 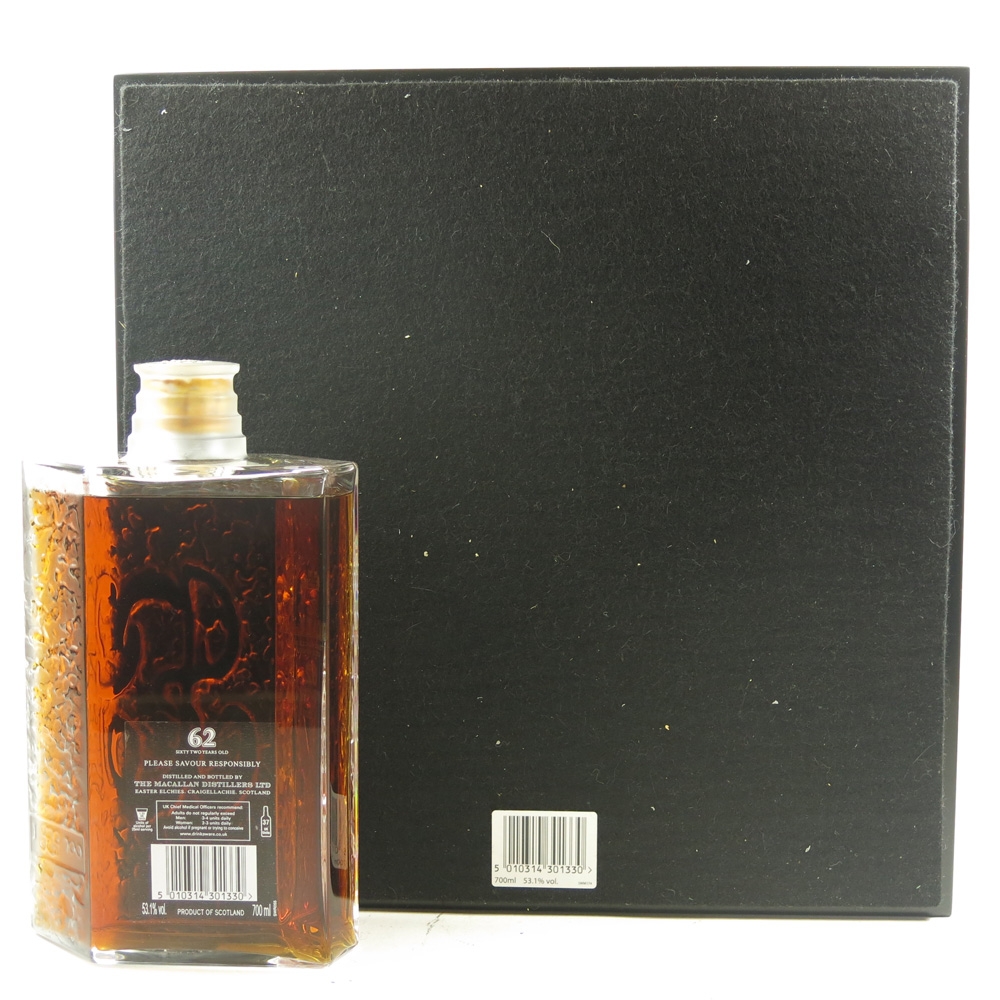 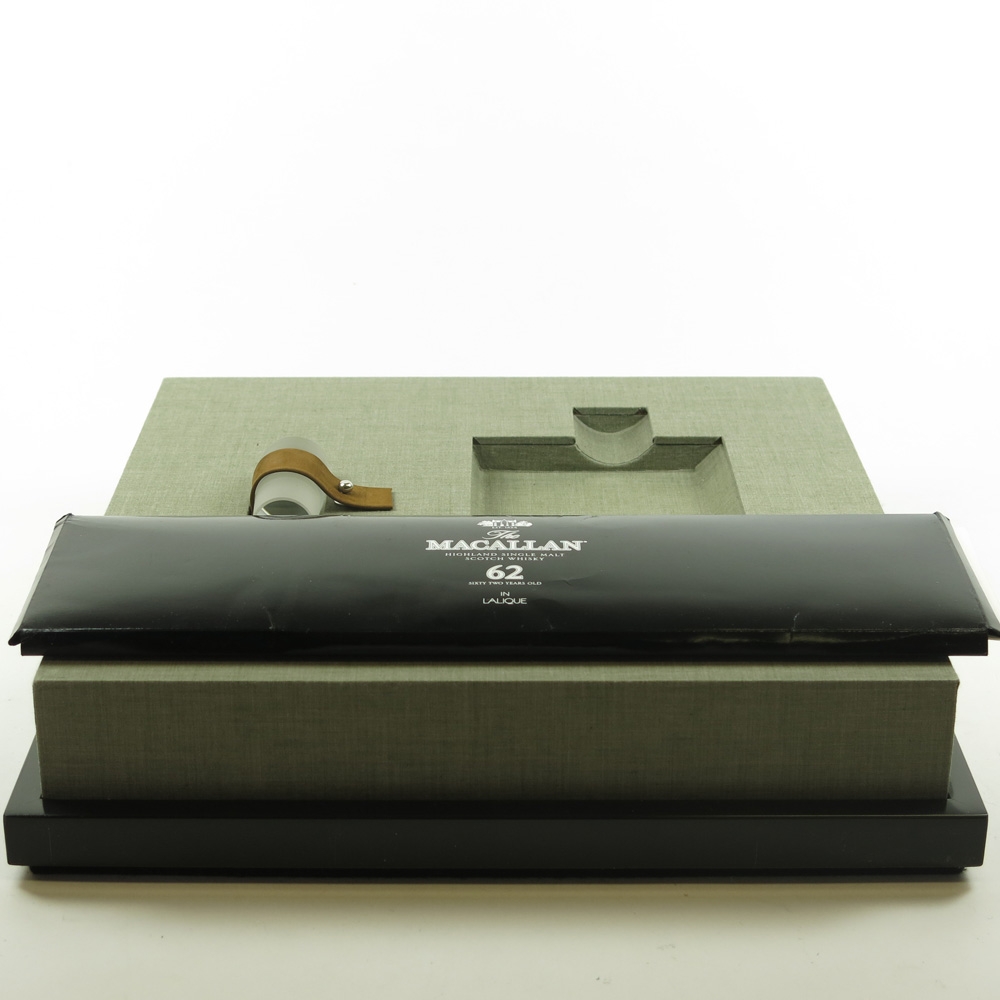 There are very few whiskies as elegant and impressive as this.

The oldest officially bottled Macallan is the 64 year old Macallan Lalique 'Cire Perdue' which achieved a record price at auction in 2010 at $460,000.

Please note that there very faint scuff marks (too faint for photos) on the front of the box. 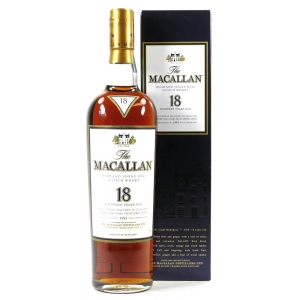 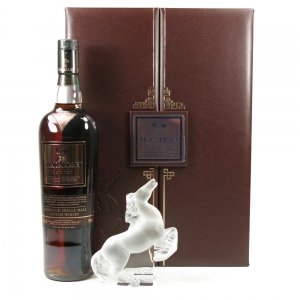 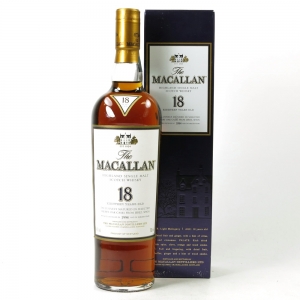 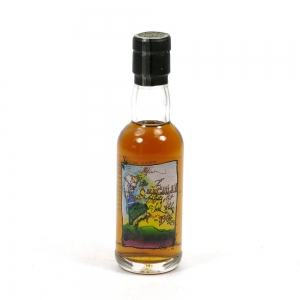