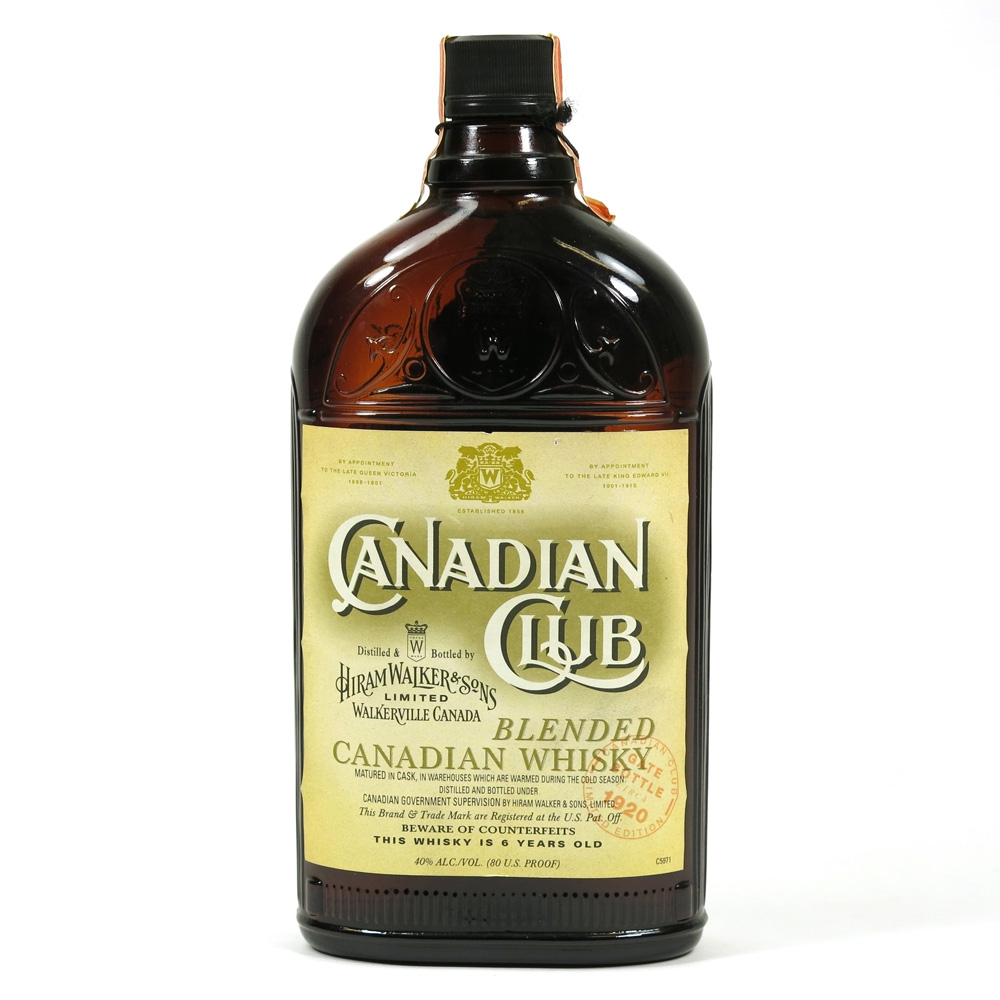 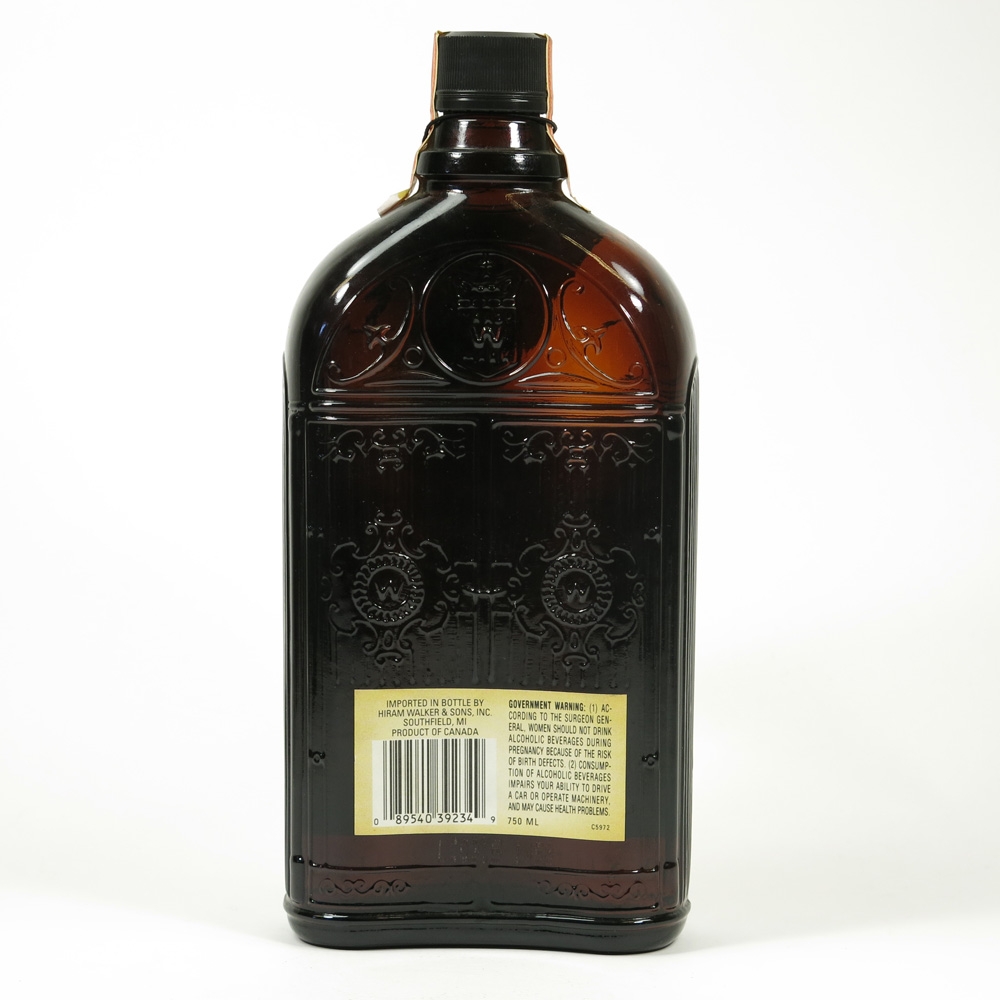 The idea of the limited edition was to capture the spirit of Prohibition during the 1920s.  The 'Gates' Bottle were available in Canada and the International Markets from the late 1920's until shortly after the end of Prohibition in 1933. The bottle was flask-shaped with a short neck so it would not break as easily as a long neck bottle when shipped.

They took up less space, could easily fit into long pockets, and could be hidden in other shipping materials, such as grain bags. Many of the original Gates Bottles were smuggled into the U.S. in the late 1920's and early 1930's, and today are valued collecter's items.

Canadian Club began production in 1858. It was established by Hiram Walker, and was known as Walker’s Club Whiskey. The brand is now produced by Beam Inc.

During the years of Prohibition, one of the distillery’s most important clients was Chicago gangster Al Capone. He smuggled in thousands of cases of Canadian Club via a route from Windsor to Detroit. 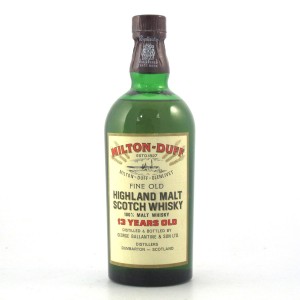 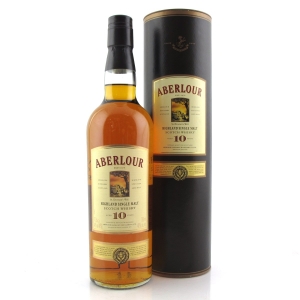 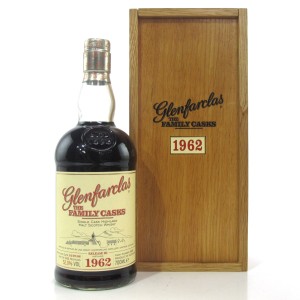 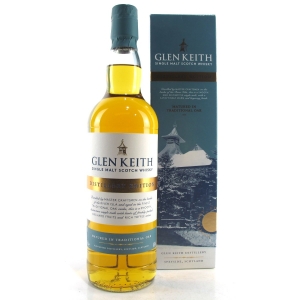