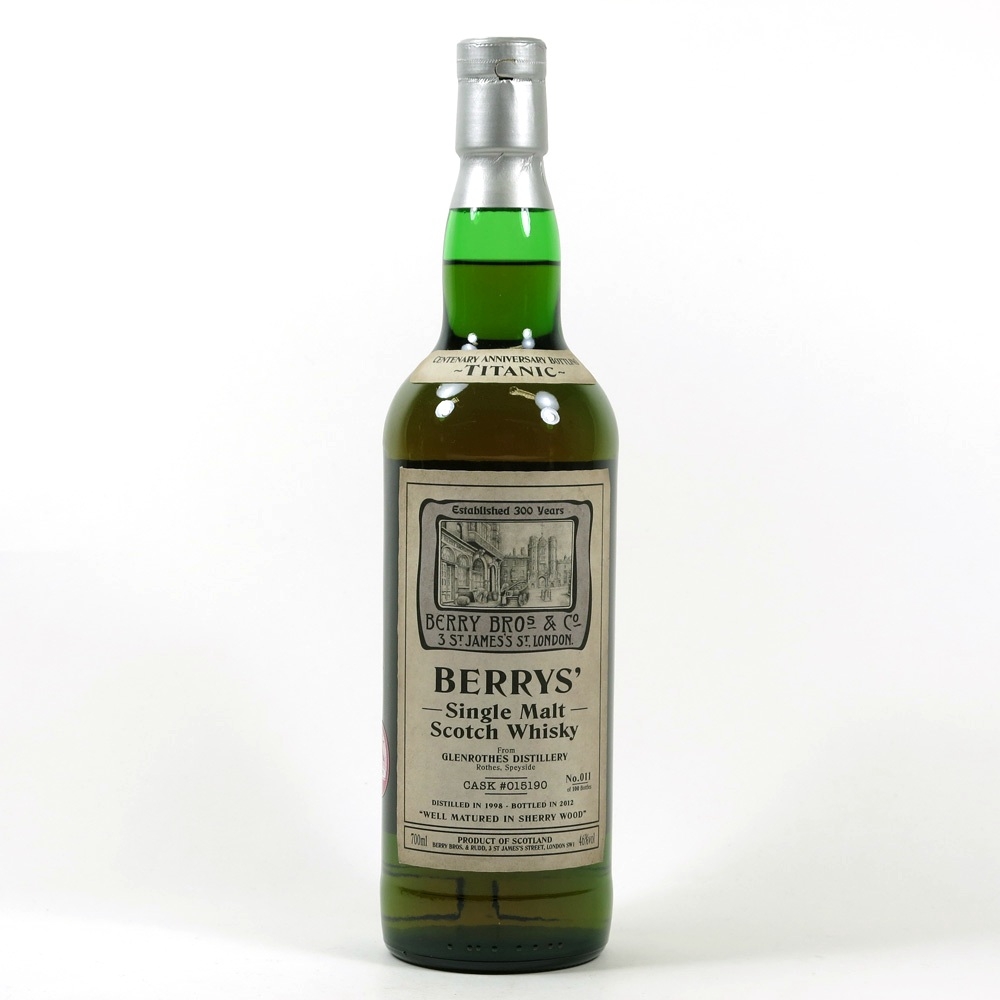 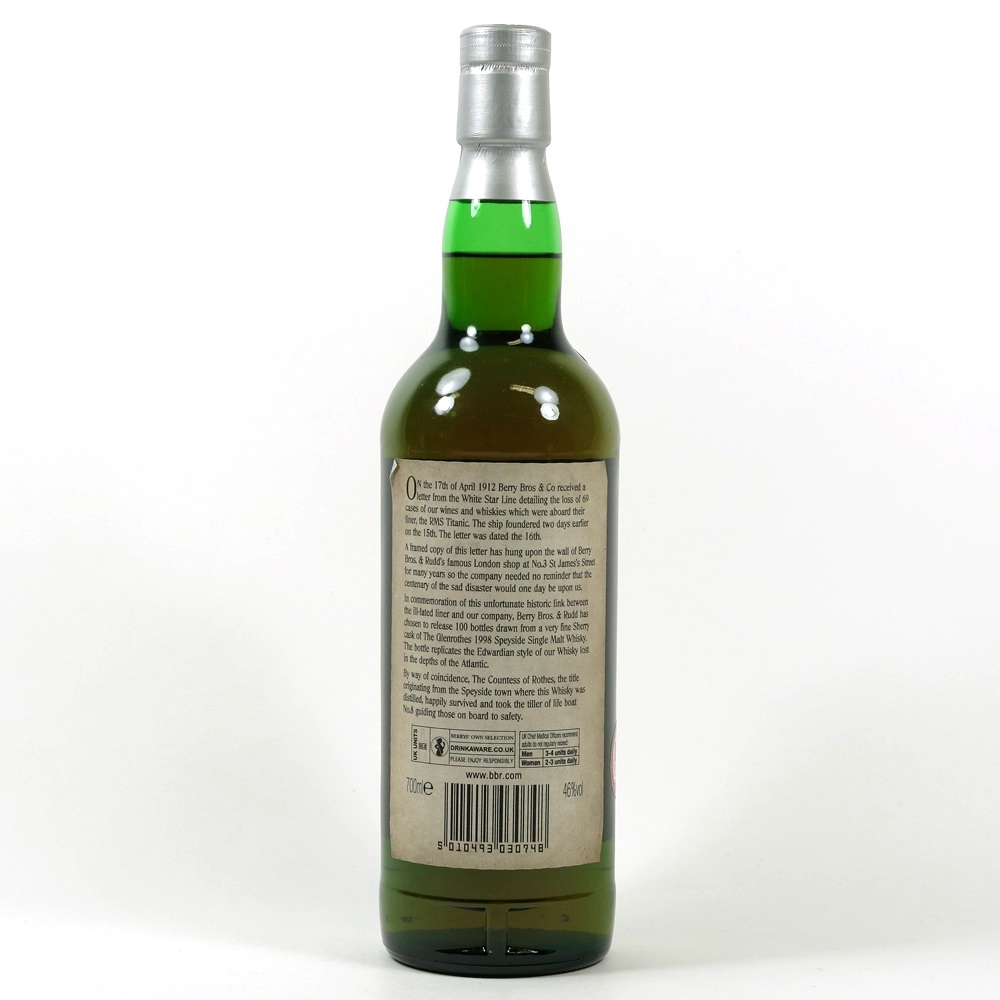 "To commemorate the centenary of the sinking of the Titanic and the heroic efforts of the Countess of Rothes who was aboard.

Every bottle in the edition is individually numbered on replica labels from the early-1900s. The bottles used replicate the Edwardian style of those lost to the depths of the Atlantic.

The Countess of Rothes, the title originating from the Speyside town where this Malt Whisky was distilled, was aboard the ship when it struck the iceberg. She took the tiller and later to the oars of life boat No. 8 during the life-threatening moments and it is said that her efforts contributed to the survival of the boats occupants. Her part in James Cameron’s film, “Titanic”, was played by Rochell Rose.

On the 17th of April 1912 Berry Bros & Co received a letter from the White Star Line detailing the loss of 69 cases of their wines and whiskies which were aboard the liner, the RMS Titanic. The ship foundered two days earlier. The letter was dated the 16th April 1912.

A framed copy of this letter has hung upon the wall of Berry Bros. & Rudd’s famous London shop at No.3 St James’s Street for many years so the company needed no reminder that the sad centenary of the disaster would one day be upon us but in spite of the overwhelming sense of tragedy there were some outstanding acts of courage and bravery.

She was given the additional title of the “Plucky Little Countess” following the 33 year old’s action. A contemporary account at the time relates “The countess is an expert oarswoman,” said Dr. Leader. “She practically took command of our boat when it was found that the seamen who had been placed at the oars could not row skilfully. Several of the women took their place with the countess at the oars and rowed in turns while the weak and unskilled stewards sat quietly in one end of the boat.”

Ledgers in the Berry Bros. & Rudd archive show that of the 24 bottles lost, 10 bottles of Berrys’ Best malt whisky were destined to be delivered to an Esmond Ovey Esq at the British Embassy in Washington. Later Sir Esmond Ovey, the gentleman in question had a glittering diplomatic career serving as an envoy to Mexico and ambassador to Moscow, Belgium, the Argentine Republic and Paraguay. Esmond was uncle to Michael Palin – where our latter-day Phileas Fogg perhaps inherited his travelling genes." 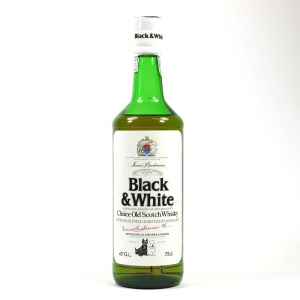 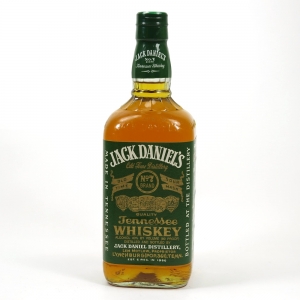 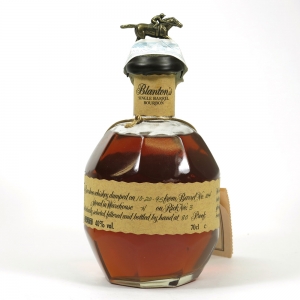 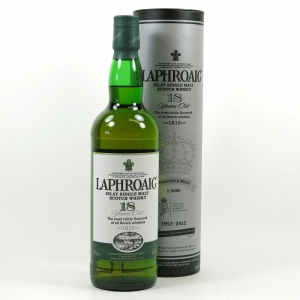