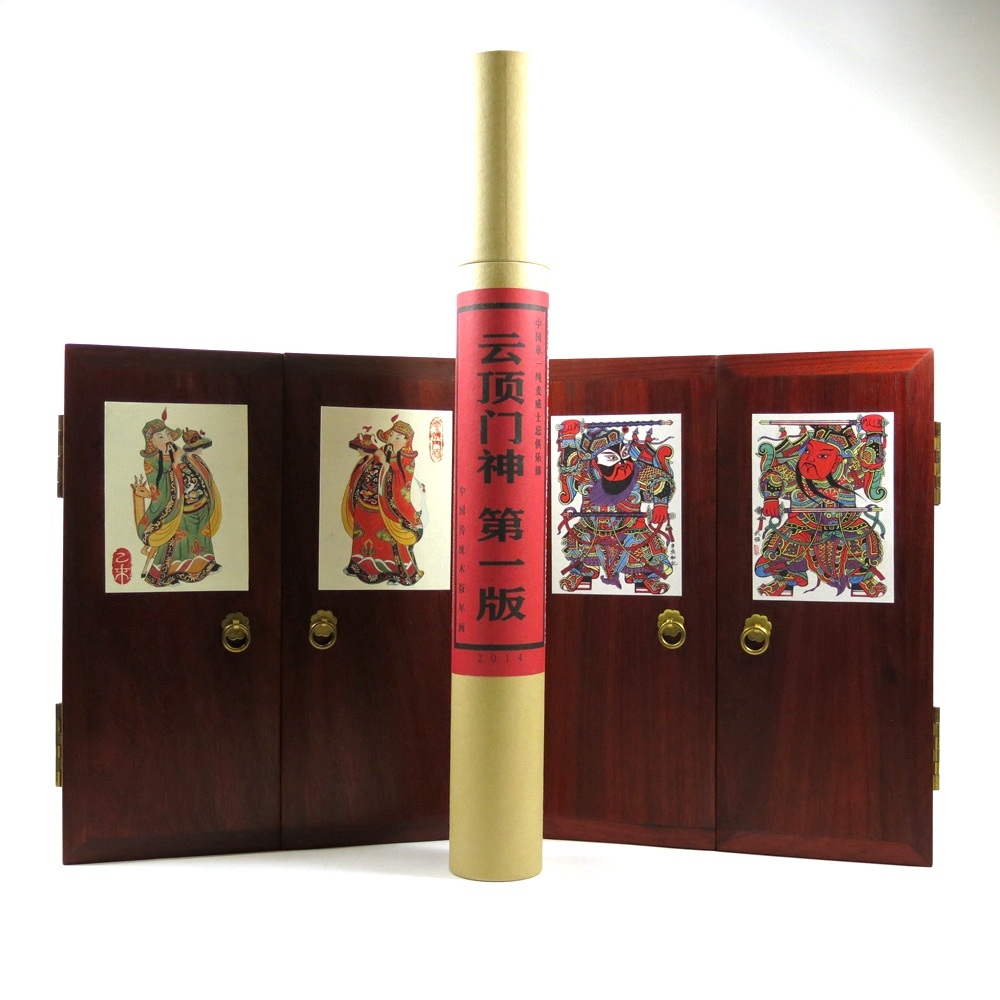 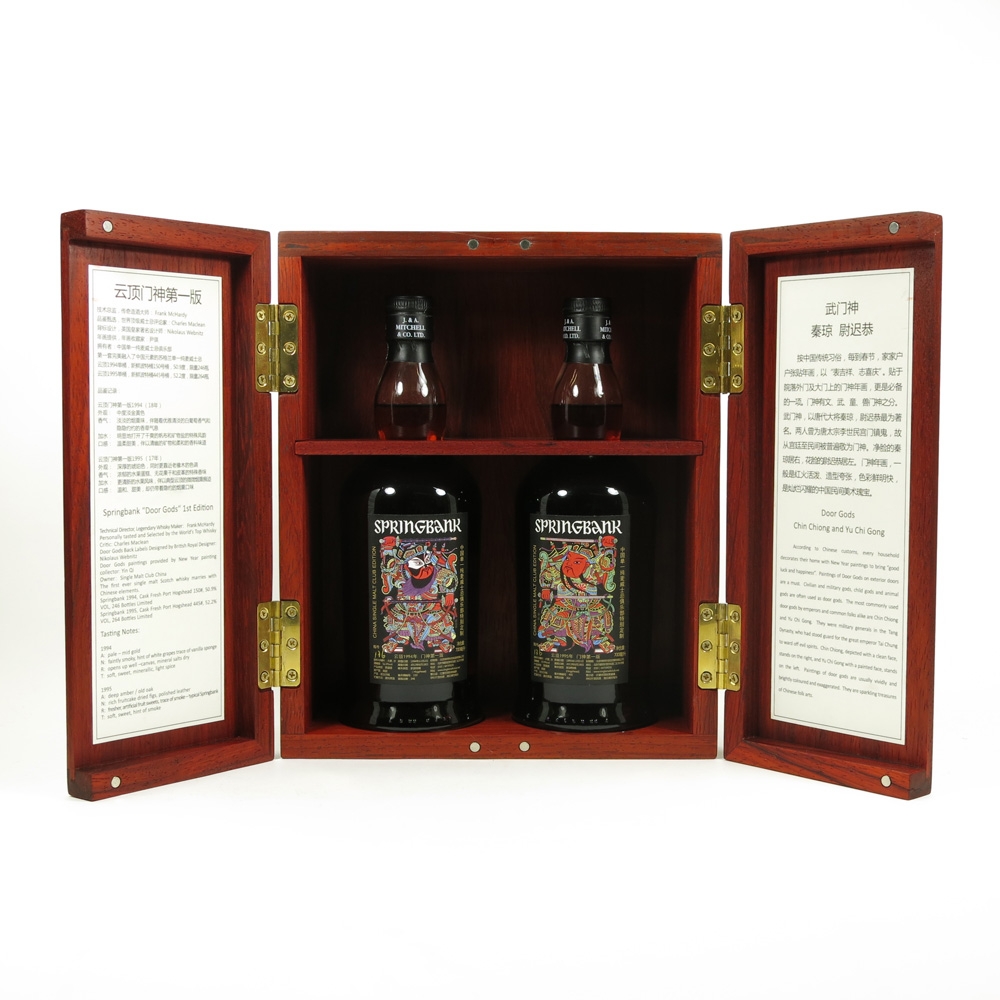 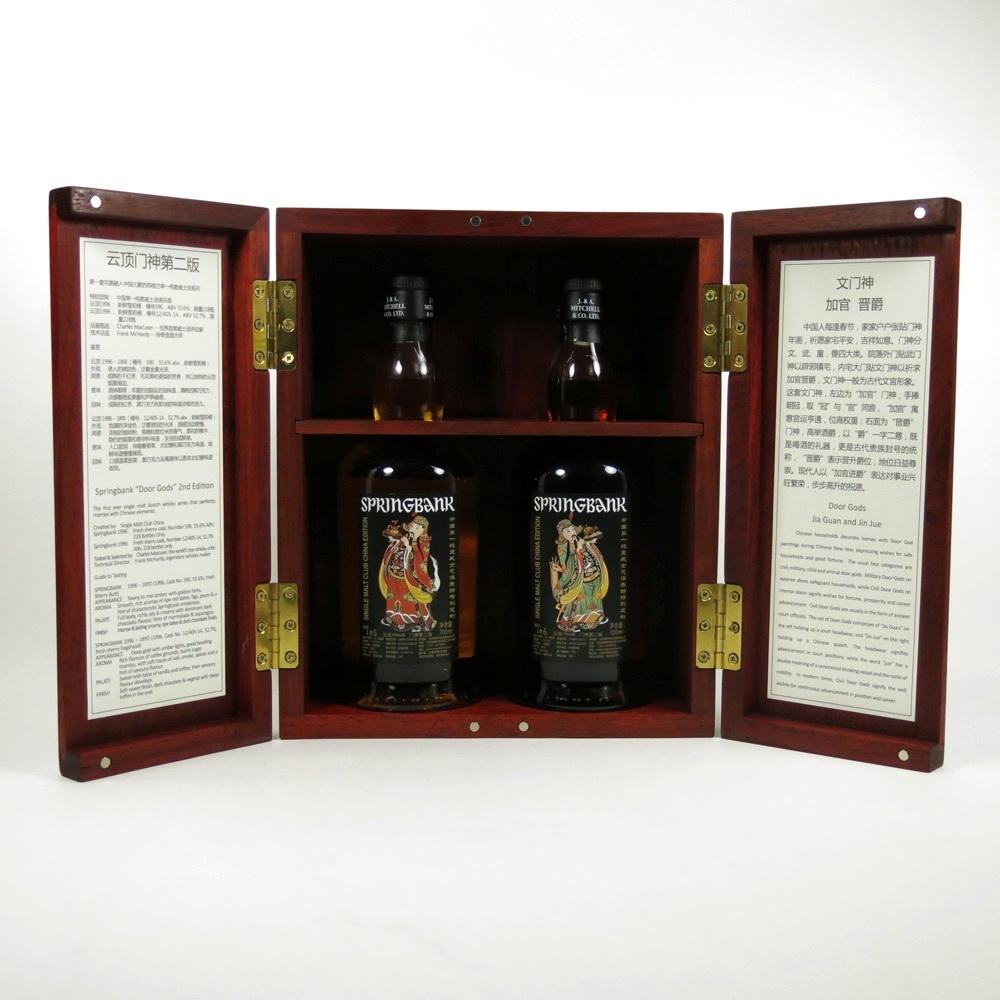 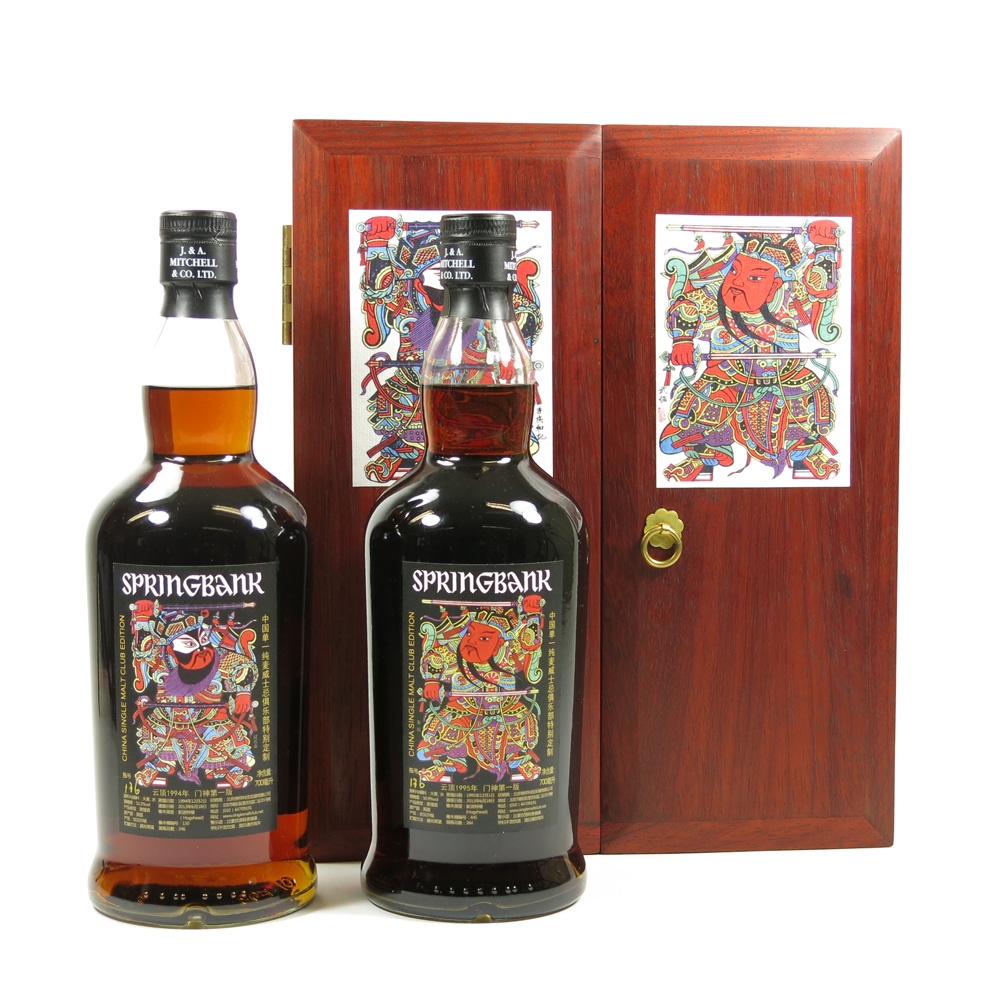 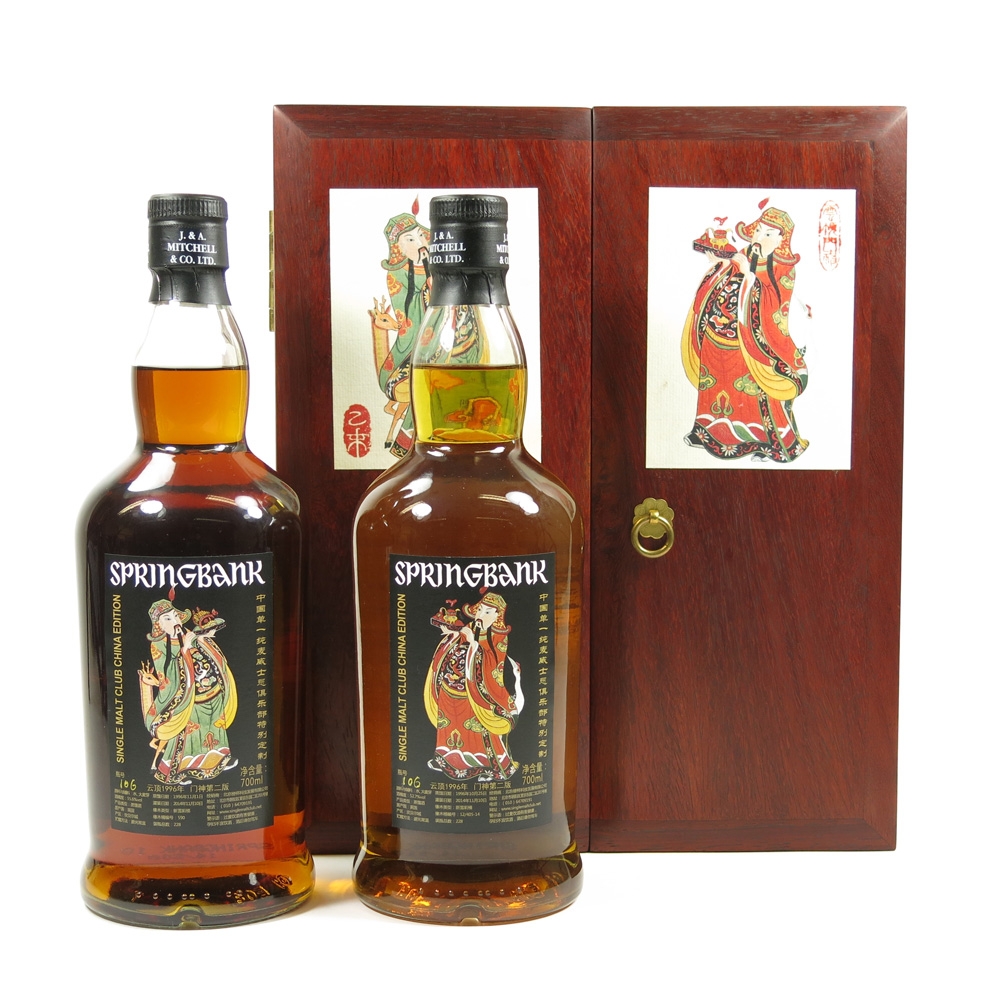 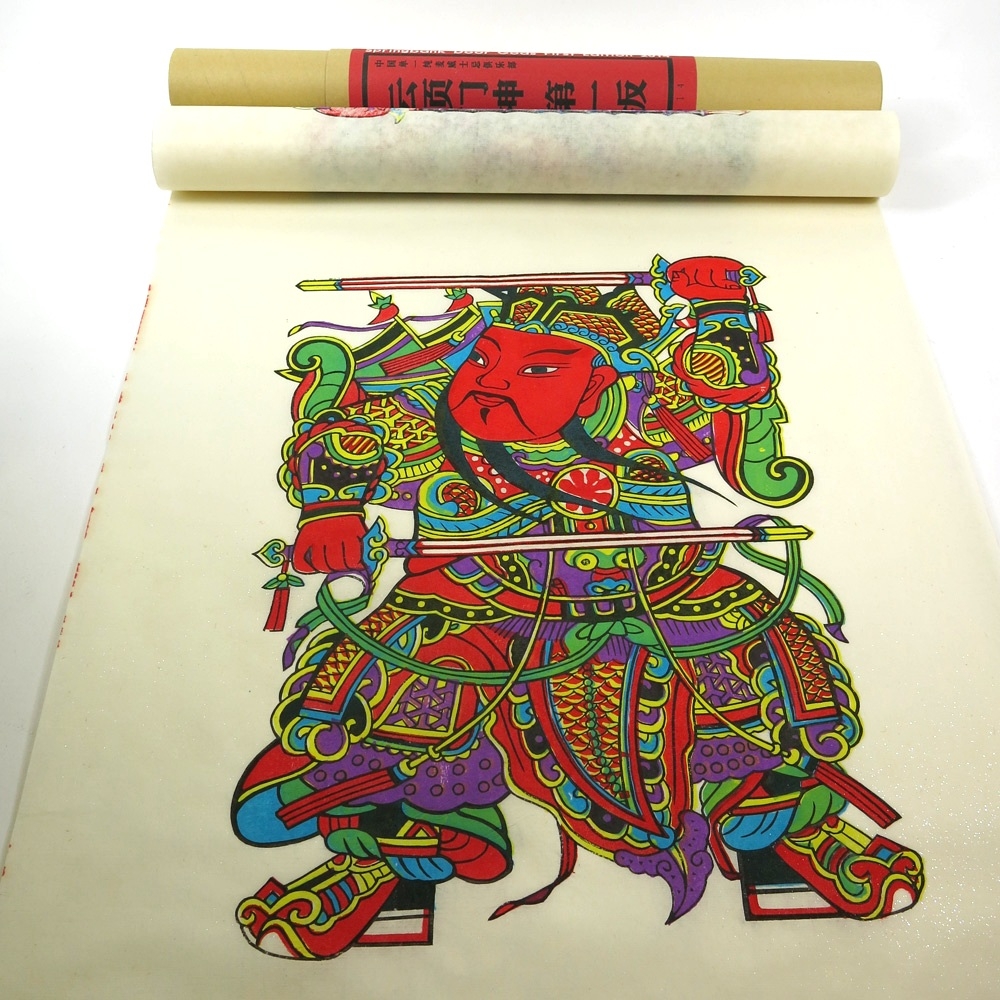 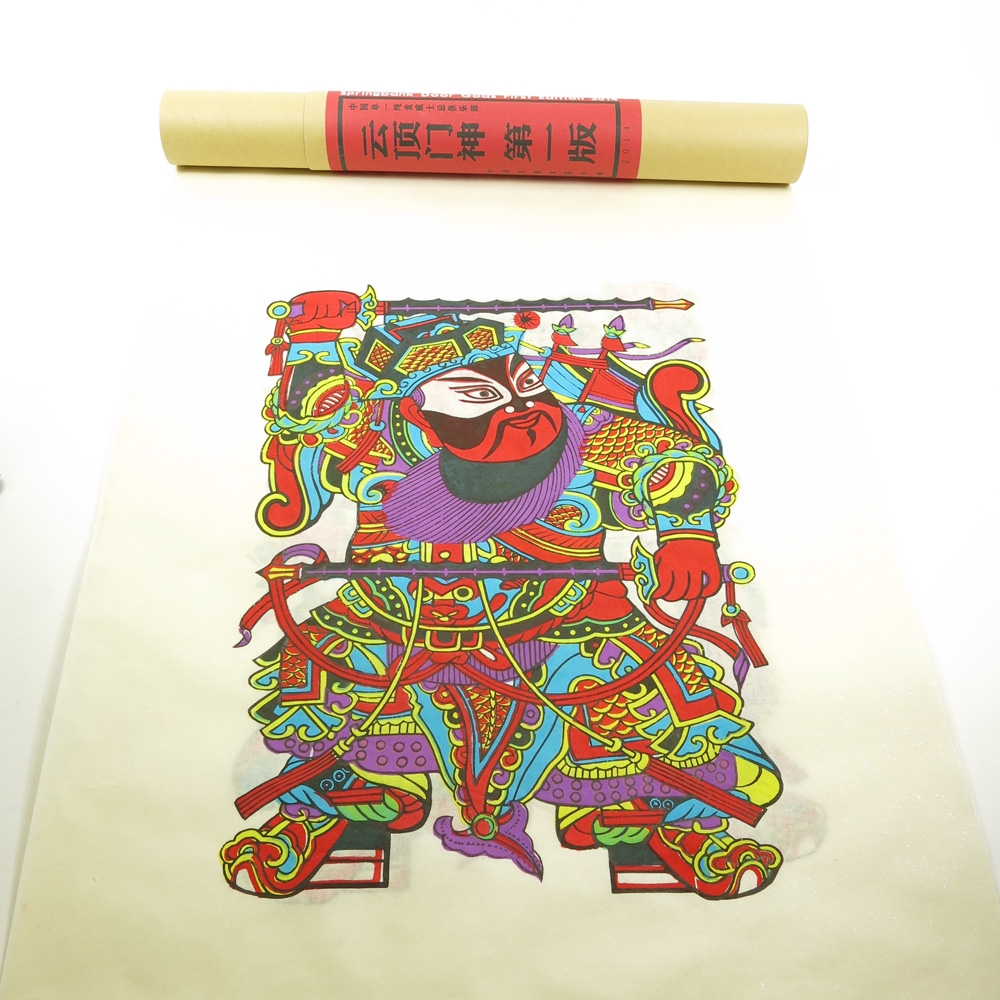 A very interesting lot for our latest auction, this is a combination of the first and second edition Springbank 'Door Gods' released exclusively for the Single Malt Club China, Taiwanese market.

These four single cask, cask strength whiskies were named according to a Chinese custom, where each household is decorated with paintings to bring luck and happiness.  Paintings of these 'Door Gods' are placed on external doors and can be in many forms such as, military, civilian, animal or child gods.  The paintings are usually brightly coloured and exaggerated, this lot has two scrolls depicting the most commonly used Door Gods, of 'Chin Chiong and Yu Chi Gong'.

These whiskies are released with a wealth of information, relating to their luxiourious nature and rarity.  The first edition is two single casks selected by Charles Maclean, world reknowned whisky critic and author.  The Door God scrolls artwork was provided by New Year art collector 'Yin Qi' and replicated for this limited release of 246 editions.

Limited to only 246 bottles.

The second release of the Door God series was released early 2015, following the success of the first release.  This release depicts the civil gods 'Jia Guan' and 'Jin Jue',  the word 'Jue' has a double meaning of a drinking vessel while also refering to ranks of nobility.  The civil gods in modern times are focused on advancement of careers and positions.

Limited to only 228 bottles. 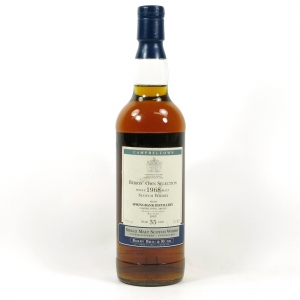 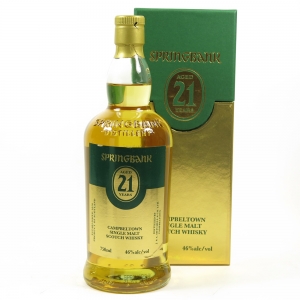 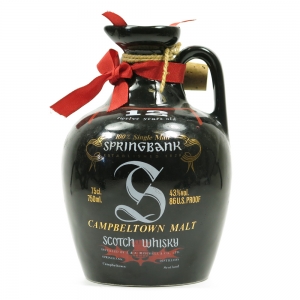 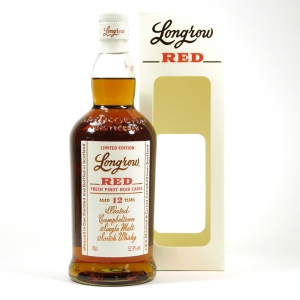