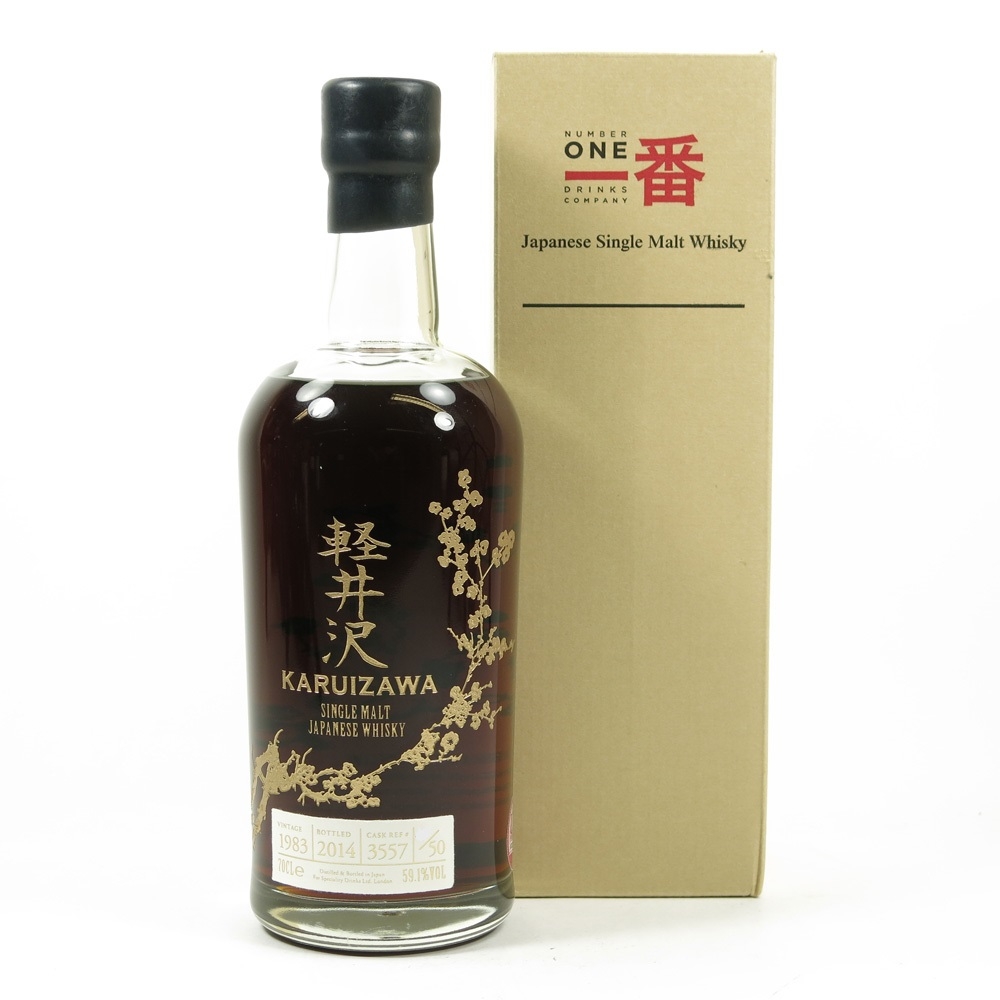 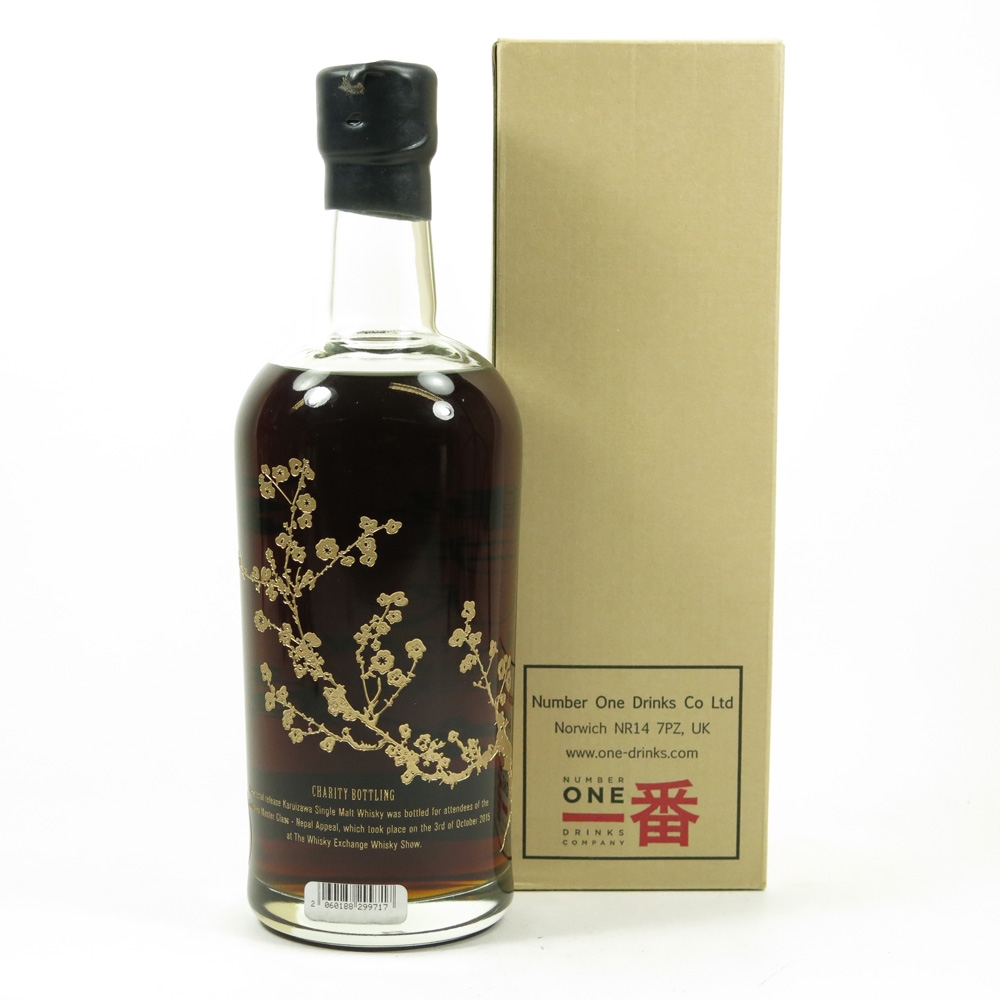 Distilled in 1983 and bottled in 2014, this bottle was released for the Karuizawa Master Class on the 3rd of October 2015, at The Whisky Show. All proceeds of this Master Class went to the Nepal Appeal. 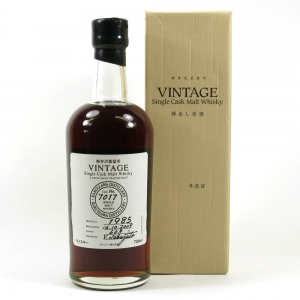 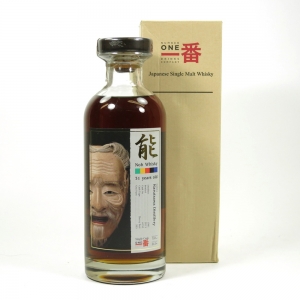 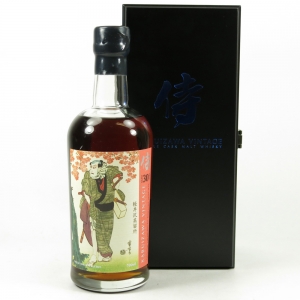 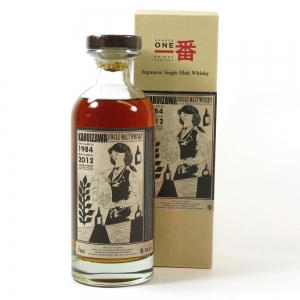