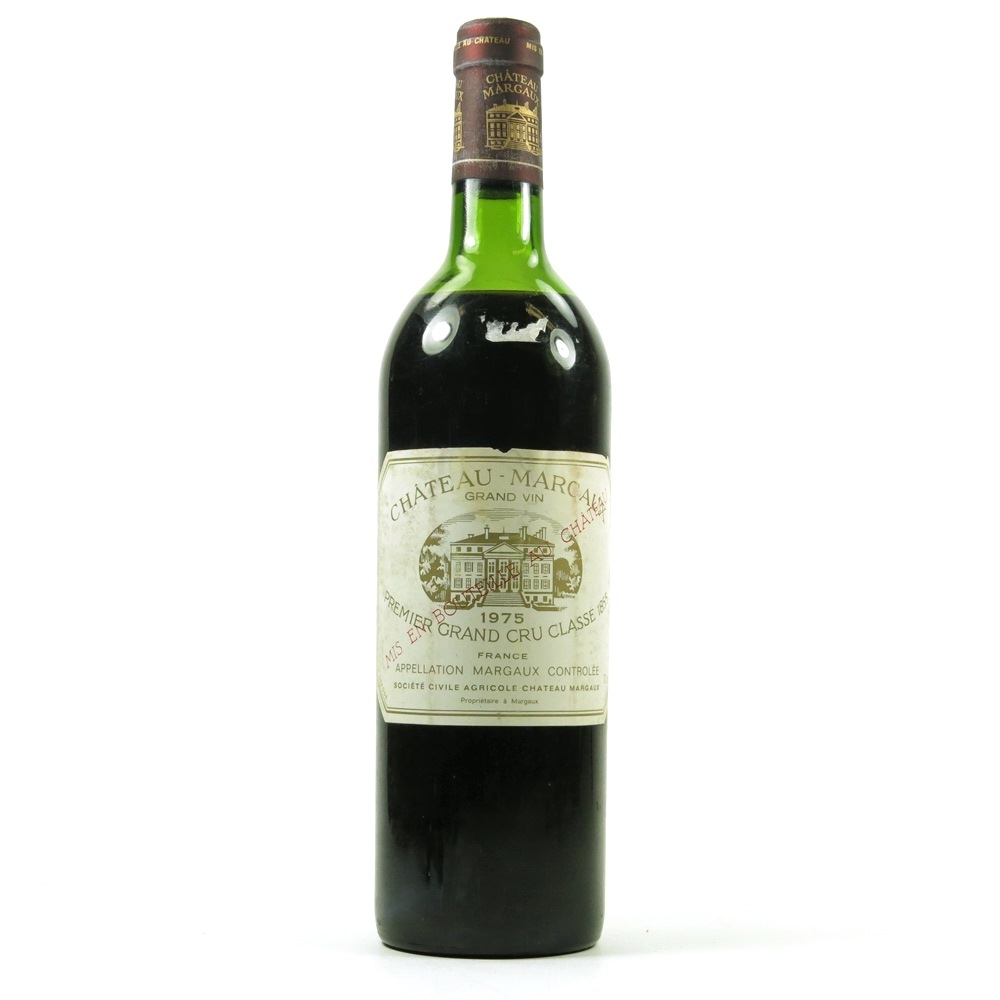 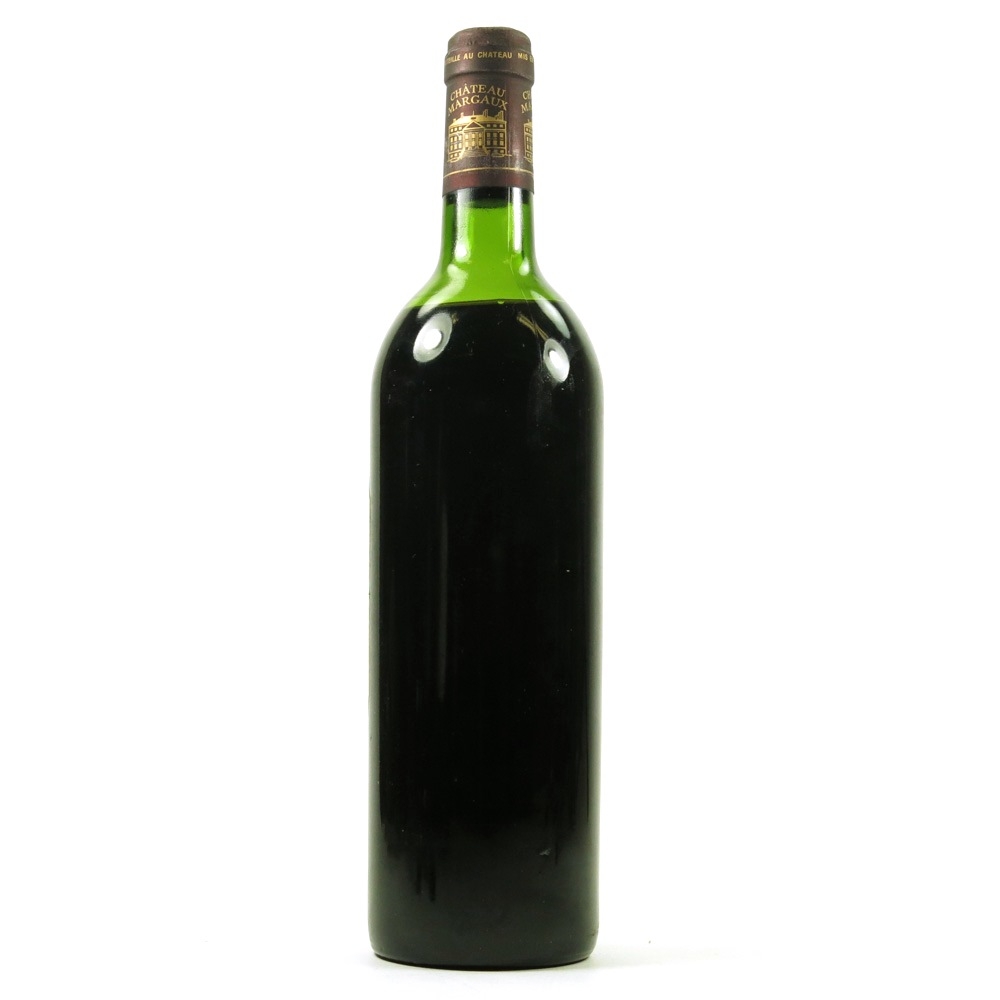 From the Margaux Appellation (to which it gives its name) in the Medoc sub-region on the left-bank of the Bordeaux, where Cabernet Sauvignon is dominant (though Merlot, Cabernet Franc, Petit Verdot and Malbec are all permissable). This 1er Grand Cru Classe dates back to the 12th century when it was know as “La Mothe de Margaux” and is steeped in history, haveing been drank by Thomas Jefferson who famously declared  “There couldn’t be a better Bordeaux bottle”

Please note general condition of this bottle, including labels, fill level and seal. 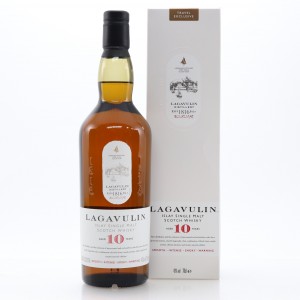 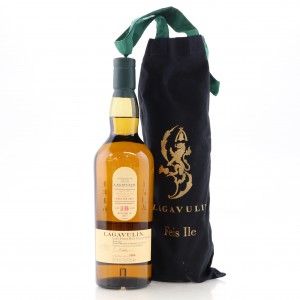 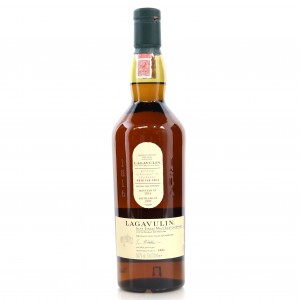 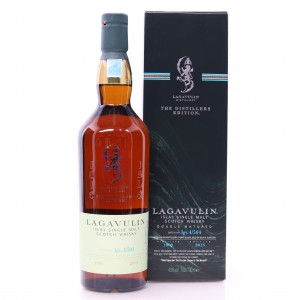