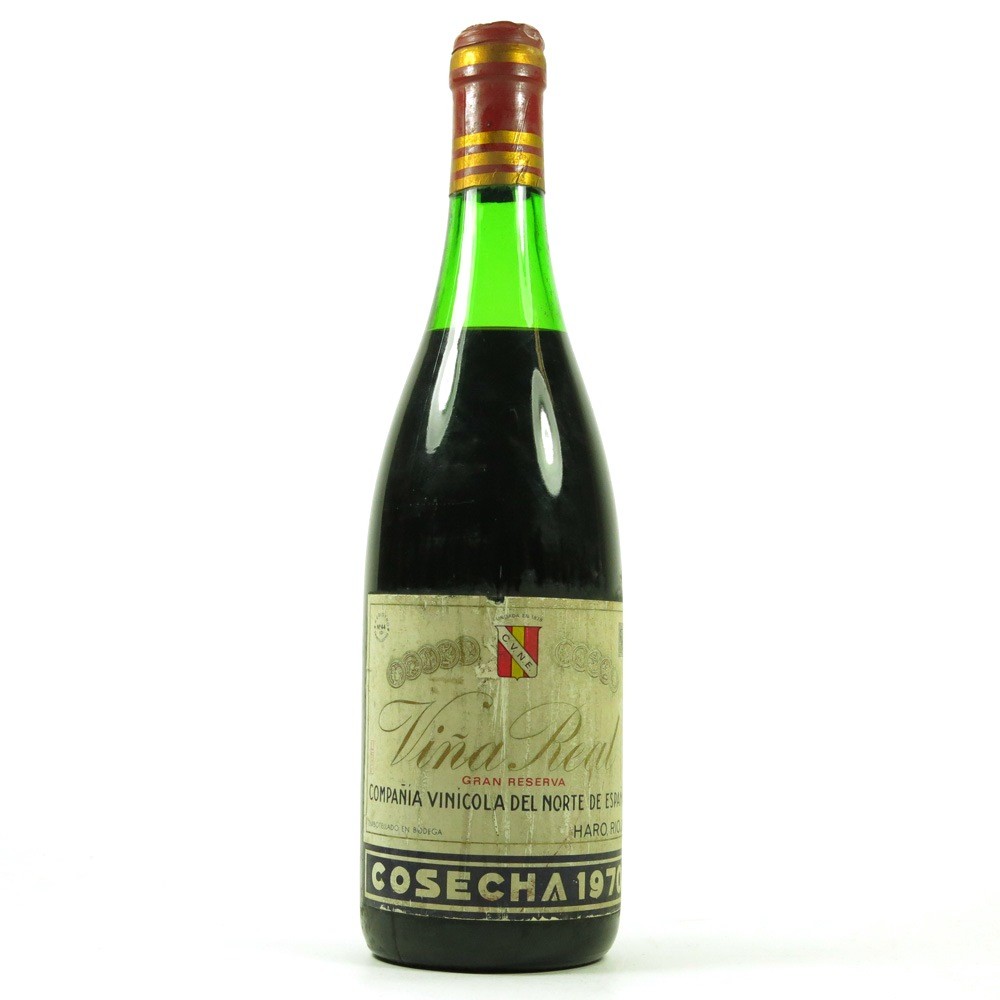 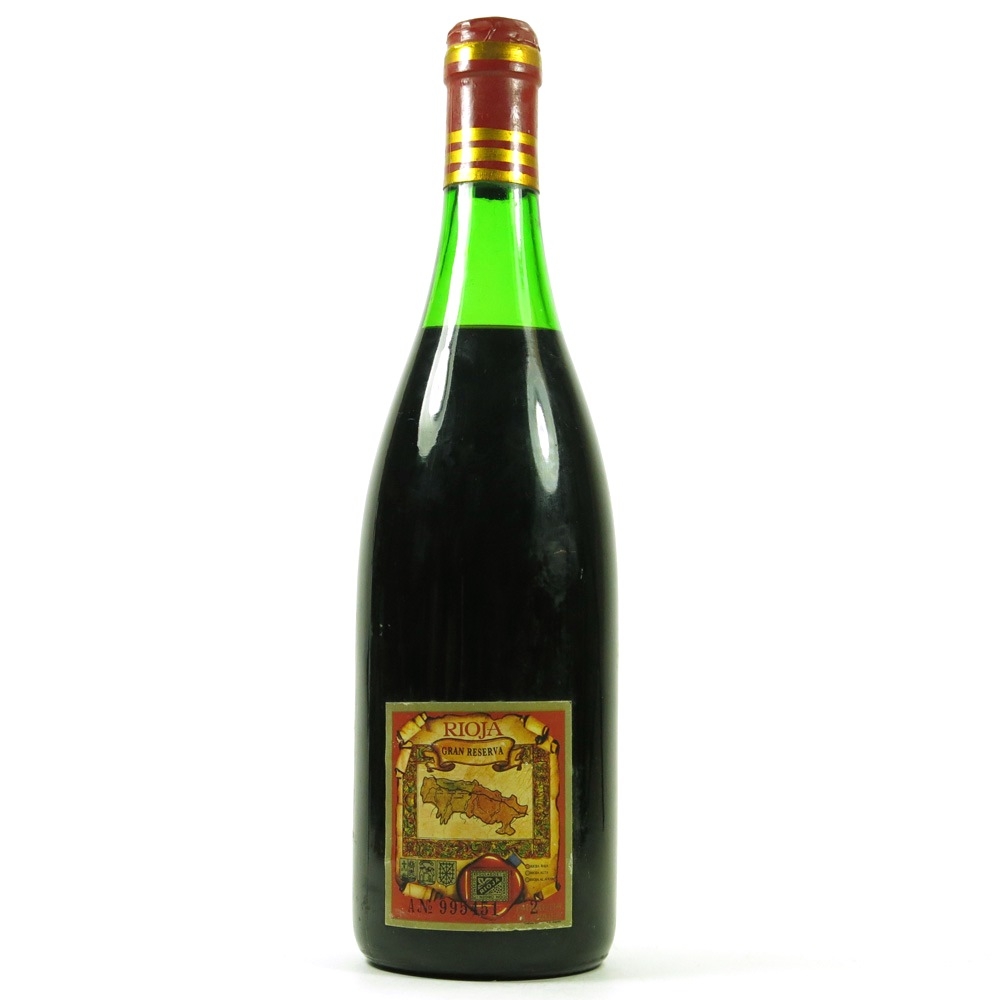 CVNE, Compañía Vinícola del Norte del España (the Northern Spanish Wine Company), was founded in 1879 in the town of Haro, the capital of La Rioja Alta. CVNE was founded by two brothers and today is still controlled by the direct descendants of the founding family. CVNE, launched the Viña Real brand in the 1920s sourcing their grapes from the Rioja Alavesa subregion.

From the mountains of the Sierra de Cantabria the vineyards extend down the slope towards the Ebro river basin. The mountains protect this Rioja Alavesa subregion, where the Atlantic climate is combined with calcareous and clay-based soils. The fermentation takes place in stainless steel vats at controlled temperatures with a frequent dropping of the juice over the skins in order to maximise extraction. Malolactic Fermentation is carried out in French and American oak barrels. After the cask ageing for 2 years, the wine aged in bottle for 36 months.

Please note general condition of this bottle; including the labels, seal and fill level. 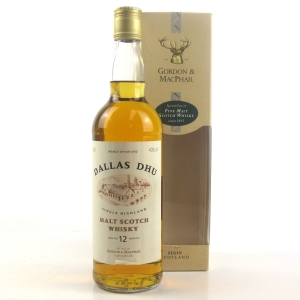 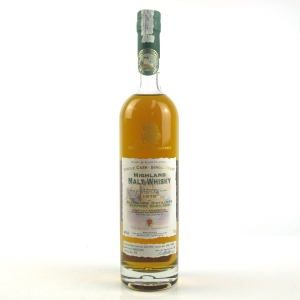 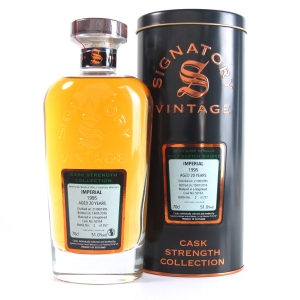