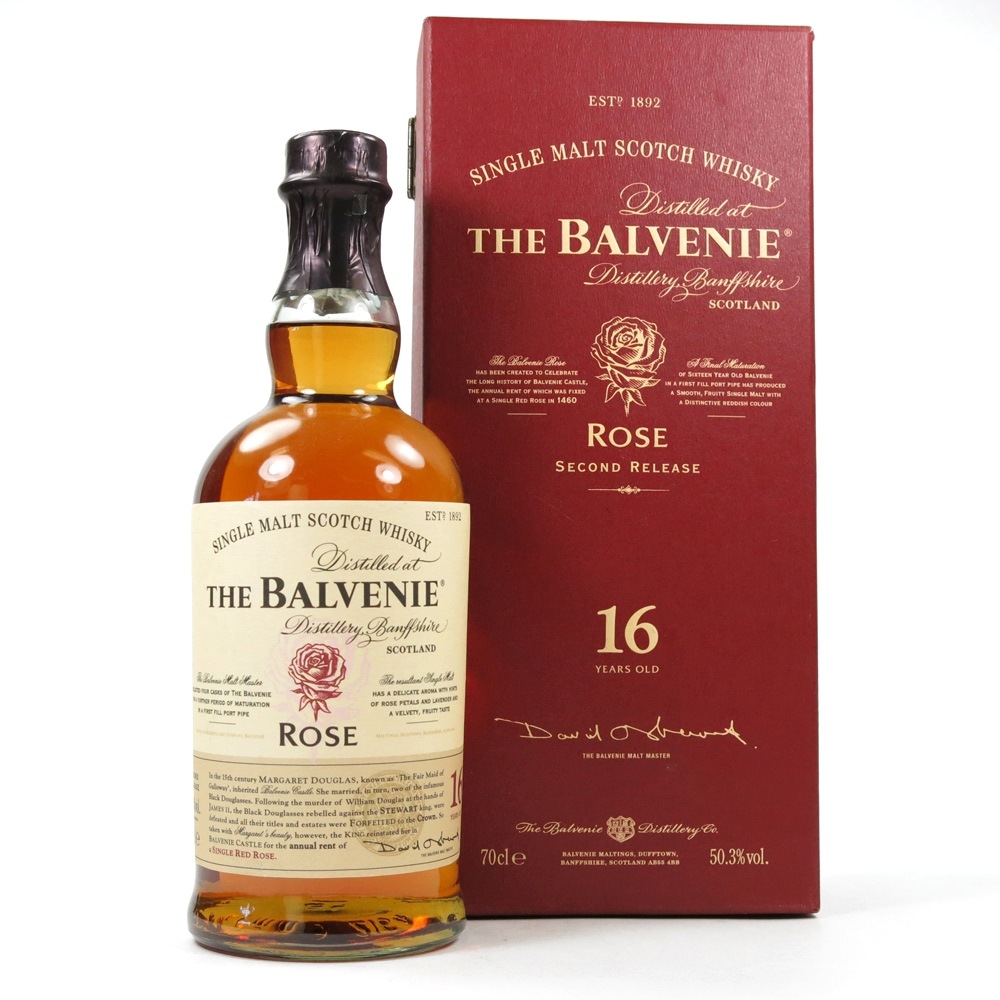 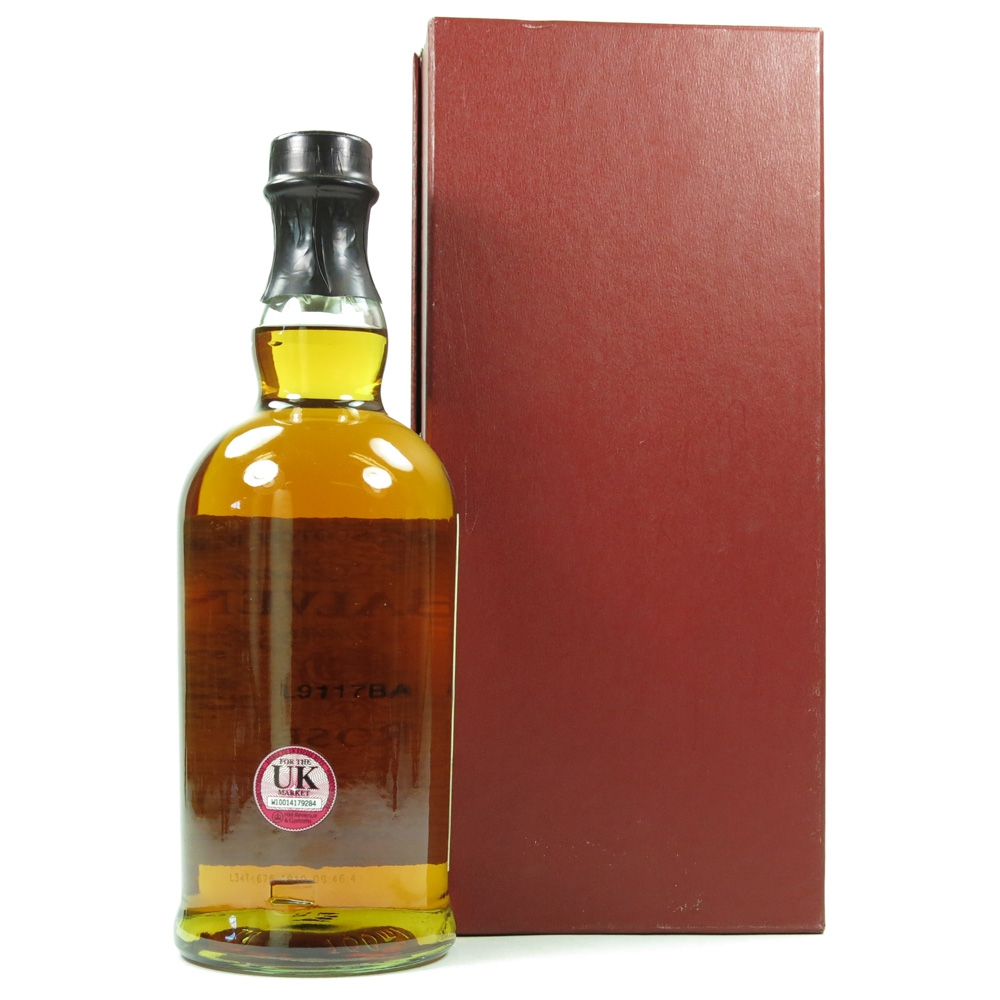 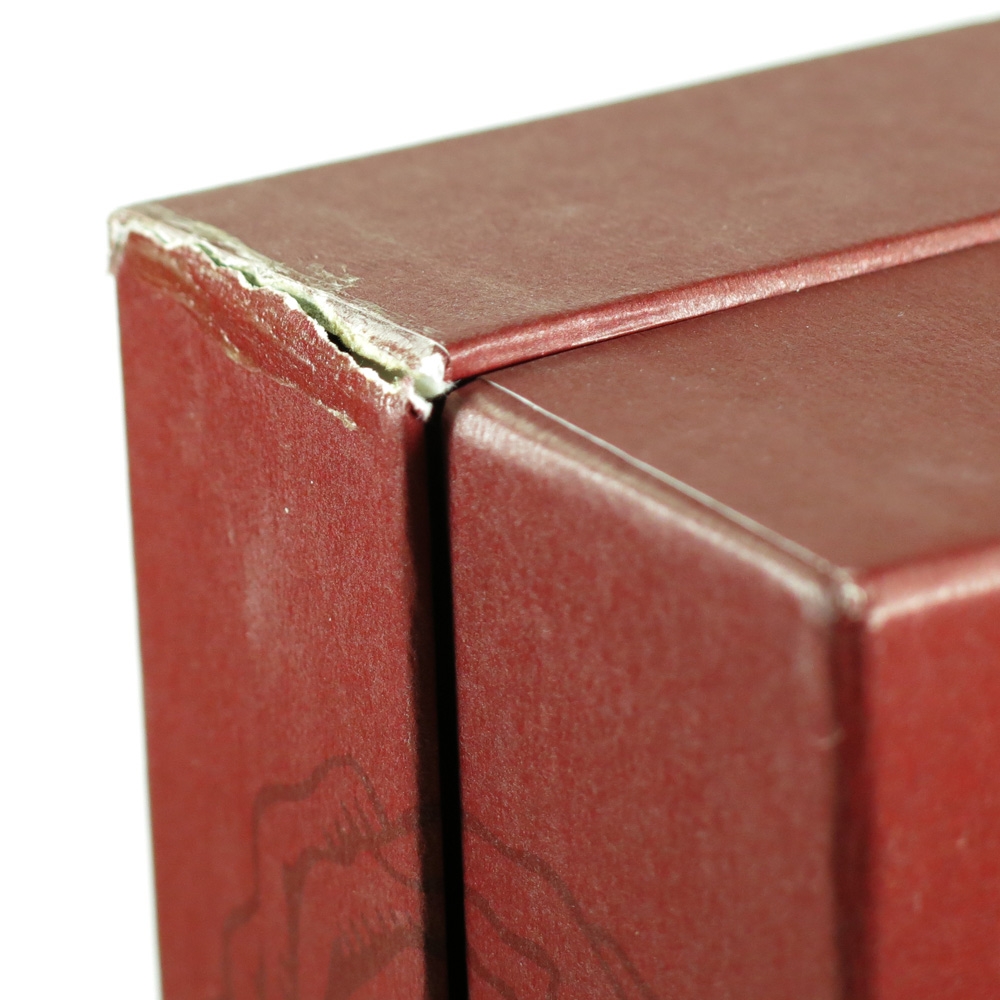 Please note the condition of this lot. 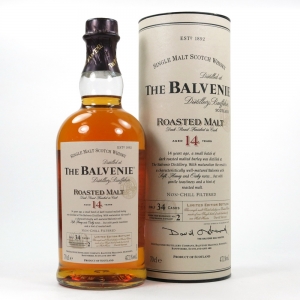 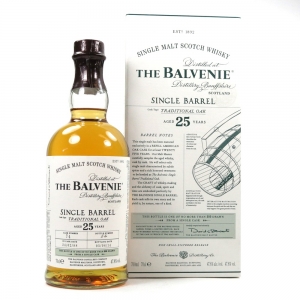 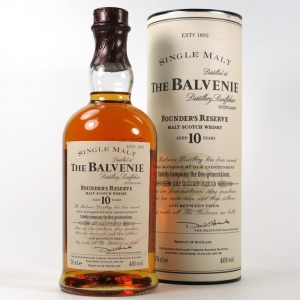