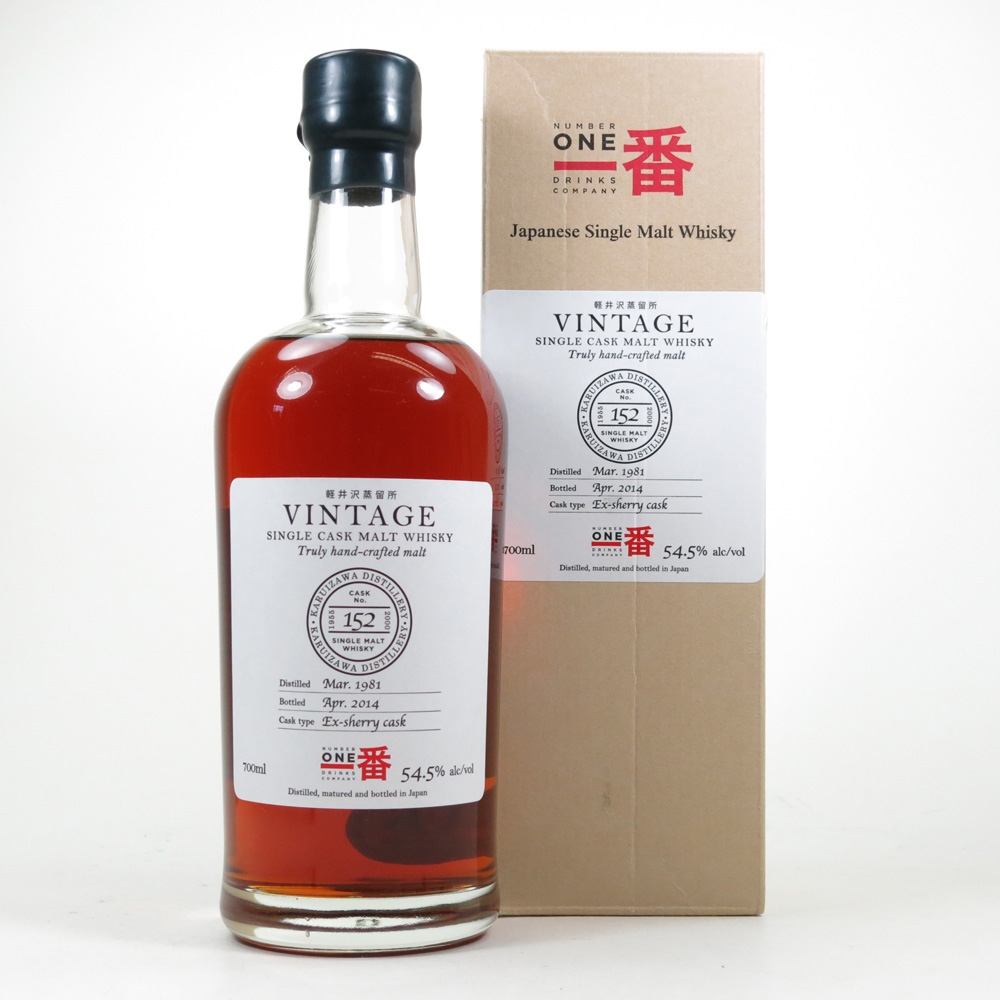 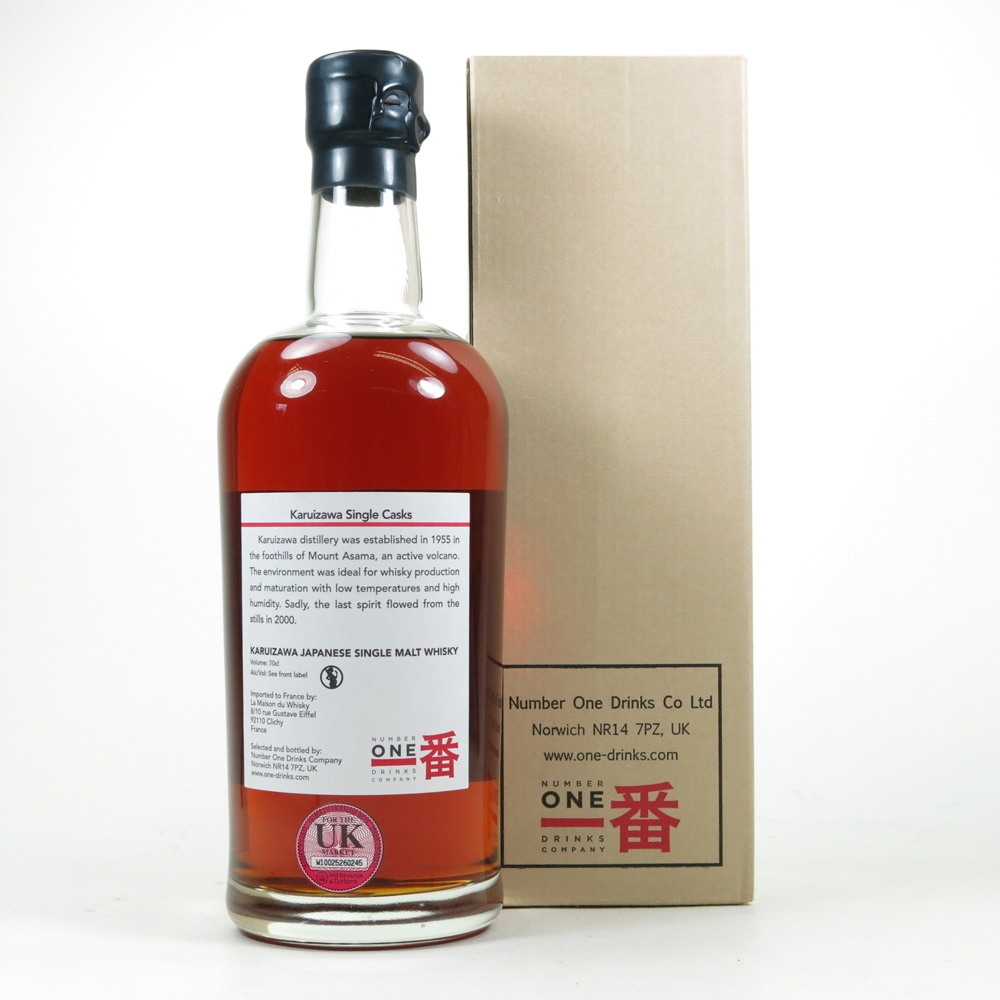 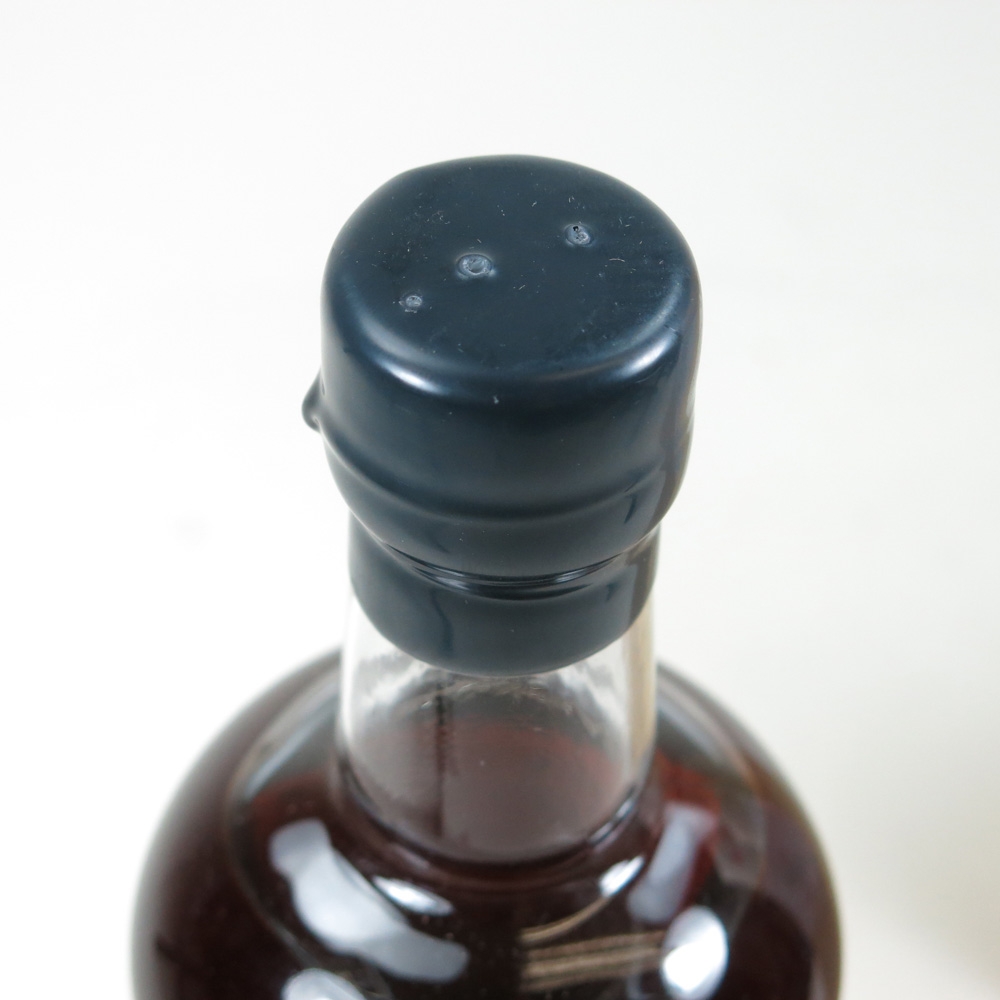 It is amazing that we still see single casks of Karuizawa being released, this 1981 vintage was bottled earlier this year as a 33 year from an ex-sherrycask.

Only 566 bottles were produced and sold exclusively by La Maison Du Whisky, Paris.