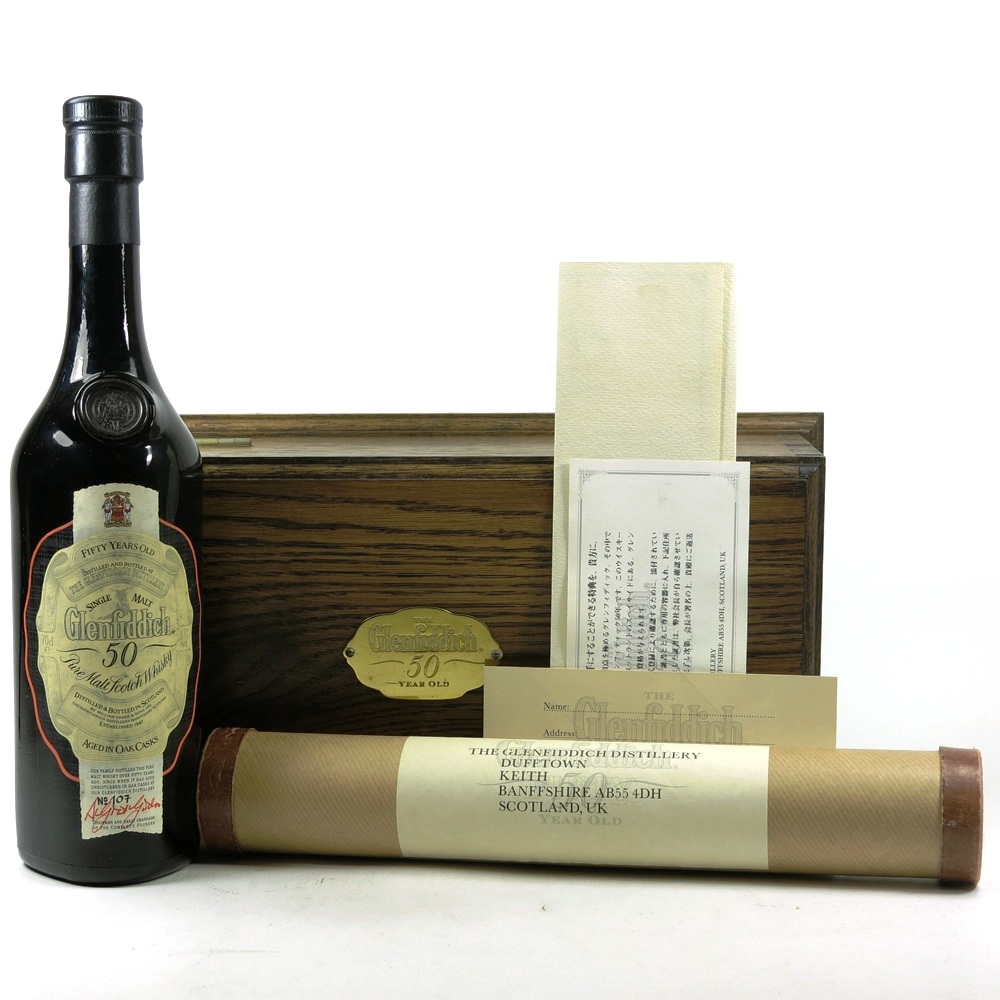 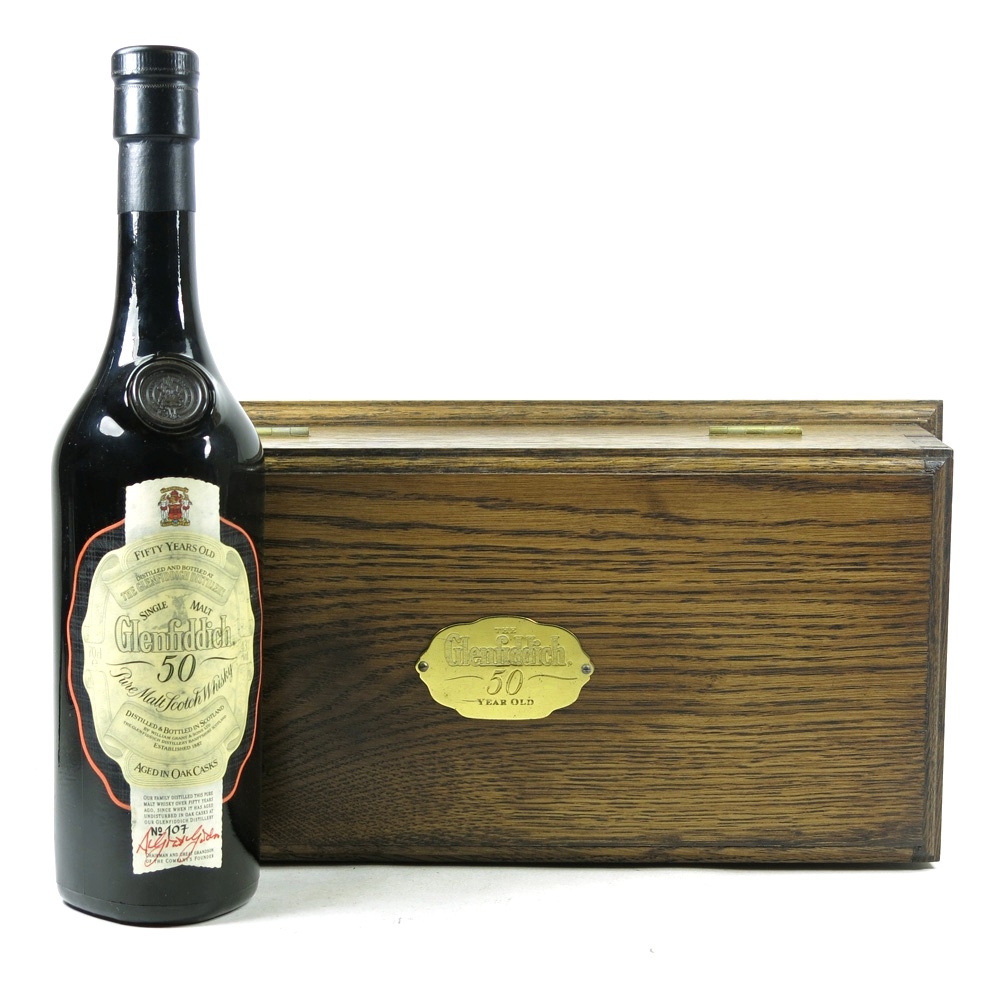 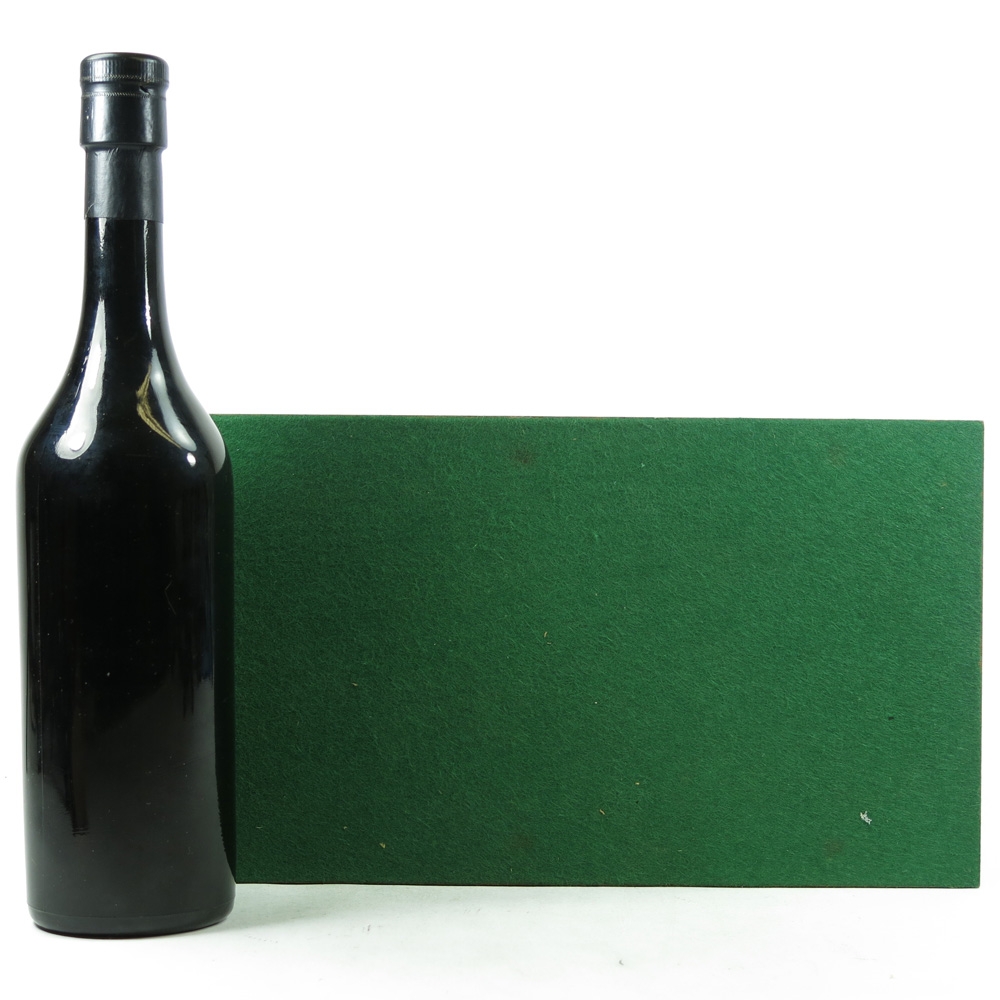 This famous bottling of Glenfiddich was bottled in 1991 and limited to an incredible 500 bottles, in the early 1990s one of these bottles was auctioned for charity and officially became the most expensive bottle of whisky ever sold at auction. selling for 99,999,99 Lira in an Italian charity auction.

The release was restricted to only nine casks laid down originally in the 1930s, one cask was laid down for each of William Grant's nine children, who helped to build Glenfiddich distillery in the 1880s.  After laying undisturbed, these nine casks were bottled on 26th July 1991 and presented in a hand made oak box with a brass plaque.

Each bottle was signed by Alexander Grant Gordon the former Chairman and great grandson of the companies founder and is presented with a certificate and an appointment as a Freeman of Glenfiddich distillery. 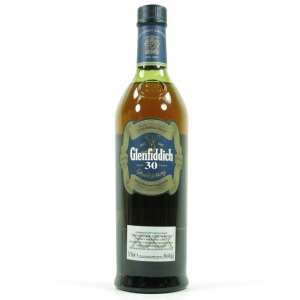 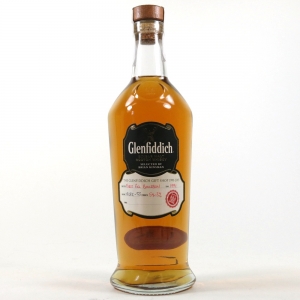 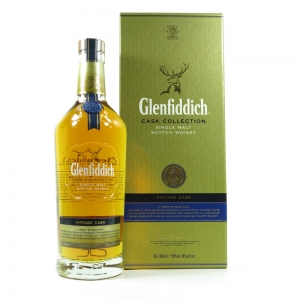 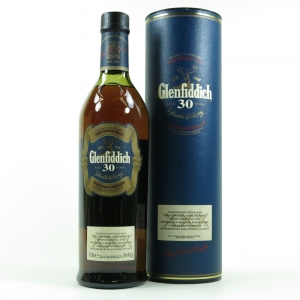