This is a limited edition charity bottling released domestically in Japan by Shinshu Mars and the Kumamoto Bartender’s Association to raise money for the Kumamoto Castle Disaster Recovery Fund. This bottle marks the 1st anniversary of the 7.0 magnitude earthquake that struck the city of Kumamoto, Japan in April 2016. 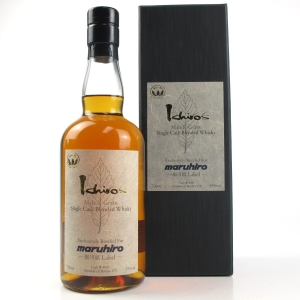 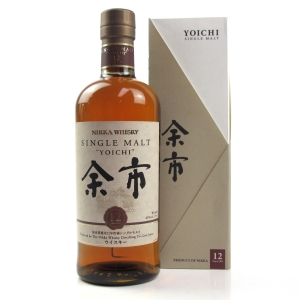 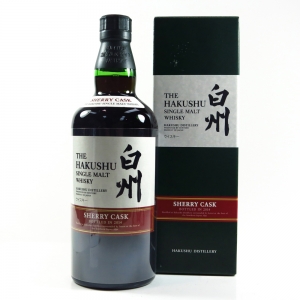