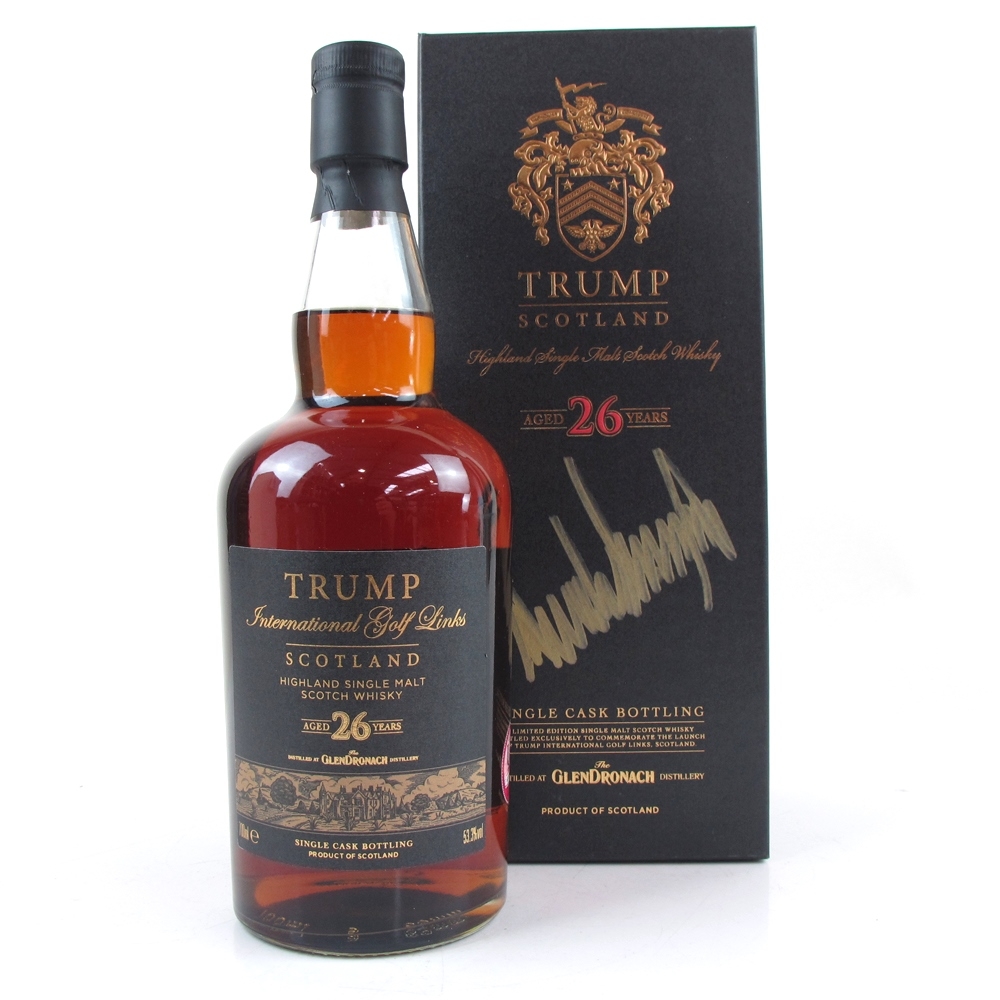 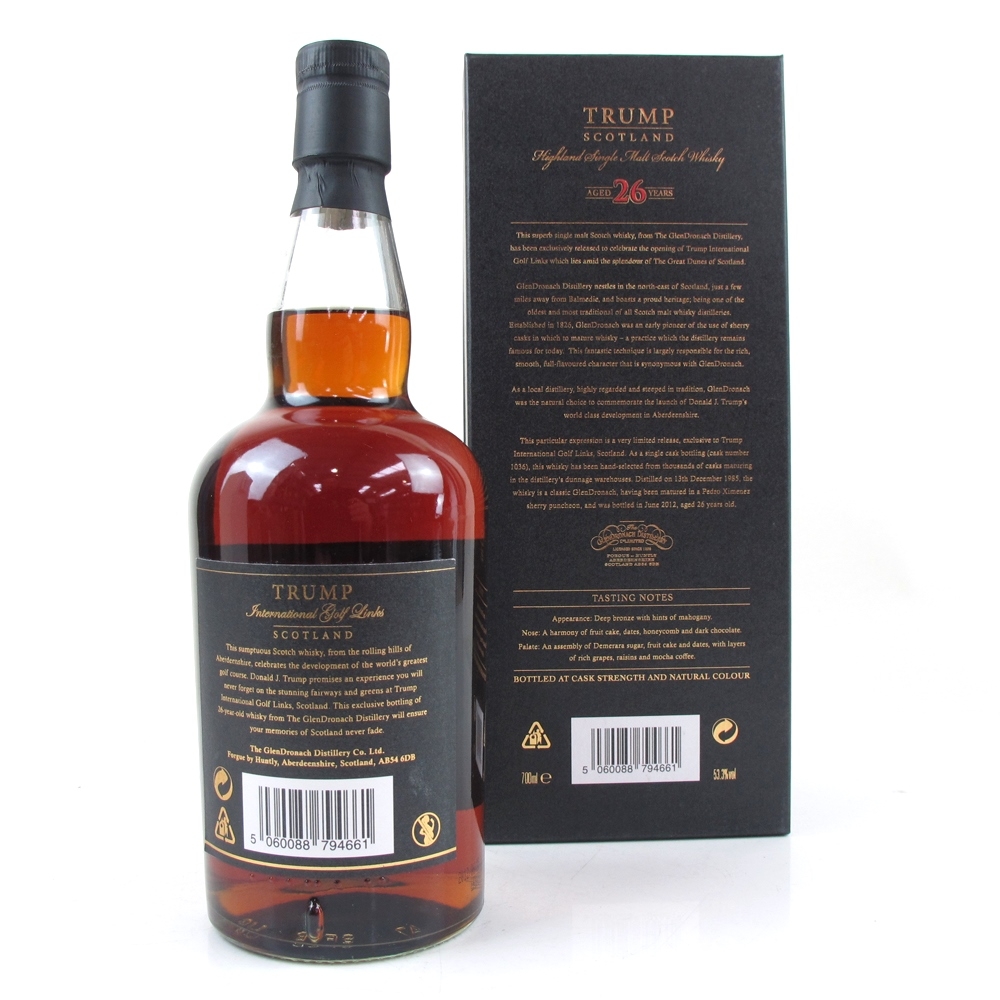 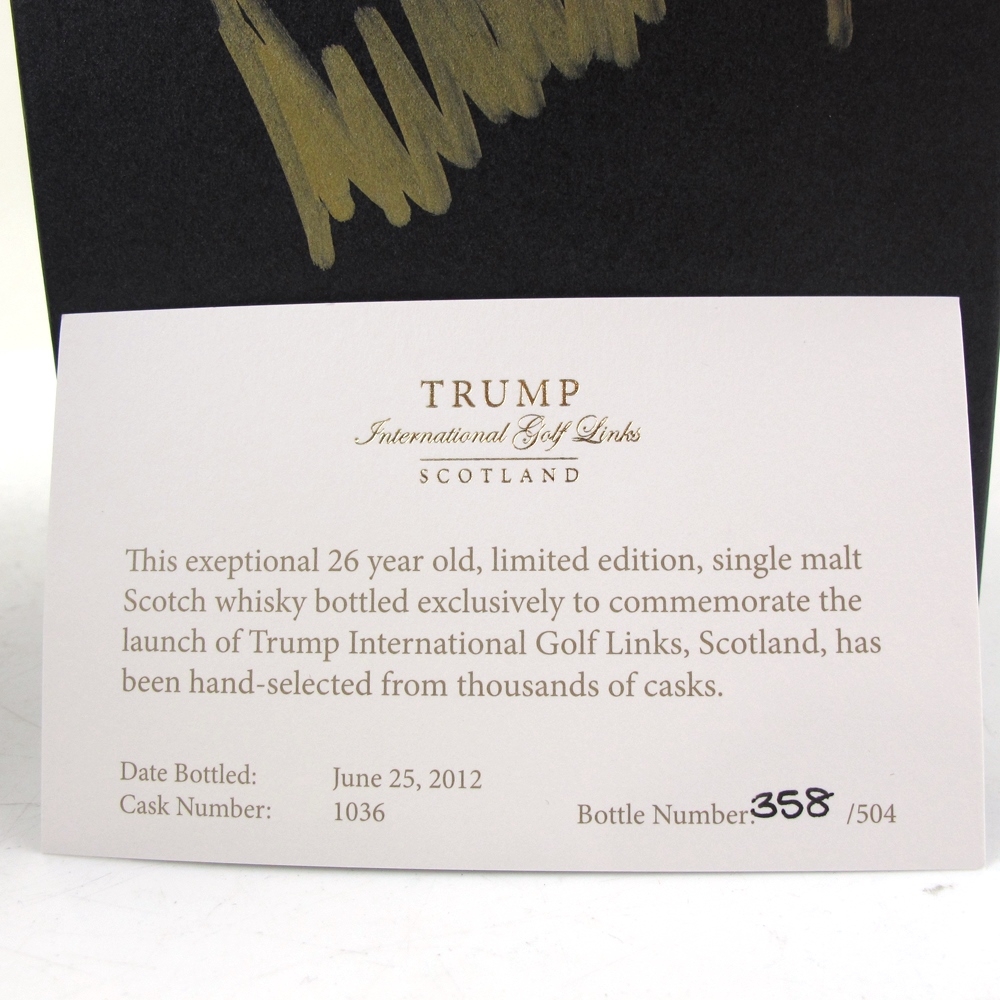 Political views aside, these bottlings have become incredibly sought after.

This bottle is signed by the current President of the United States of America, Donald J. Trump. These bottles were randomly selected and signed over the last few year by Trump, explaining the slightly different variations.

Only 504 bottles were released, each bottle is numbered within the certificate/card inside the box, this is bottle number 358. 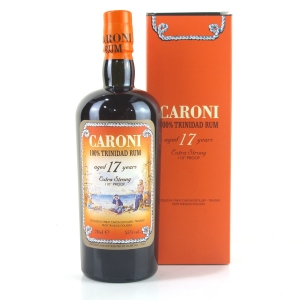 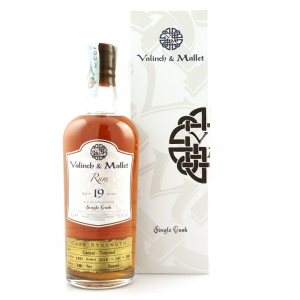 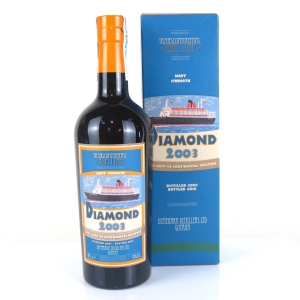 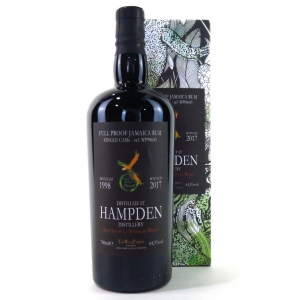