A collection of three very stunning bottles designed by Stoelze Flaconnage to replicate bottlings from 150 years ago.

Earl Magnus the most famous of the Viking Earls of Orkney, lived in the 1100s, his cousin Haakon was very jealous of Magnus and the story goes that he had him murdered.  As time went on there are rumours that miraculous healing has said to be experienced around the Earl's tomb. The Cathedral of Kirkwall was built in memory of Earl magnus.  The packaging of these whiskies features an image of the saint taken from the stained glass window in the Cathedral.

Earl Magnus is a 15 year old Highland Park with the addition of some casks from the early 1990s, bottled at 52.6%.

This bottling celebrates Saint Magnus, 20 years after the murder of the Earl by his treacherous cousin Earl Haakon the Earl was canonized. This limited edition 12 year old is drawn from casks laid down in 1998 and earlier years. Only 11,994 bottles are available at 55.0%.

The final release in the Magnus series, the Earl Haakon is named after the Earl Magnus cousion who orchestrated the murder Earl Magnus.

Bottled slightly older as a 18 year old this whisky was bottled at 54.9% 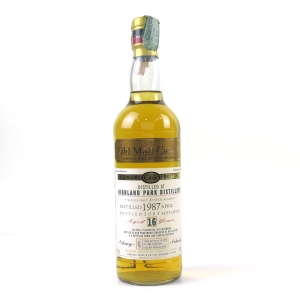 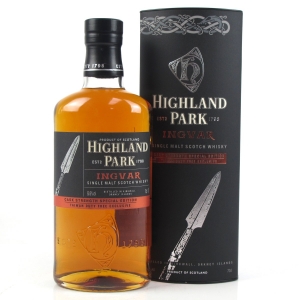 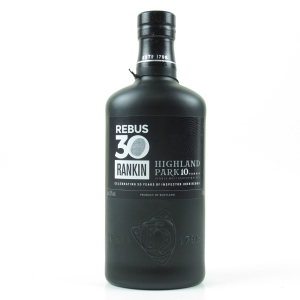 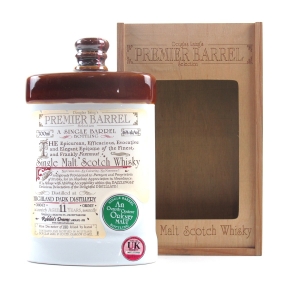