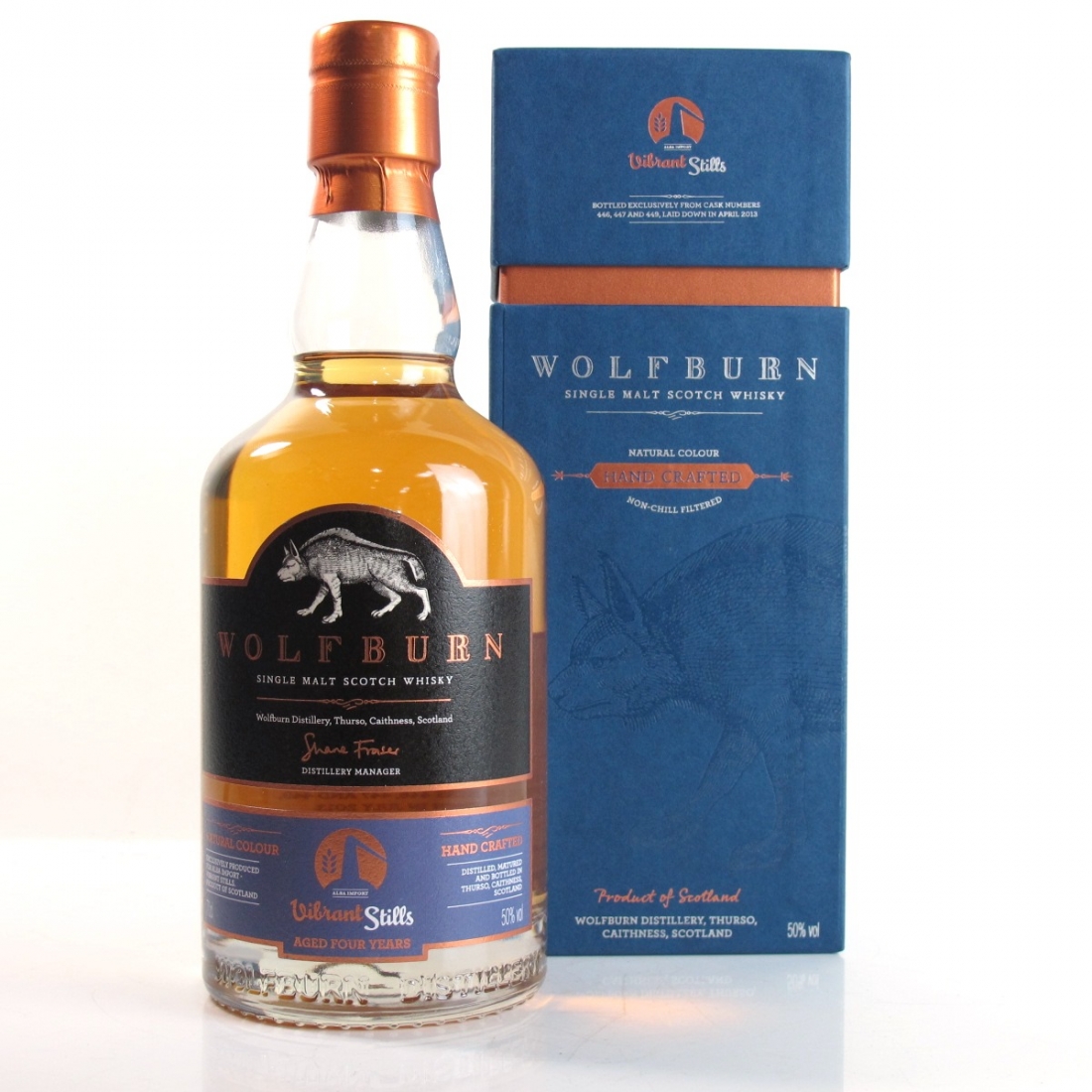 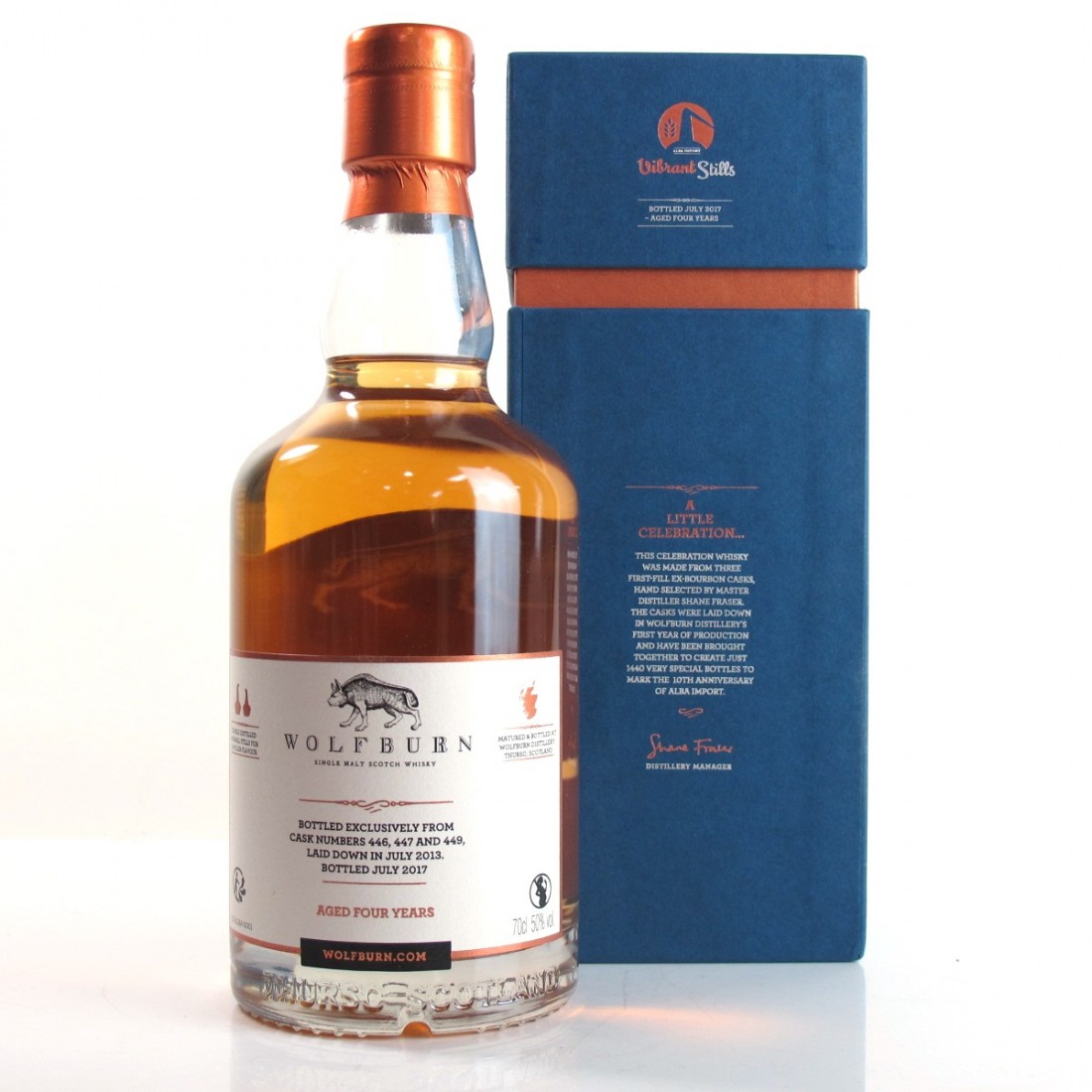 Located in Thurso, this is the Northern most distillery on the UK mainland. Based around a long lost distillery that ended around 1850, this new Wolfburn reopened in 2013.

This is one of their first single malt releases. Matured in cask numbers 446, 447 and 449 which were laid down in April 2013. This is their first 4 year old whisky.

Released exclusively for the German market. 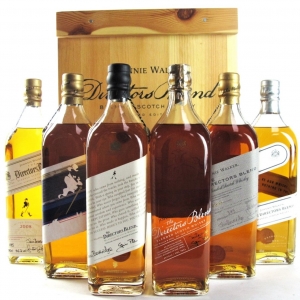 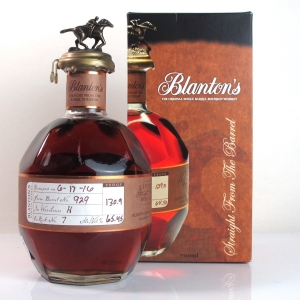 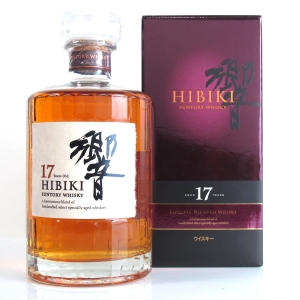 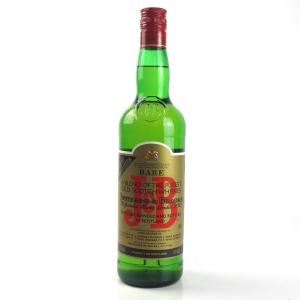