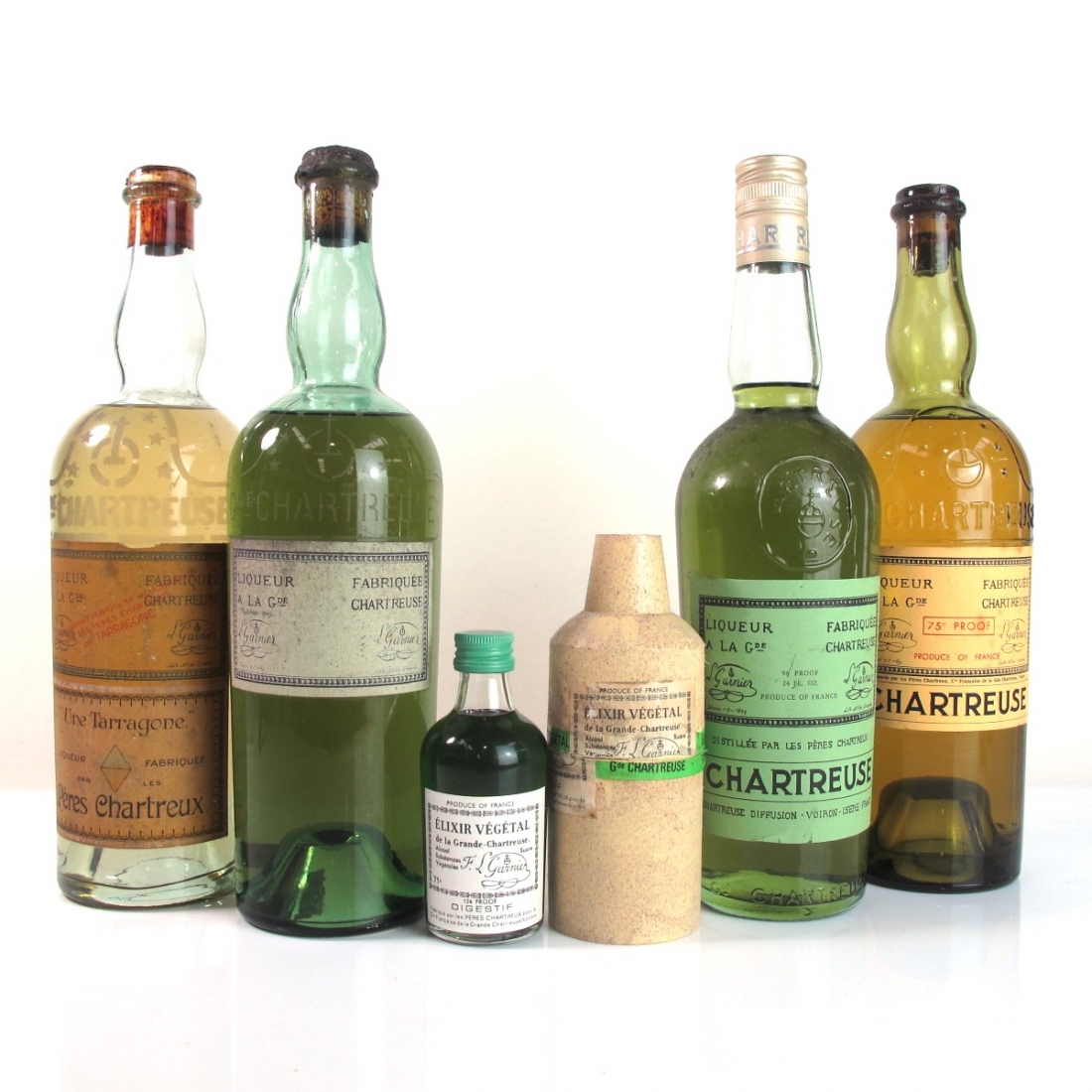 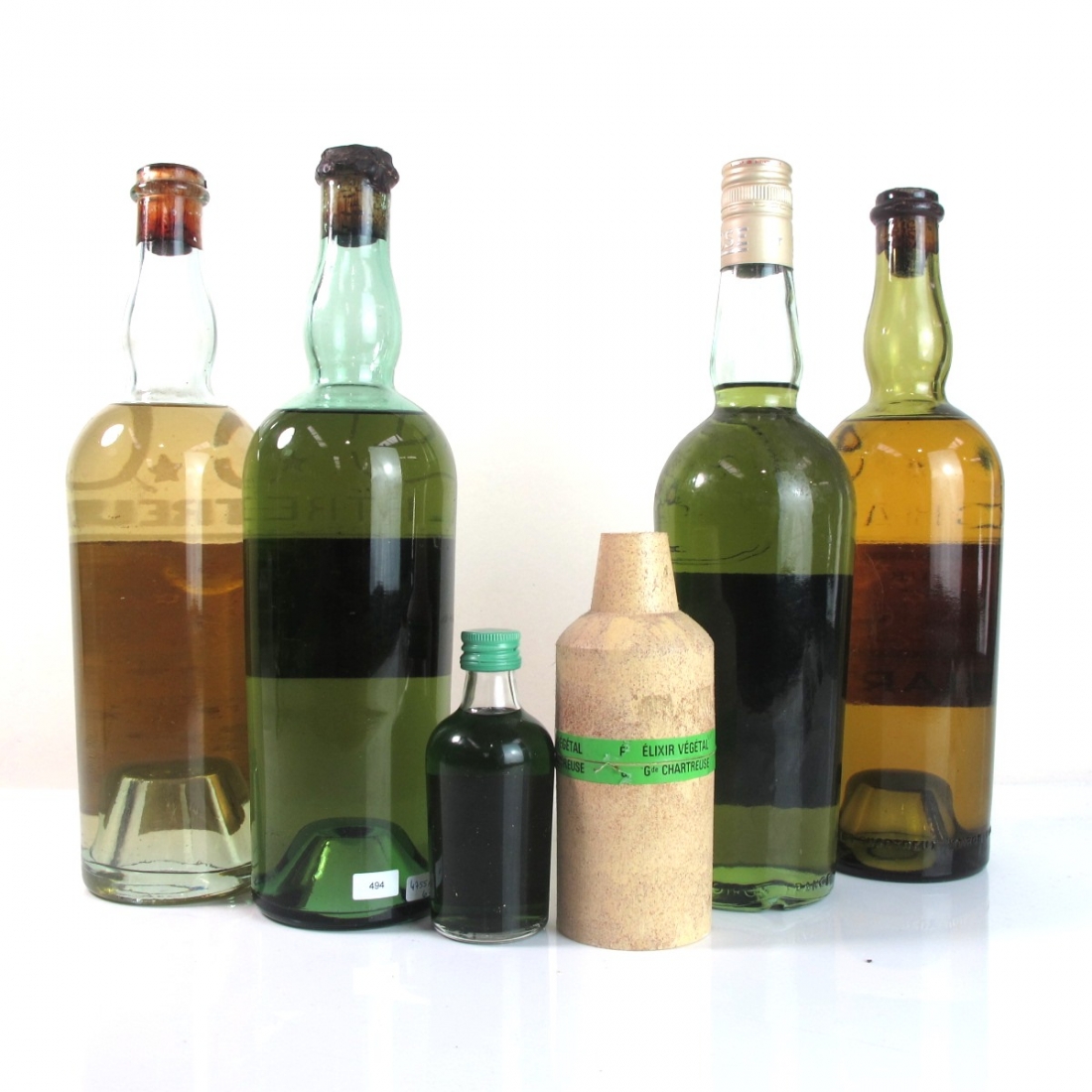 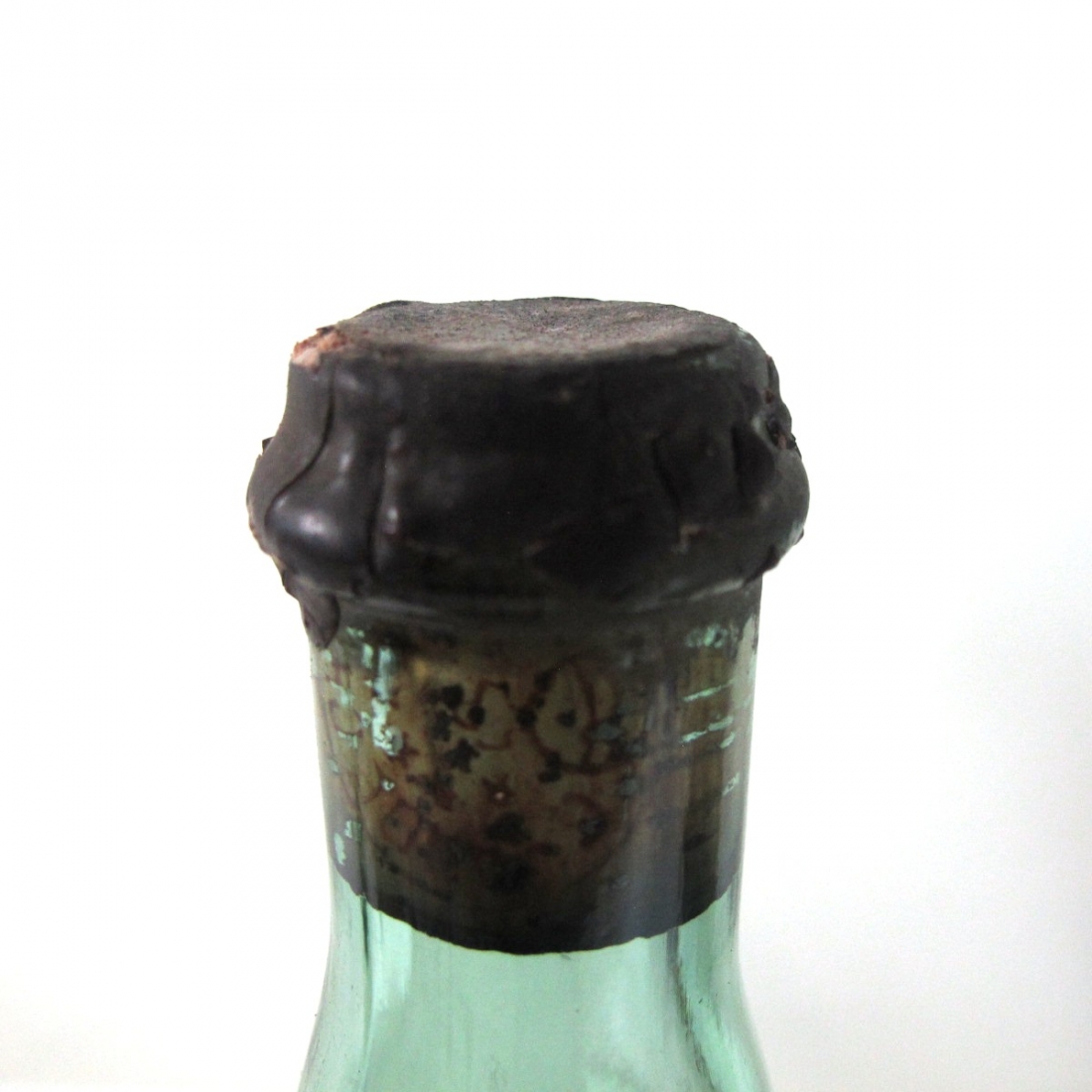 Centre: A circa 1960s miniature bottle of Elixir Vegetal de la Grand-Chartreuse, produced at Voiron, France. An extremely potent version of Green Chartreuse bottles at a whopping 124 proof. Pre 1970s when Grande was dropped from the branding and replaced with Diffusion. 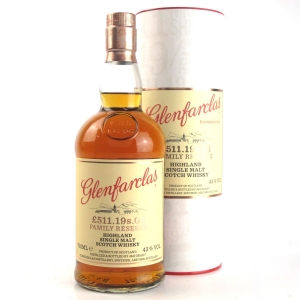 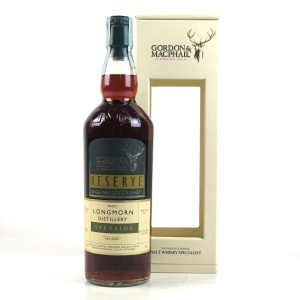 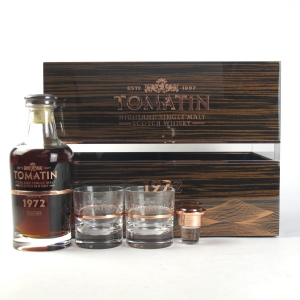 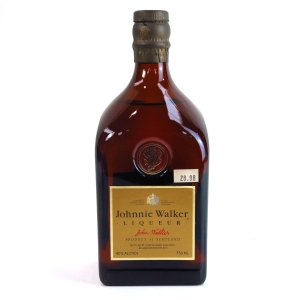