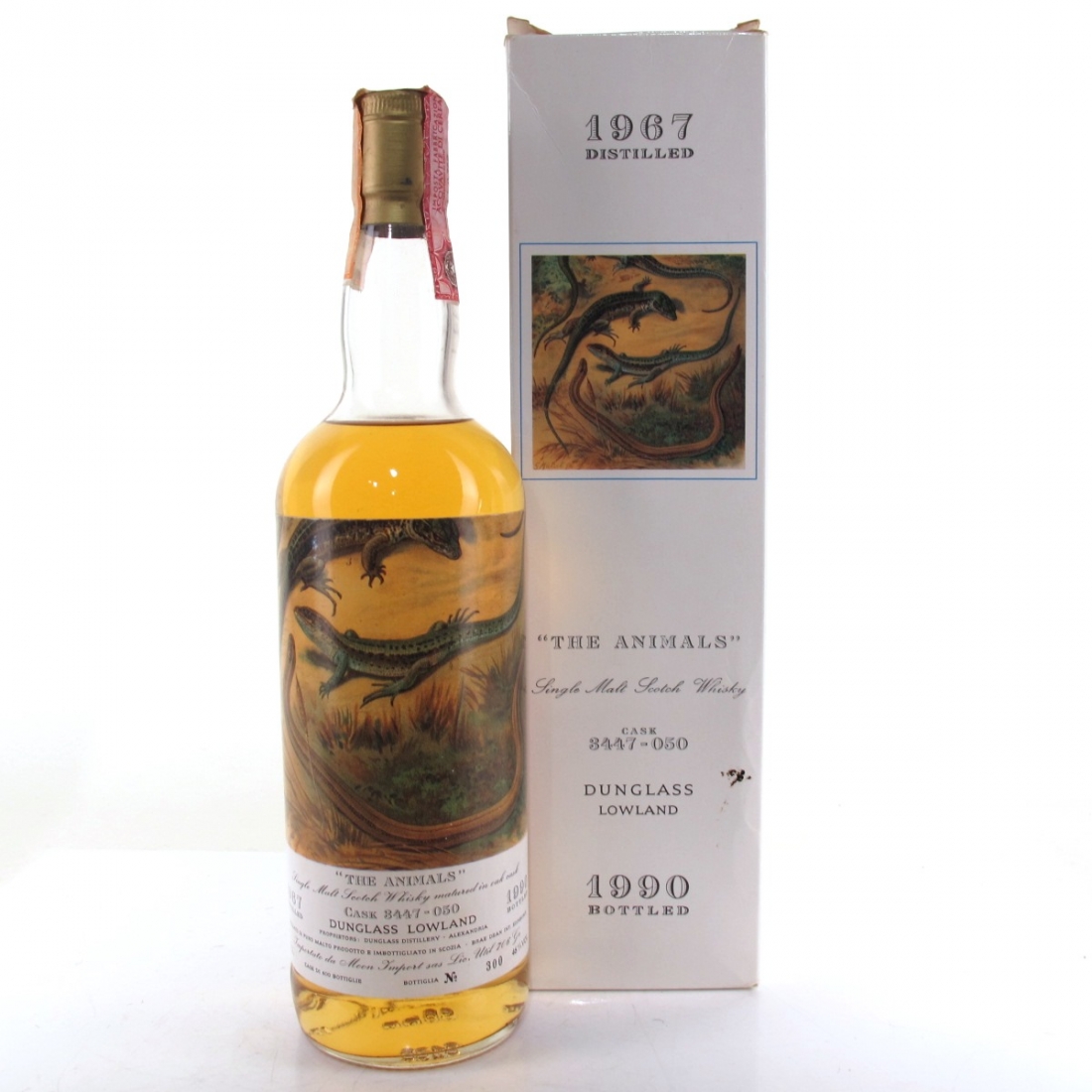 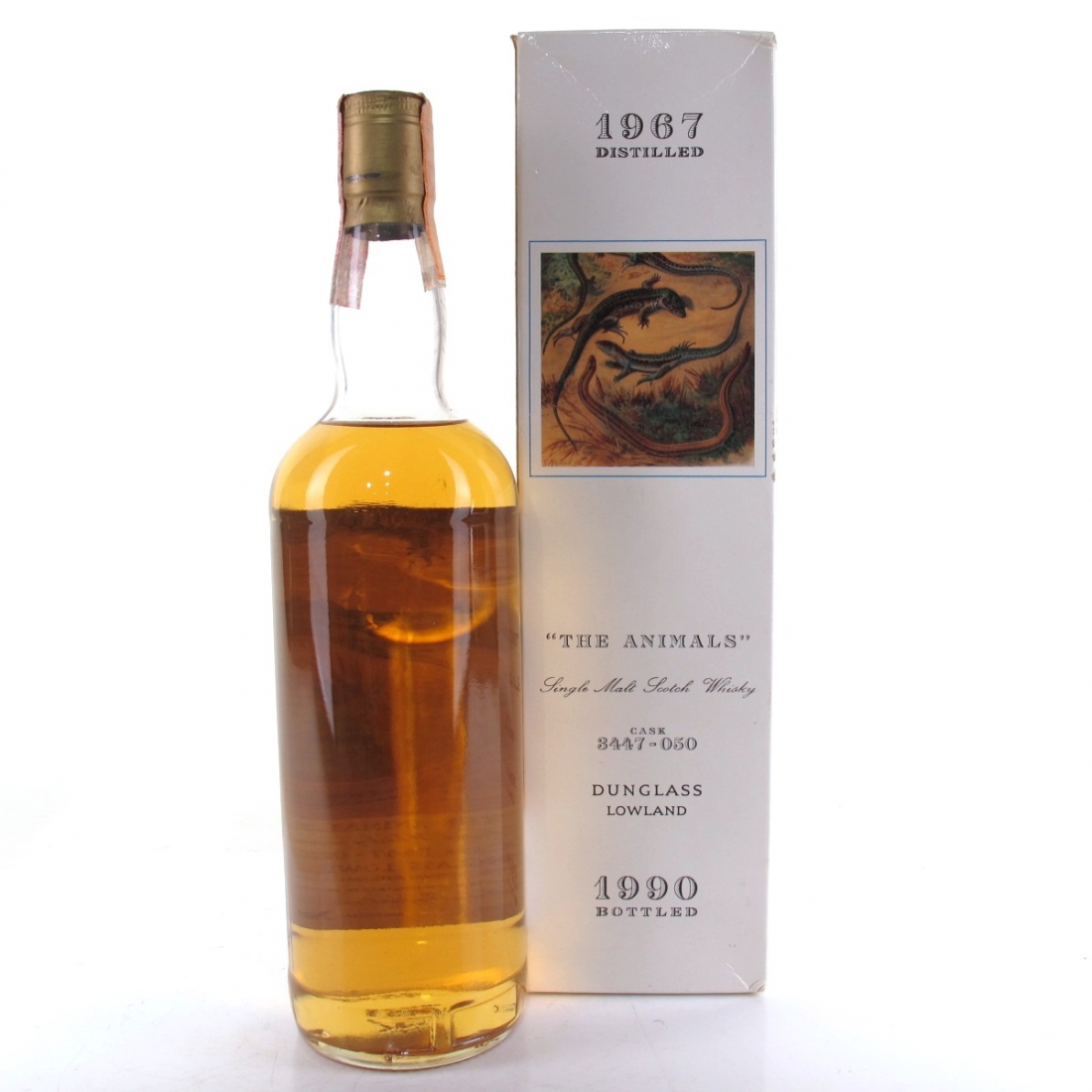 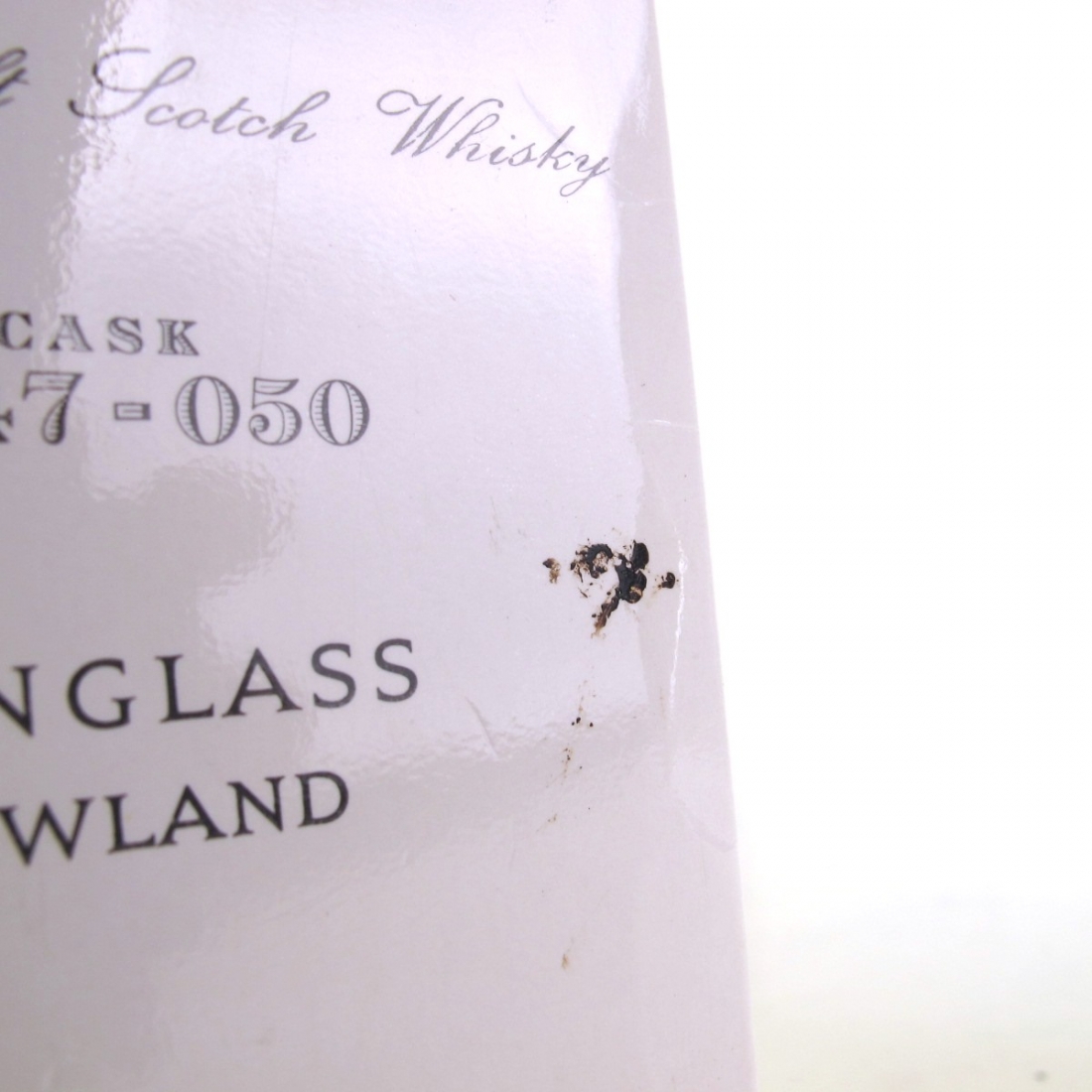 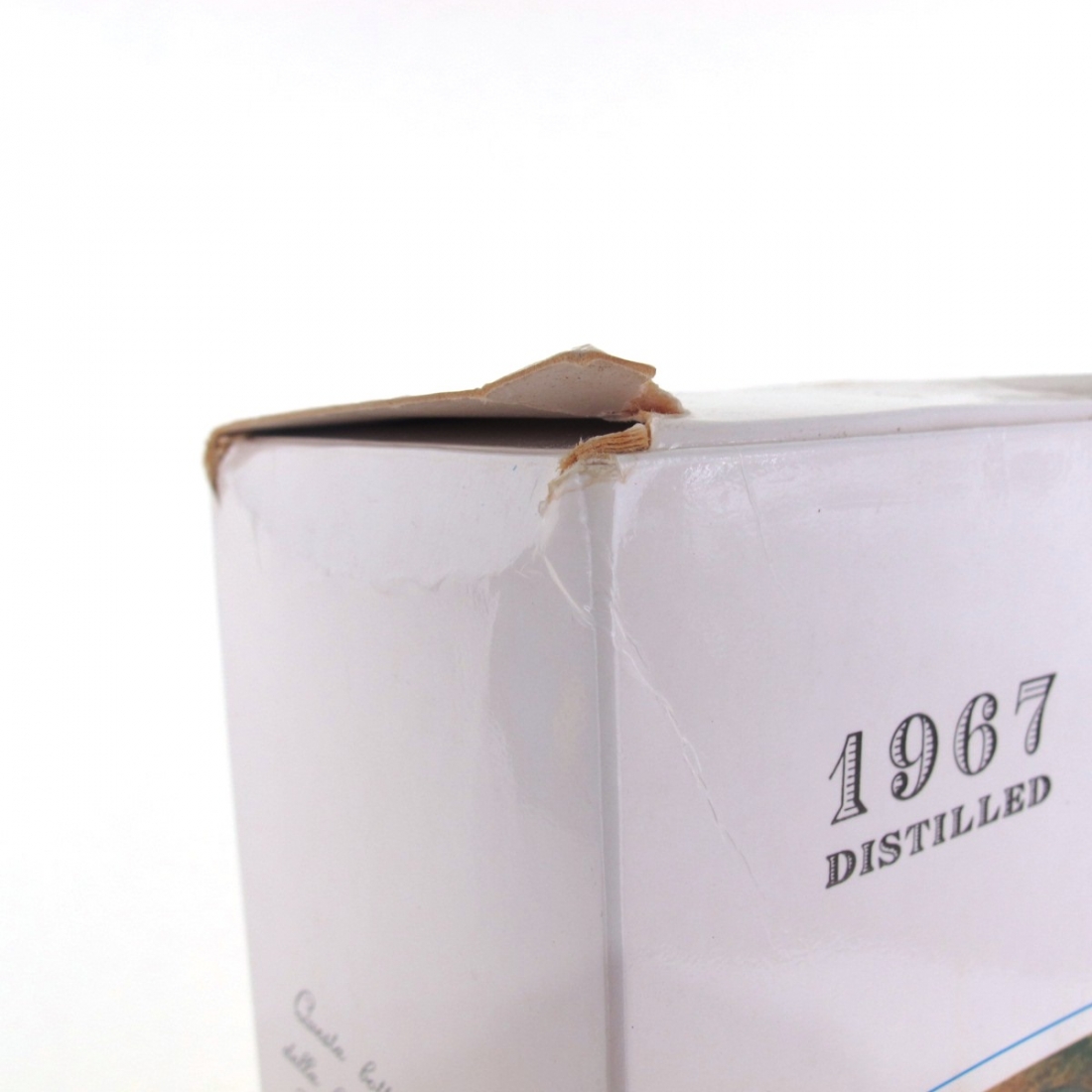 A very rare bottling of Dunglass, an expiermental whisky produced at Littlemill using peated malt.  This was not the only experiements to take place at Littlemill, 'Dumbuck' was also produced, again using higher quantites of peated malt.

This is one of only a handful of Dunglass ever to be released as single malts, this particular bottle was released from the Italian Importers Moon Imports within their 'Animals' range of whiskies. 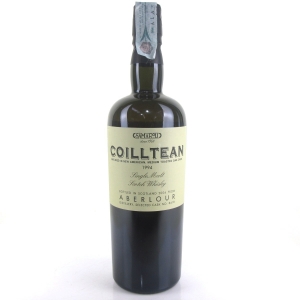 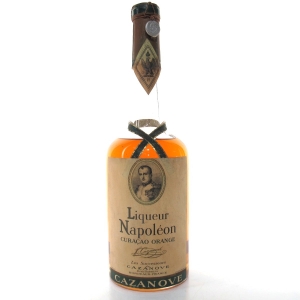 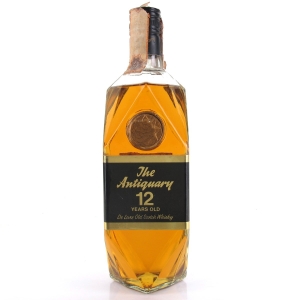 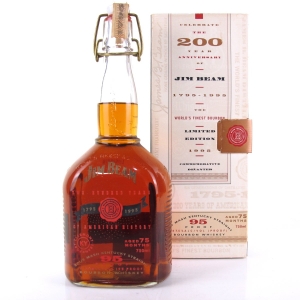