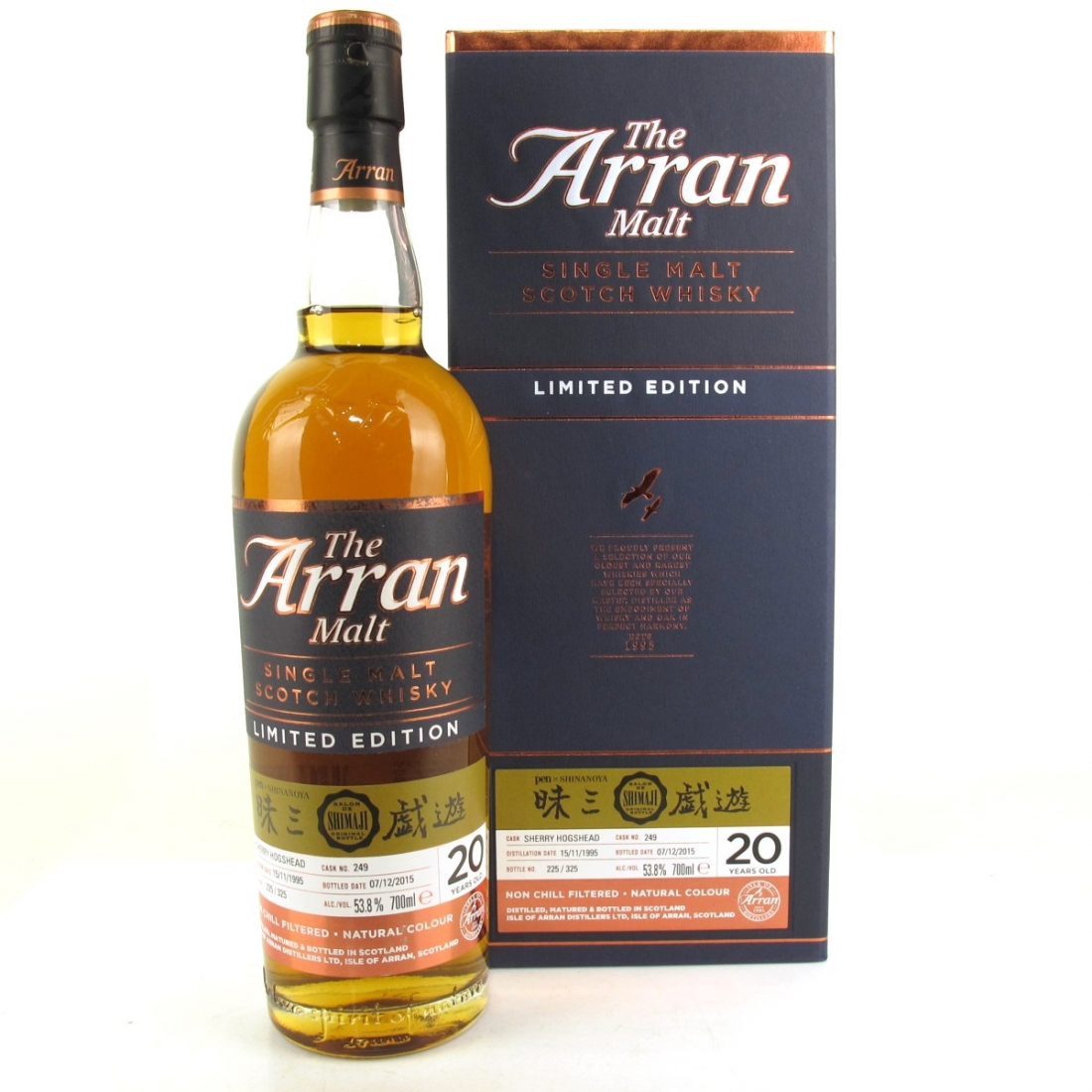 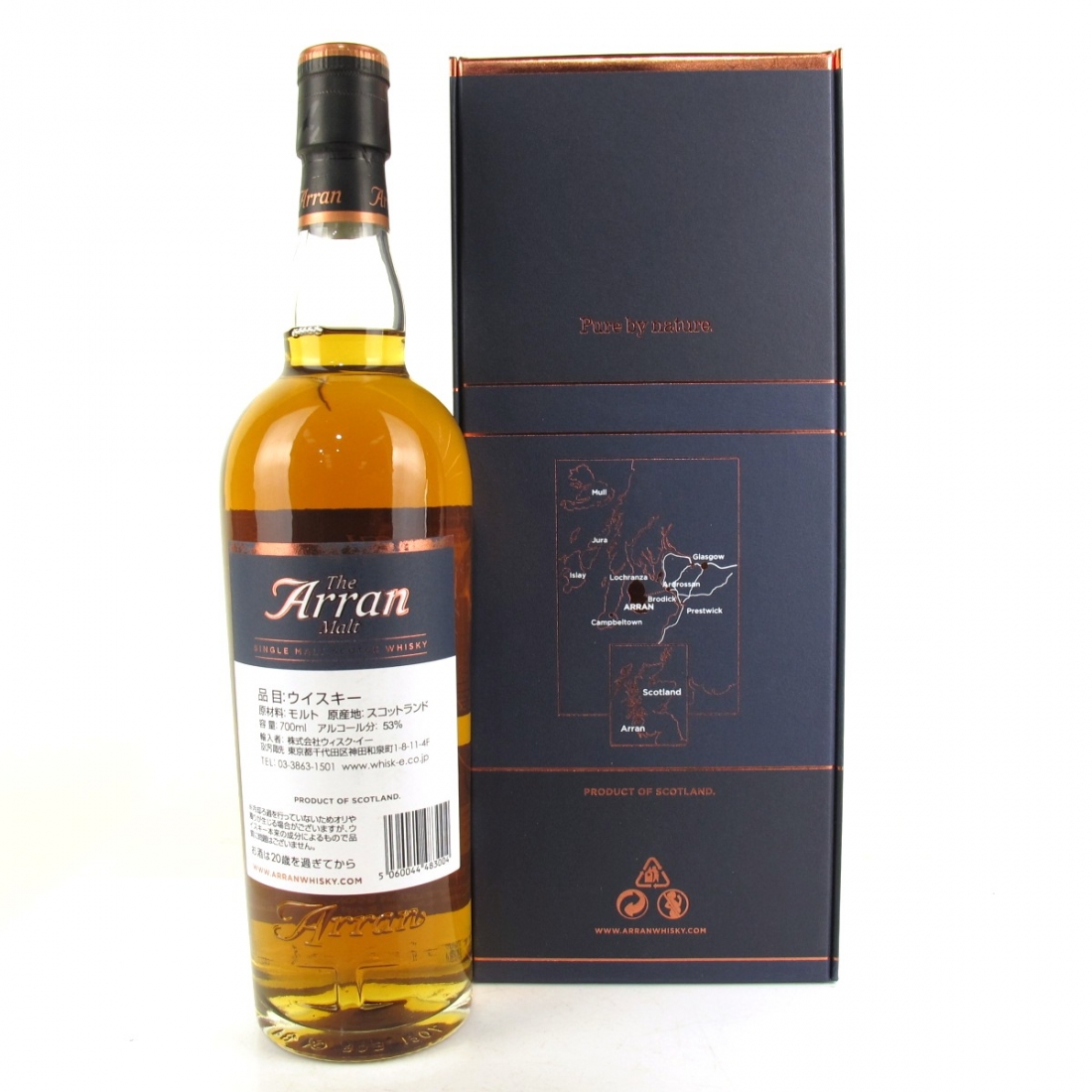 Winning Bid: £225
(Reserve has been met) This lot currently has: 5 bids

Isle of Arran Distillery is one of the few remaining independent distilleries in Scotland. The Distillery is in the village of Lochranza on the Norh-West tip of the Isle of Arran, where it is perfectly situated to capture the character of the beautiful island of pure mountain water and soft sea air washed by the Gulf stream.

This limited edition release was elusively bottled for Pen & Shinanoya and the Salon de Shimaji in Japan. 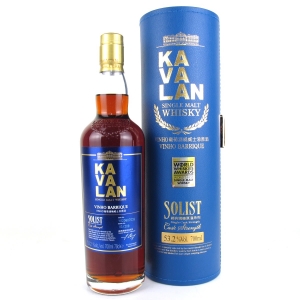 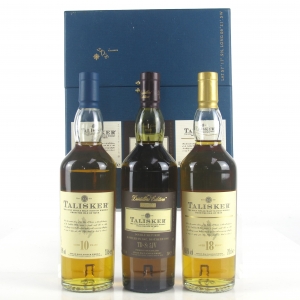 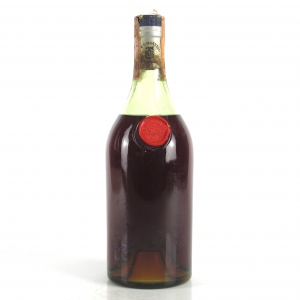 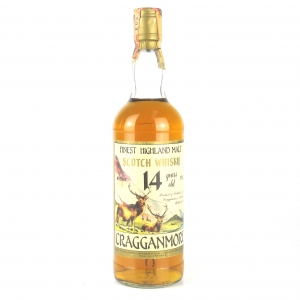