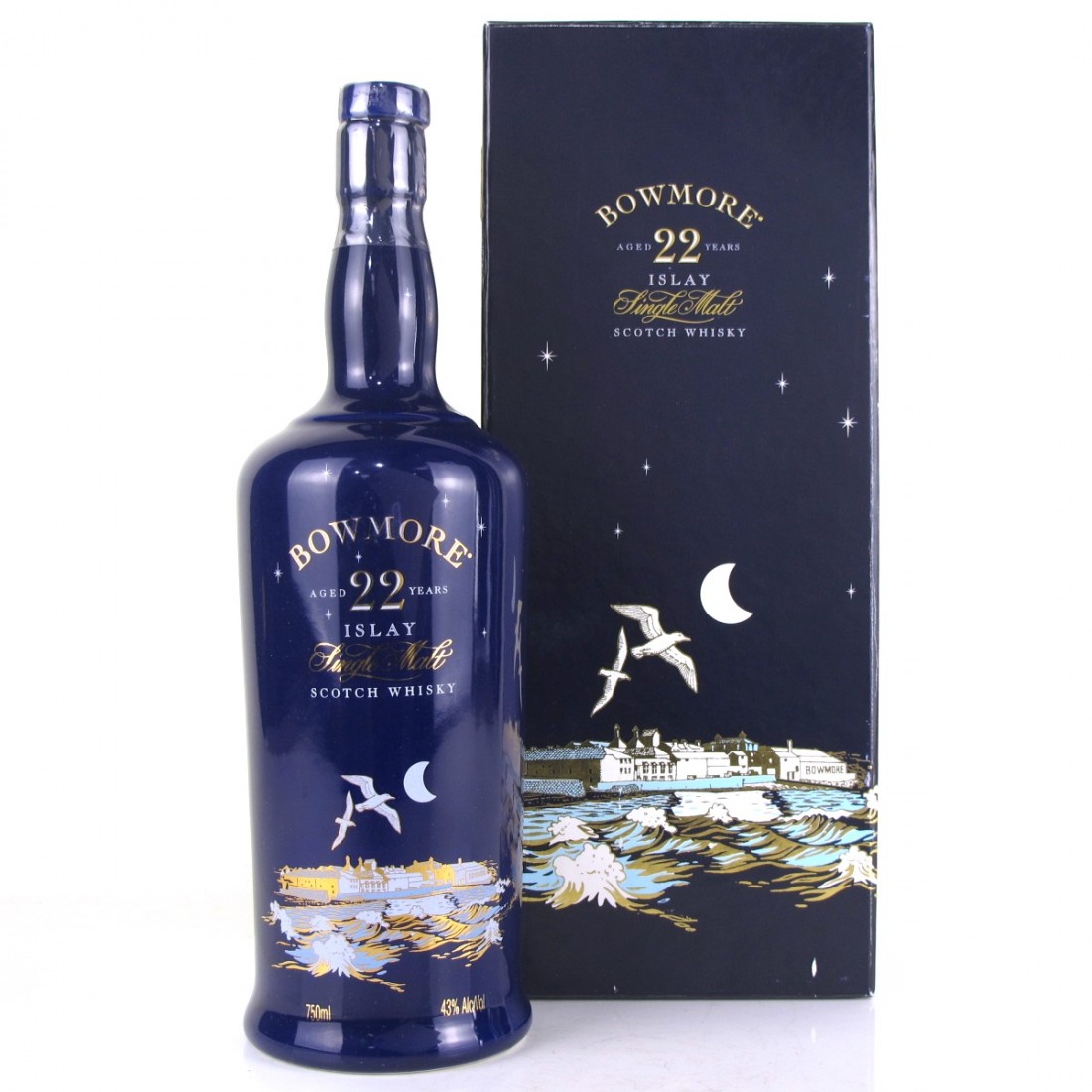 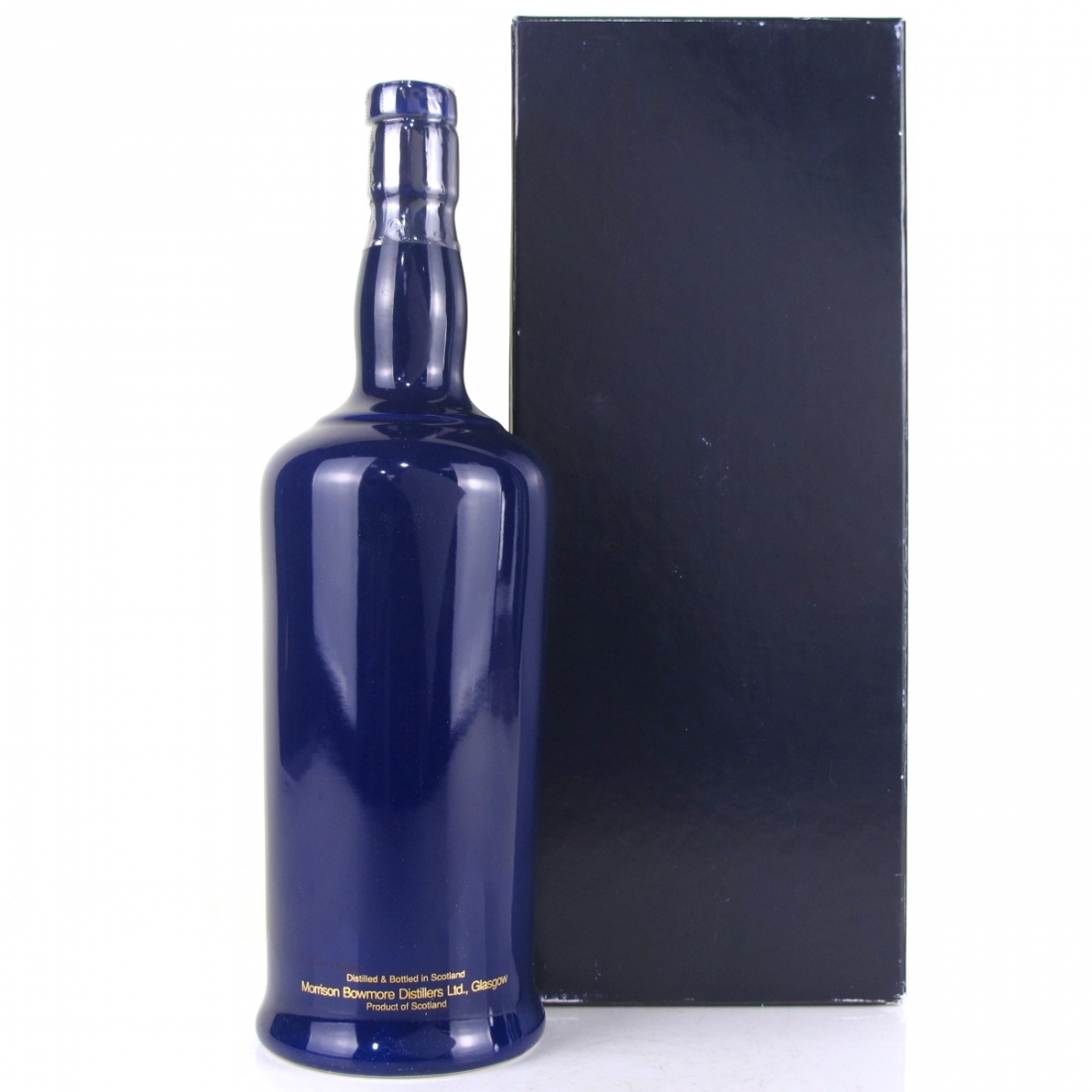 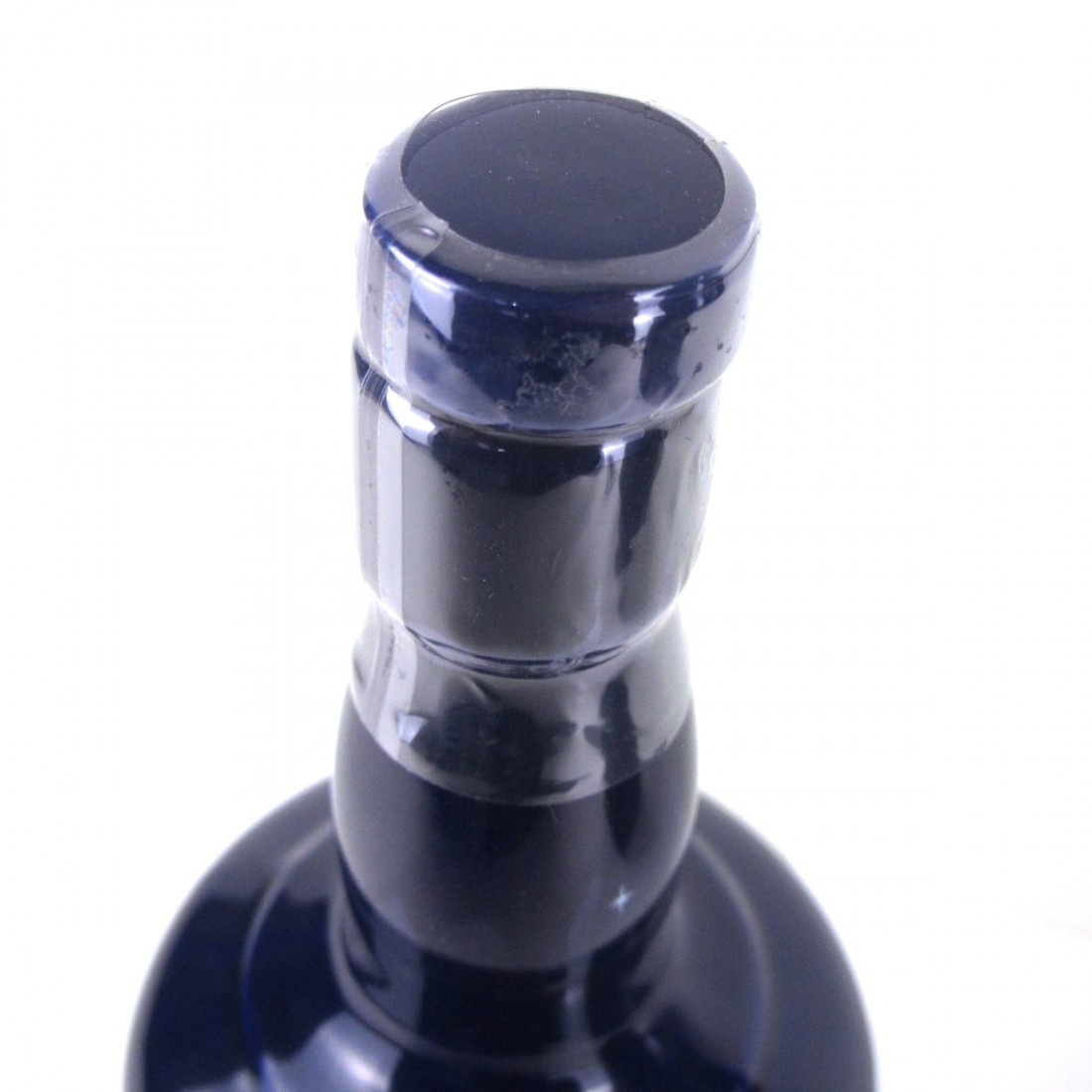 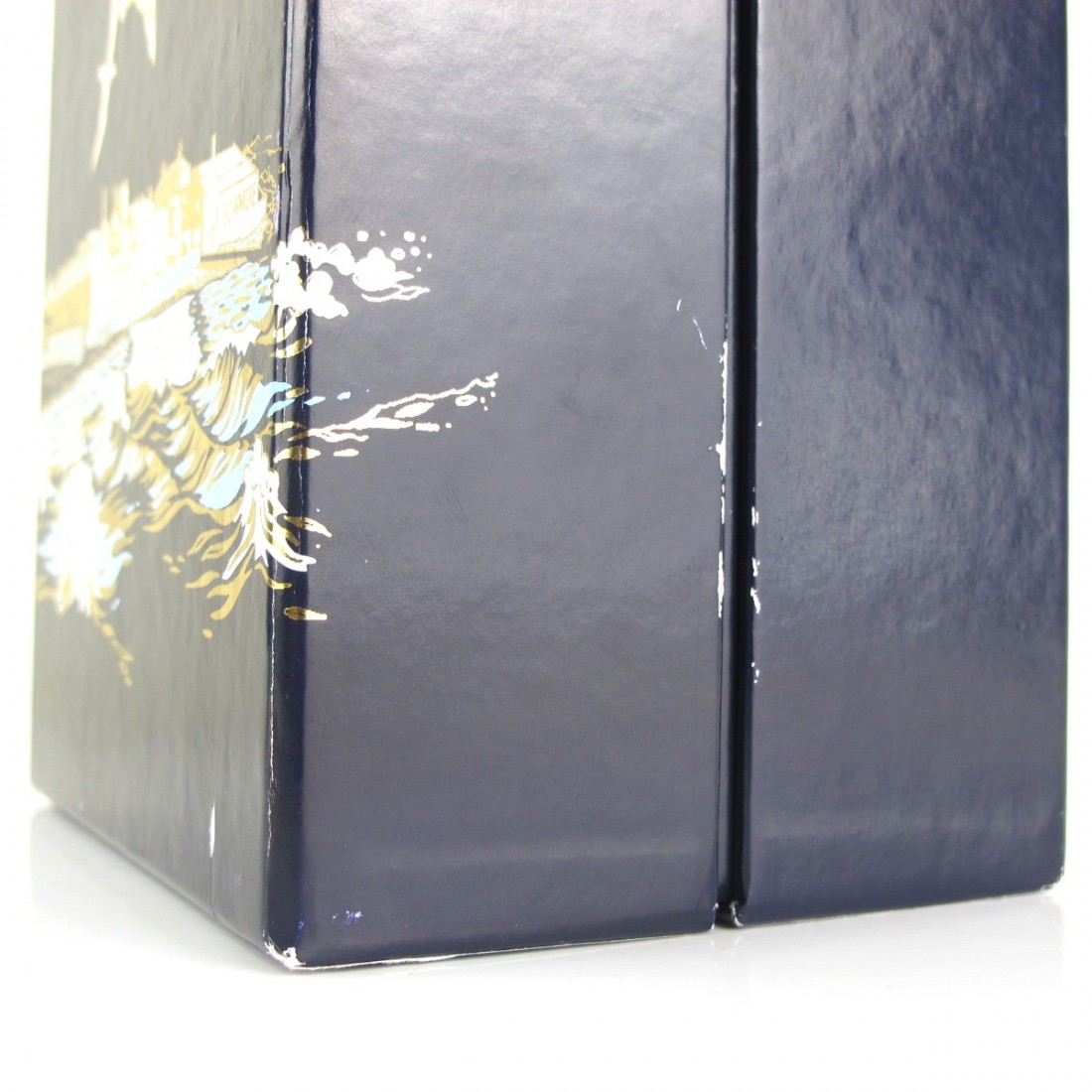 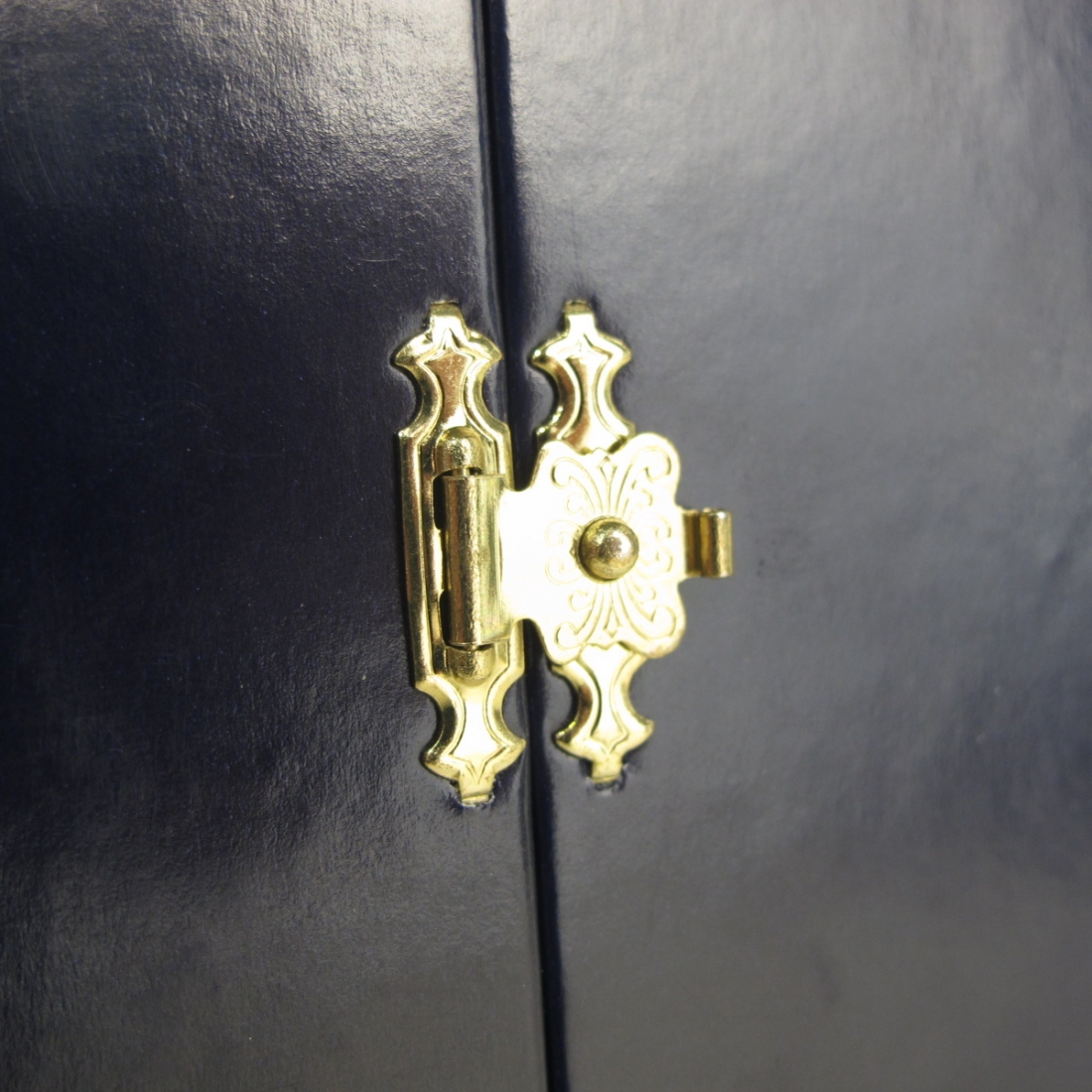 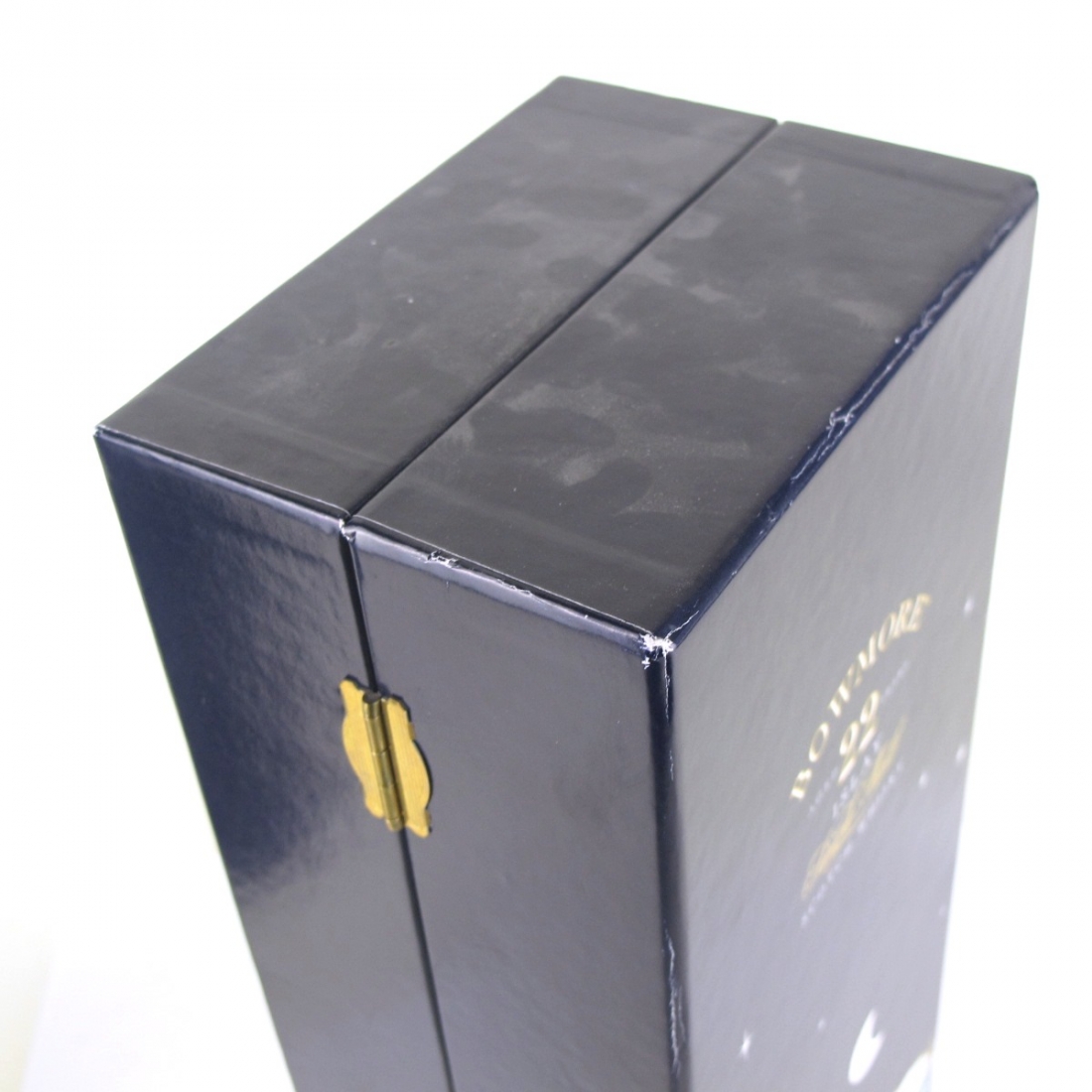 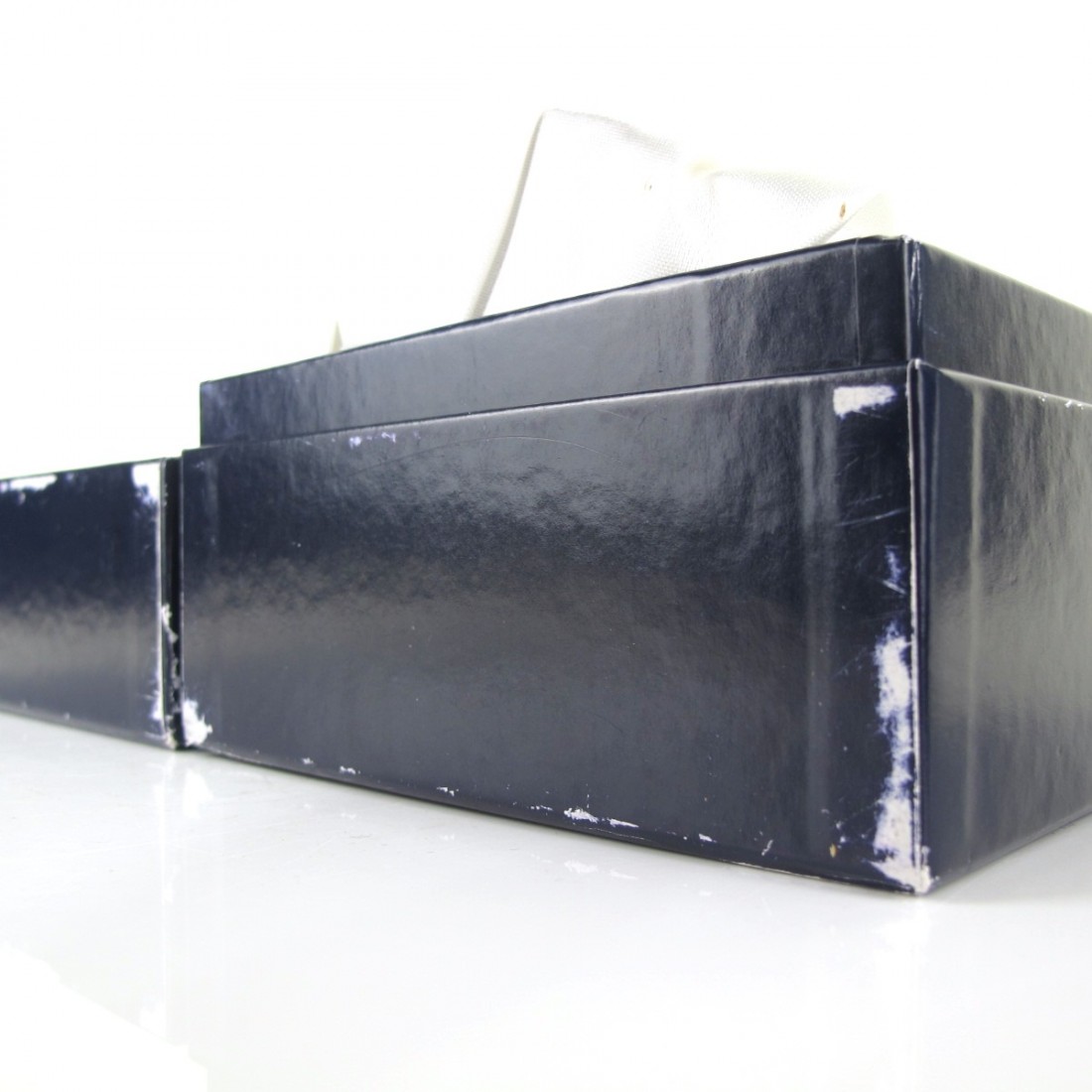 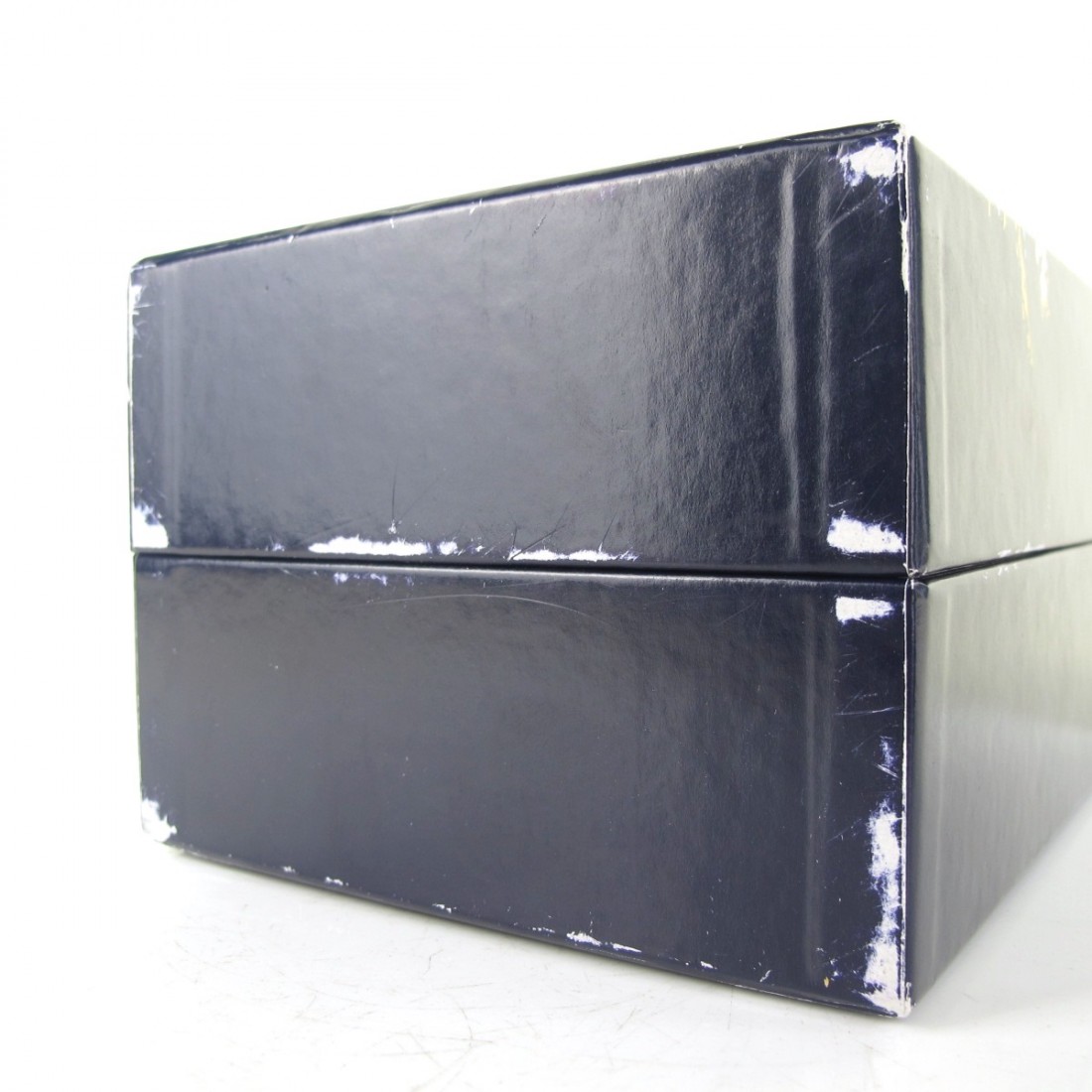 One of Bowmore's many legends.

... on the whisky front this is a 22 year old Bowmore presented in a stunning blue decanter. 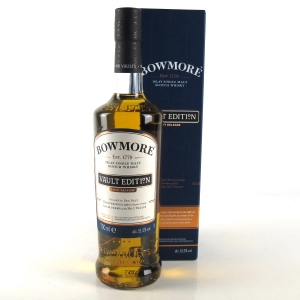 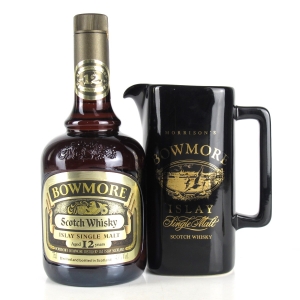 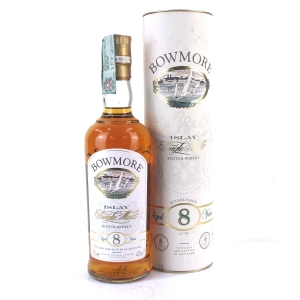 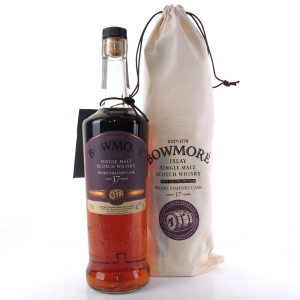