The first official bottling of 10 year old spirit from the Islay farm distillery. Released exclusively for Kilchoman Club members only 900 bottles were produced.

A vatting of a single Sherry Butt and Bourbon Barrel containing spirit produced from the distillery's first year of operation 2006.

Only 900 bottles were produced. 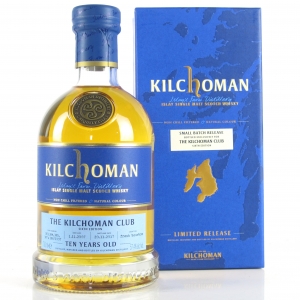 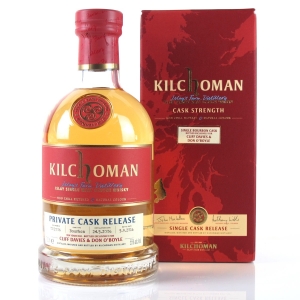 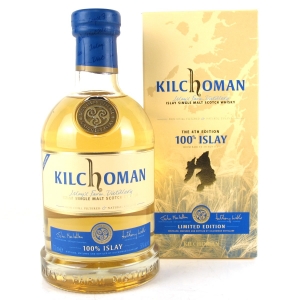 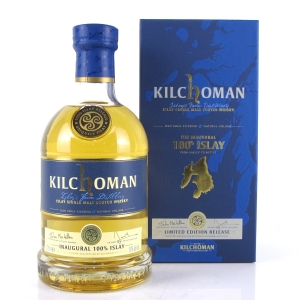