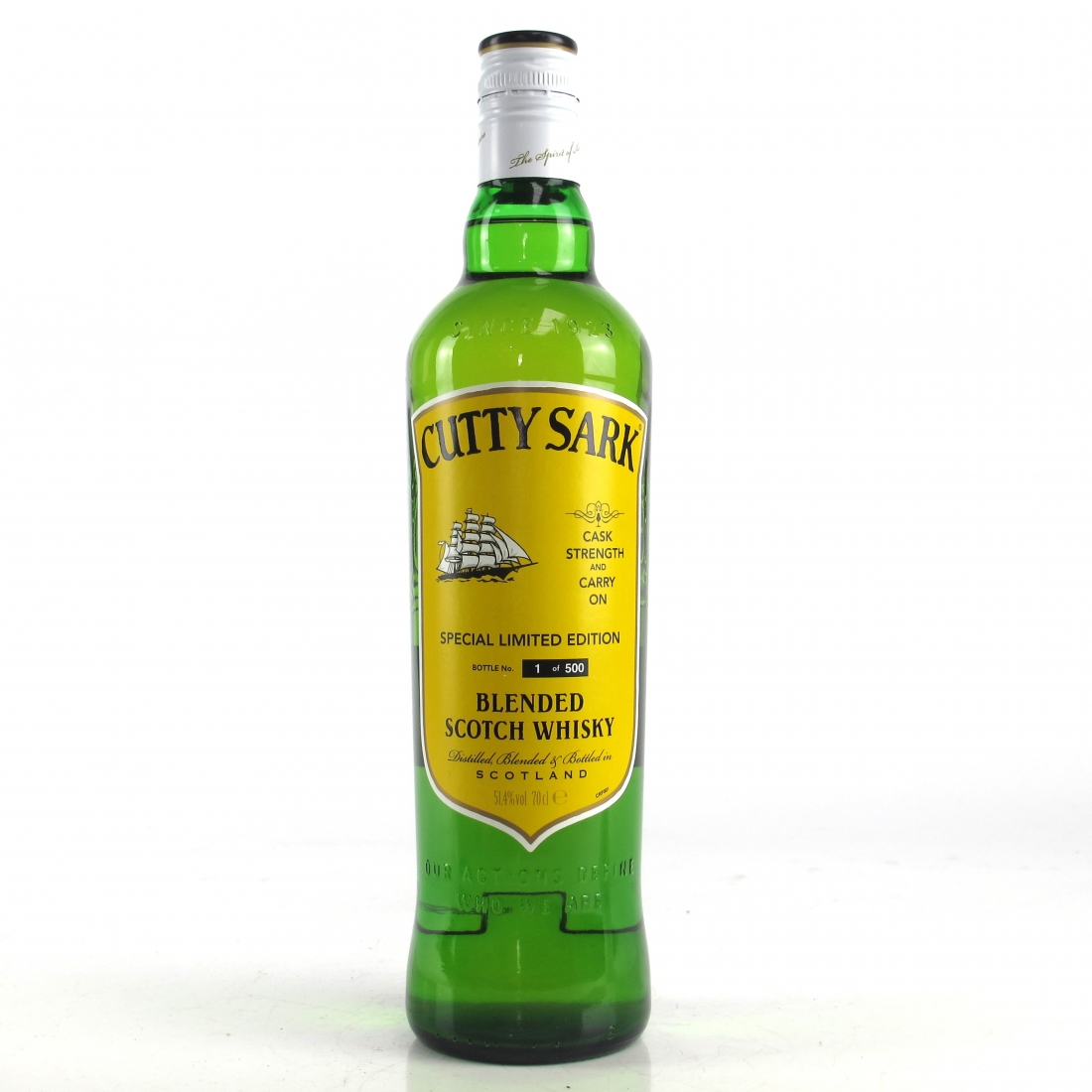 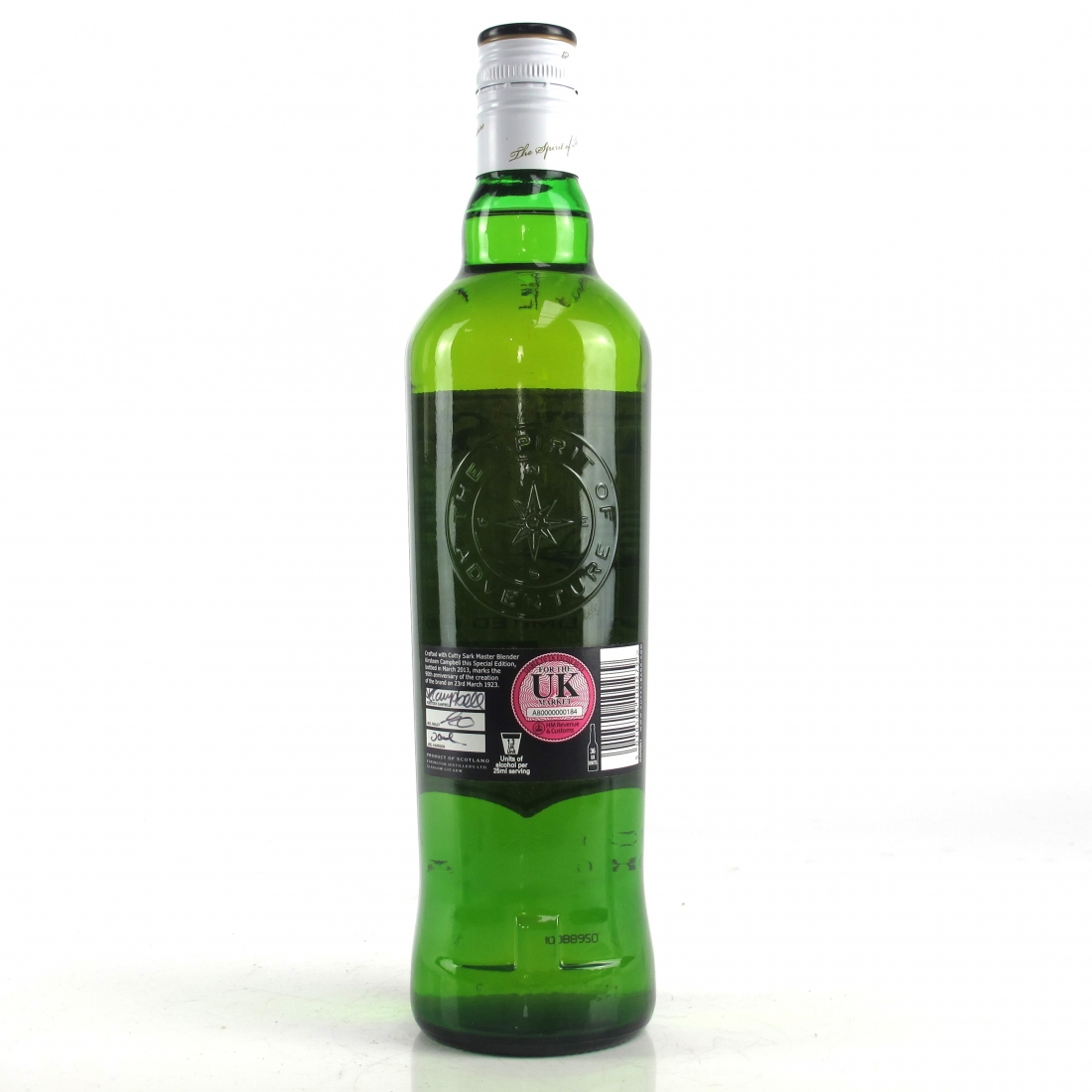 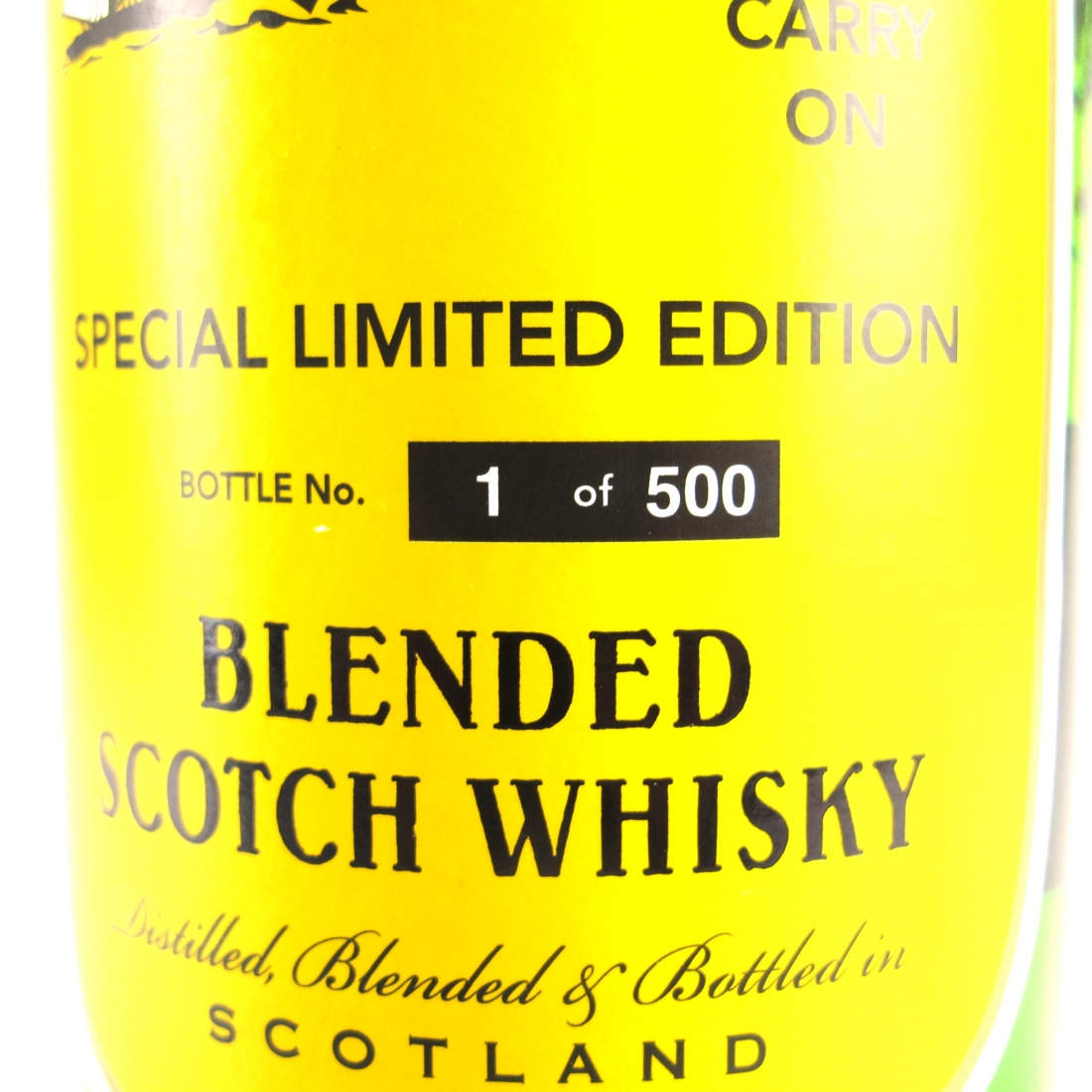 This is the Cask Strength and Carry On's third exclusive bottling, released within their alphabet (A-Z) of whiskies, following their sell-out Arran and Benriach single casks.

The Cutty Sark (C) that they blended under the watchful eye of Master Blender Kirsteen Campbell, is the official release to coincide with the 90th anniversary of the blend which started life in the Mayfair offices of Berry Bros & Rudd on the 21st March 1923.

There are just 500 bottles of this whisky, adhering to the classic Cutty house style of an easy-drinking yet flavoursome blend. However, they snuck in a little light smoke alongside keeping the strength way up there - so much so that it is bottled at 51.4% or 90 UK proof in homage to the 90th anniversary.

All bottles are hand signed by Niel, Joel and the lovely Kirsteen. 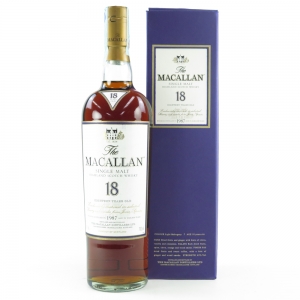 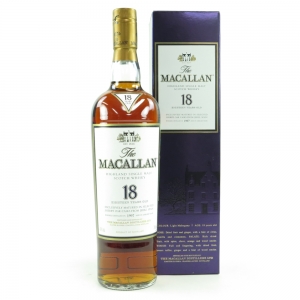 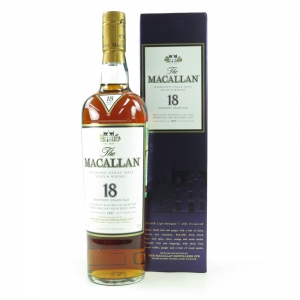 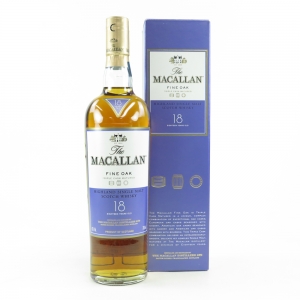