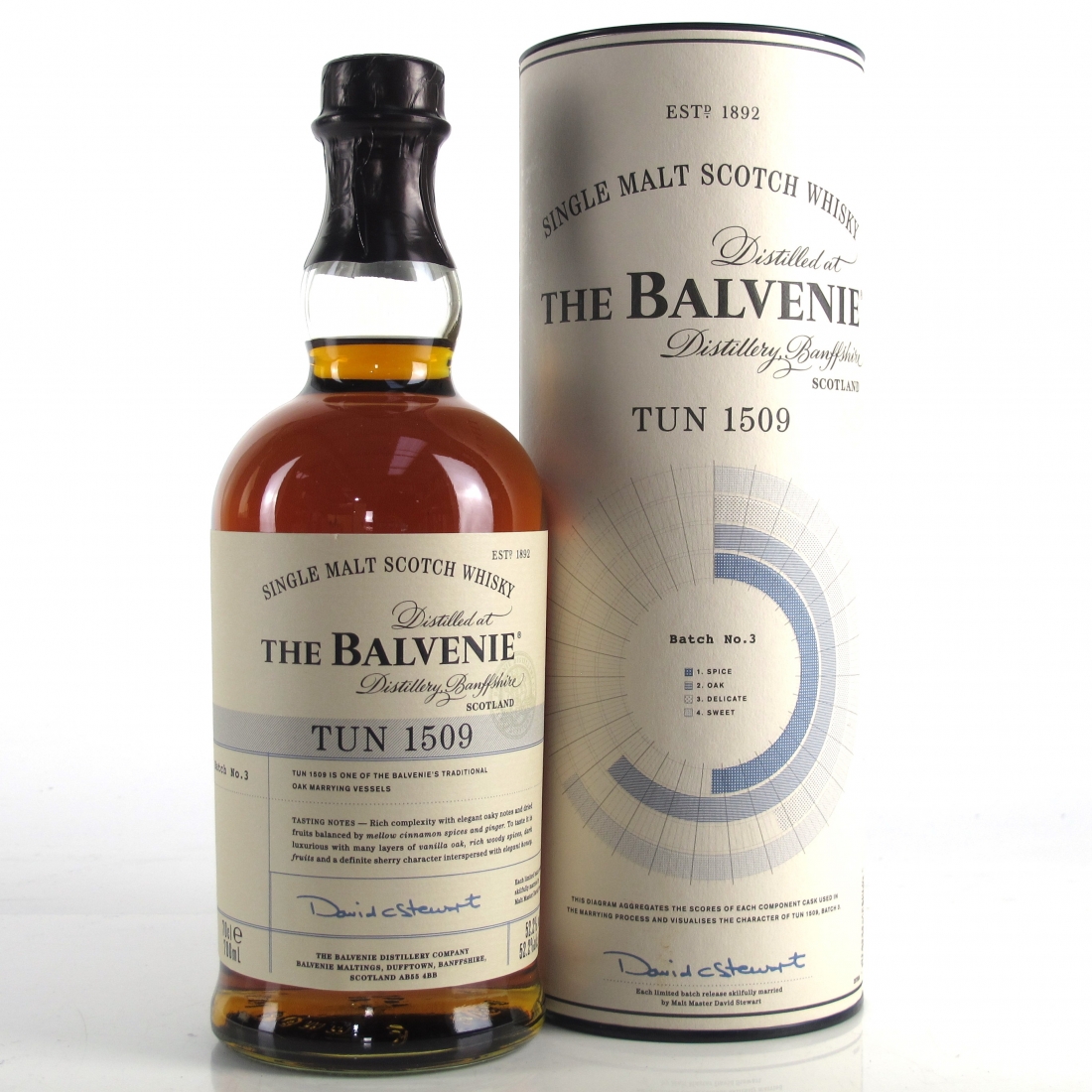 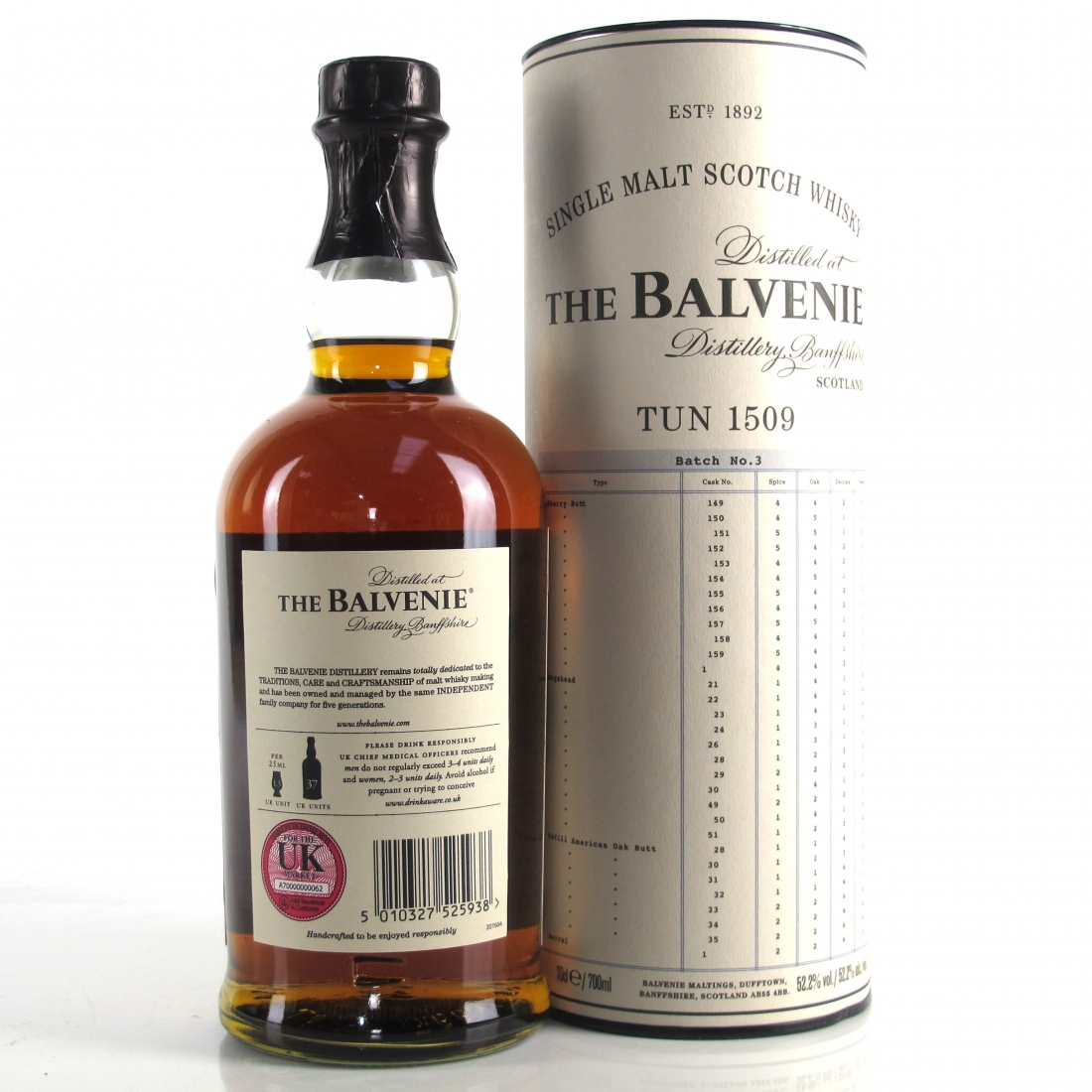 This larger Tun can hold upto four times as much liquid as Tun 1401 and hence we expect a larger quantity of this release.

This release is a combination of 31 casks: 12 Sherry Butts, 11 Hogshead, 8 Refill American Oak Butts and these were married in tun 1509 for several months before bottling. 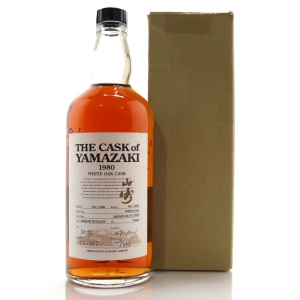 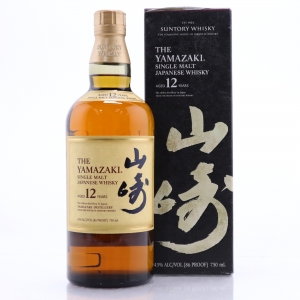 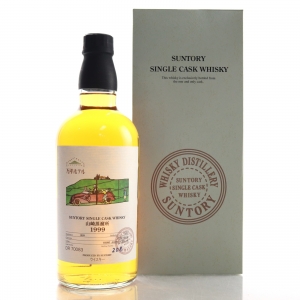 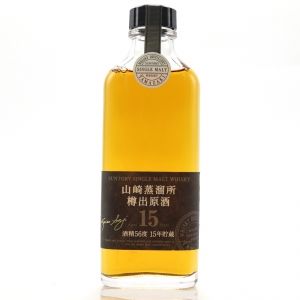