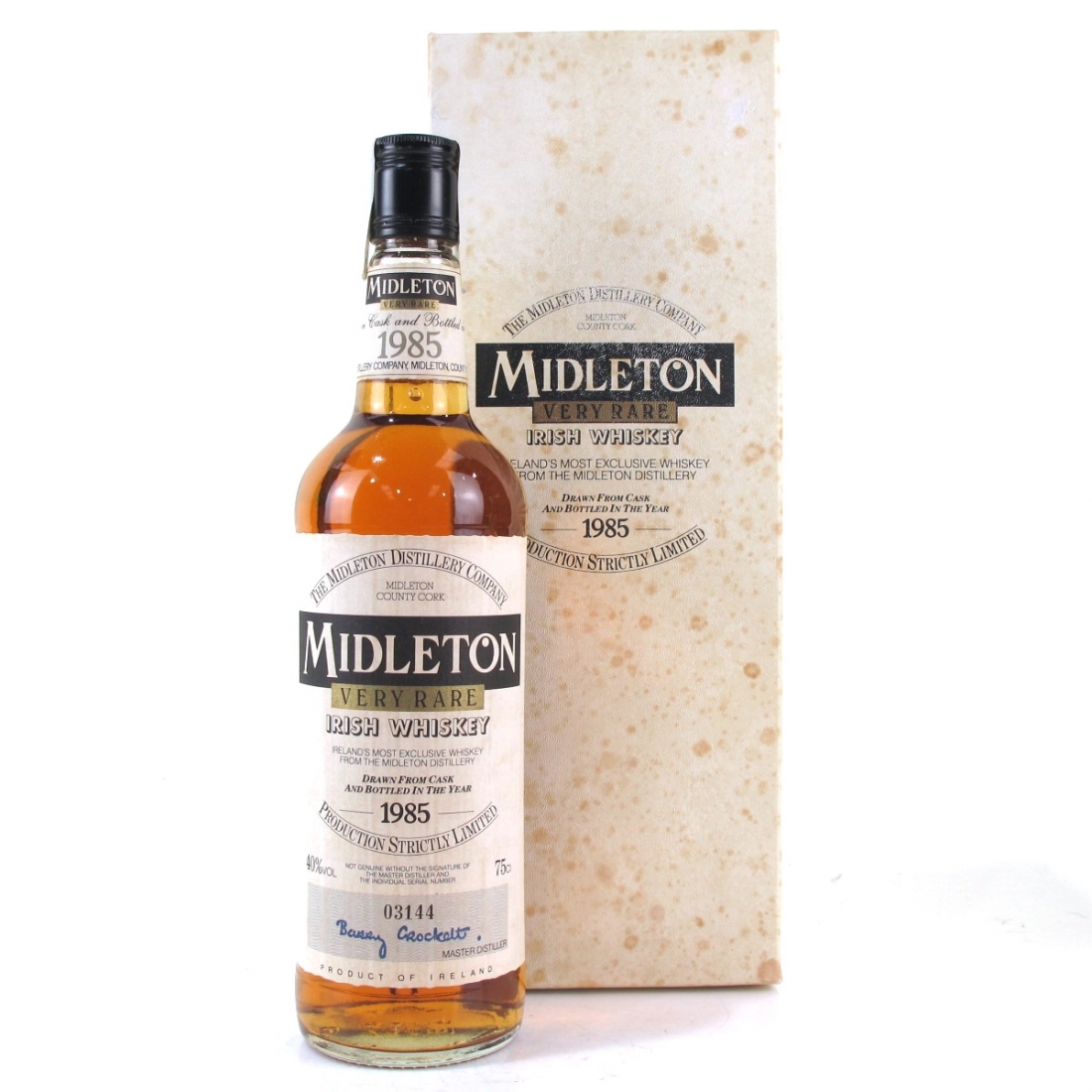 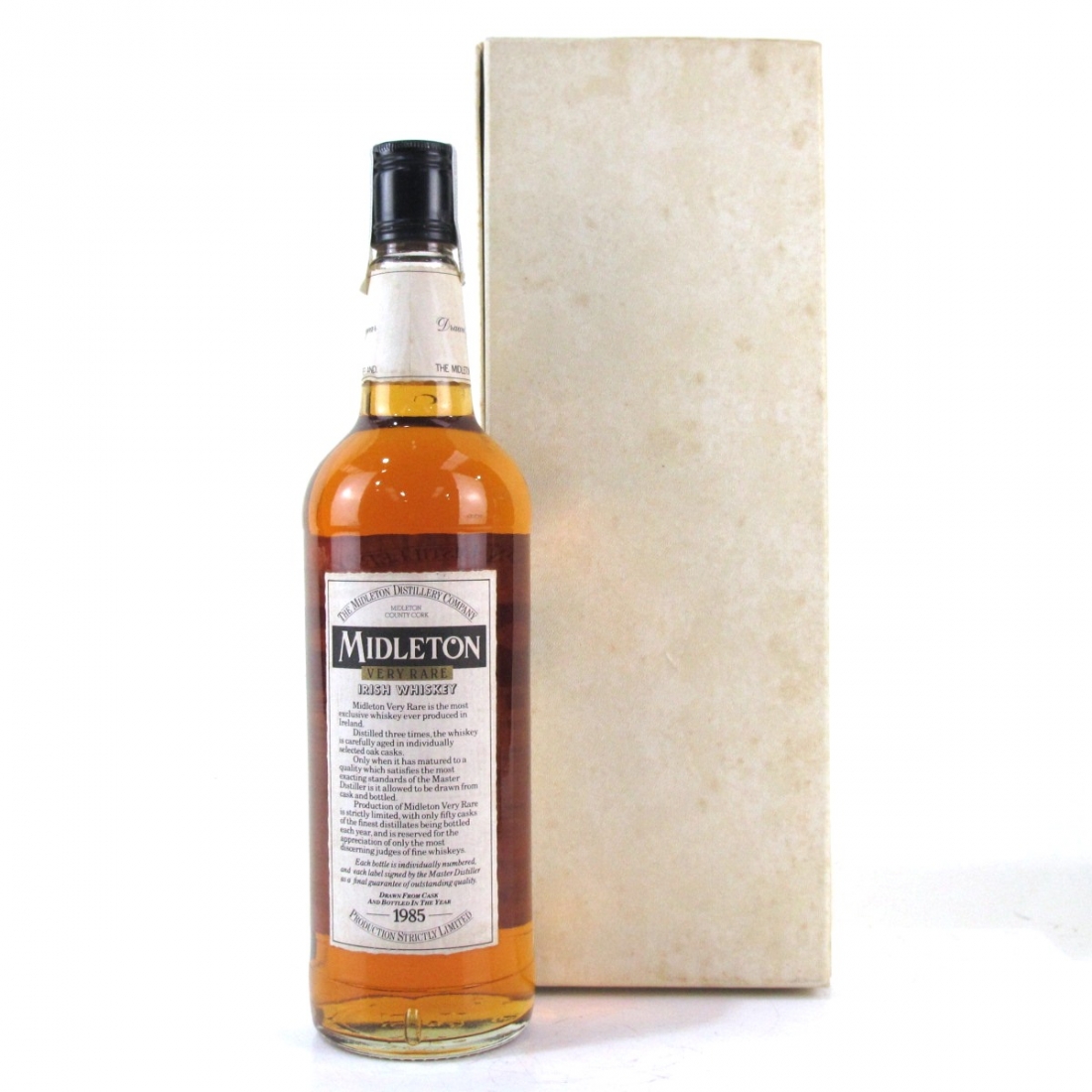 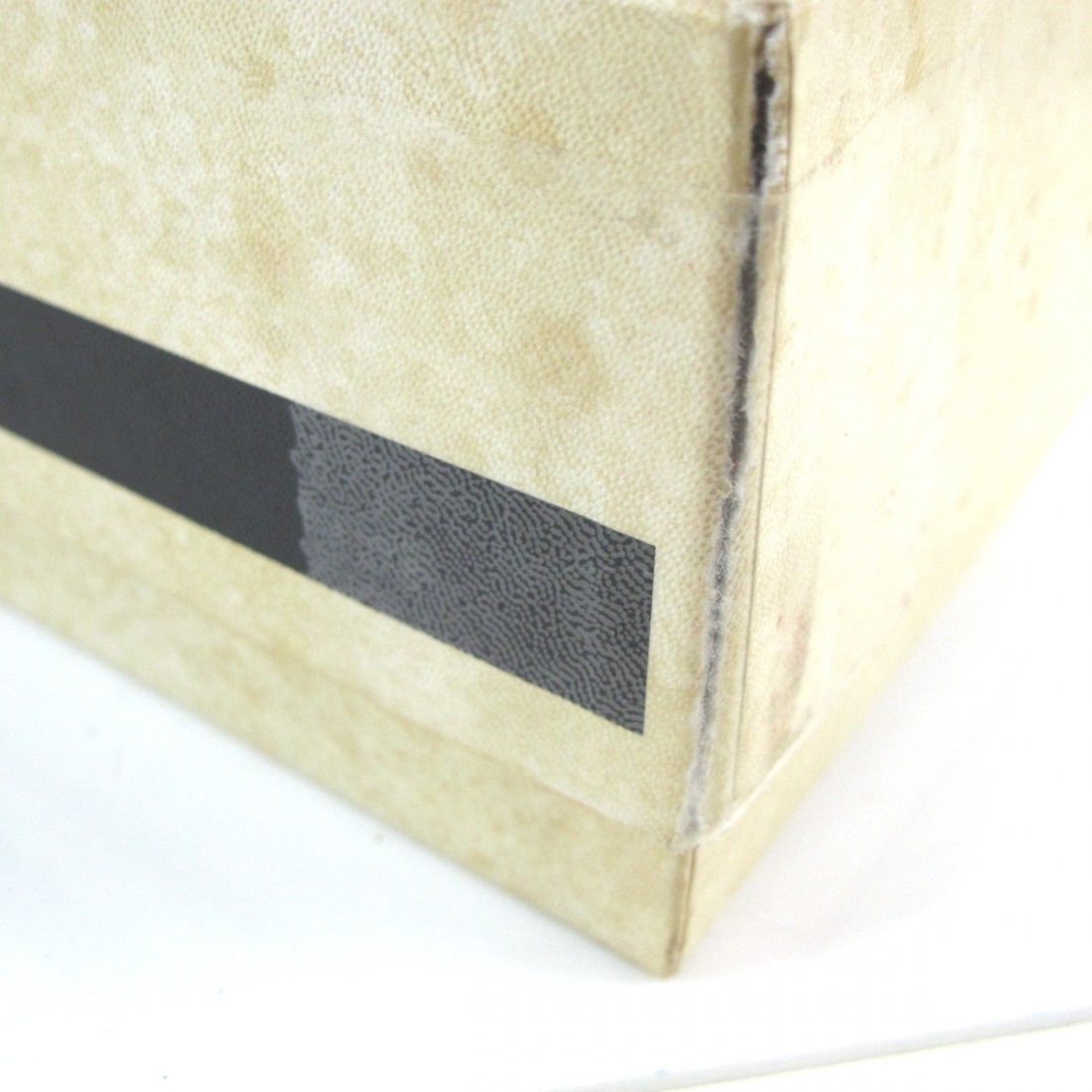 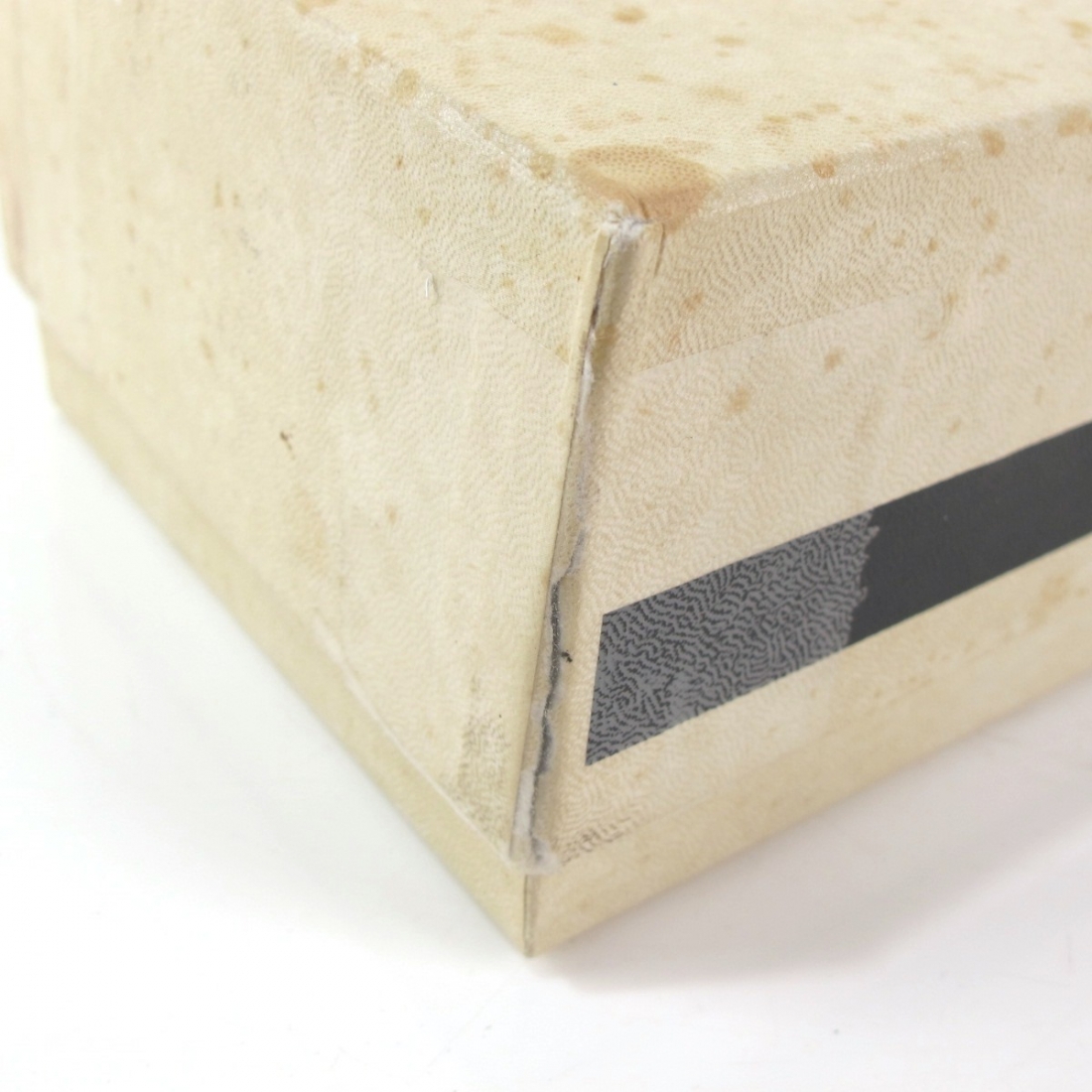 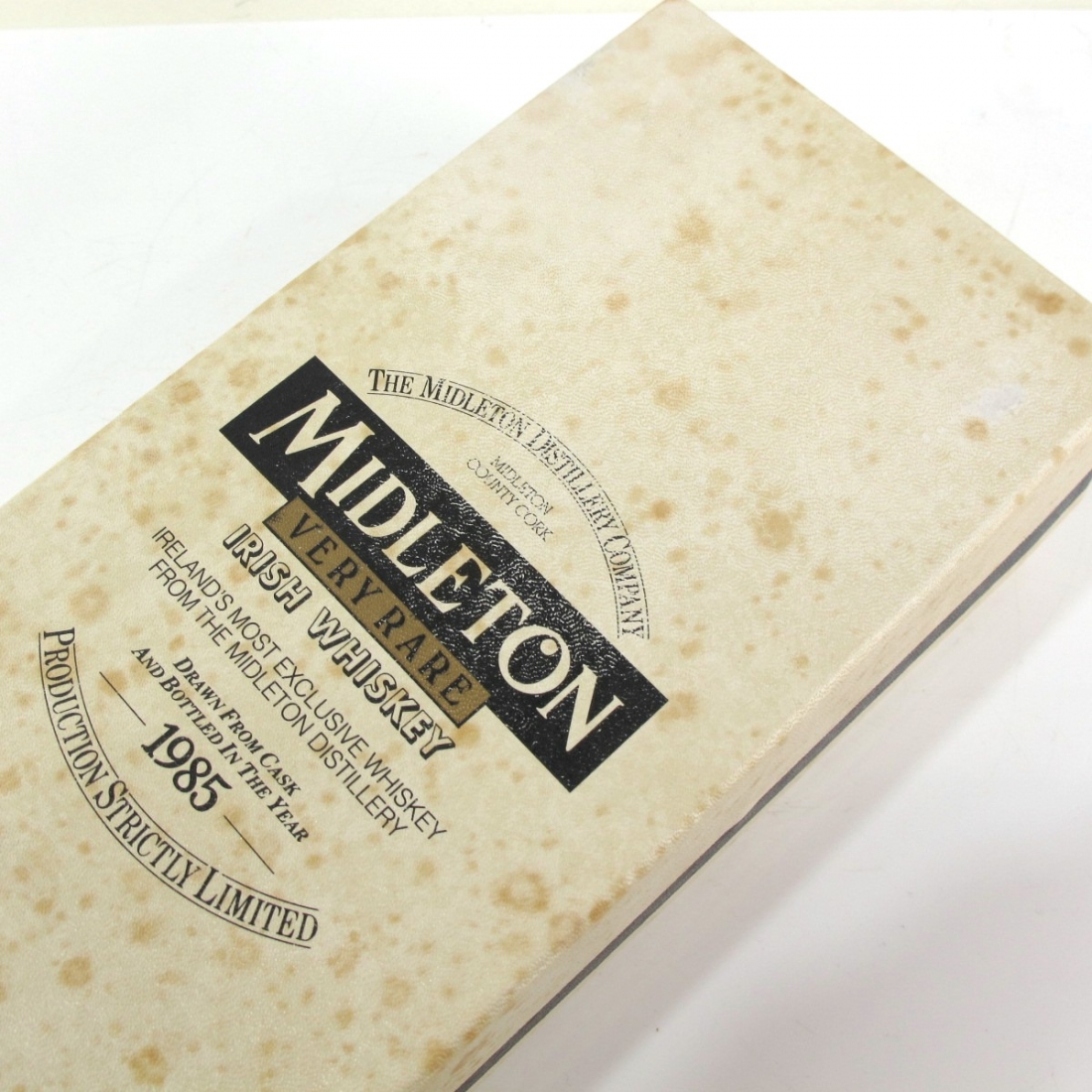 This famous blend of whiskies was initially produced by Jameson's Master Distiller, Barry Crockett, and has been released in very limited quantities on an annual basis since 1984 right up to the current year. 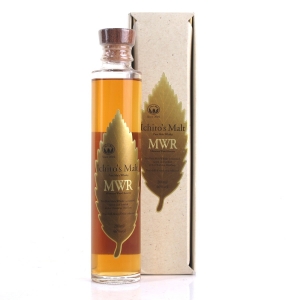 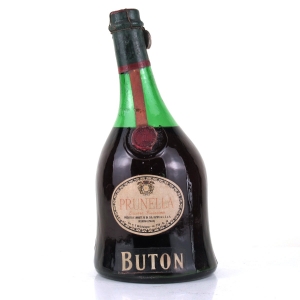 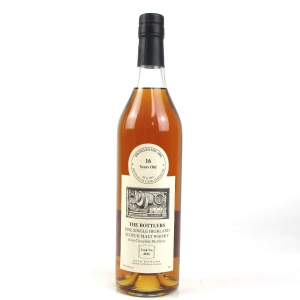 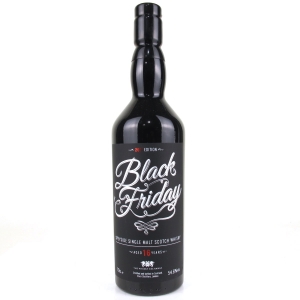