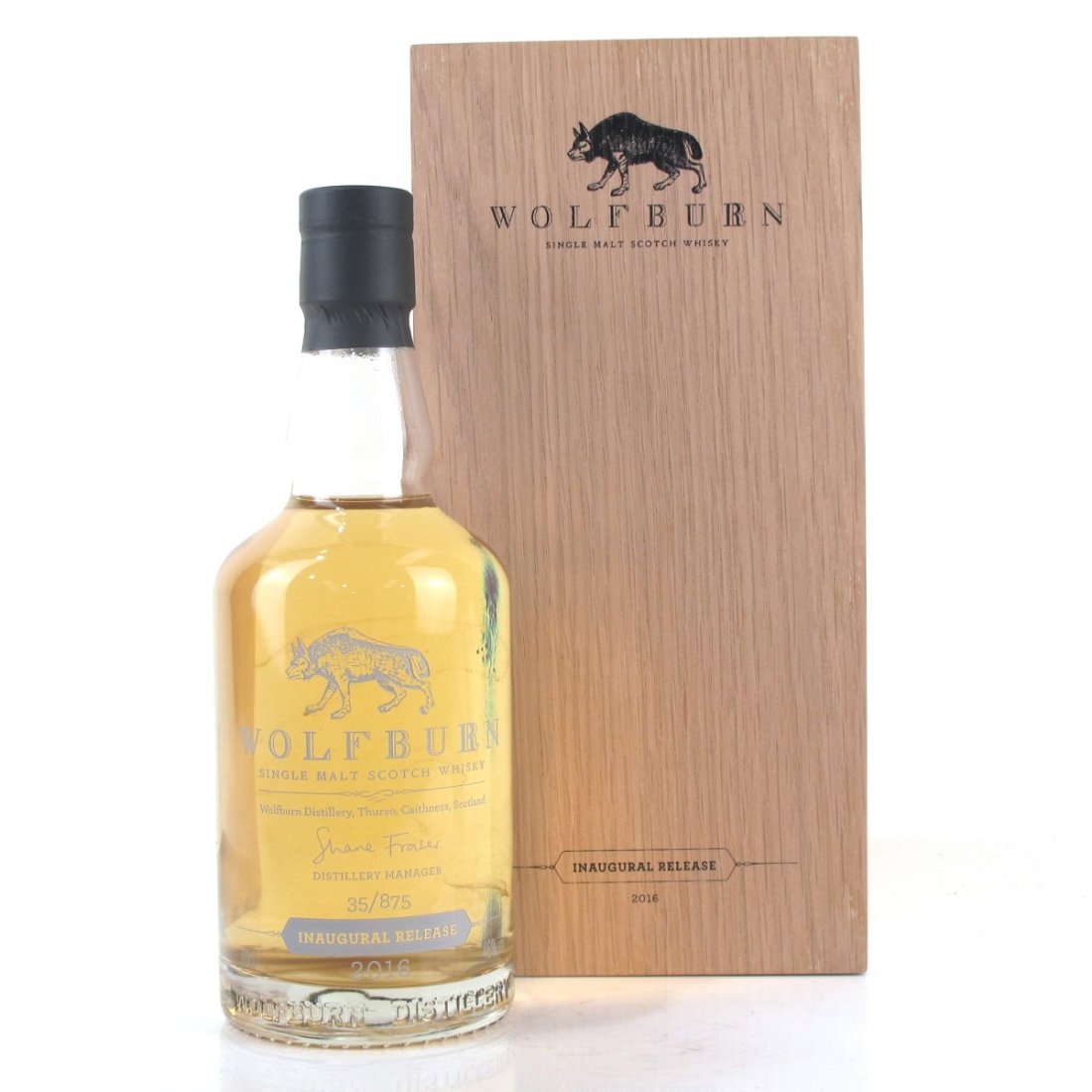 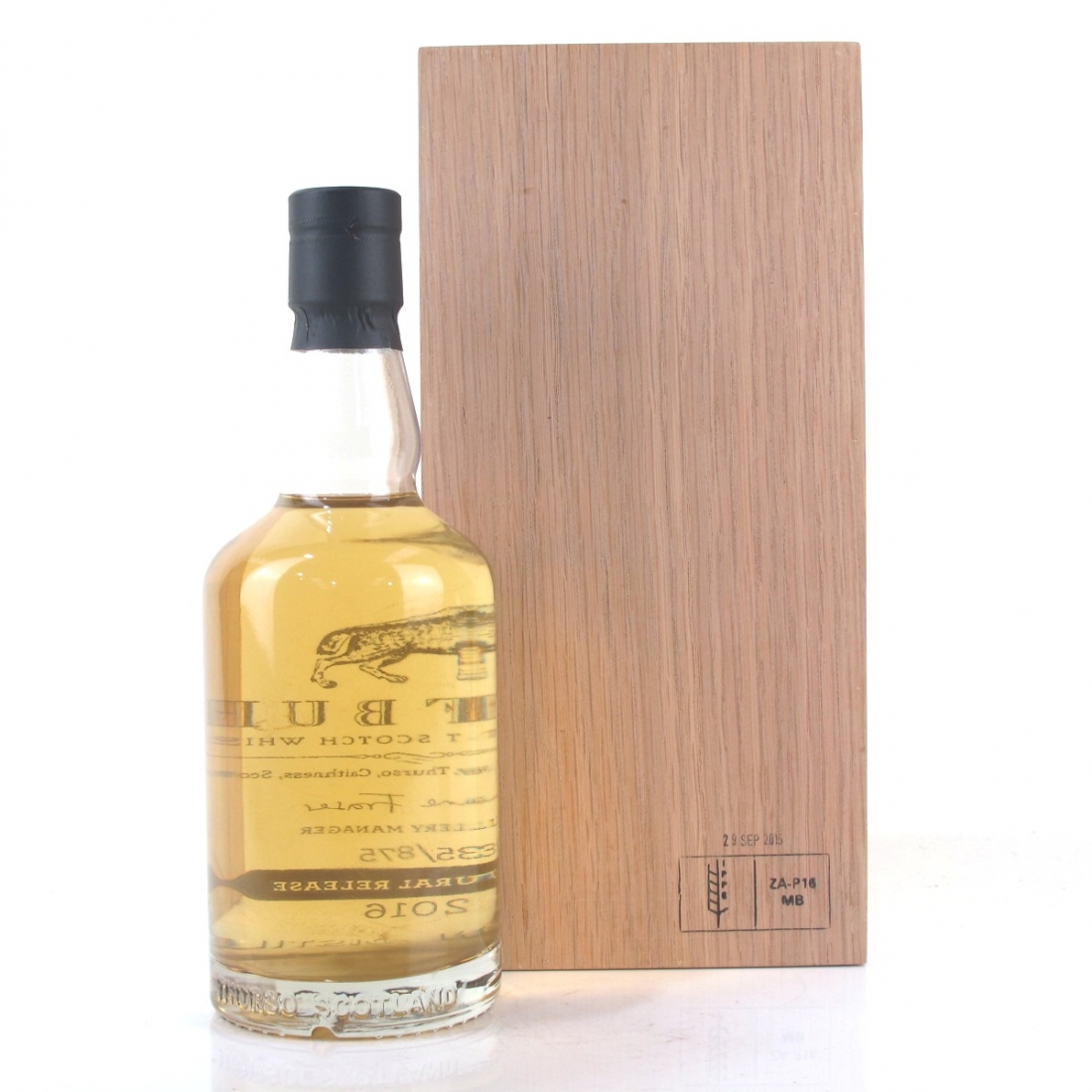 Located in Thurso, which is the Northern most distillery on the UK mainland. Based around a long lost distillery that ended around 1850, this new Wolfburn reopened in 2013. 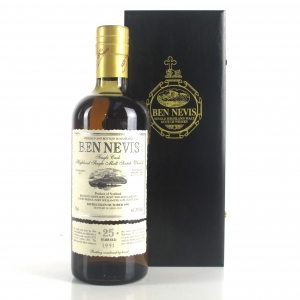 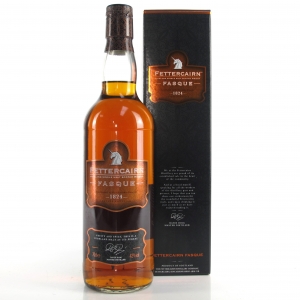 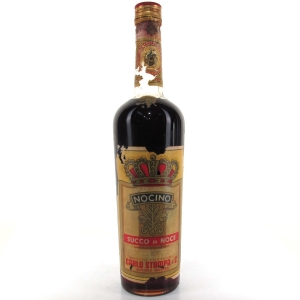 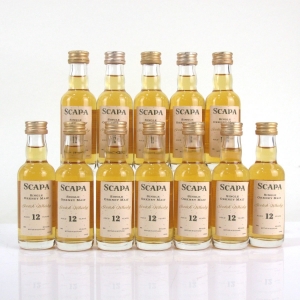