This bottle forms part of the third release of Balvenie's five-part DCS Compendium, which is a tribute to renowned malt master David Stewart.

One of 372 bottles from single European oak Oloroso Sherry butt #741. 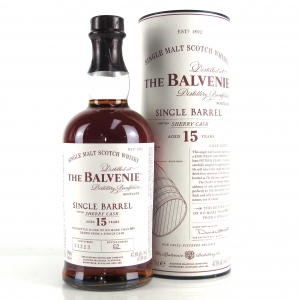 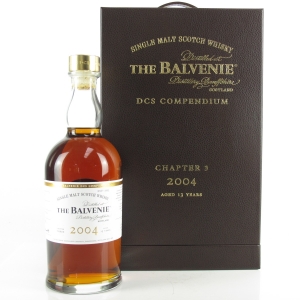 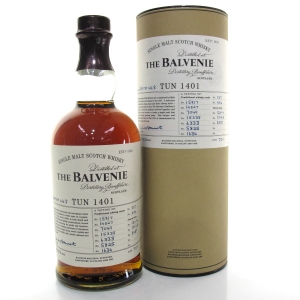 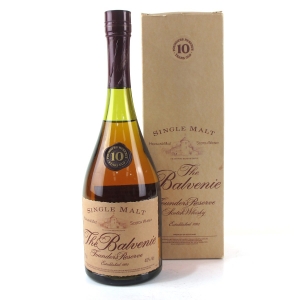