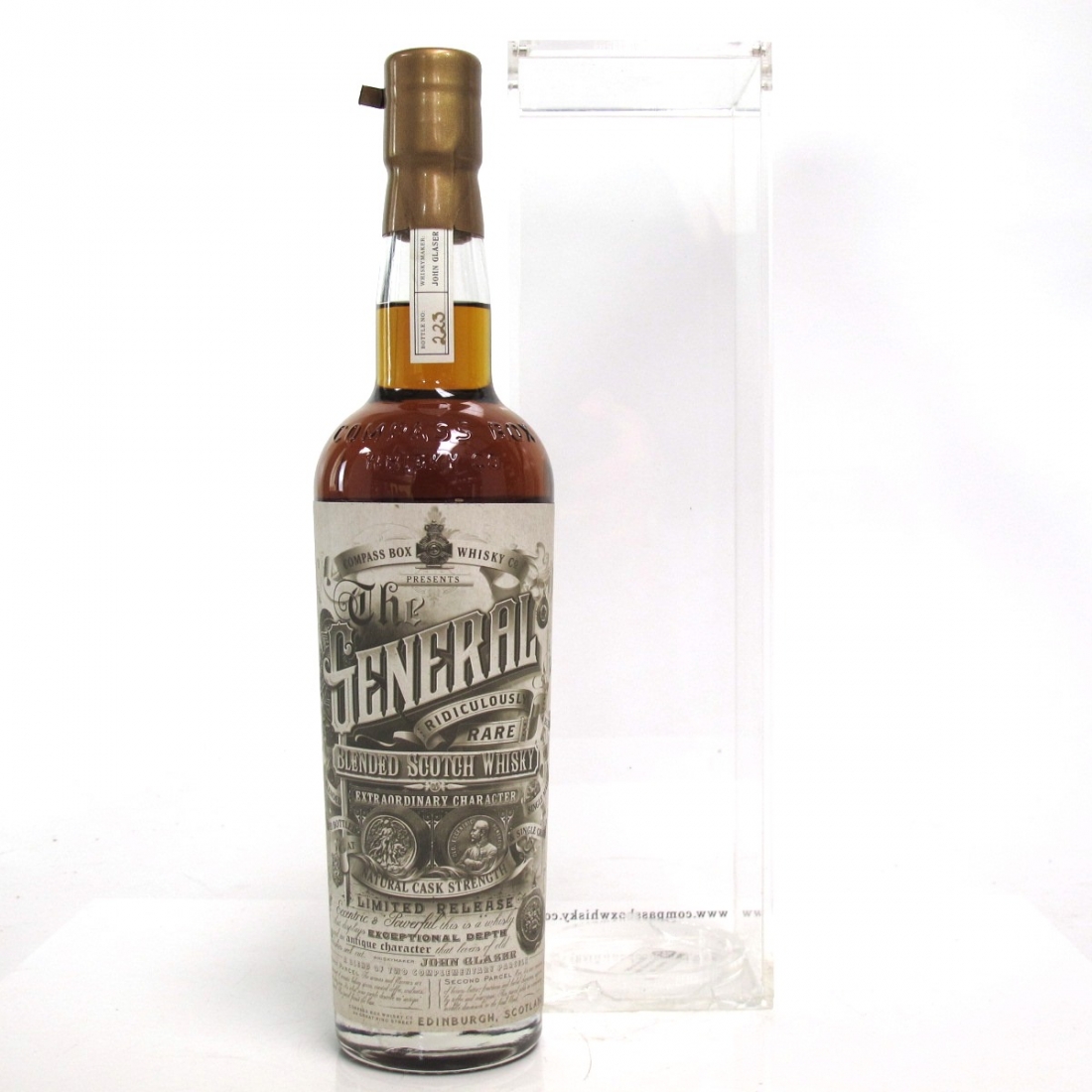 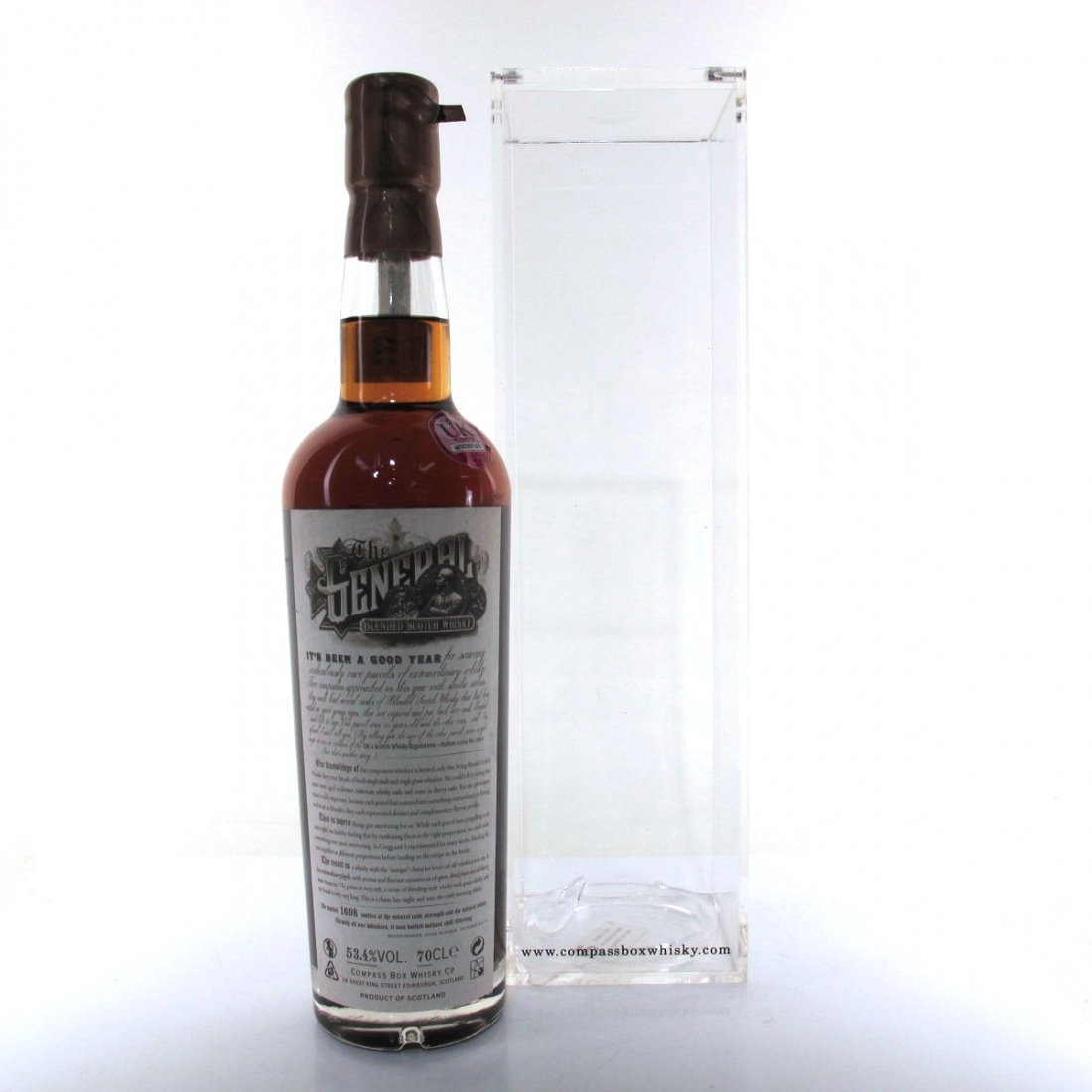 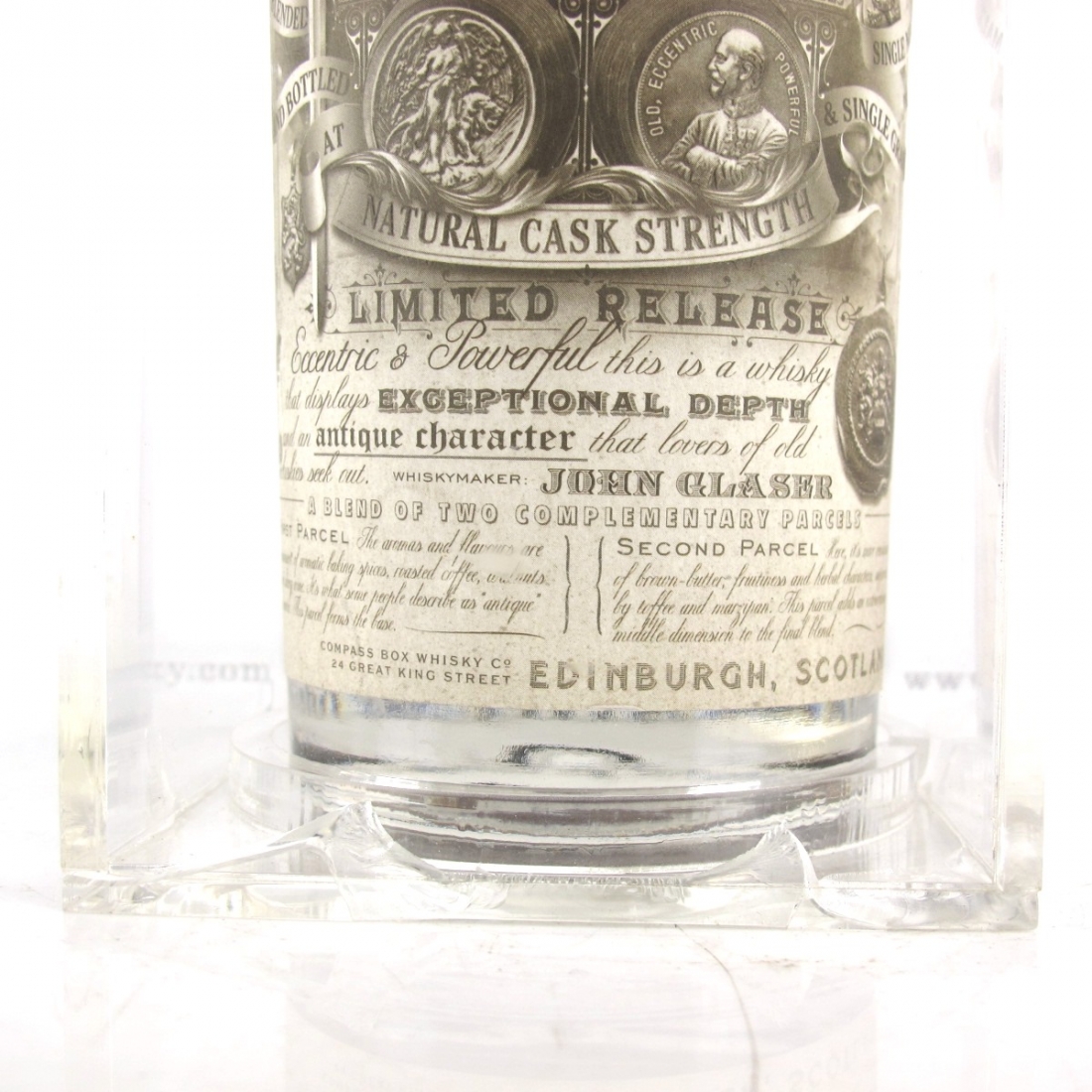 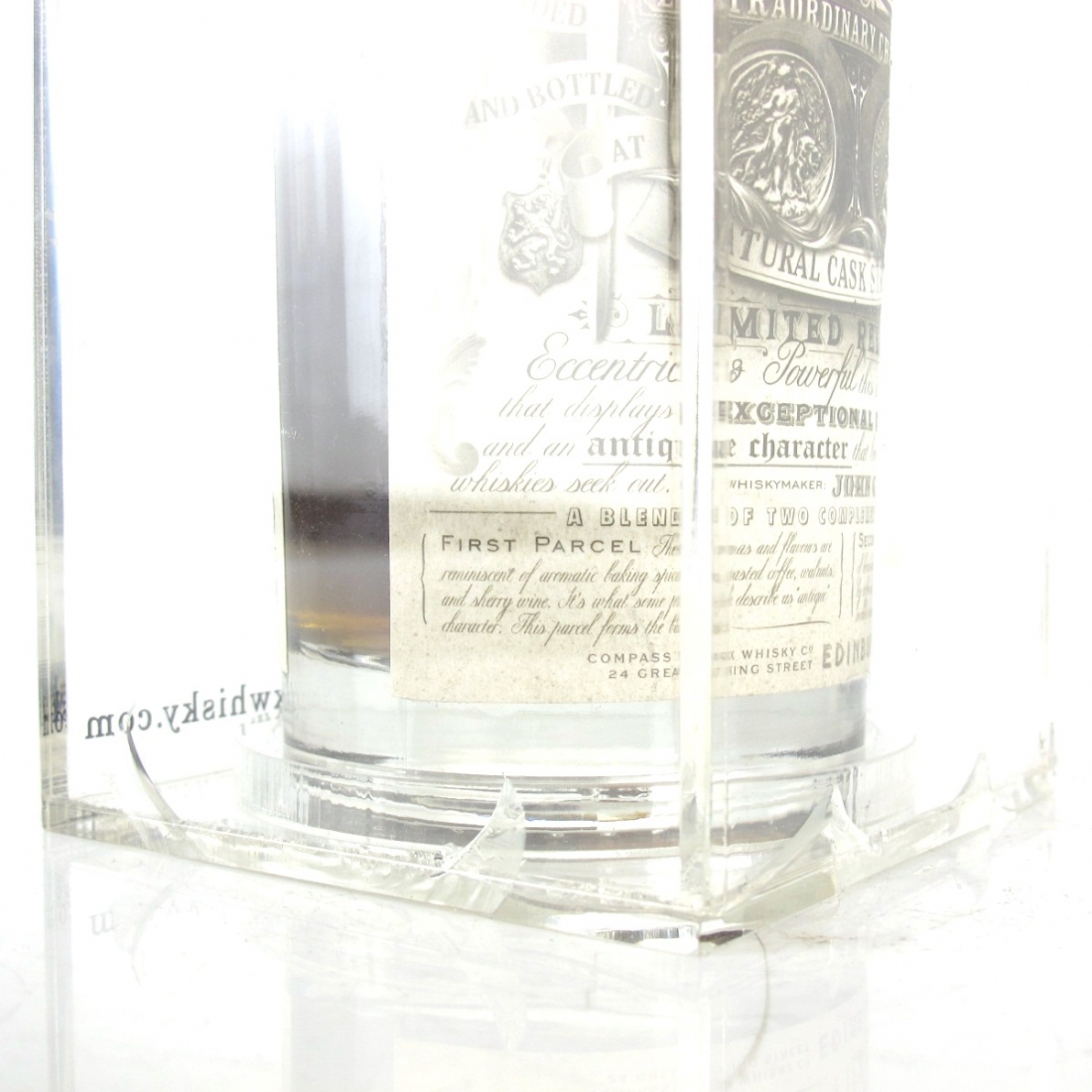 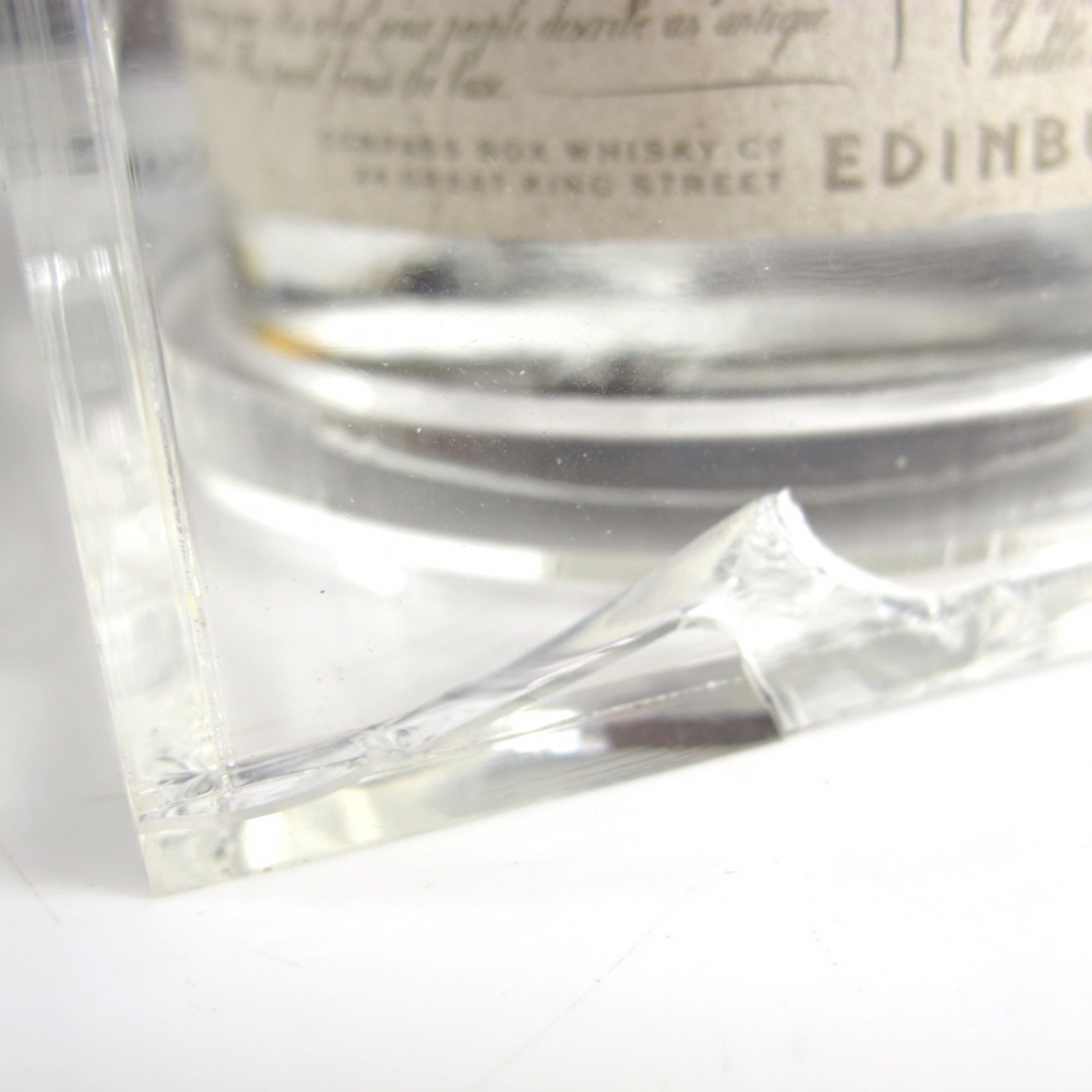 "It’s been a good year for sourcing ridiculously rare parcels of extraordinary whisky.

Two different companies approached us recently with similar stories: they each had several casks of Blended Scotch that had been blended at quite young ages, then not required and put back into cask and left to age. One parcel was 33 years-old and the other was…well, I’m afraid I can’t tell you. (By telling you the age of the other parcel, some might argue we are in violation of the UK’s Scotch Whisky Regulations - citation 2009 No. 2890. But that’s another story.)

We know little of the component whiskies, only that, being Blended Scotch Whisky, they were blends of both single malt and single grain whiskies.

We could tell by tasting that some were aged in former American whisky casks and some in sherry casks. But the provenance wasn’t really important, because each parcel had matured into something extraordinary in flavour, and to us, as blenders, they each represented distinct and complementary flavour profiles.

And this is where things got interesting for us. While each parcel was compelling in its own right, we had the feeling that by combining them in the right proportions, we could make something even more interesting. So we experimented for many weeks, blending the two together at different proportions before landing on the recipe in this bottle.

The result is a whisky with the “antique” character lovers of old whiskies seek out."

We don't know about you, but we're intrigued!!! 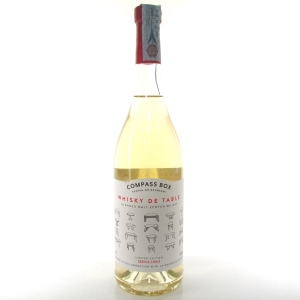 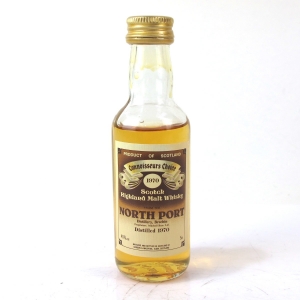 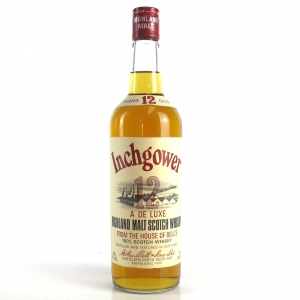 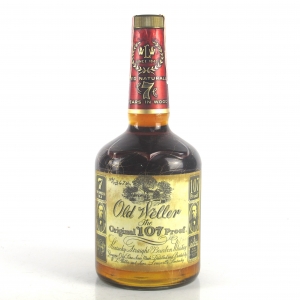