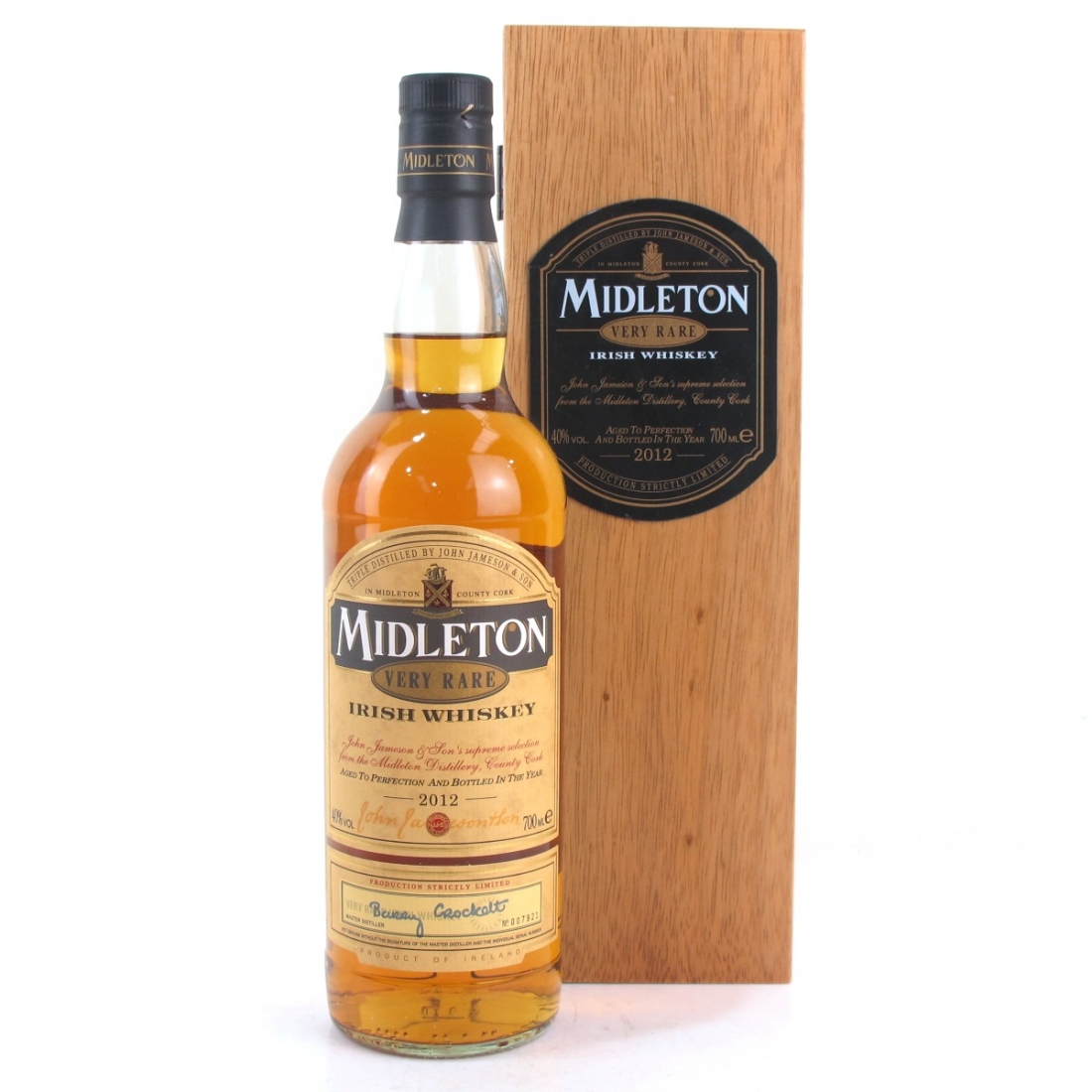 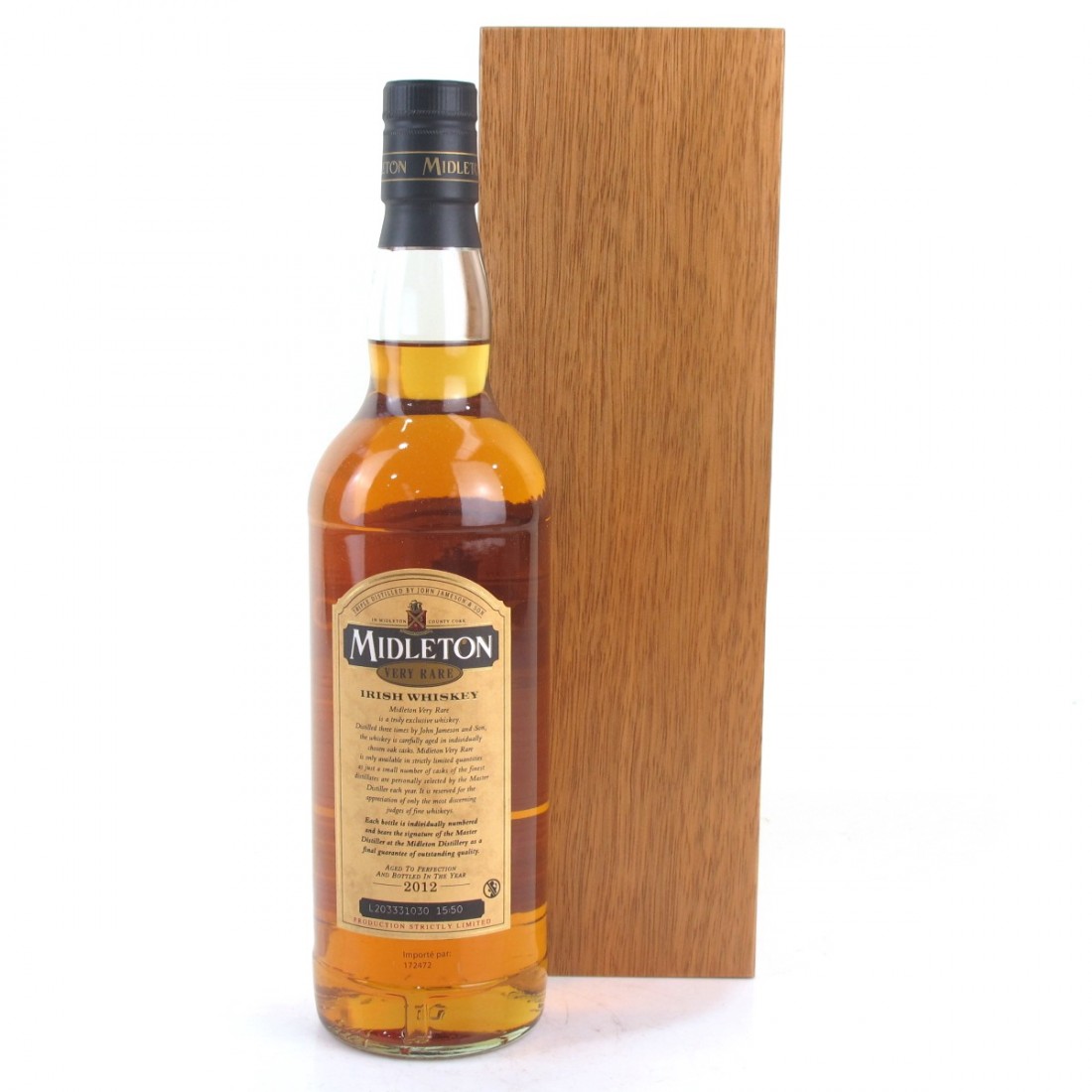 This particular bottle is 7921 and carries a certificate of authenticity. 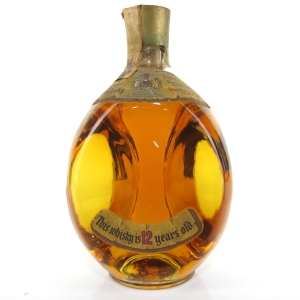 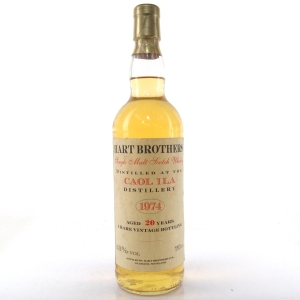 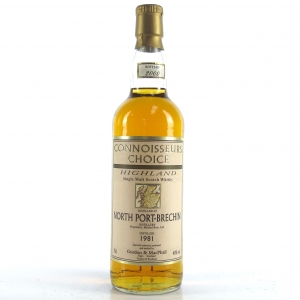 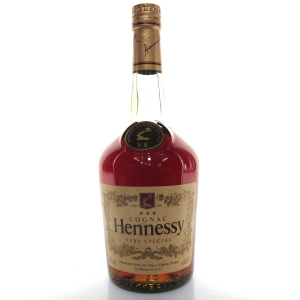