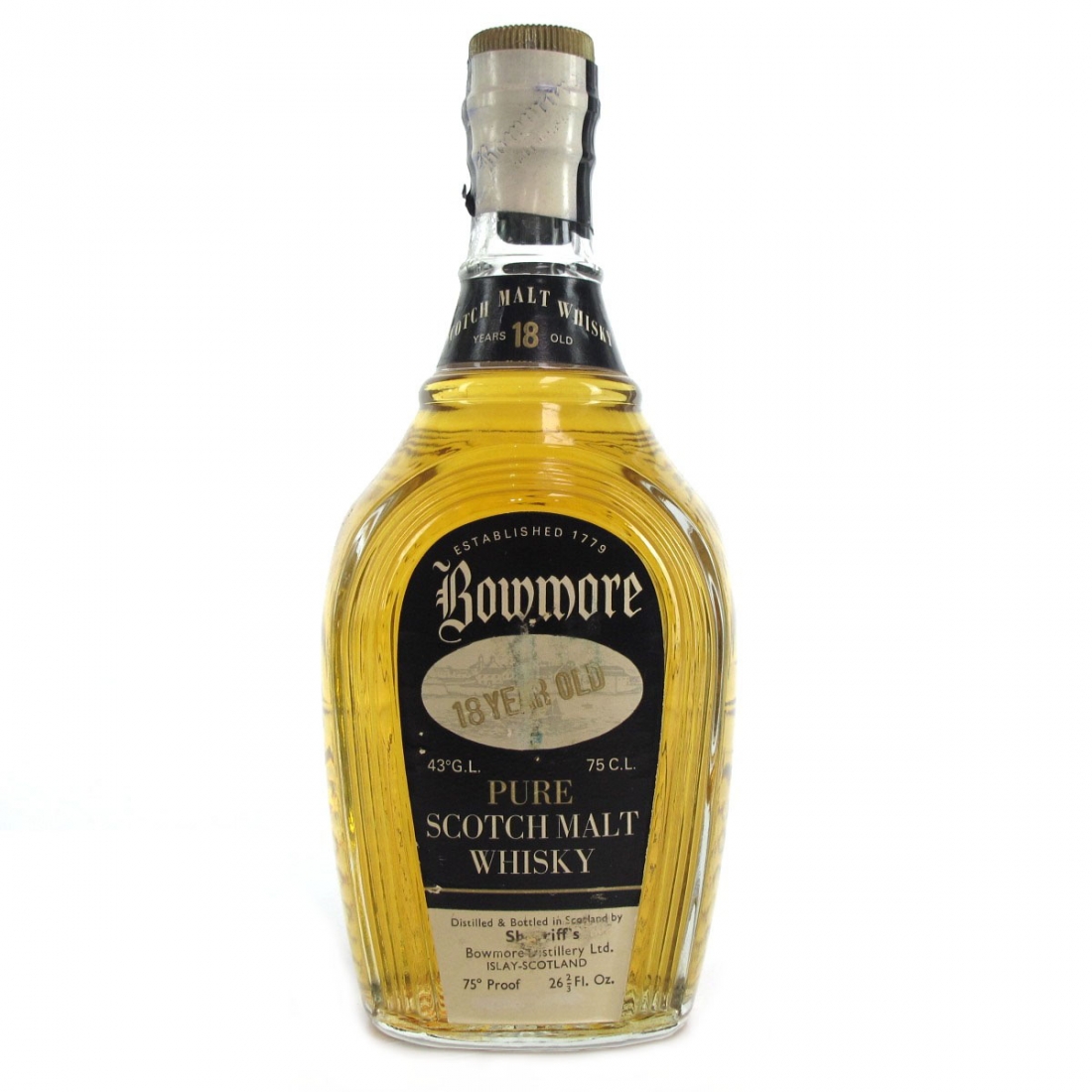 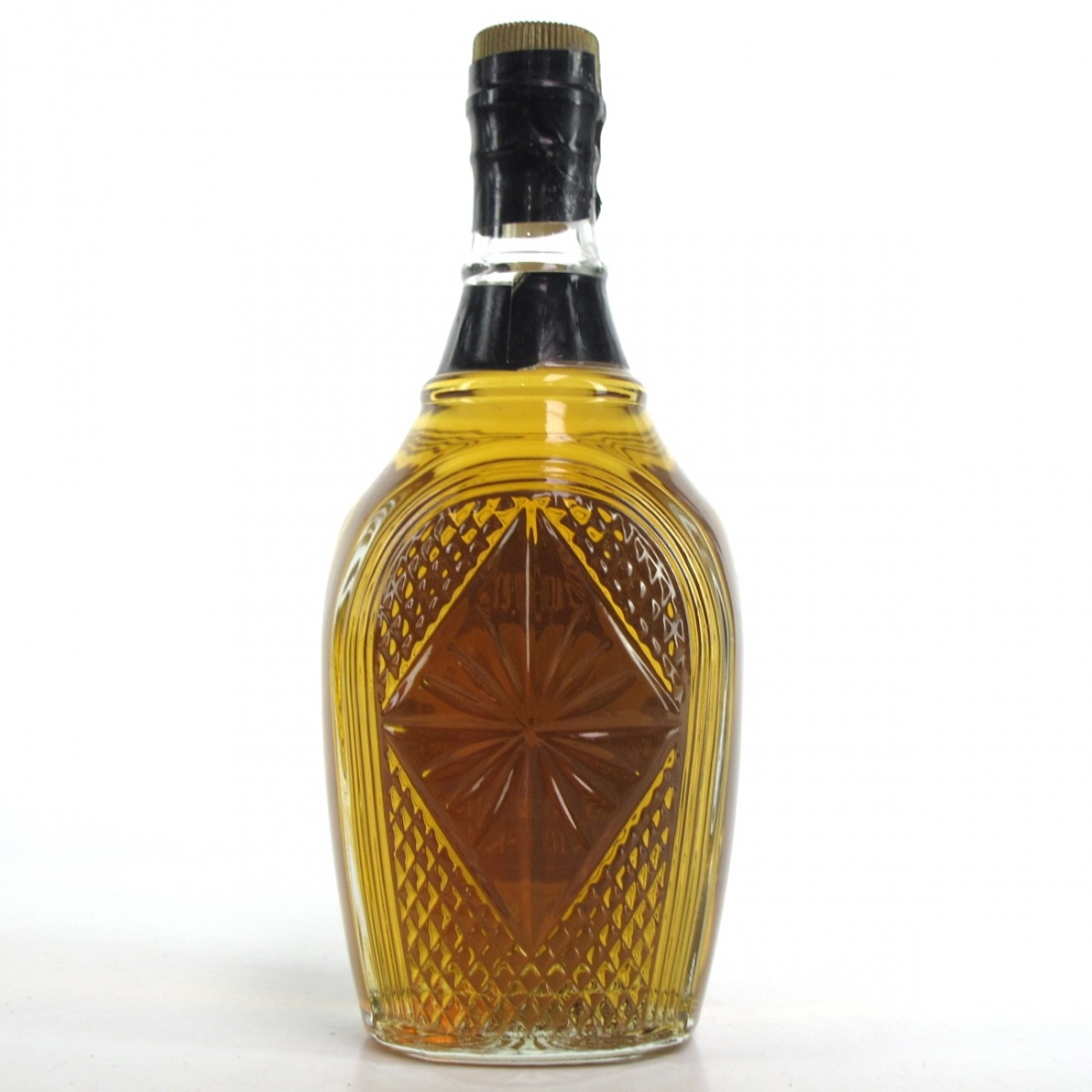 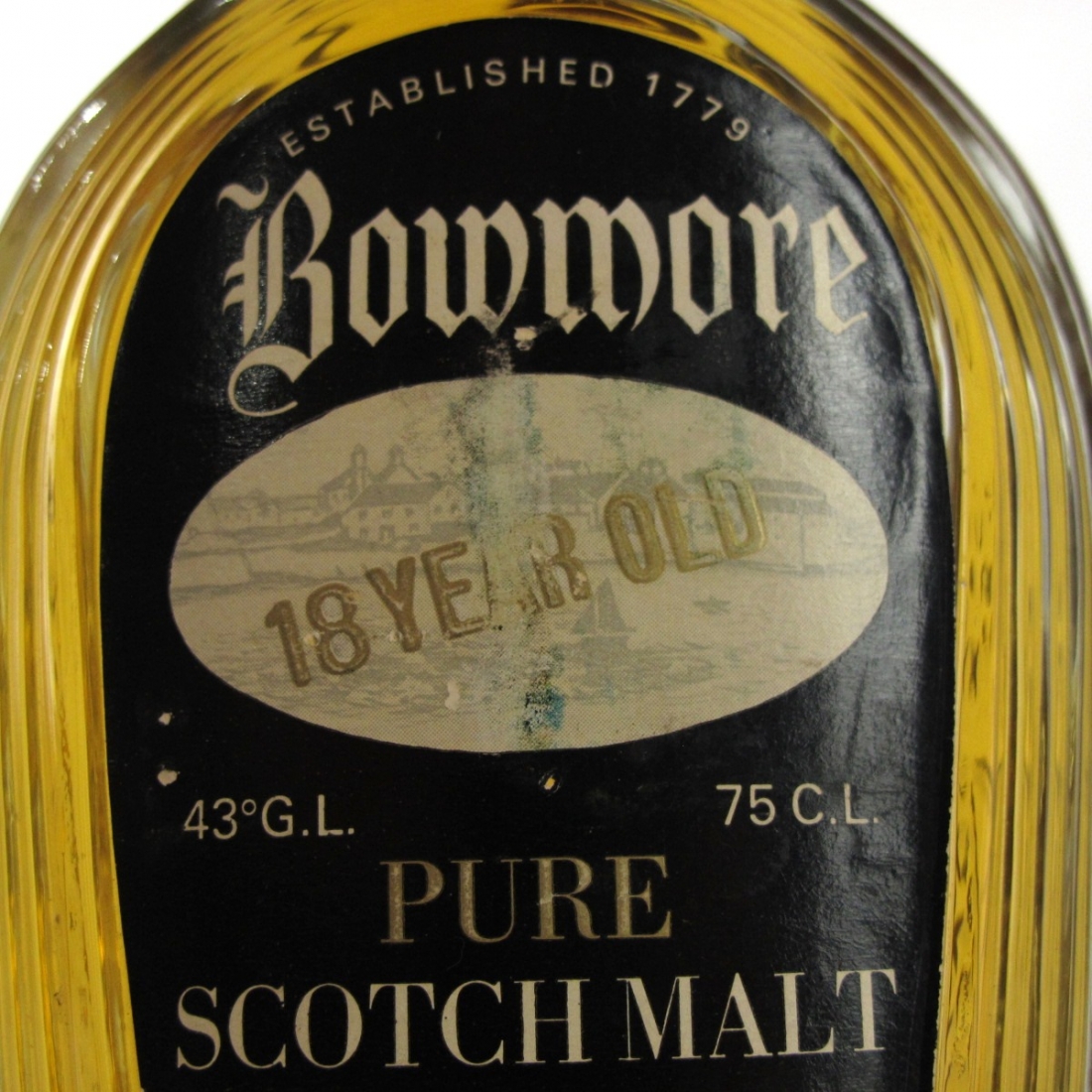 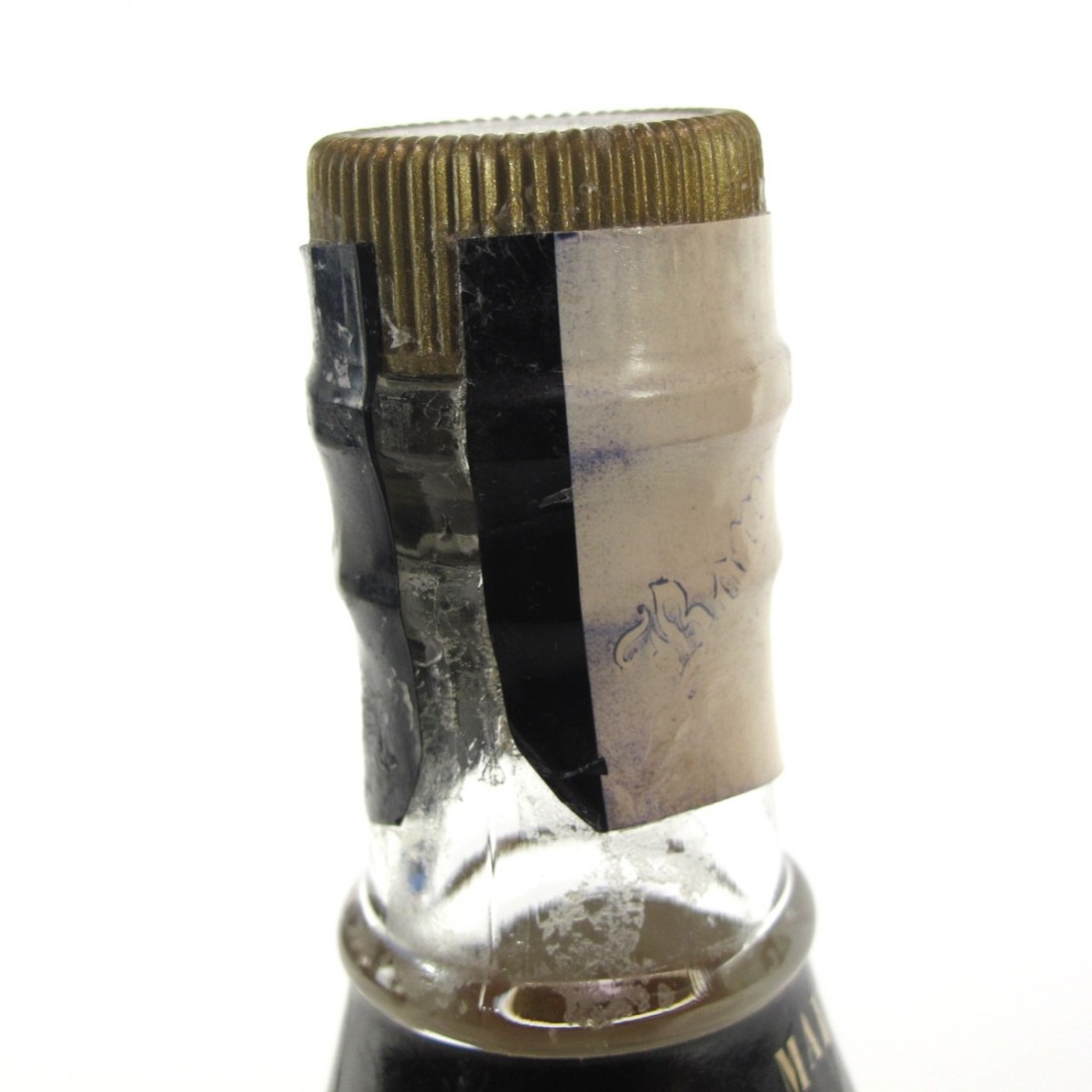 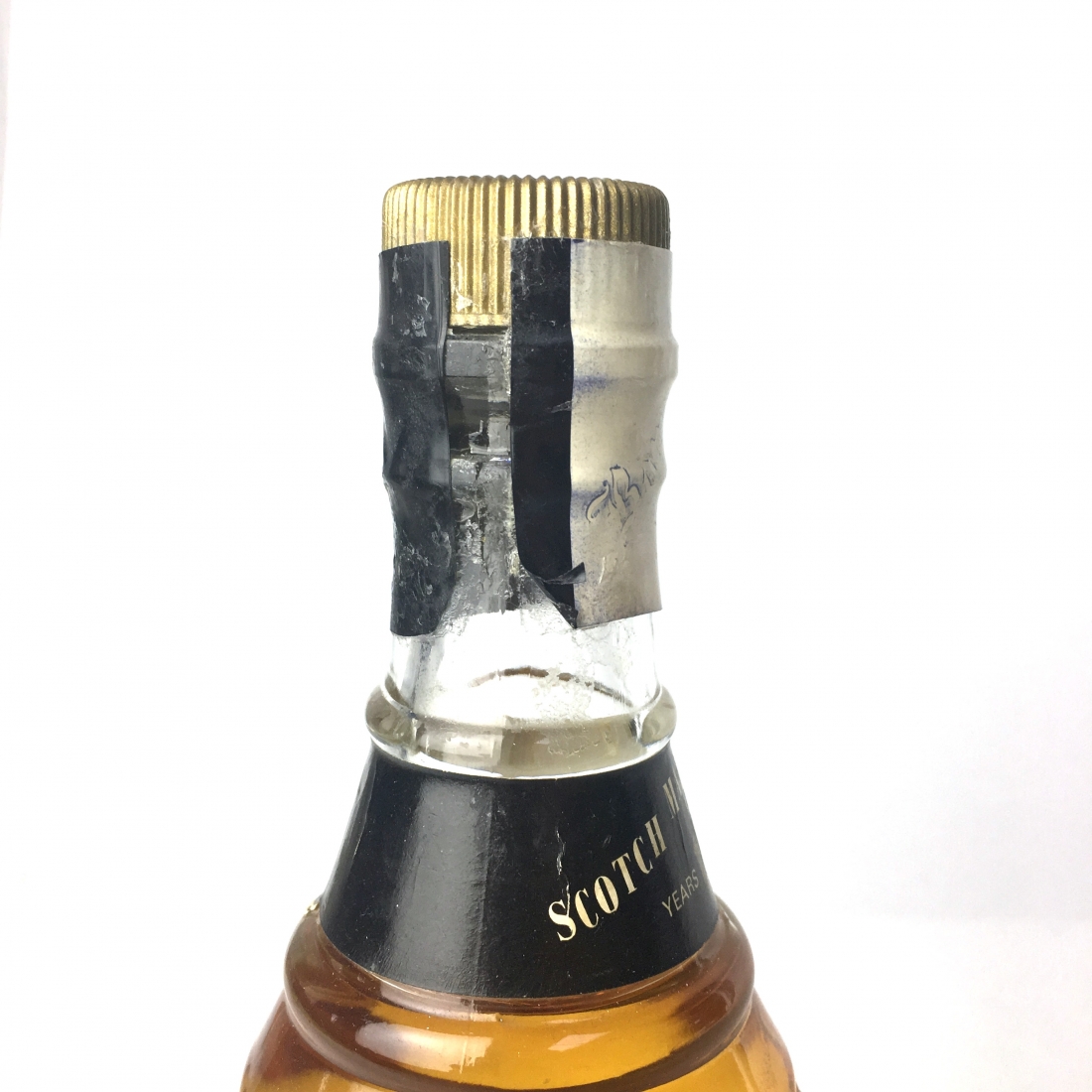 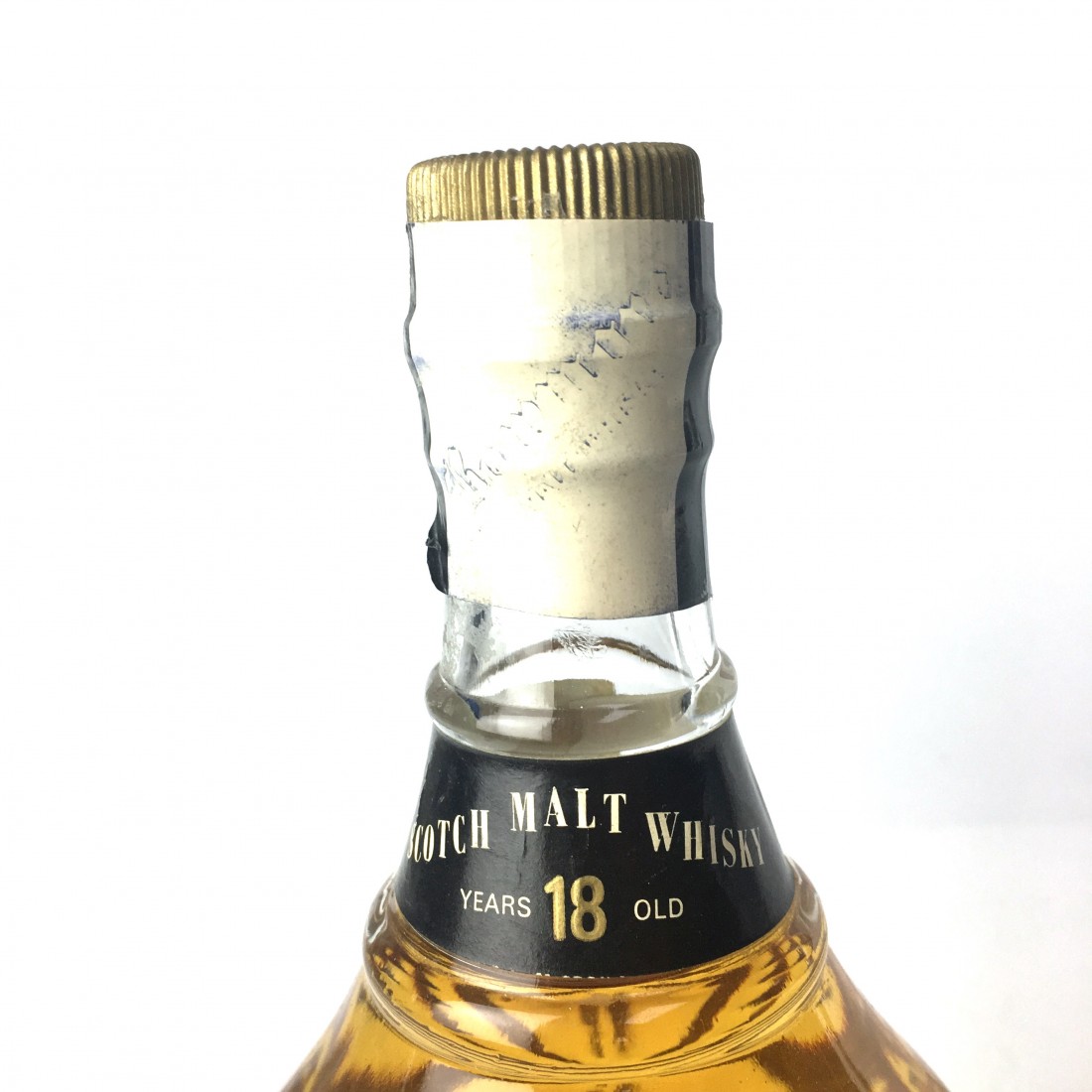 An incredibly rare Bowmore, presented in a wonderful pear shaped glass bottle. Likely released in the 1960s, with a similar capsule to that found on the 7 year old Sherriff's bottling.

The liquid inside has been bottled at 18 years of age, making it likely to have been distilled in the late 1940s when the distillery was owned by J.B. Sheriff & Co. 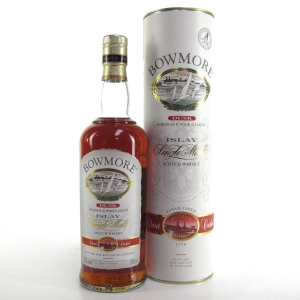 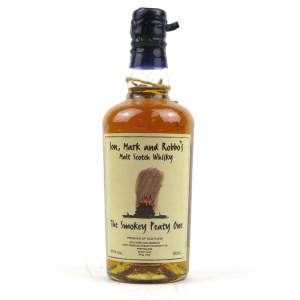 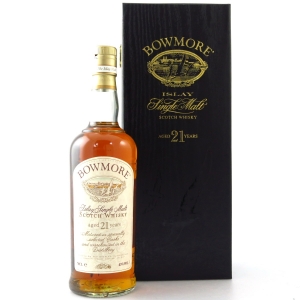 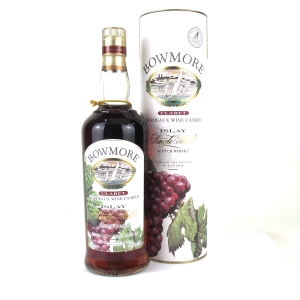