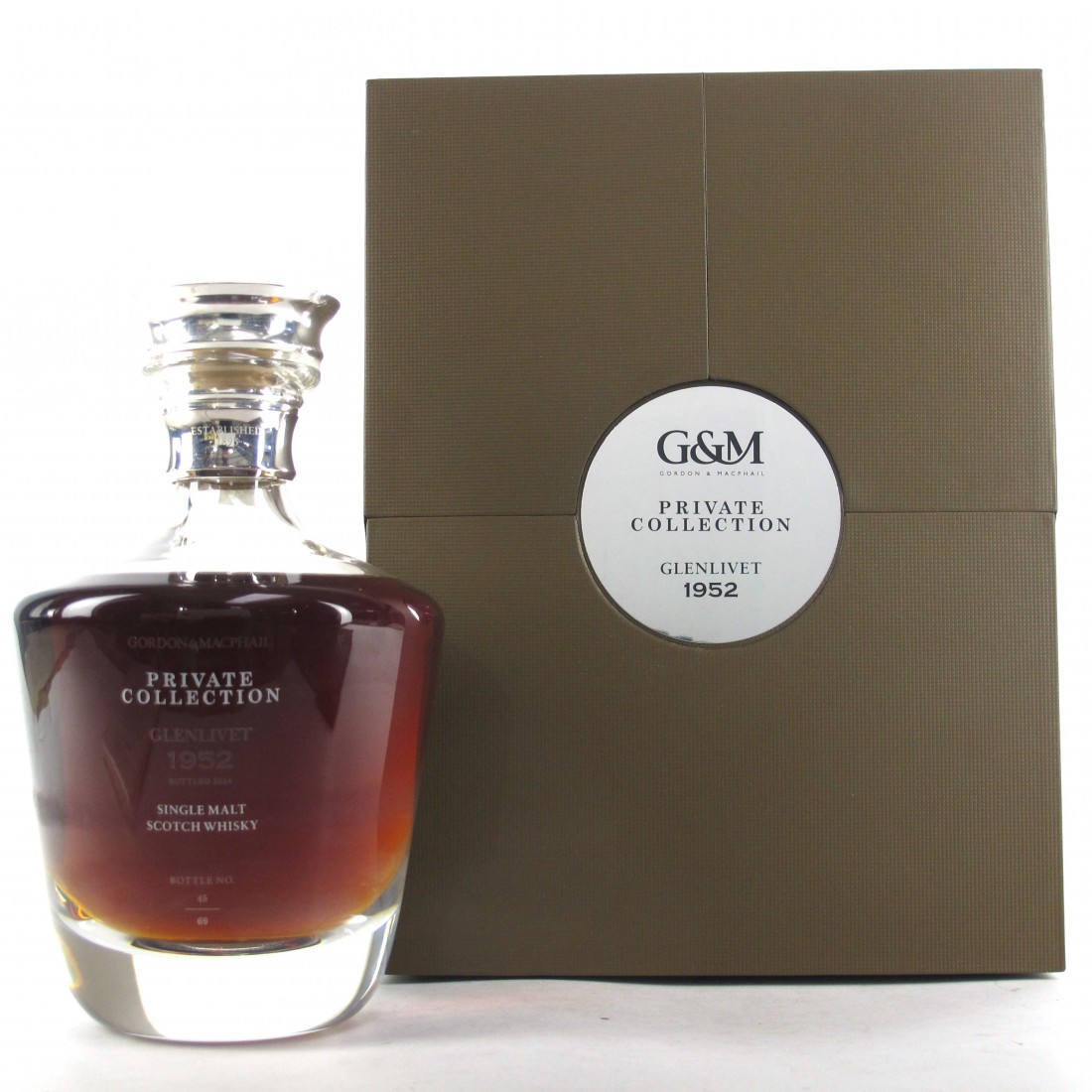 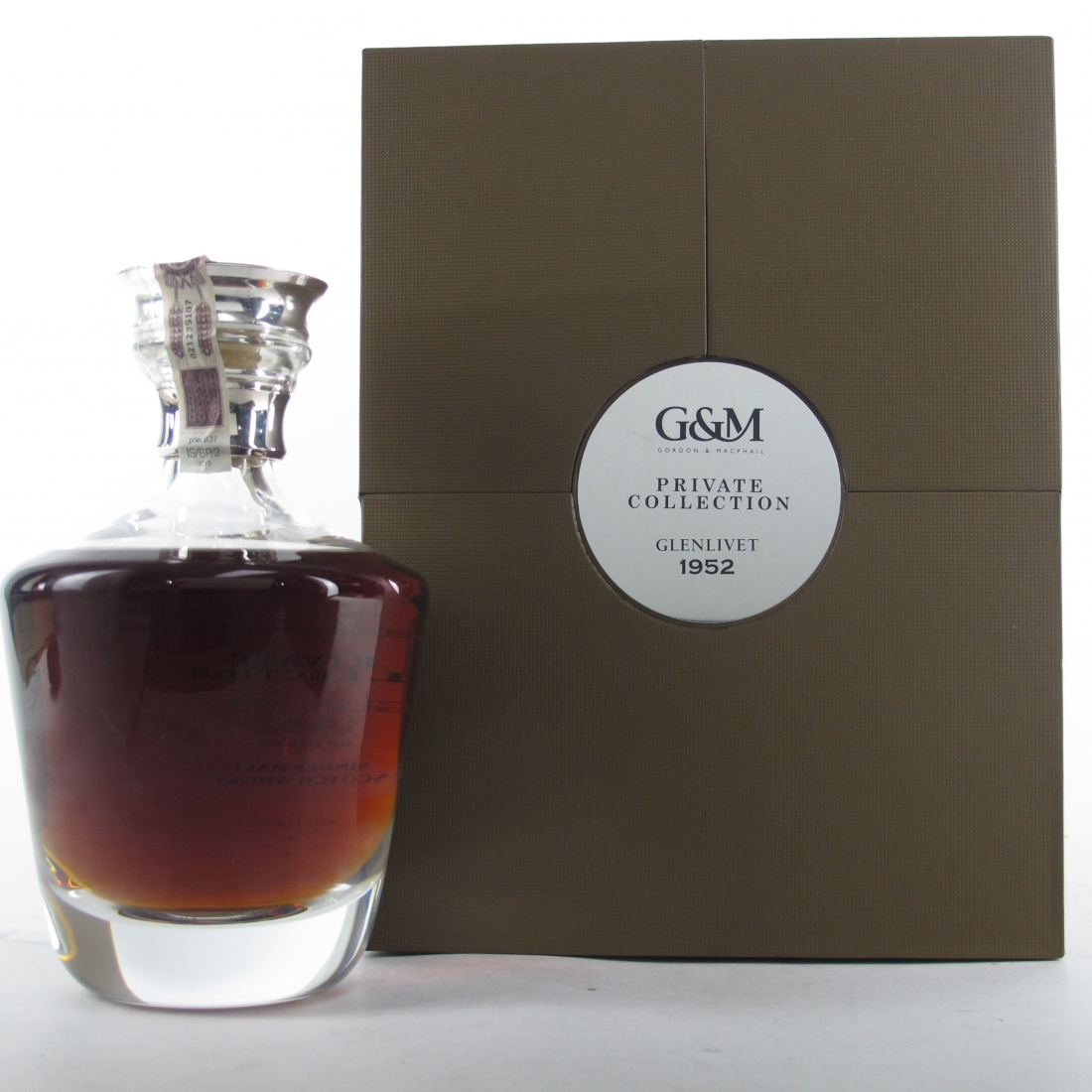 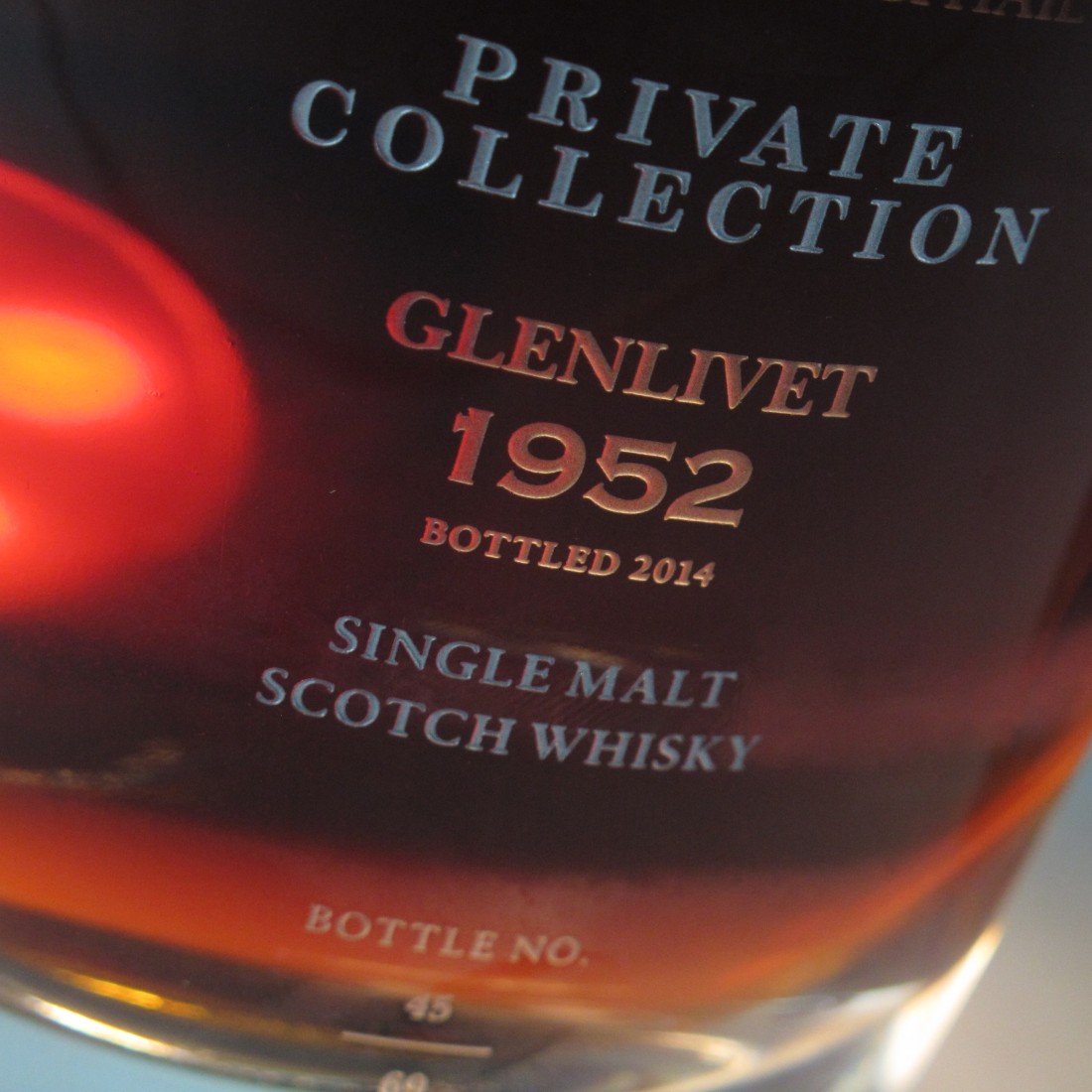 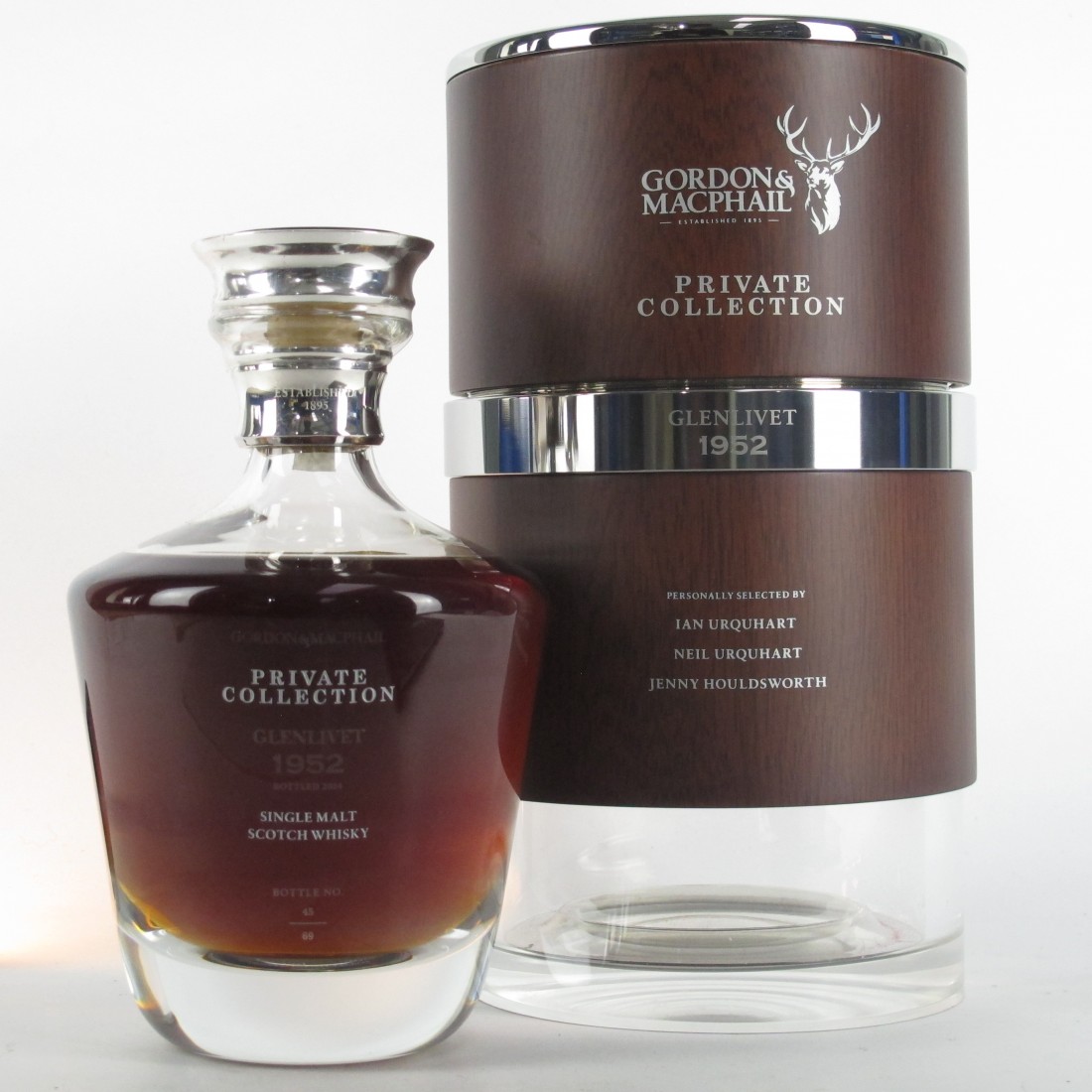 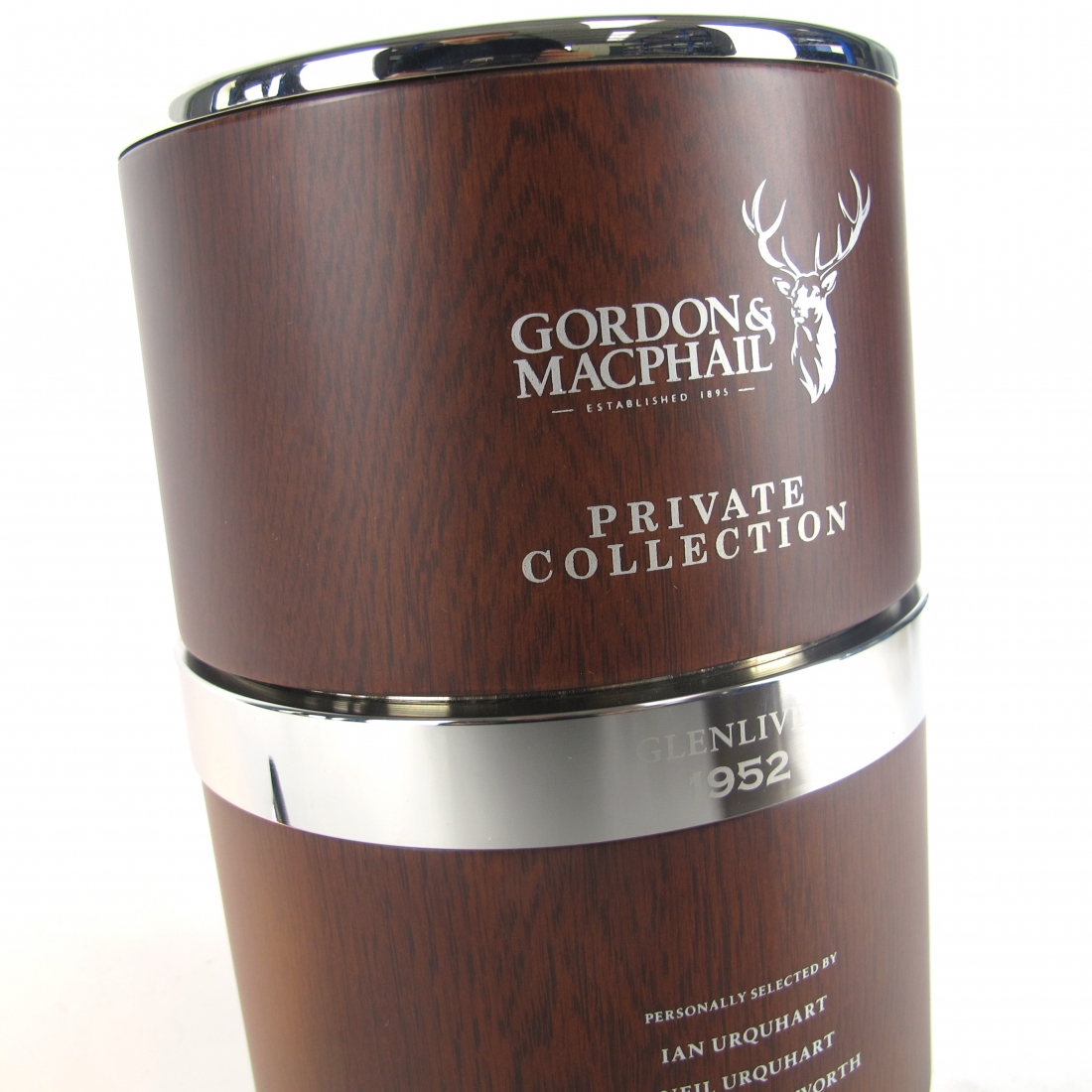 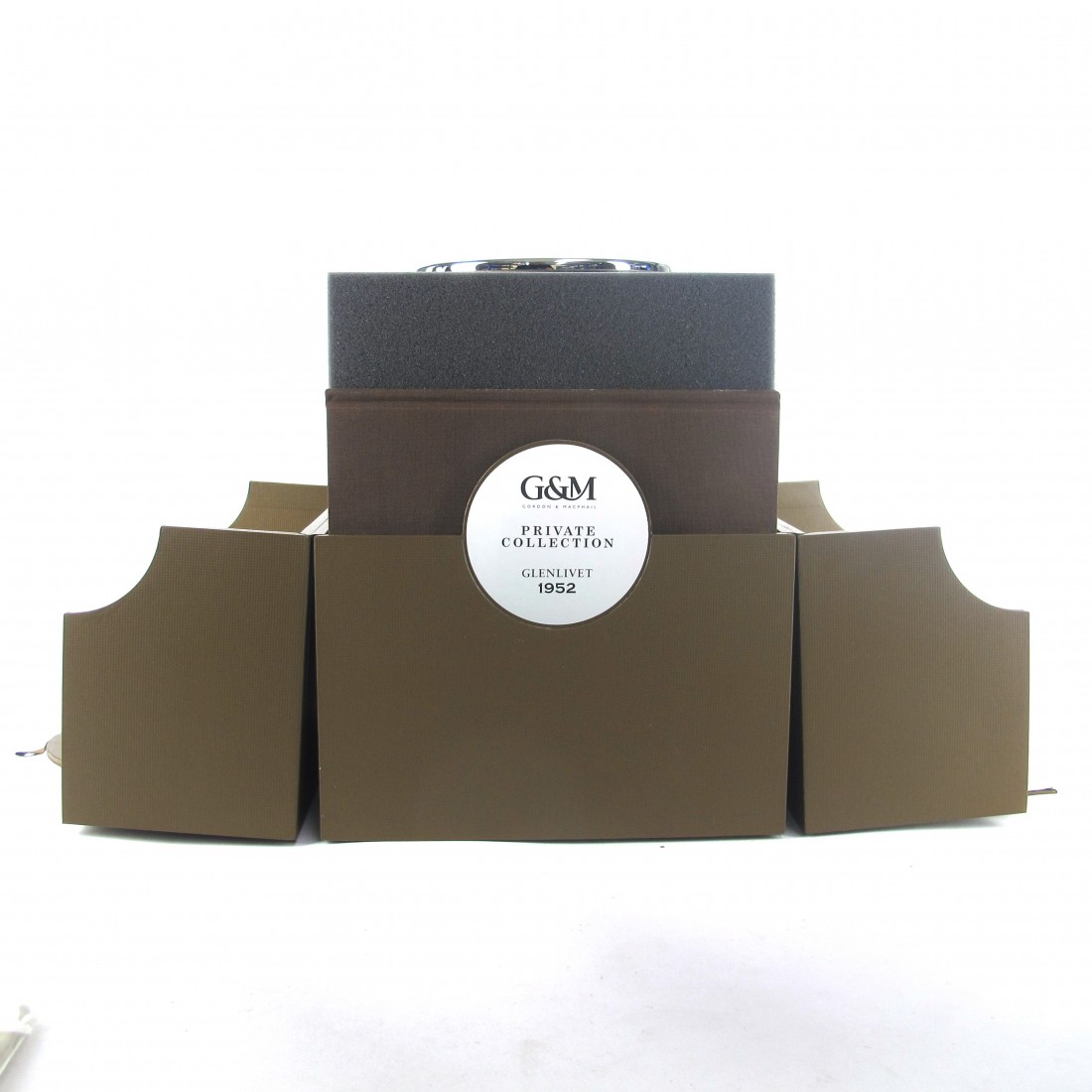 Distilled in 1952 this single cask Glenlivet has been matured for incredible 62 years before being selected in 2014 by Ian Urquhart, as well as his son and daughter.

Cask #69133 was matured initially in a first fill sherry butt, before being transferred to a sherry hogshead in 1969.

Only 69 decanters were ever released.