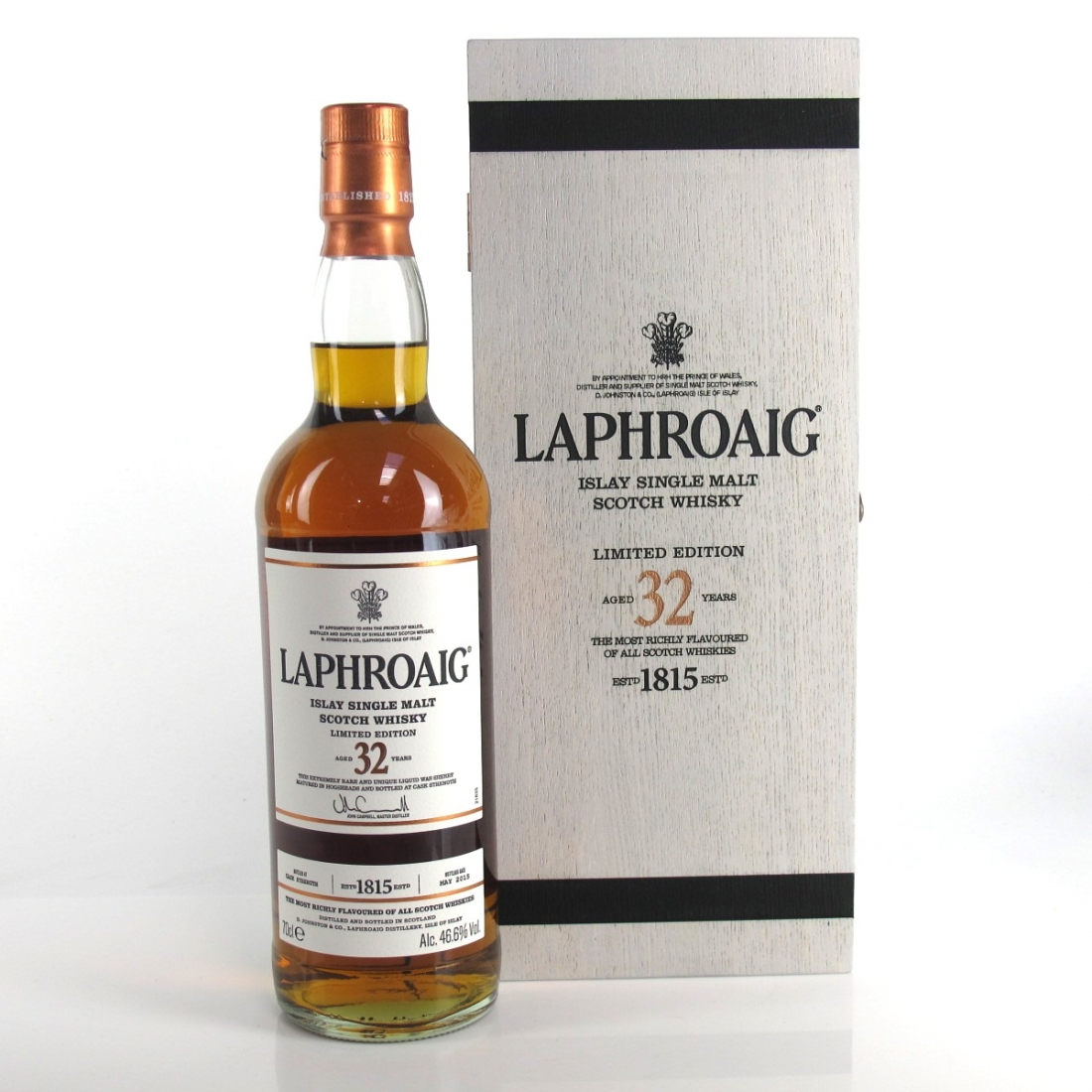 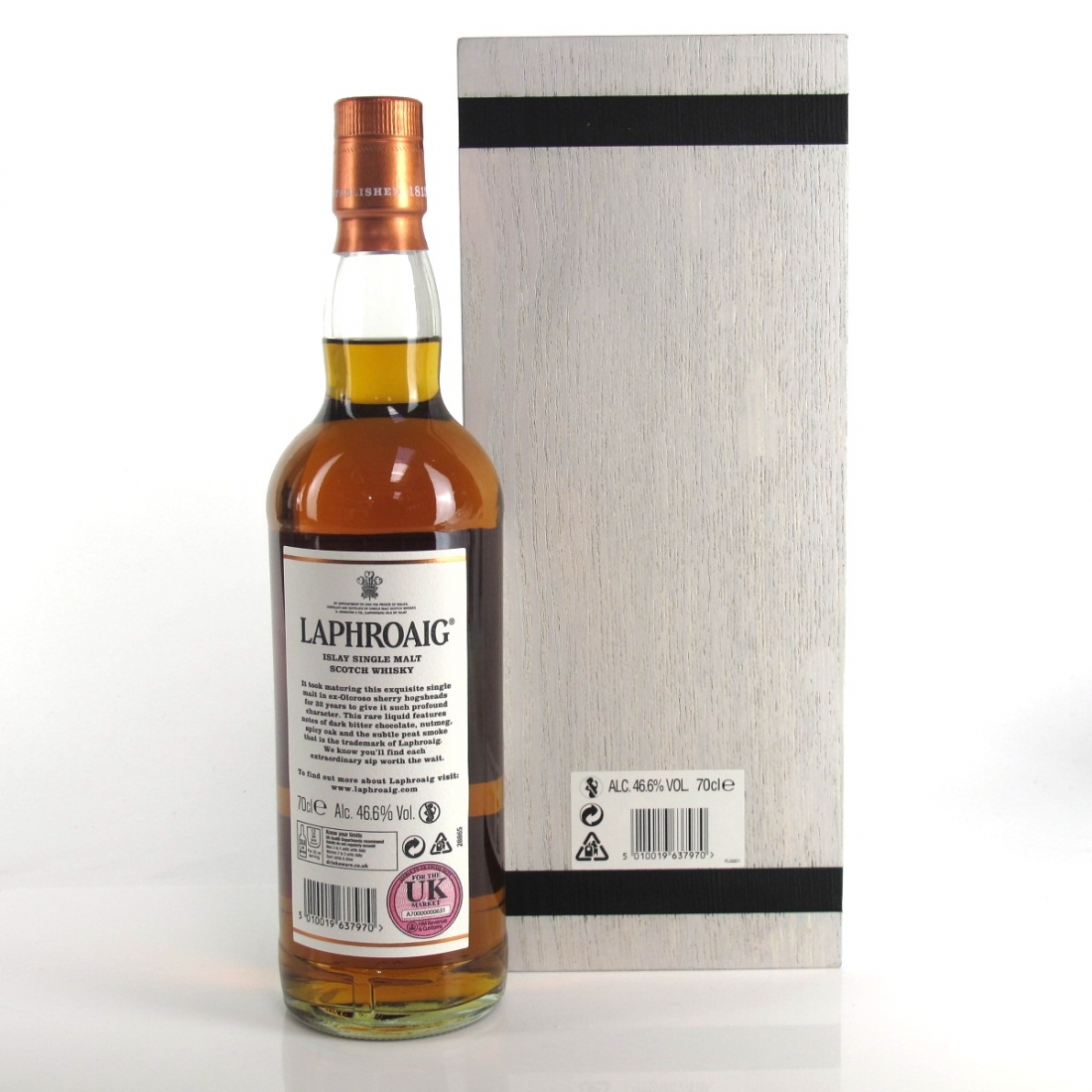 One of several Laphroaig's released to commemorate their 200th anniversary, 1815 to 2015.