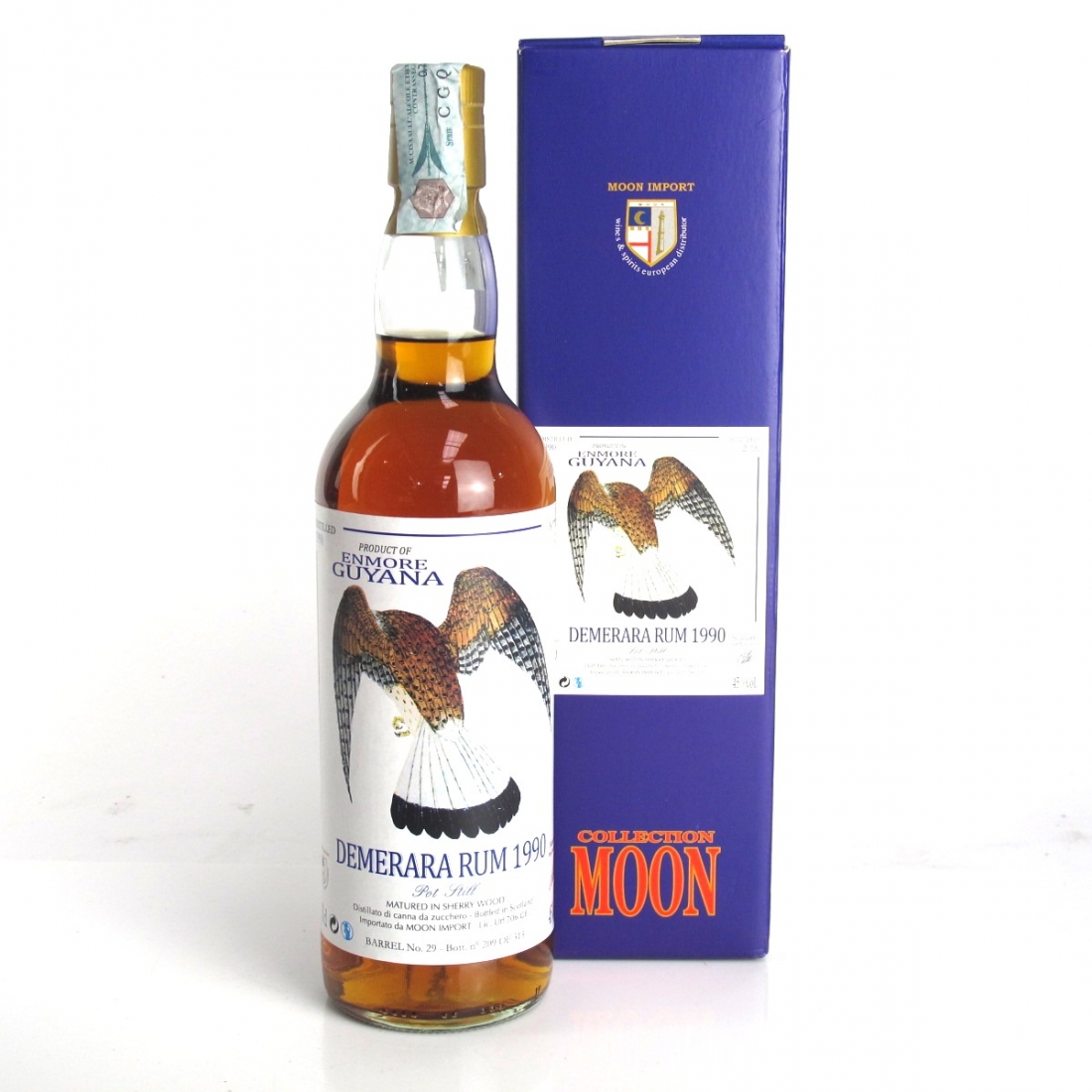 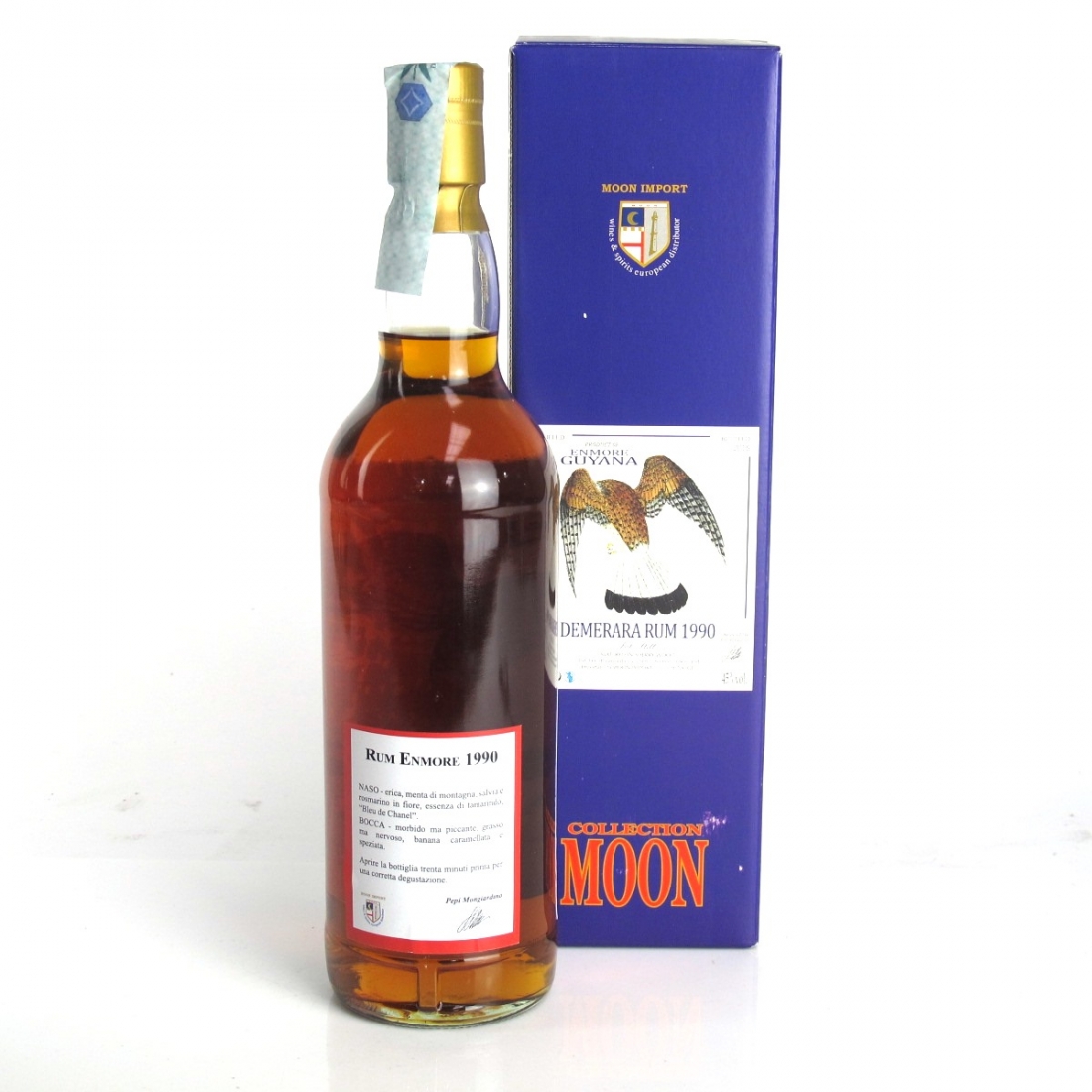 A single barrel Pot still rum from Enmore, distilled in 1990 and bottled in 2016 after maturing in single sherry barrel number 29.

Enmore closed its doors in 1995 and the original wooden stills that gave this rum it's unique character removed.

Bottles from this distillery are becoming increasingly sought after and hard to find. 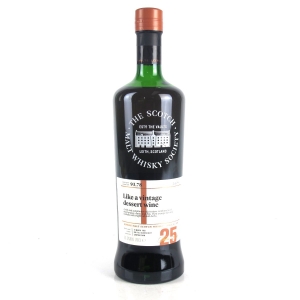 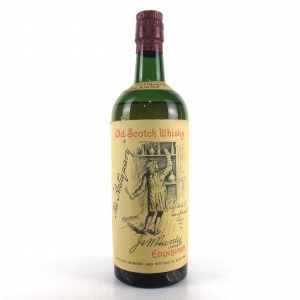 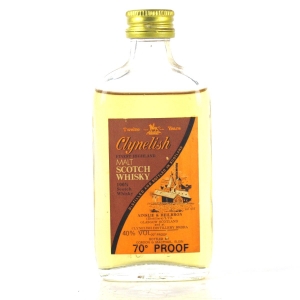 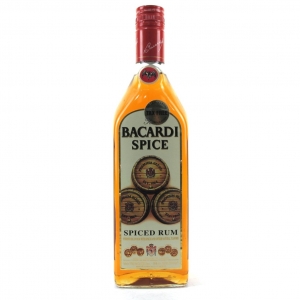